The third day of the Bhopal-Pataudi Cup 2018 gave rise to some exciting moments. Get an insight of all the matches with LA POLO. 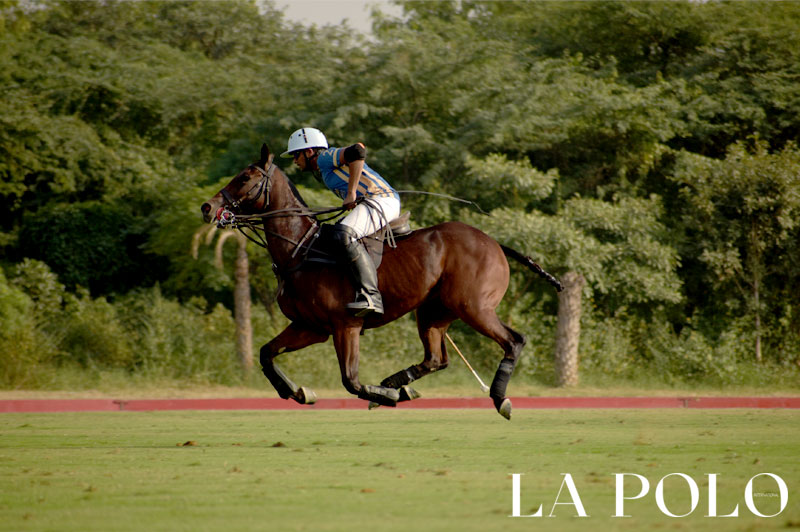 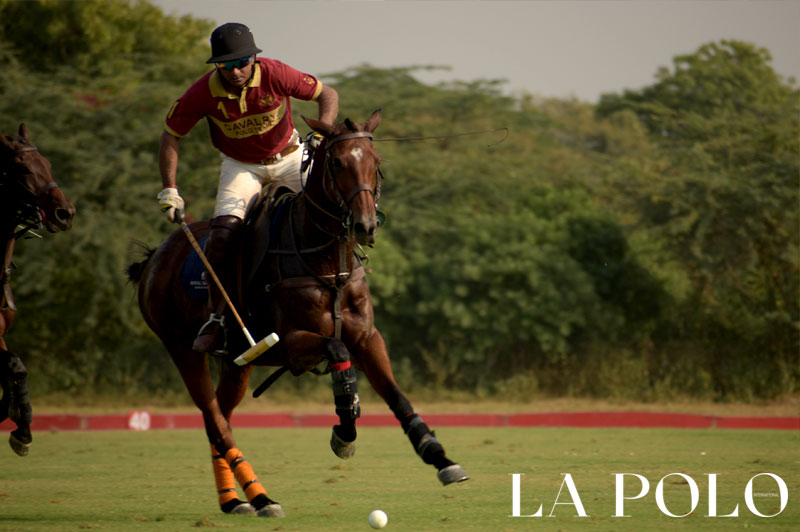 
After the tight match between the 61 Cavalry and Rajnigandha Achievers, it was time to get ready for the second match. The match got in action at AEC Ground No I at 3:00 pm where the participant teams were ASC Polo team and Jindal Panther Polo team. Team ASC compiled of Mr Basheer Ali (+5), Sep Sunil Kumar(-2), Mr Naveen Singh(+2), and Col. GS Pandher, SM (+2). The Jindal Panther Polo team had Mr Subham Gupta (-2), Mr Tom Brodie (+4), Mr Simran Singh Shergill (+6) and Mr Kartikey Singh (0). The umpires of the match were Mr Pranav Kapur and Mr Manolo Llorente. Jindal Panthers were covered in blue while ASC Polo team played in black.

Naveen Singh and Basheer Ali scored a goal each in the second chukker to help ASC Polo team get back in the game. The score after their goals was 4 - 3.5. Tom Brodie scored twice for Rajnigandha Achievers. The score after the first half was 6 - 3.5. 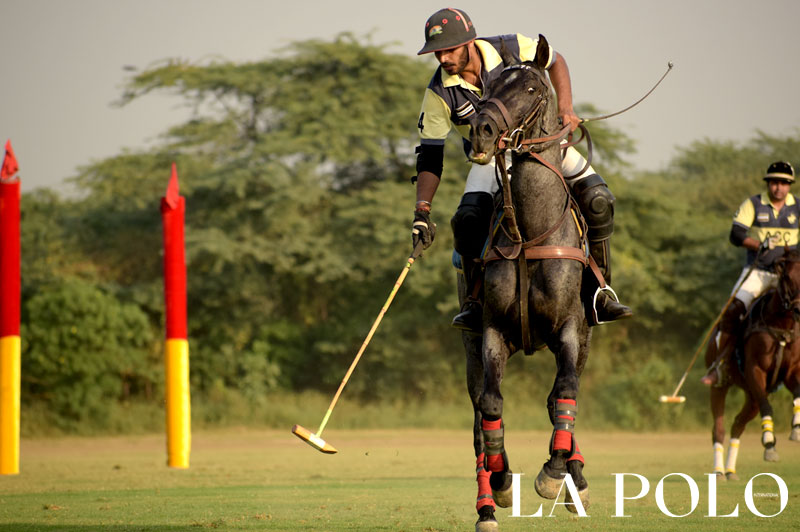 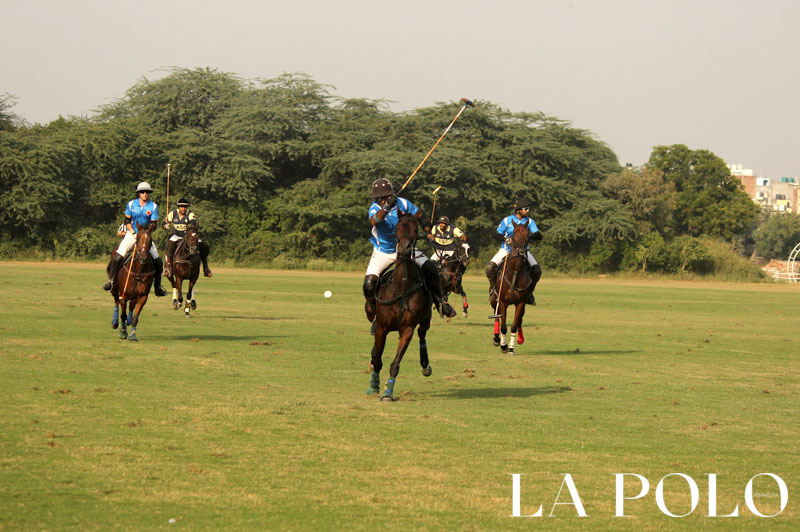 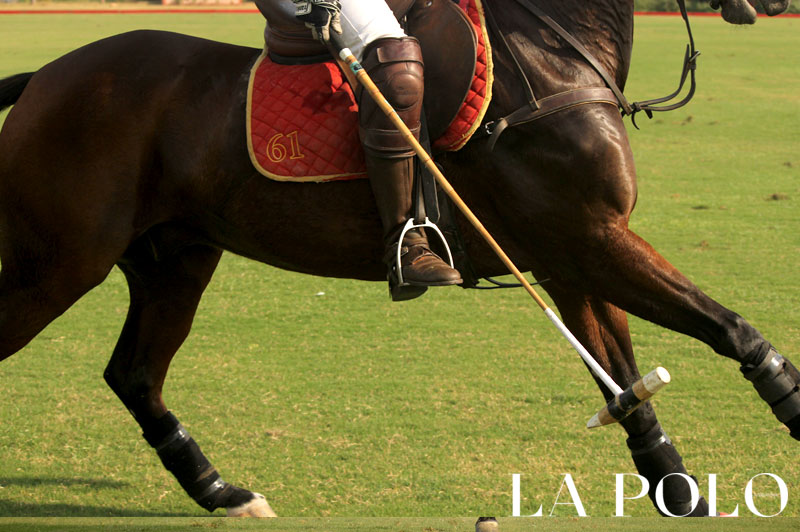 The second chukker kicked off with Bhawani Singh Kalvi’s goal. Mitesh Singh scored for LA Pegasus Polo titans to extend their lead. The match was neck to neck and the winner was unpredictable. Samir Suhag scored in the closing minutes of the first half. LA Pegasus Polo Titans were leading after the first half by 5 - 2.5.