The day started with heat rising and the temperature shifting Low to high. Crowd is hanging towards the stands and players riding their horses to find out the real strength. All happened in the 3rd day of 12 Goal of HH Maharaja Sawai Bhawani Singh Cup where 2 teams are battling to go further and precedes in the Cup.

EMPRESS POLO V/S PIRAMAL POLO The 3rd match of the 12 goal cup of the Jaipur season, was in between Empress Polo and Piramal Polo. Both teams are capable of up siding things and matter around their classiness of polo and passion for the sports.

Here is the squad composition of both the teams-


Here is the referee of the game as follows-


The 1st chukker starts with both the teams looking for victory in the matchday 3. Here starts the match and out of a sudden, Samir Suhag scoring one goal whereas Gonzalo Yanzon scoring one goal for their team, Piramal Polo. Watching this in pressure, Bashir Ali and Shamsheer Ali scoring one each goal for their team, Empress Polo and equalise the opponent team. Here ends the chukker with the score card result as Empress Polo – 2 and Piramal Polo – 2.

The 3rd chukker started and Empress Polo again controlling the ball in their half in the beginning of this chukker. Out of a sudden, Empress Polo demolishing the opponent team, Piramal Polo by scoring back to back 5 goals by the strike of players, Bashir Ali converting 3 goals whereas Raghav Rao converting 2 in his account. Here ends the chukker and the results are Empress Polo – 10 and Piramal Polo – 2.

The 4th chukker starts with Empress Polo demolishing the opponent team and looking comfortable to win the match and on the other side, Piramal Polo looking very weak and in drought pressure. The chukker starts and Piramal Polo coming out from their weak spot and scoring 3 consecutive goals by the strike of players, Gonzalo Yanzon converting 2 in his account and Salim Azmi adding one in his account. Out of a sudden, Empress Polo answering the Piramal team by scoring 2 goals by the strike of players, Raghav Rao and Shamsheer Ali each scoring 1 goal for their team. Here ends the final chukker and the results are as follows, are Empress Polo – 12 and Piramal Polo – 5.

Congratulation to Empress Polo for victory in the matchday 3 of the HH Maharaja Sawai Bhawani Singh Cup. 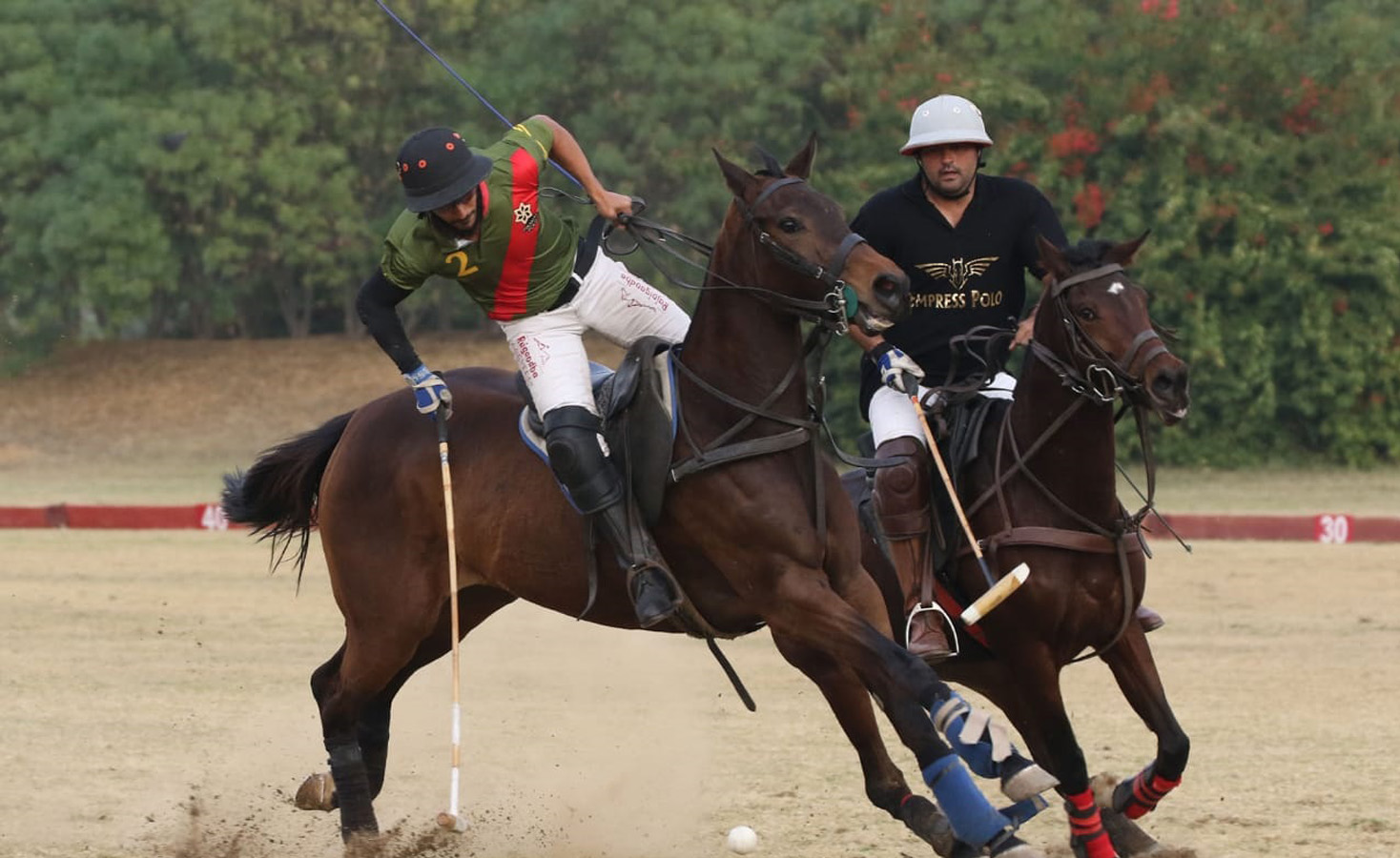 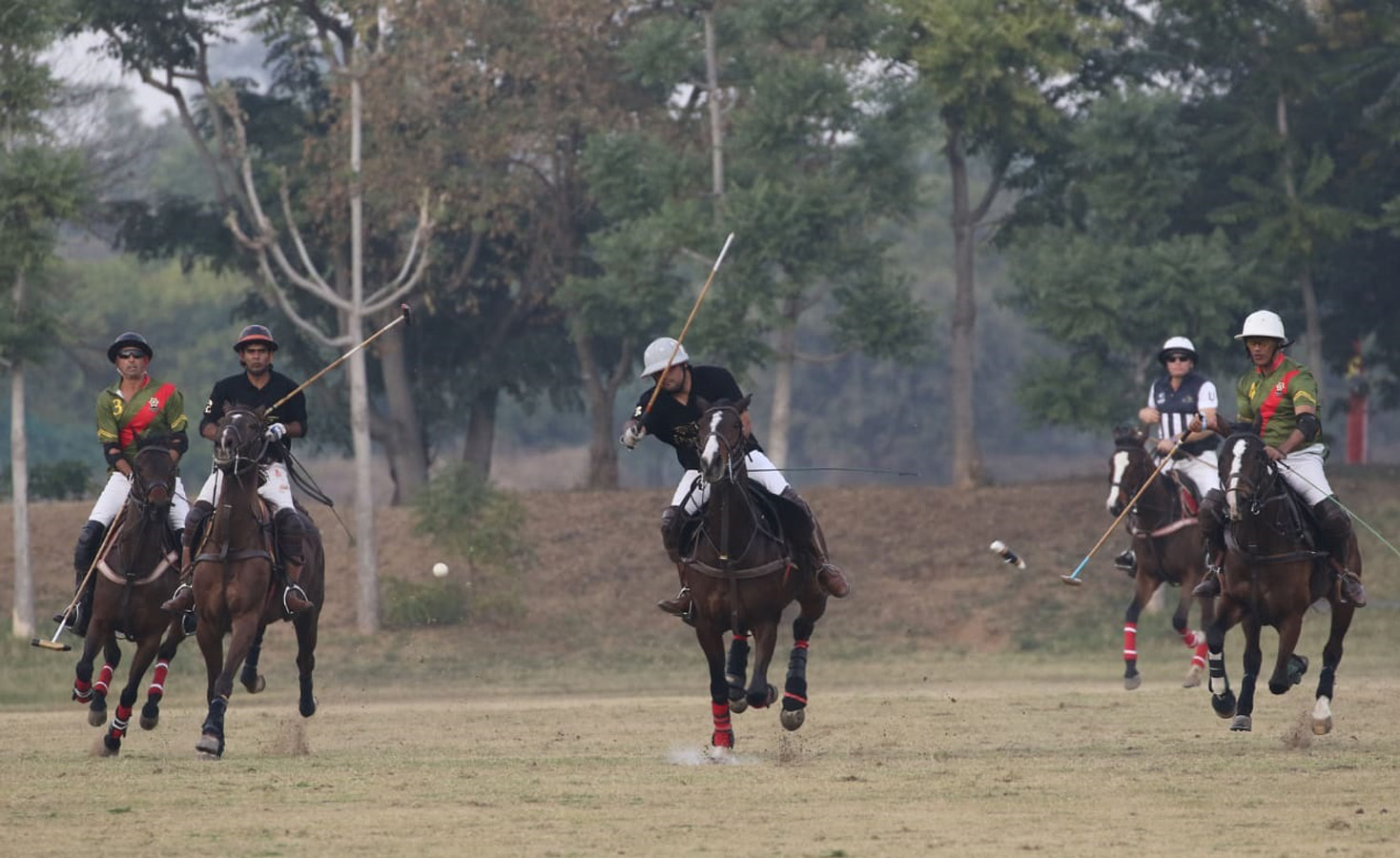