The De Beers Bought By The Maharaja Of Patiala Goes Missing. But Where?


Somewhere around the year 1888, soon after the foundation of the De Beers Consolidated Mines was laid in March 1888, the Mine of the De Beers came across a huge light yellow octahedral stone. For years, this stone grabbed the attention of jewel-makers, artisans and the royal families. So much so that the Maharaja of Patiala bought the De Beers from Paris. But, years later, soon after the abolition of the British Raj, the Patiala necklace suddenly went missing with no traces to be found again. What happened to the necklace and the incredibly huge yellow octahedral stone still remains unknown, but what is known is the story that we bring to you. 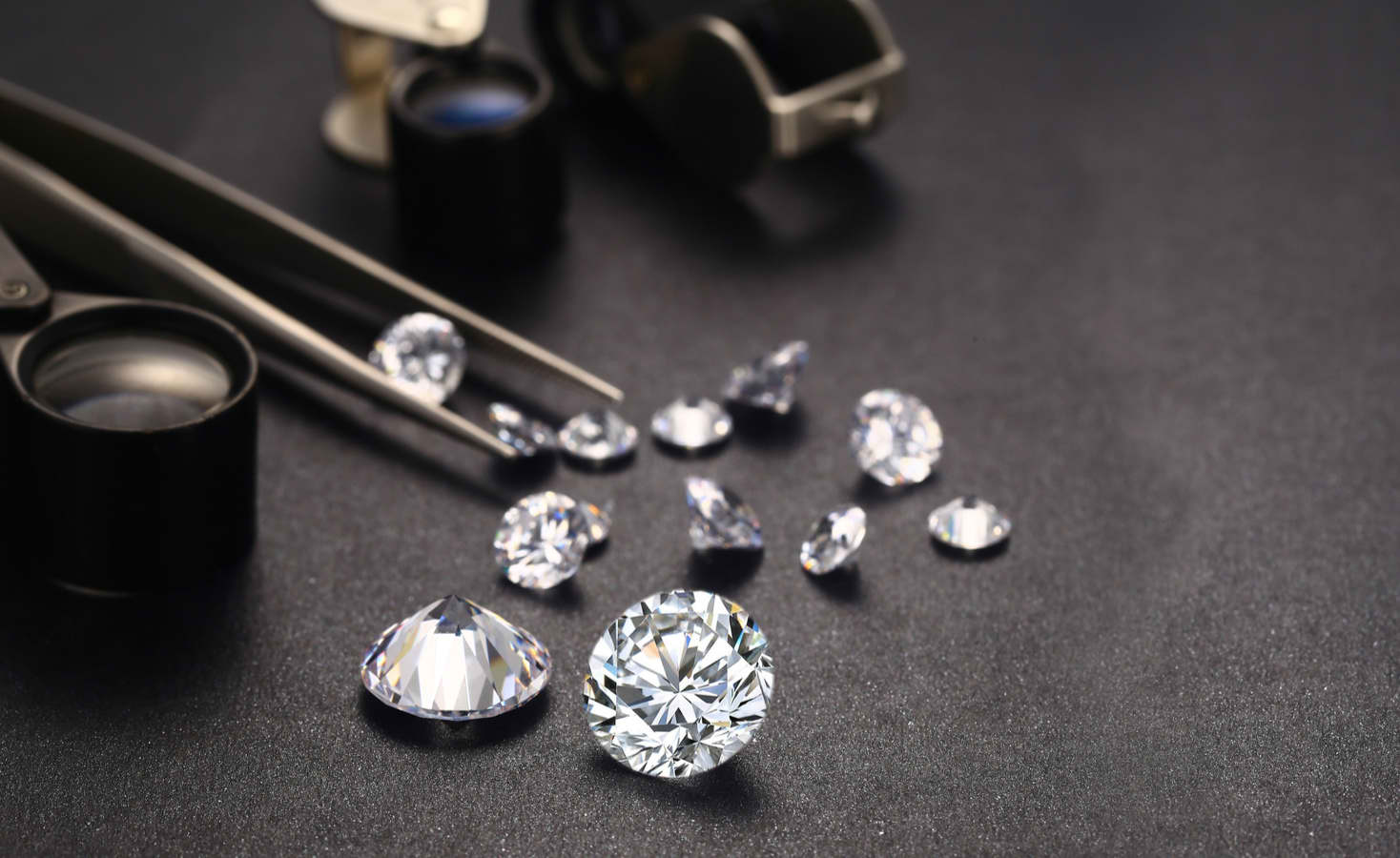 It is a tale from the days 1888 when the De Beers Mines discovered the huge yellow stone that weighed up-to 428.50 old carats. The yellow stone through its longest axis measured 47.6 mm while 38.1 mm square. This diamond was so huge that it was considered to be the largest diamond to be ever found among the four mines at Kimberly. While it was the largest among the four mines, it was claimed to be the seventh largest diamond in the world. This now lost diamond was partially cut.

*Disclaimer: The stats of this diamond to be the largest is excluding that of the Jacob Diamond since its origin is still under surveillance.

After being found and polished, the yellow diamond was displayed in Paris, where it was applauded by the on-lookers as a dream. It was from Paris that Maharaja of Patiala bought the De Beers. Later in the year 1928, the world once again witnessed the yellow diamond by De Beers where Cartier had set it as the centerpiece of the ceremonial necklace. It was from here, that this yellow diamond became a part of the ‘Patiala Necklace’. The royal family of Patiala was always known to possess some of the rarest and the grandest of jewel pieces. The Maharani and the Maharaja of Patiala wore some of the priceless jewels that the treasury of Patiala was known to own. All these priceless jewels were inclusive of diamond necklaces, ropes of pearls and headpieces set embedded with rubies, emeralds, and sapphires. Just like Cartier’s association with a lot of royal families from India and the world, in these jewels owned by the Maharaja of Patiala, Cartier handled the biggest commission of all time. More so when caskets of Patiala jewelry were converted into European Jewels. One of these jewels was the yellow diamond by De Beers. 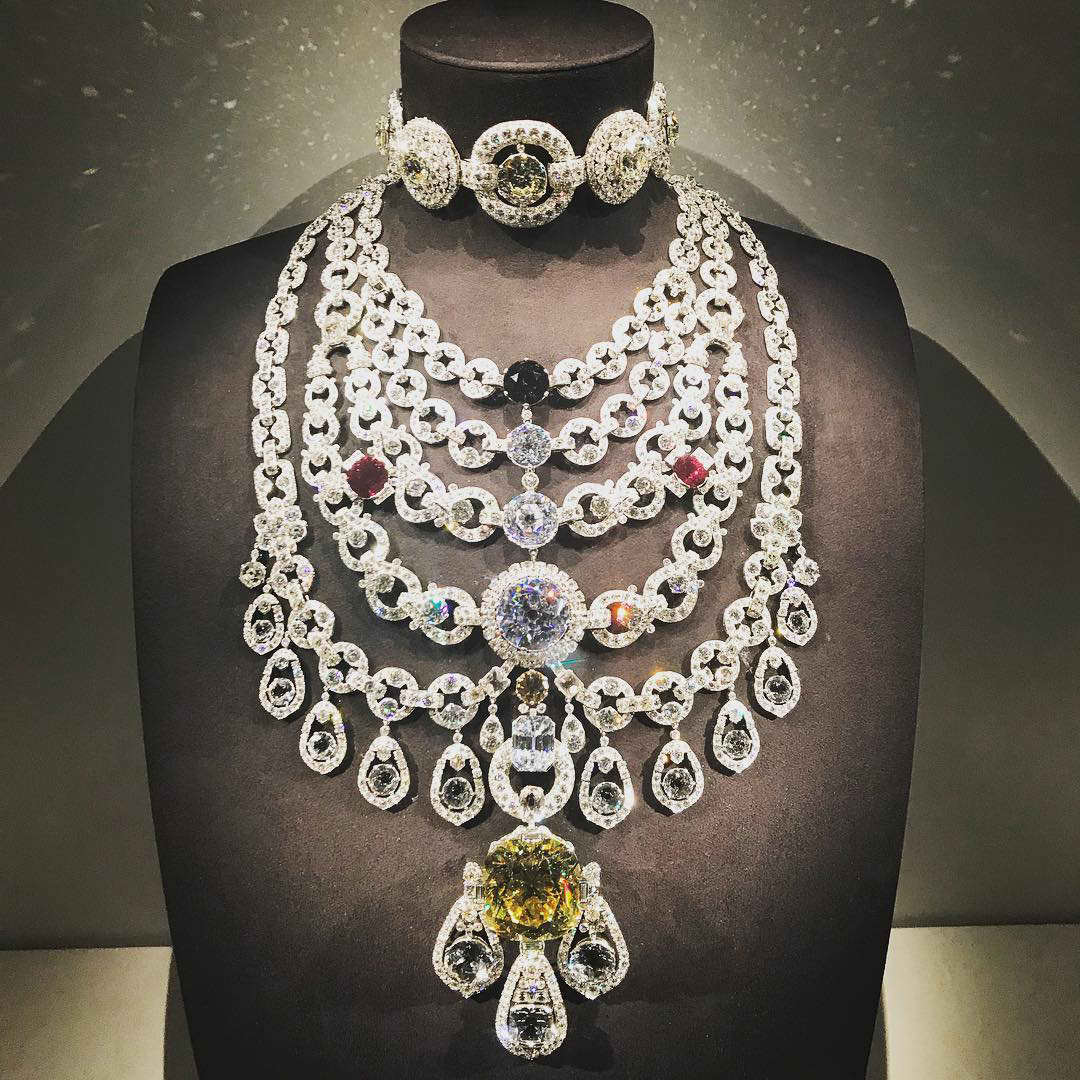 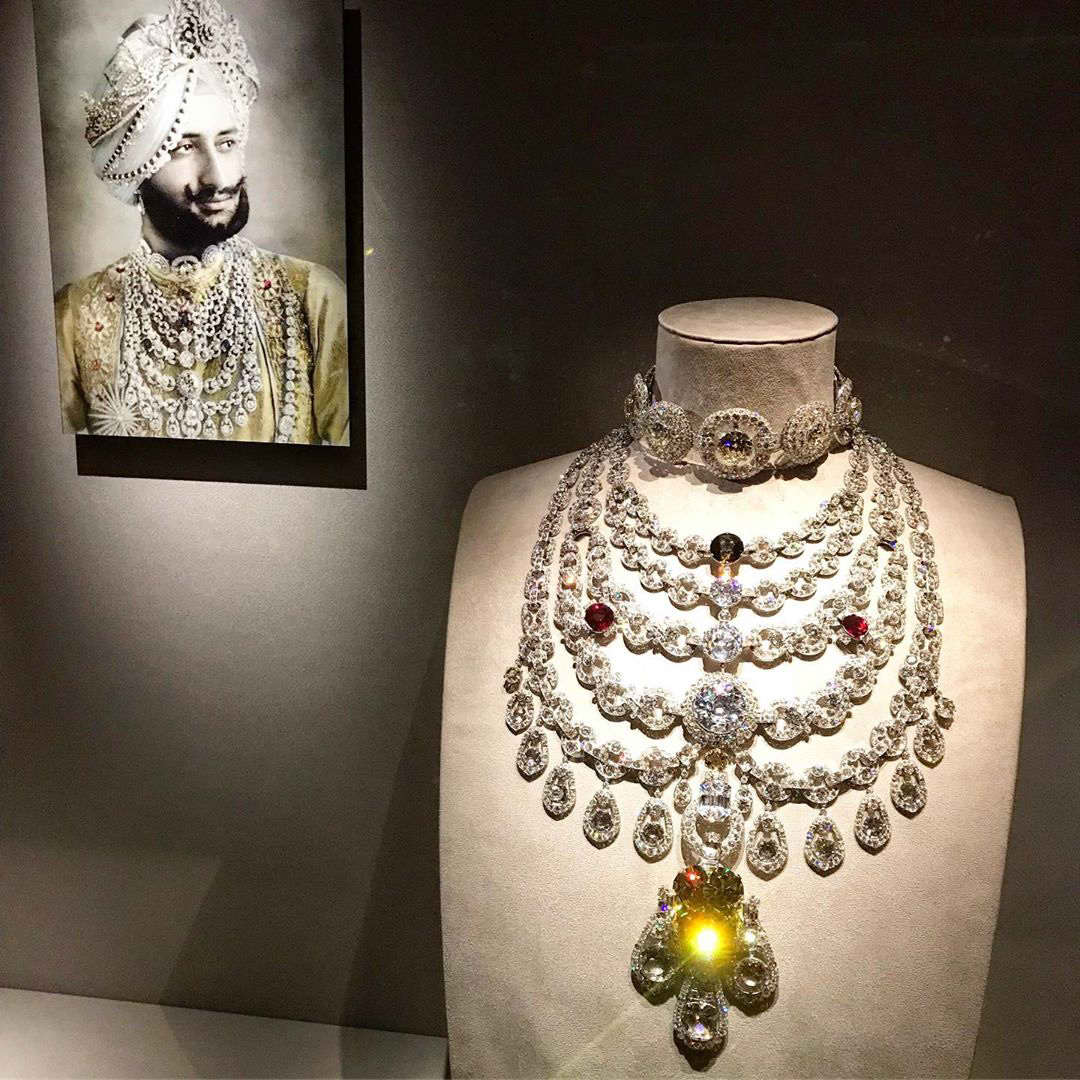 But what went mysterious was that soon after the British Raj was abolished on the country, the Patiala Necklace went missing. Since then, an unending search for the masterpiece was in progression, until one day in 1998. Someone, in a second-hand jewelry shop in London, got hold of the remnants of the Patiala Necklace. The yellow diamond by De Beers and other seven diamonds weighing between 18 to 23 carats were all gone. Soon after this, Cartier acquired the Patiala Necklace in an attempt to restore it. It took Cartier almost four years in this process, but they still ended up with disappointing results. The search of the original diamond still continues but meanwhile, Cartier decided to replace the original diamonds with cubic zirconium and synthetic rubies. The De Beers diamond was replaced with a synthetic material whose composition hasn’t been revealed. The original Patiala Necklace had a total of 2930 diamonds and weighed 962.25 carats.