Donkeys are not creatures fundamentally appreciated for pace and dexterity. But, in earlier times—heck, even today!--playing Polo on large horses is dangerous, and accidents happen.


These people are actually mounted atop donkeys and not horses while seeming to be playing the Sport of Kings, Polo.

In fact, the first evidence of playing Donkey Polo was found in Imperial China when the remains of an aristocrat woman named Cui Shi, who passed awayin 878 AD, were dug up. To everyone’s surprise, her’s weren’t the only remains that the archaeologists found.

There were remains of at least three donkeys buried alongside her. When researchers came across her heavily looted grave, they were confused as to why a woman of that status would be buried with donkeys. So, they started researching and the results they got, helped them identify that the donkeys actually belonged to Cui Shi. 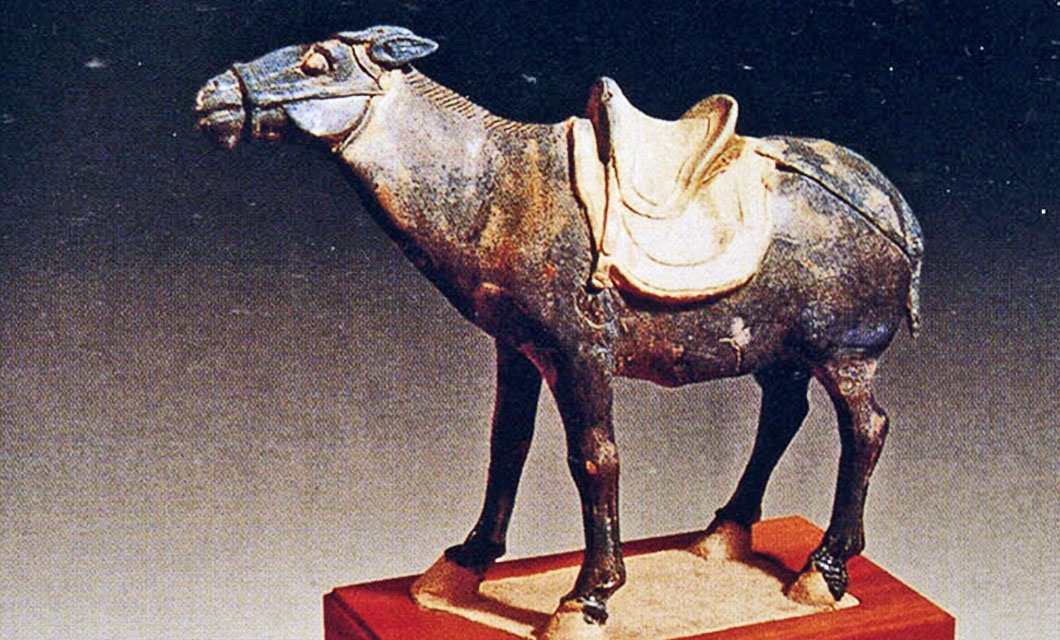 
Radiocarbon dating verified the bones belonged to the tomb based on the time they were buried. The examination disclosed strain on the bones that happened when the donkeys were still alive and well -- not the sort of strain that is normally encountered in pack creatures utilised for transporting goods.

Rather, the patterns of stress in the bones were like that of animals that sprinted and turned often. The donkeys were shorter than pack creatures. This implies they were raised to play Polo. And the donkeys located in the aristocrat’s grave were approximately six years’ old-- excellent age for Polo, as per the researchers.

Donkeys are not creatures fundamentally appreciated for pace and dexterity. But, in earlier times—heck, even today!--playing Polo on large horses is dangerous, and accidents happen. Bao Gao, husband of Cui Shi was considered somewhat of a whiz at Polo, and that’s how he was advanced to the status of a General by Emperor Xizong--for attaining victory in a Polo match.

Monarchs during those days practiced the game as a process to decide generals through contests. Even Bao Gao lost an eye while playing the game. Emperor Muzong died in a match. So, in order to reduce the number of accidents, they thought of using a potentially less dangerous animal--and settled for donkeys, more reliable and steadier. They called this variant of Polo--Lvju. 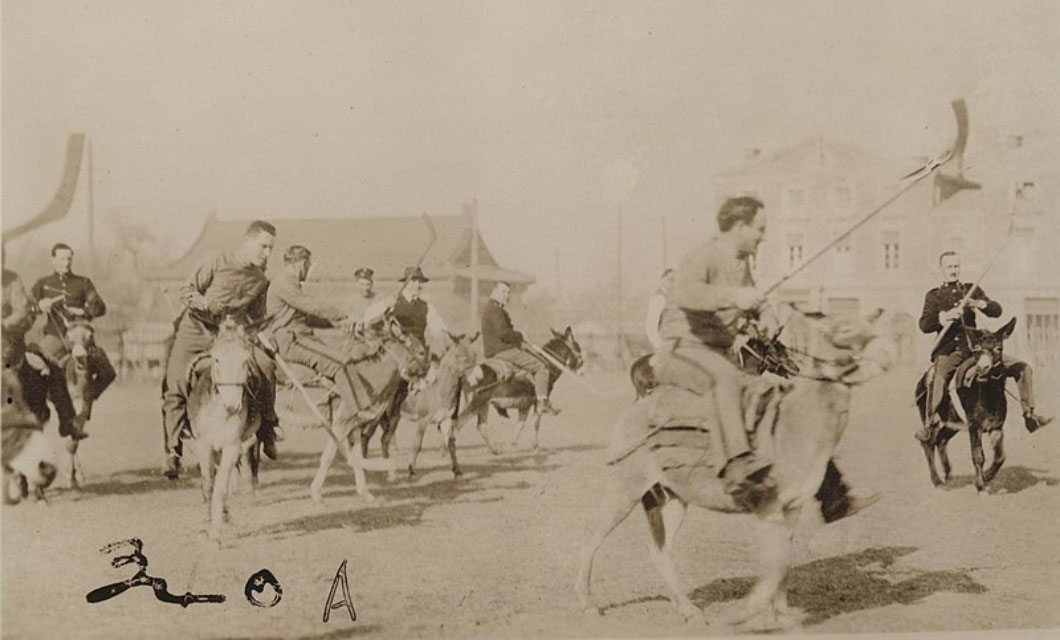 Marines Play Polo on Donkeys in Peking, China, circa 1910.From the Franklin Garrett Collection (COLL/629) at the Marine Corps Archives and Special Collections.
Next