The prestigious Dubai Polo Gold Cup Series is a 5 tournament, elite polo series. Founded by Chairman Mohammed Al Habtoor in 2009, UAE’s major polo spectacle is also held under his patronage. The polo series is an annual affair, commencing with the 18- Goal Silver Cup and concluding with the 8-10 goal Dubai Cup. The series has caught on and is contested by international polo elites. Being one of the five tournaments played in the WPT Championship Cup, the series has seen notable success in promoting the equestrian sport of the elites in the UAE.

After a successful leg with the first three tournaments (Silver cup, Polo Masters cup and Julius Baer Cup) of the series, the competition resumes with the 12- Goal Dubai Challenge Cup. The first-day match proceedings were brutally fierce and it only acts as a proof of witnessing a strong competition in the future. 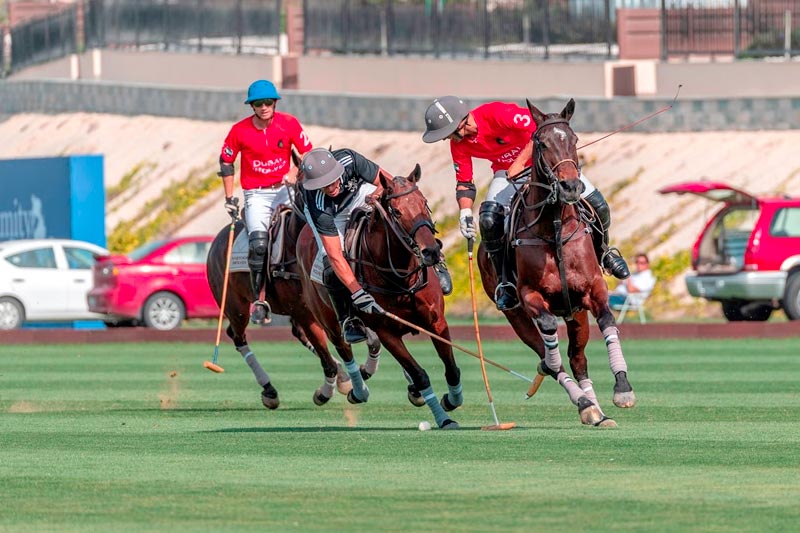 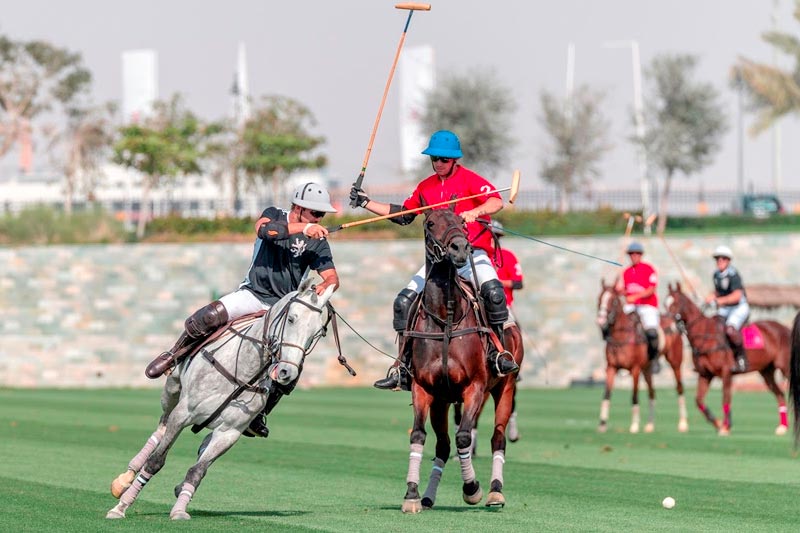 The inaugural game was played between the teams of Dubai Wolves and Shanshal/PBS, who commenced the game with a one and a half goal advantage due to handicap disparity.


Their opponents, Dubai Wolves, came extremely close in ending their trail by the end of the first chukker but Shanshal/PBS managed to skim away with 2-2.5 going into the second chukker of the game. They managed to extend their meager lead in the second, where they scored twice and finished the half at 2-4.5. Wolves came out determined to give Shanshal/PBS a close fight in the second half and reduced Shanshal/PBS’ lead to 1.5 by 5-6.5 going into the final 7 minutes. Feeling the heat, both the teams volleyed shots after shots successfully converting on many opportunities. It was Wolves’ Justo Custino who managed to seal the win for his team by scoring the final goal and the Dubai Wolves came from behind to register their first tournament win. 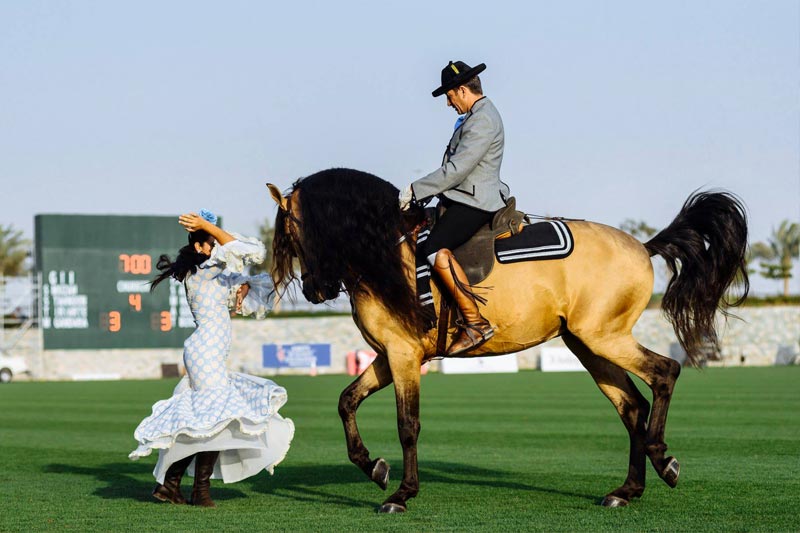 The opening day of Dubai Polo Challenge was followed by the inaugural Amity Polo Cup of UAE. The first 9 editions of the cup were organized at Delhi and raised awareness and support towards the education of underprivileged children. The cup's organizers Amity humanity foundation and Al Jalila Foundation maintained their historical charity with the cup's UAE variation and the match saw the teams of RAK Bank and Gulf Islamic Investments lock horns. Amidst all the spectacular festivities, an impressive polo match ensued which remained undecided till the last minute and was expected to go to the death chukker. But, RAK Bank's Tommy Beresford emerged with the final goal in the concluding 30 seconds of the game and RAK Bank won over Gulf Islamic Investments with 4-3. 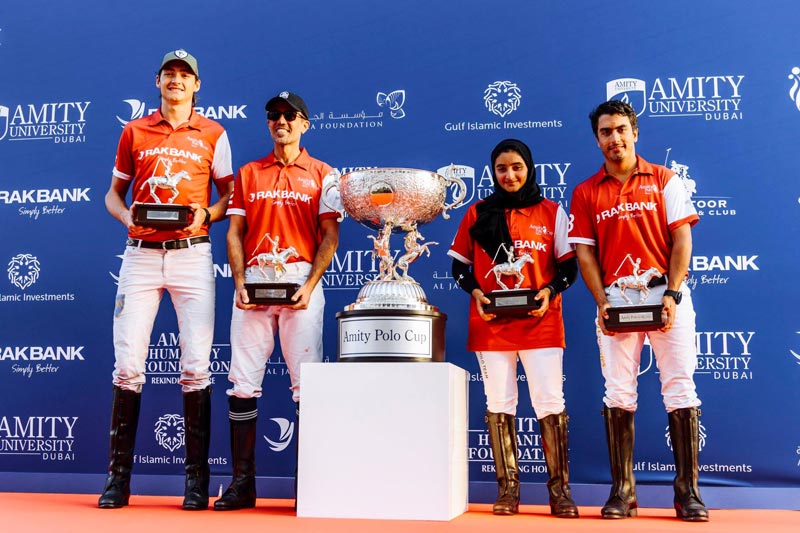