For the support and raising of charity, The Duke of Sussex involved himself into a polo match where team Sentebale St Regis and team U.S. Polo Assn came down to a battle against each other. By the end of the eventful match Sentebale St Regis defeated the U.S. Polo Assn team by 9 goals to 6. The match saw the participation of worthy names such as The Duke of Sussex, St. Regis and Sentebale brand ambassador and one of the world’s top polo players, Nacho Figeraus, along with ex-England international polo player, Malcolm Borwick.

The Sentebale charity marked its first presence at the Roma Polo Club, Rome, Italy which has earlier seen the appearance of royal visits. Almost 70 years ago Her Majesty The Queen was seen watching a match where The Duke of Edinburgh played as the captain of the British team. Till date, the Sentebale charity has raised a total of £6.5million for the mental as well as physical healthcare of the HIV affected children and adults in the southern region of Africa.

During the Sentebale charity event, Richard Millar, the CEO of Sentebale was reported saying that, “We are all so grateful to the generous sponsors who take a stand and continue to help young people affected by HIV in southern Africa. We are progressing in the battle against HIV as well as AIDS. But still, there is a long way to go.” He further said that in a country like Lesotho, from where Sentebale started, the work has been done to an amount that the HIV infection has decreased to half but what is saddening is the fact that the prevalence of HIV is increasing continuously among young women. He quoted, “It is vital that we can continue to deliver much-needed care, education and critical psychosocial support, encouraging young people to know and safely manage their HIV status.”

Nacho Figeraus, an international polo player and brand ambassador of Sentebale, as well as St Regis, said, “It is wonderful to be working with Sentebale raising awareness and funds for children affected by HIV in southern Africa. I’ve seen first hand the impact this work has on young lives and as a father, I know only too well how important education, love, and support is to children.” 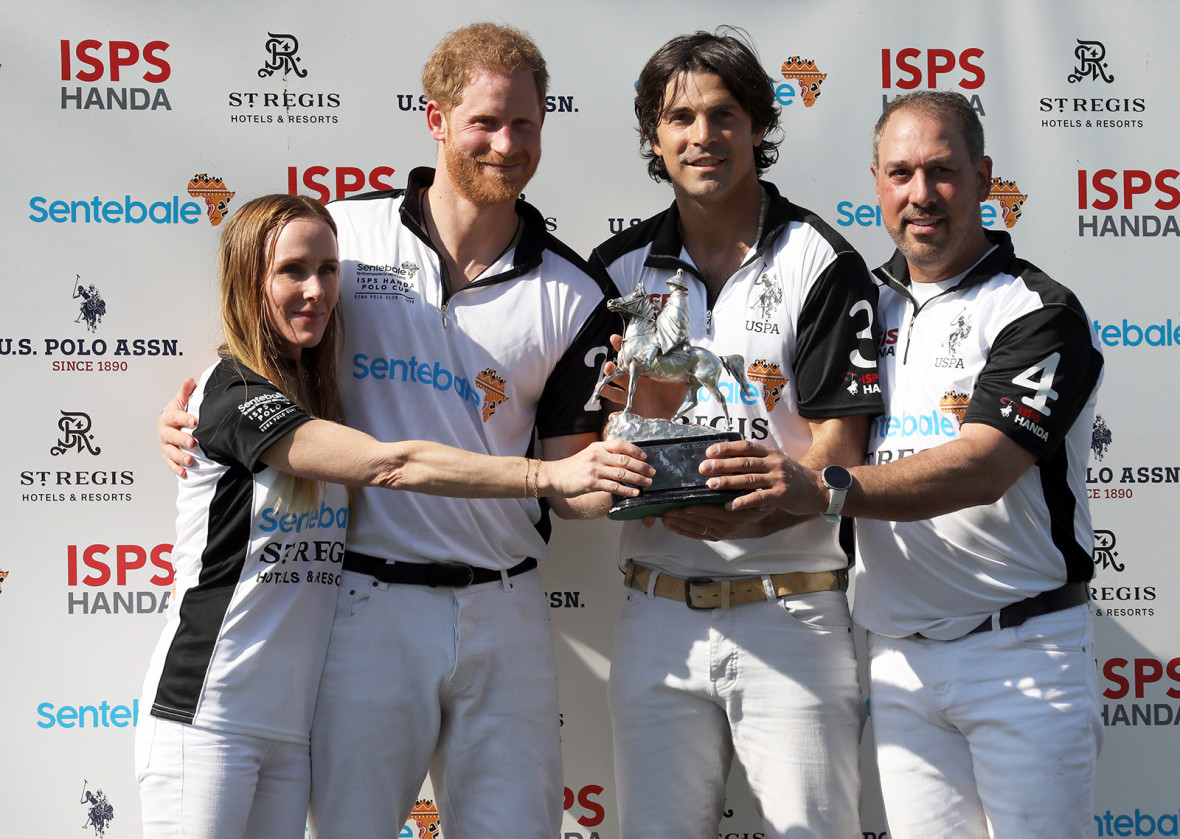