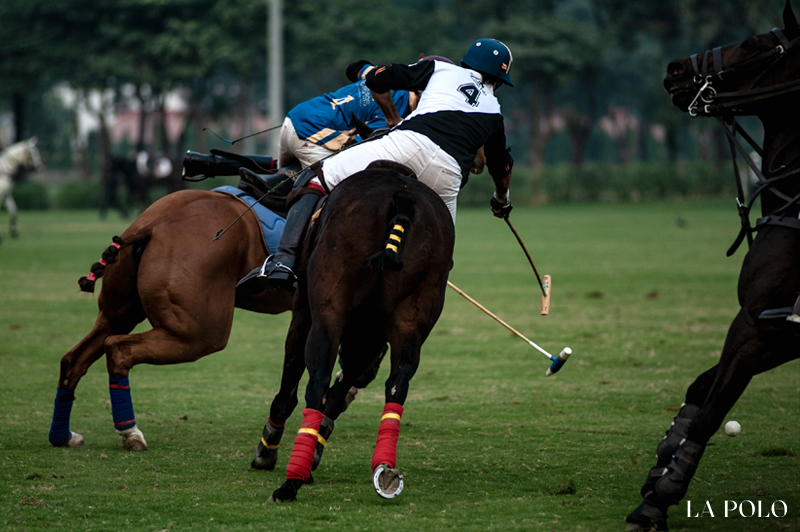 The second chukker remained in favor of Aravali for some time as Angad dodged the ball among the opponent team to get the opening goal for Aravali Polo. This was soon followed by a penalty shot 40 of Manuel, the score board now read 2-3.5 bringing Aravali back into the game. But the joy was short lived as Salim Azmi strikes another penalty goal 30 in favor of Rajndigandha Achievers. By the end of this chukker, the scoreboard now read 2-4.5


The third chiller saw a taut competition between both the teams, so much so that the scoreboard did not see any progress until the last two minutes of the match where Matthew defended Sawai Padmanabh Singh's goal just from the mouth of the goal post and took it all the way to another side to get a goal in favor of his team. The audience and everyone watching were left in astonishment and Matthew literally was on a horse power speed. The score now was 2-5.5 with Rajnigandha in lead. 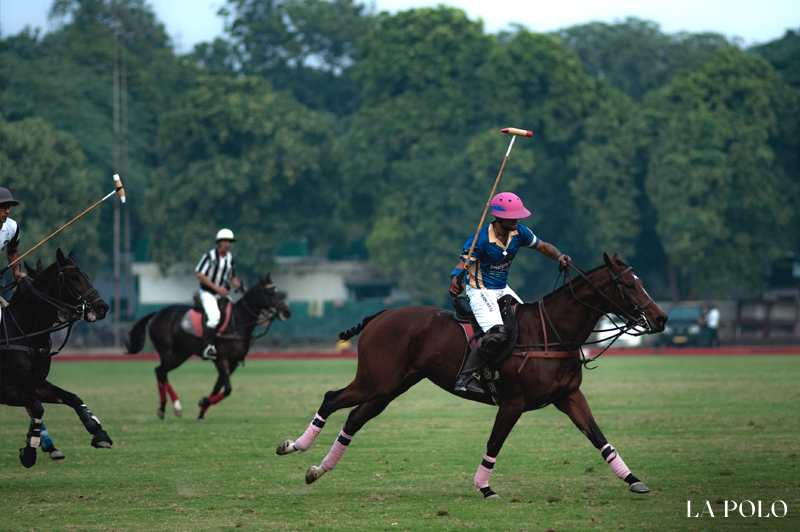 The last chukker of the match had again Matthew Perry in action where he scored two goals back to back. The scores were secure enough that they could be beaten by the opponent team. Still keeping up the spirit of the game, both the teams battled till the last minute where Manuel scored the last goal of the match. The final score thus was 3-7.5 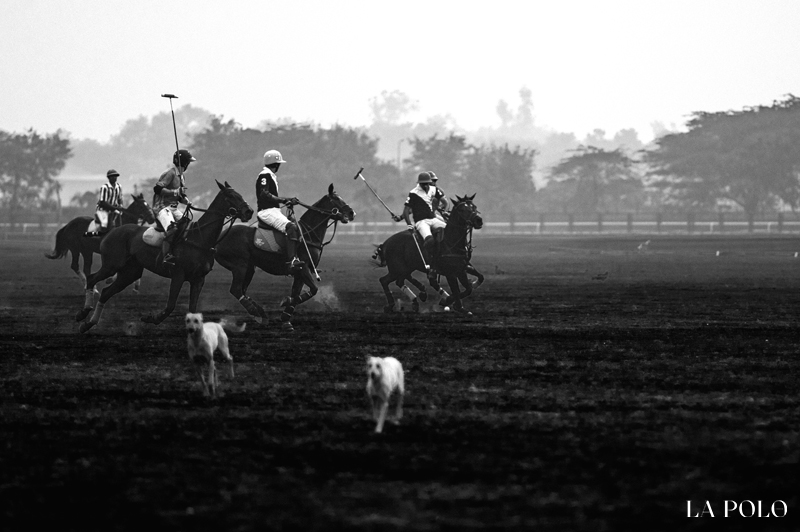 The Most Valuable Player and Best Playing Pony where both presented to Matthew Philip Perry and his pony respectively.