On the terrace of Le Sirenuse, in Positano, began a jovial journey for Sebastian Alvarez Murena and Marina Sersale.


The hotel on the beautiful Amalfi Coast had just turned half a century year old and the year after that while savouring the Sirenuse lifestyle, they simply added more to the celebration of this grand anniversary.

“We decided to work around the sensations of being on the terrace of Le Sirenuse in summer, evoking these sensations through a fragrance based on notes inspired by the smell of terracotta heated by the sun, the terracotta of the hand-painted tiles of the terrace, and the vases and amphorae all around it,” added Sebastian.

Eau d’Italie gives the sensation of luxury and well-being at Le Sirenuse encapsulated in a bellissima bottle. Successively, Eau d’Italie gave its name also to a whole line of fragrances inspired by Italy, each of them a way of containing something very Italian – a place, a sensation, a tradition – in a fragrance. 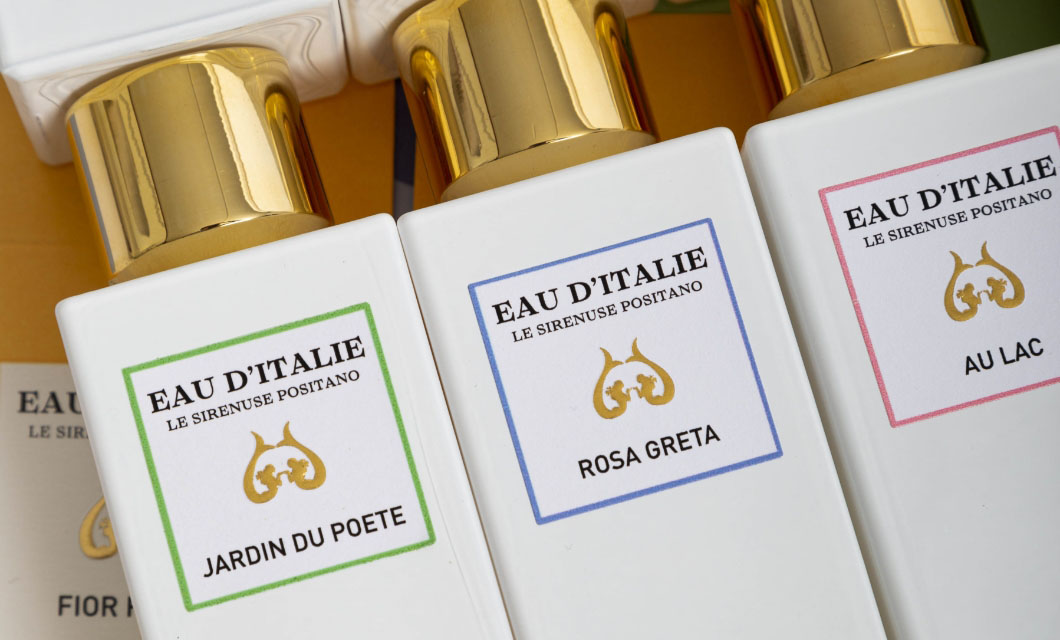 In collaboration with perfumers Daphne Bugey Nathalie Lorson, Amandine Clerc Marie and Olivier Cresp, the brand plans to go further. Each label has its own delineation. The fragrance “Don’t cry for me” echoes the name of a very famous song associated with Argentina, and at the same time it speaks of an independent personality. “You don’t have to cry for me, I am wearing a fragrance that takes care of me”, such are the vibes the musk fragrance exudes.

For another fragrance, “By any other name”, the note is taken from Shakespeare’s Romeo and Juliet. Juliet tells Romeo “a rose would smell as sweet by any other name”, and since this is a fragrance based on rose, it’s a very contemporary way of representing “this is a rose, but to understand it, you have to discover it by yourself’. This way your fragrance becomes truly yours, your scented alter ego. 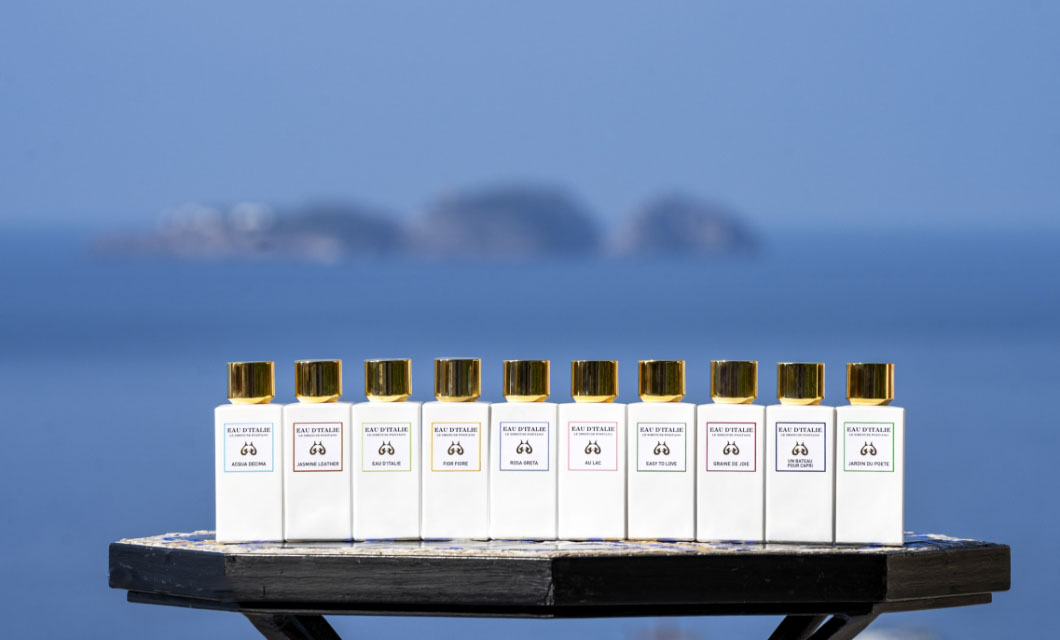 When asked about the inspiration behind such ingenuity, Sebastian said: “I guess all our scents have a very identifiable Italian style to them. This is not only when we work around Italian themes of inspiration, but also when working on more exotic subjects, like ALTAIA’s ‘Purple Land’-which is a fragrance based on Frangipani - the way we treat the subject is very Italian in its balance and elegance.”

Respecting the rooted heritage and the prestige of their ancestors, a homage to this sentiment, ALTAIA was created, which is an acronym of A Long Time Ago in Argentina. 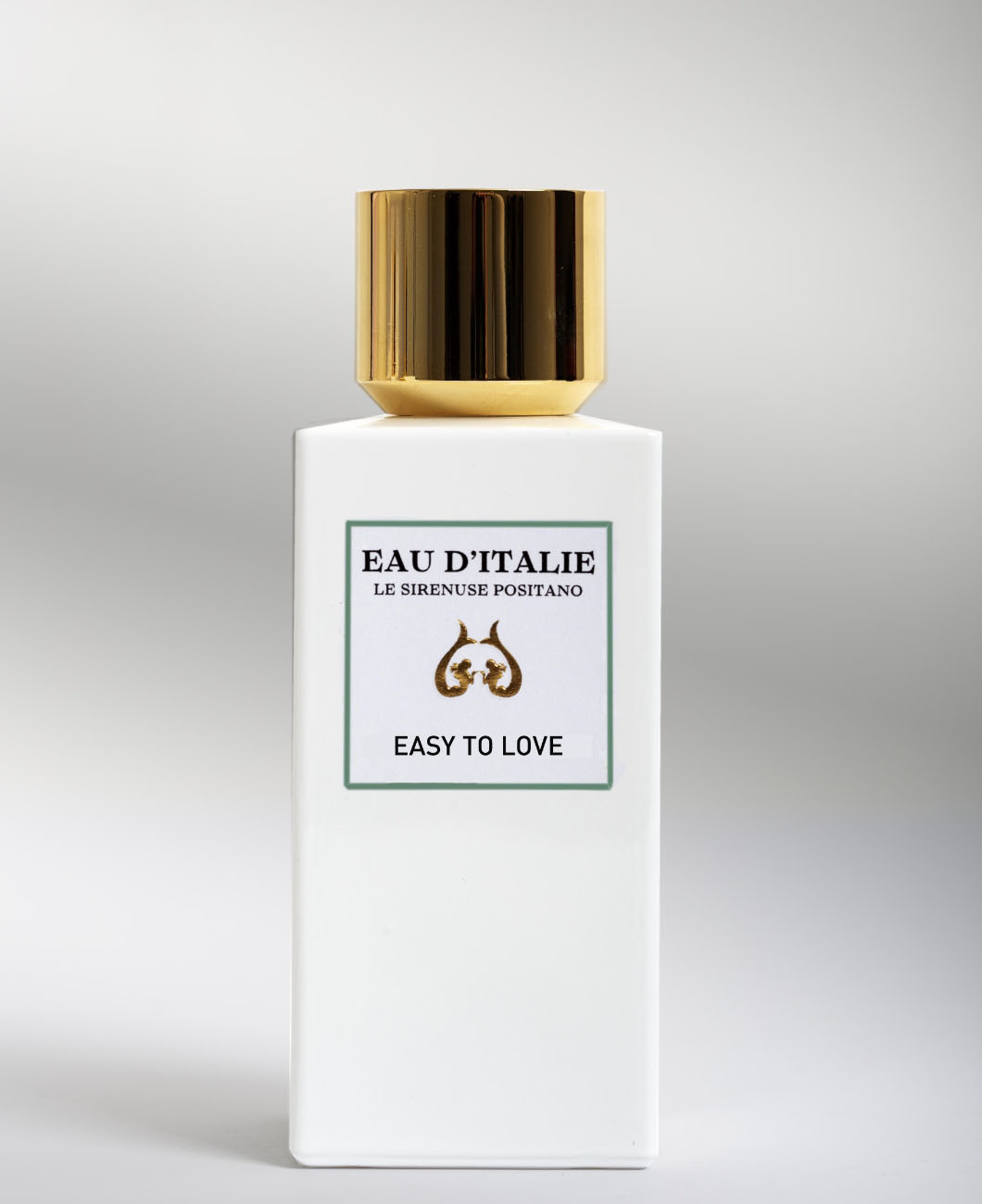 The couple, who also happen to be business partners, share enthusiasm for polo. Sebastian, being from Argentina, can’t help but feel an uncanny connection with this sport of kings. He says: “I have a strong relationship with polo, and rare is a month of November in Buenos Aires that doesn’t see us at the Abierto Argentino de polo championship.” 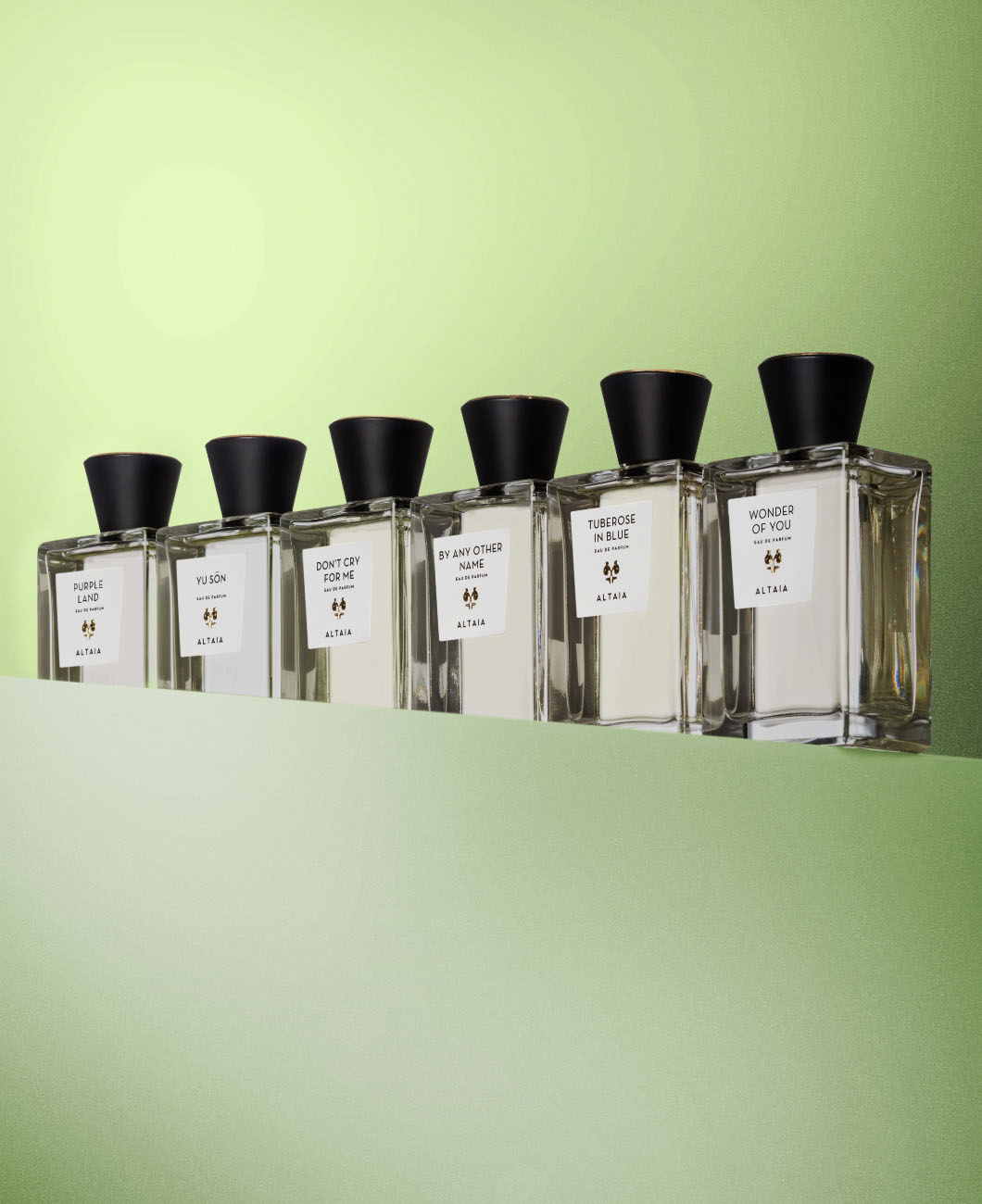 While asked to suggest a peculiar fragrance for “signora and signore” at a polo field, he suggested ALTAIA “Wonder of You”. There are now legions of polo players wearing the fragrances, both from ALTAIA and from Eau d’Italie. Eau d’Italie is now a line of luxury fragrance, room scents and body products distributed worldwide in prestigious stores. Seems the flacons from Positano, have now seen the world!