The life story of the President of AAP~ Eduardo Novillo Astrada.


Polo sensation Eduardo Novillo Astrada became the first to bring victory to the family’s polo club, La Aguada, in 1986. In 2003, La Aguada won the Triple Crown in Argentina. This was the first time the world saw a team comprising four brothers grab the most important polo title. On his recent visit to India, LA POLO had an exclusive tete-a-tete with the president of the Asociación Argentina de Polo (AAP) who started playing since the age of six.

Eduardo Novillo Astrada Jr hails from a family that has a long association with polo. He inherited the love for the sport from his grandfather, Julio (known as Iaio within the family) and his father, Eduardo Sr. Iaio founded La Aguada in the province of Córdoba, in 1959, and in the early 70's he set the club in its current location, Open Door, around 70 km from the city of Buenos Aires. The polo tradition of the family continued with a third generation - Eduardo Sr. and his then teenage sons, Eduardo Jr., Miguel and Javier, led the La Aguada team jersey to win the Copa Republica Argentina; the same tournament that their grandfather won in 1946.

Eduardo has always been brilliant in his game, therefore, it came as a surprise when Eduardo confessed: “I did not want to play polo professionally...It was in some crisis that my brother called me to play for Argentina in England. That’s how it started. It was a good decision. Since then, it has been a great ride.” Today, Eduardo plays for both England and Argentina.

Eduardo is determined to promote polo in India. He fathoms the expertise of people who are willing to do a lot of things, and grab initiative. He believes that his visit to India is a good start. He wants the Argentina spirit of playing polo with zest to be transferred to the Indian players as well, and hopes to have an Indian player at the Open in Argentina.

His visit to India holds a special purpose, as he says, “I came here to pay a visit to Indian polo, to get into a good relationship with the players, to see what they do, and how we can help. AAP needs to help other countries get better, to promote the spark. That’s why it’s one of my dreams to have an Indian player at the Open in Argentina.”

Polo for Eduardo, and for sports lovers around the world, is a way of life, suffused with traditions and legacy. He has carried his family legacy to utmost glory and fancies spreading similar spark on every ground where the sport is played. It is important, according to him, to start changing the rules, to make the sport more dynamic and edgy. 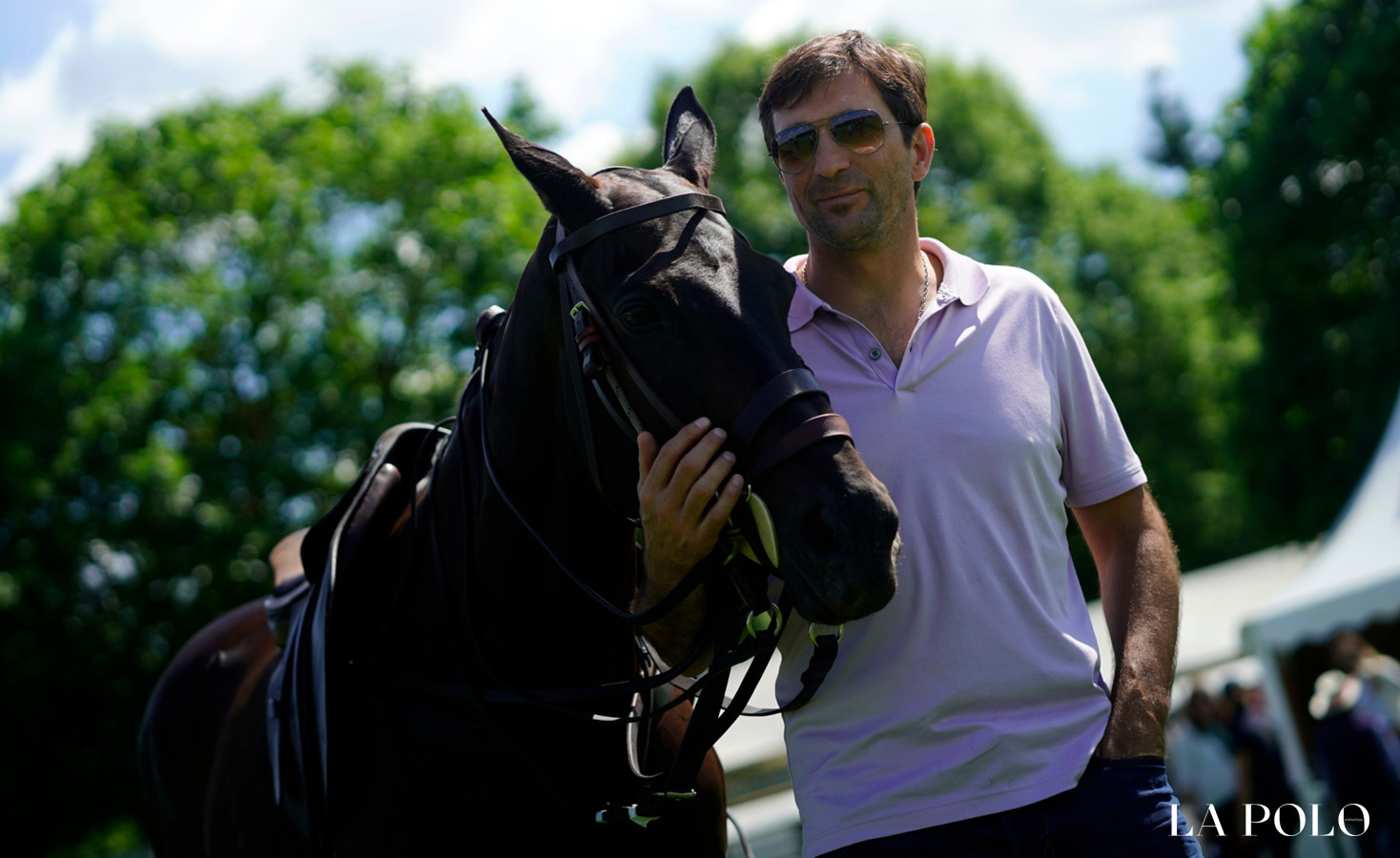 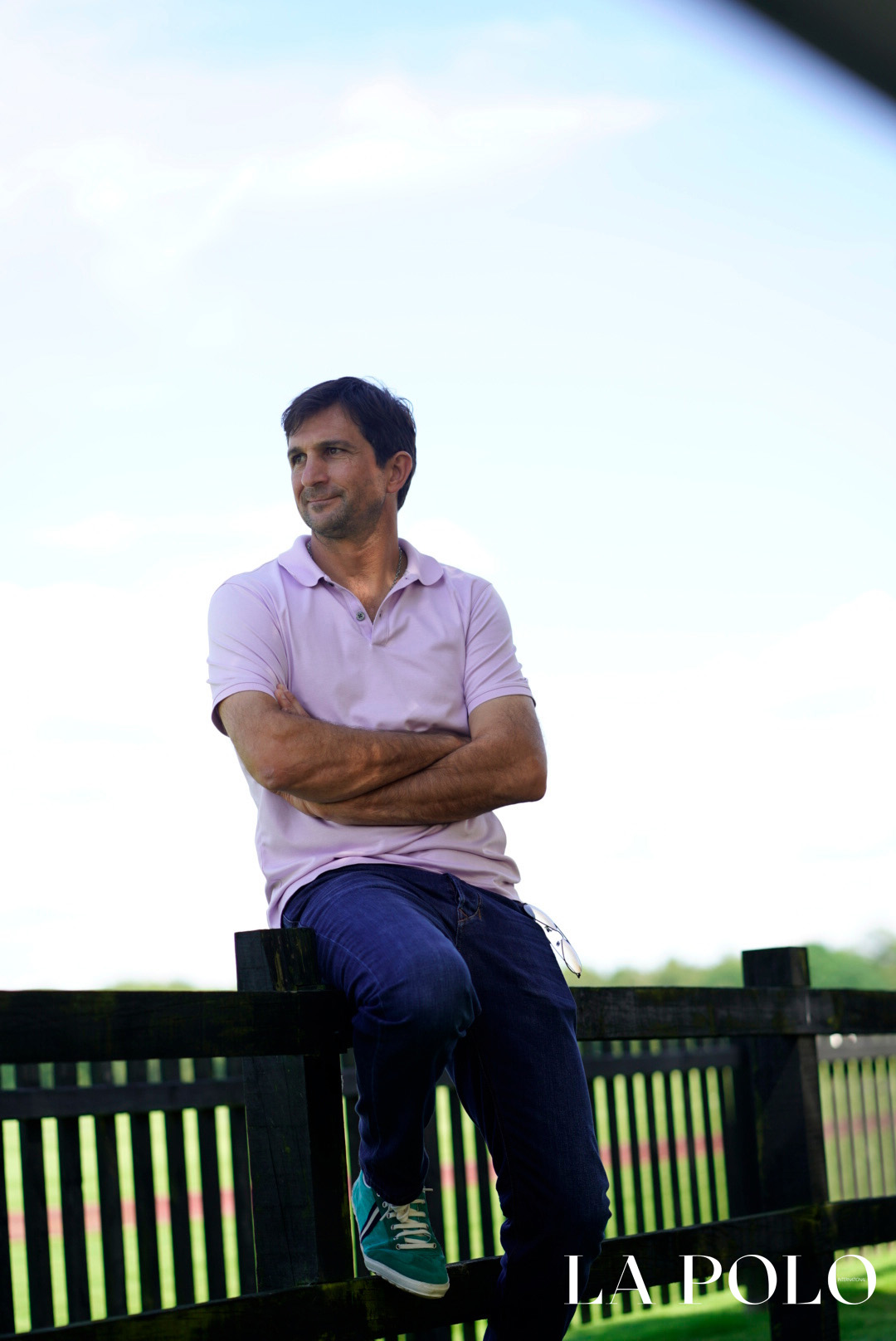 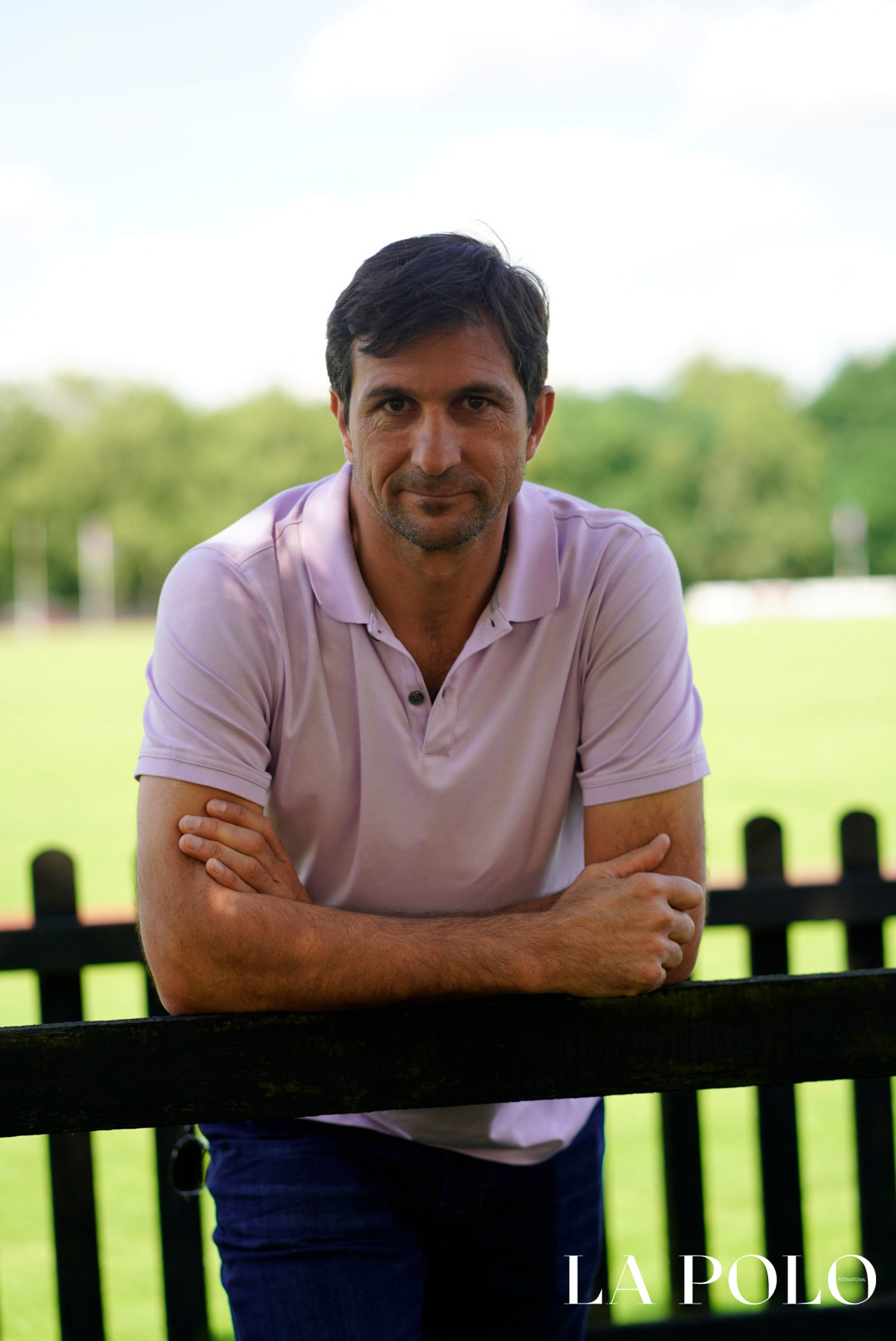 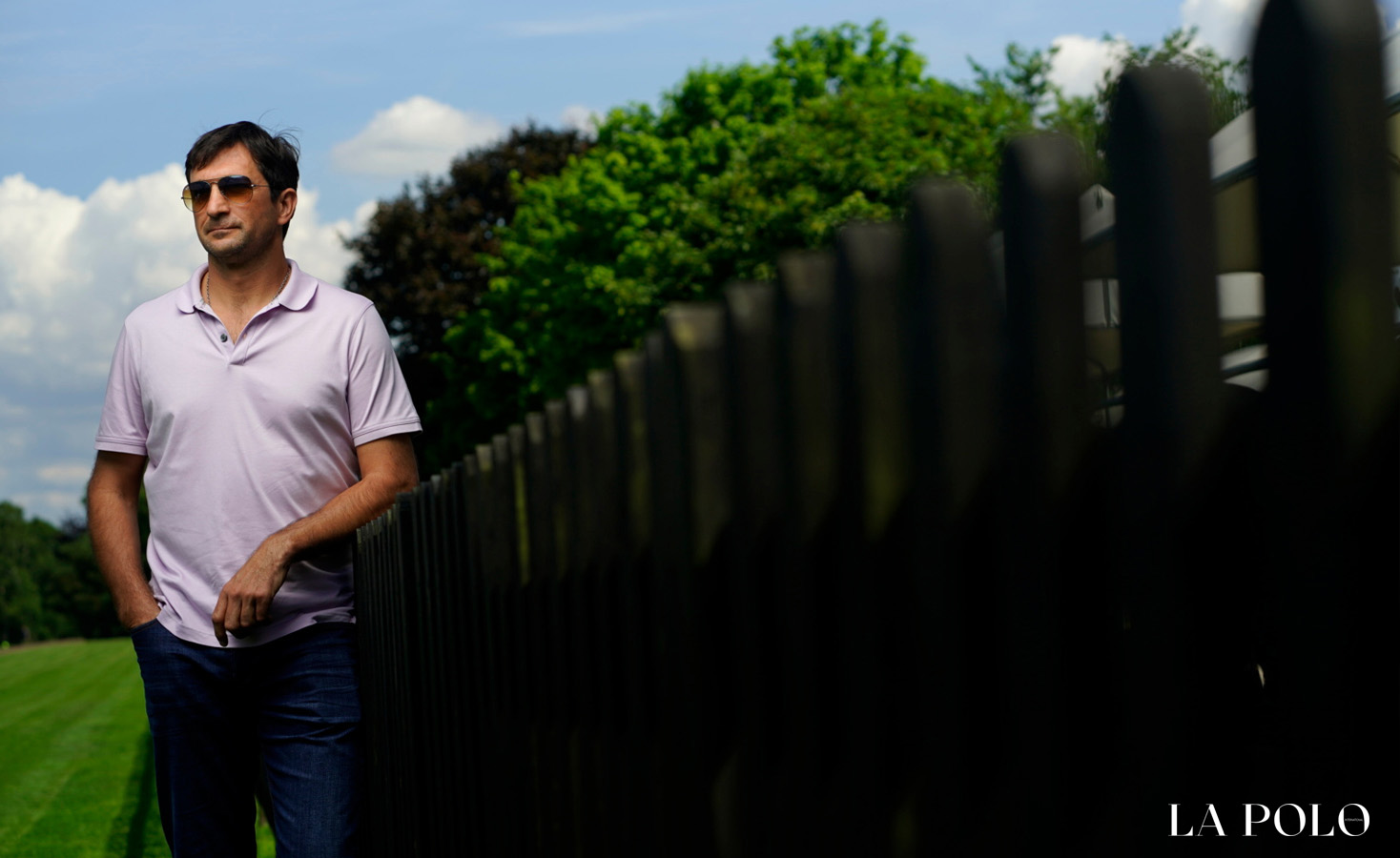 Read more about Eduardo Novillo Astrada by subscribing to our latest magazine edition.