The Heart Of Polo in The California Desert: Eldorado Polo Club

The Eldorado Polo Club is home to over 350 days of sunshine every year, it also witnesses the warmest winters in the USA


The Eldorado Polo Club attracts many fans and players of the sport of Polo to the beautiful Coachella Valley. The Eldorado Polo Club has been one of the biggest and most renowned destinations in the west for Polo lovers from around the world for over 60 years, the picturesque mountains at the east end of the Coachella Valley just feels like a tropical paradise, and this is what makes the Eldorado Polo Club such a fan favorite as it attracts many annual visitors. It is a treat for all the Polo lovers, as they get to witness the finest of Polo action on display in highly competitive and intense Polo tournaments and to go with it, a paradise in the form of the Coachella Valley, with the serene views and the festivals and annual events it makes an enjoyable vacation spot. The days are summery and the warm nights have a scent of orange blossom all over which becomes the cherry on top. The Eldorado Polo Club is home to over 350 days of sunshine every year, it also witnesses the warmest winters in the USA. Apart from the Polo and the beauty of the Coachella Valley, some other things which attracts a lot of foreign visitors annually are recreational hiking and horseback riding as these activities are popular in the many canyons in the mountains that surround the valley, as Thousand Palms Canyon is also one of the most visited Outdoor Sports Areas. 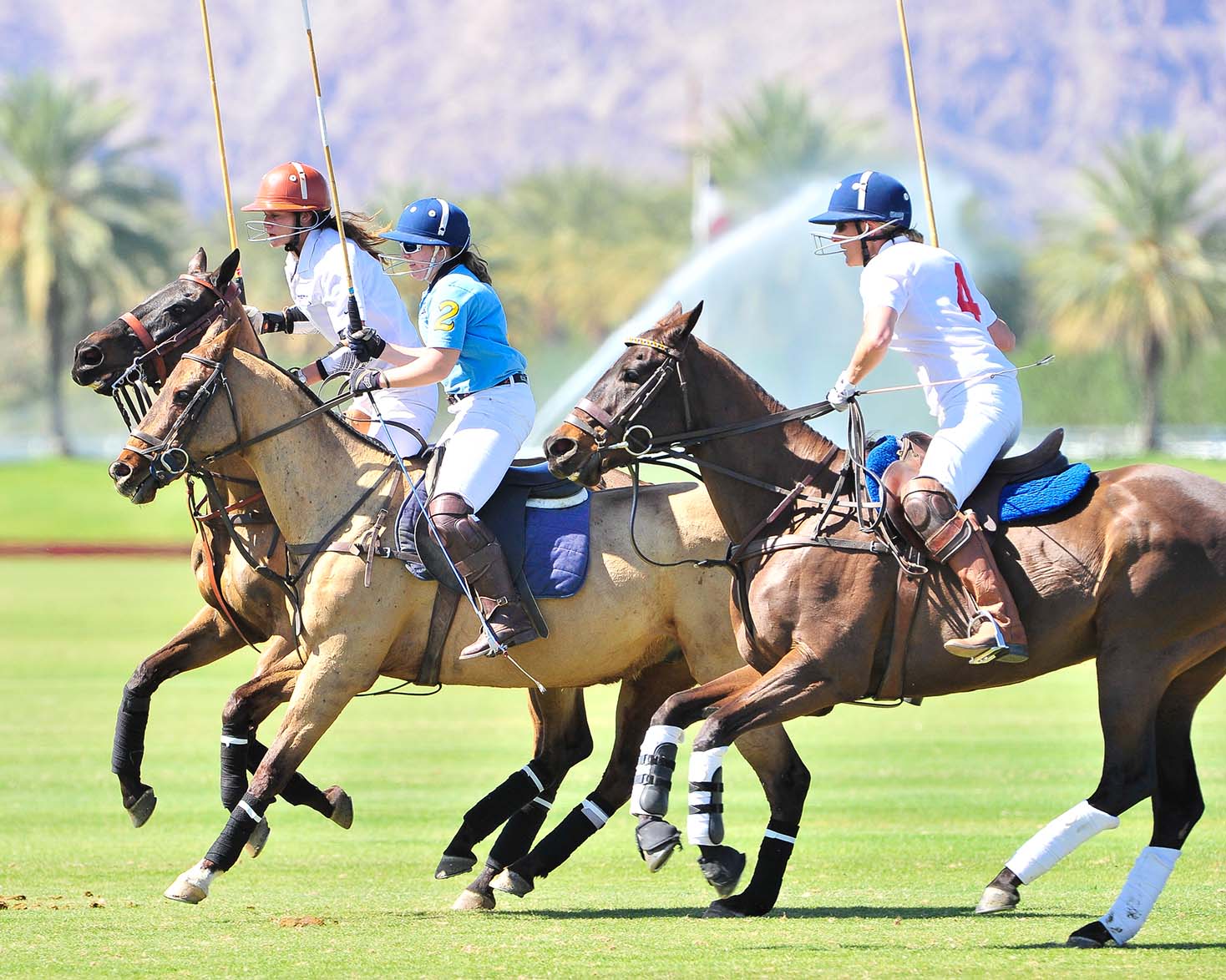 One of the most impressive facilities of The Eldorado Polo Club is The Eldorado Polo & Riding Academy. It is a brilliant initiative from the Eldorado Polo club as they aim to increase the growth of the glorious game of Polo and make the younger generation appreciate the historical game. The academy provides its set of instructions to everyone ranging from beginner riders to seasoned Polo players who aim to fine-tune their game. The Eldorado Polo Club possesses outstanding polo instructors, riding teachers and grooms who look after the bar at their academy. 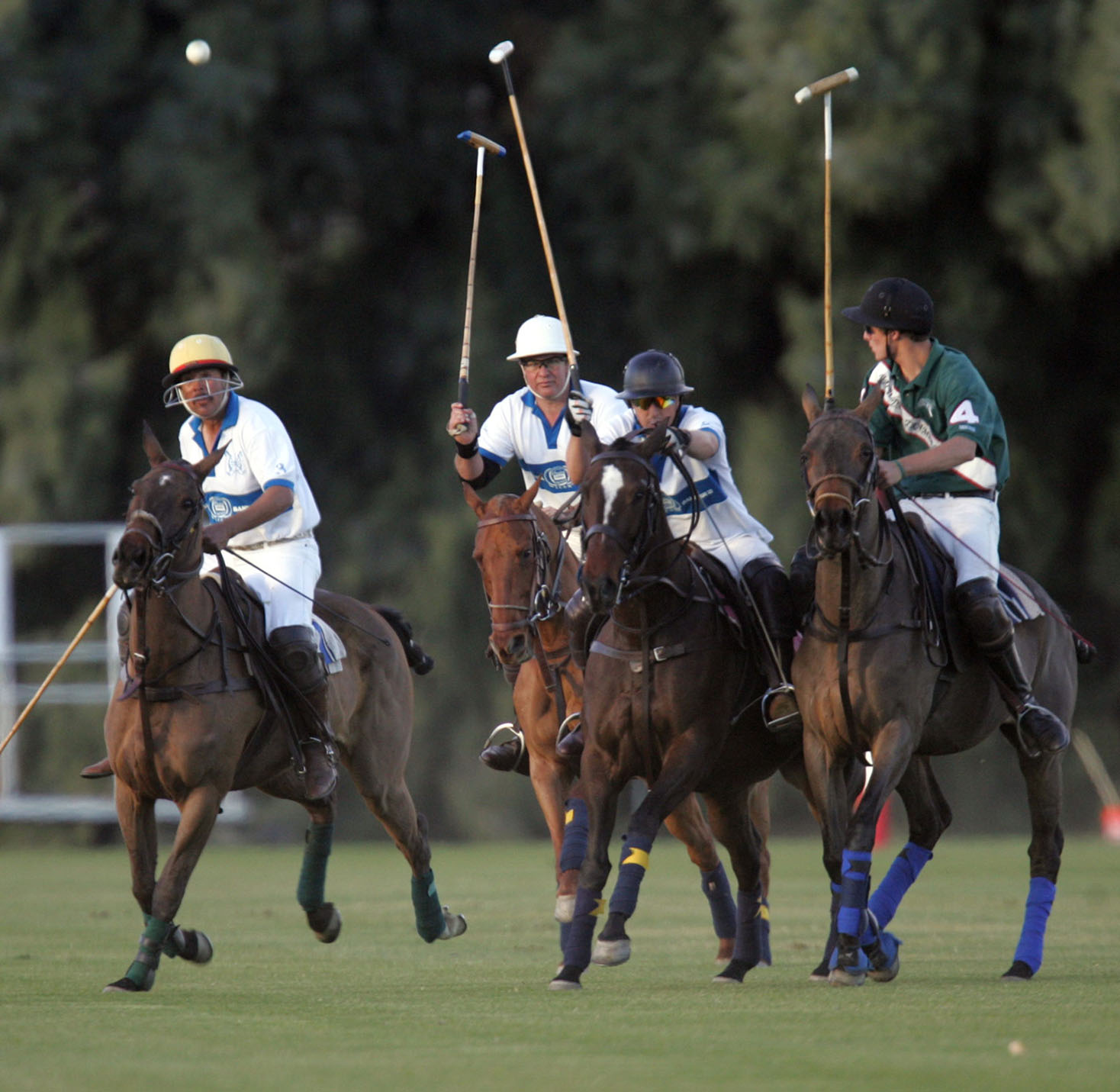 The Eldorado Polo Club provides horses for rent with all the necessary track and equipment. They provide private as well as group lessons as per the convenience of the enrolled members. They provide the members of the Polo & Riding Academy members with Clinic and personalized instruction packages.
The coaching program includes umpiring and professional instruction for the members supported by modern sporting technologies such as video review and analysis of swing mechanics as well as game strategies that provide the members with good exposure to training and learning while understanding different facets of the game with the optimum utilization of technology. The academy also provides for coaching on an individual level as well as coaching for the entire team in order to prepare them for tournaments and league play.

The main goal at Eldorado Polo & Riding academy remains to spread the passion and love for the beautiful game and it is something that the Coachella based Polo club prides themselves for, which is due to their policy of treating the pro’s as well as the beginners of the sport in a fair manner. 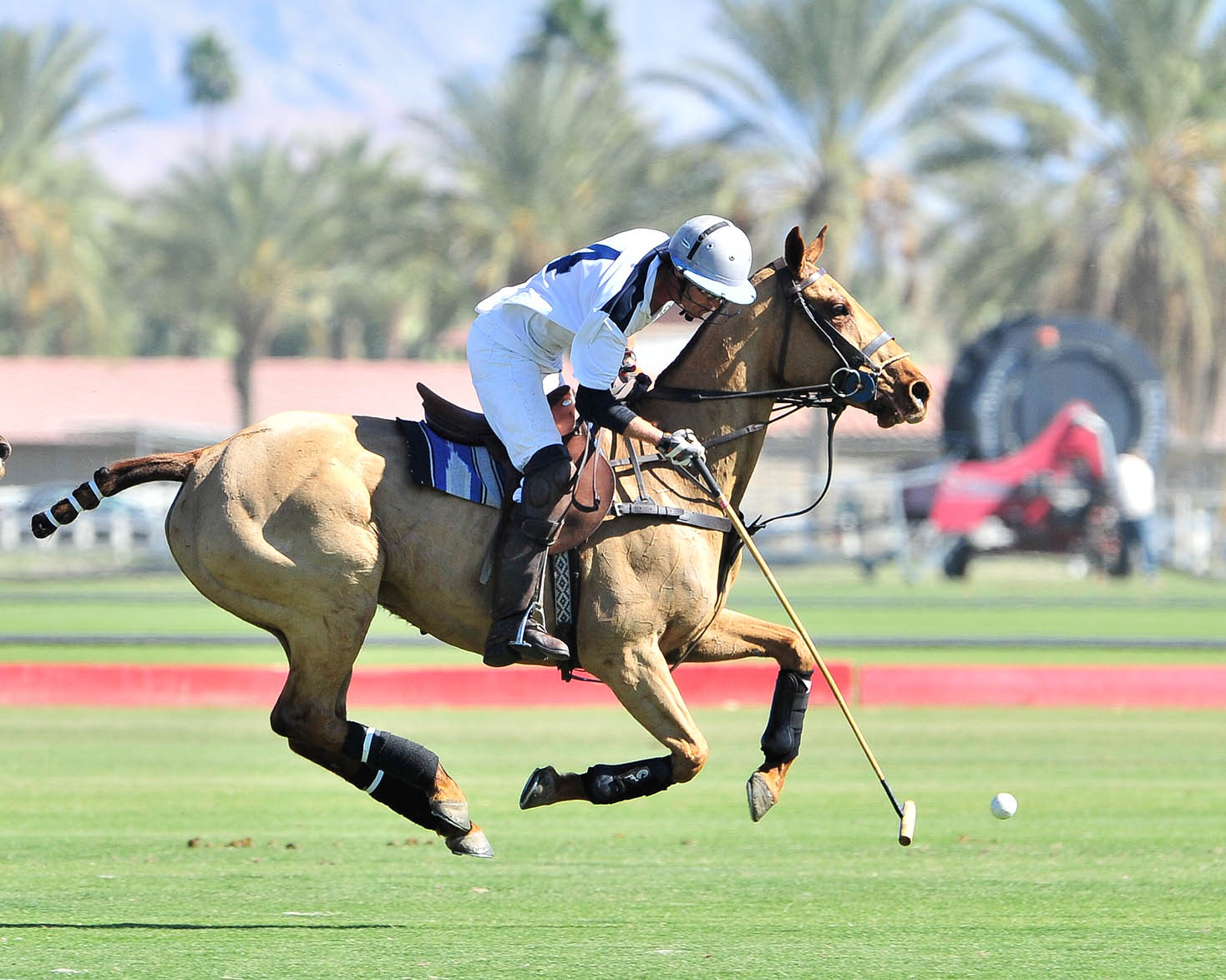 The people involved in and around the Eldorado Polo Club aren’t just workers at the club but also lovers of the game and they realize the importance of making more and more people feel the same love towards the game. And they believe that watching the game can be an extremely exciting way to spend the day and also learn and understand the game in a much better way which is why the Eldorado Polo Club organizes feature matches over the weekend with admission fee being just 10 $ per car. Providing spectators of the glorious game with the option to reserve a table in the clubhouse restaurant as well as the opportunity to enjoy a refreshing drink and meal on the field-side. All the visitors enjoy various food options and bar as they watch the play by play analysis of the game by Tony Gregg, the resident speaker of the club.

The club has 12 goal, 8 goal as well as 4-6 goal and pro polo leagues along with Pee Wee Polo which gives an opportunity to the young stars of the game and aims to develop their skills as well as make them professionals with big characters. The Eldorado Polo Club provides something for everyone which is why they let people with the love of the game who feel like giving the sport a try, they provide the Polo & Riding Academy equipped with safe horses and all of the gear to get everyone started.