Electric Cars : The Future of Automobiles


Electric cars are the future of automobiles.


We’ve come a long way since the previous generation of electric cars, they were boxy, non-aerodynamic, and looked pretty awkward. And to top it all off they weren’t even highway legal, and this was the state of the late 90s and early 2000s. It’s mind-boggling to think how far we’ve come in just a short span of 18 years. The cars we’ve today have a streamlined design are easy on the eyes, the same can’t be same for the pocket, unfortunately. They as well happen to be faster than some of the gasoline-powered sports cars that you can buy today.

The added benefit of owning an electric car is that you’re buying a good conscience, cruising in an electric powered car around town leaves close to nil carbon footprint as compared to petrol/diesel powered cars which emit a hell of a carbon footprint. But all of our efforts will go in vain, if the electricity that is used to charging these electric cars is generated through the exploitation of fossil fuels, we’d be back to square one.

However, if you’re in the market for electric, we’ve hand-selected a few luxury electric cars that you can sit behind the wheel of for an impeccable experience. 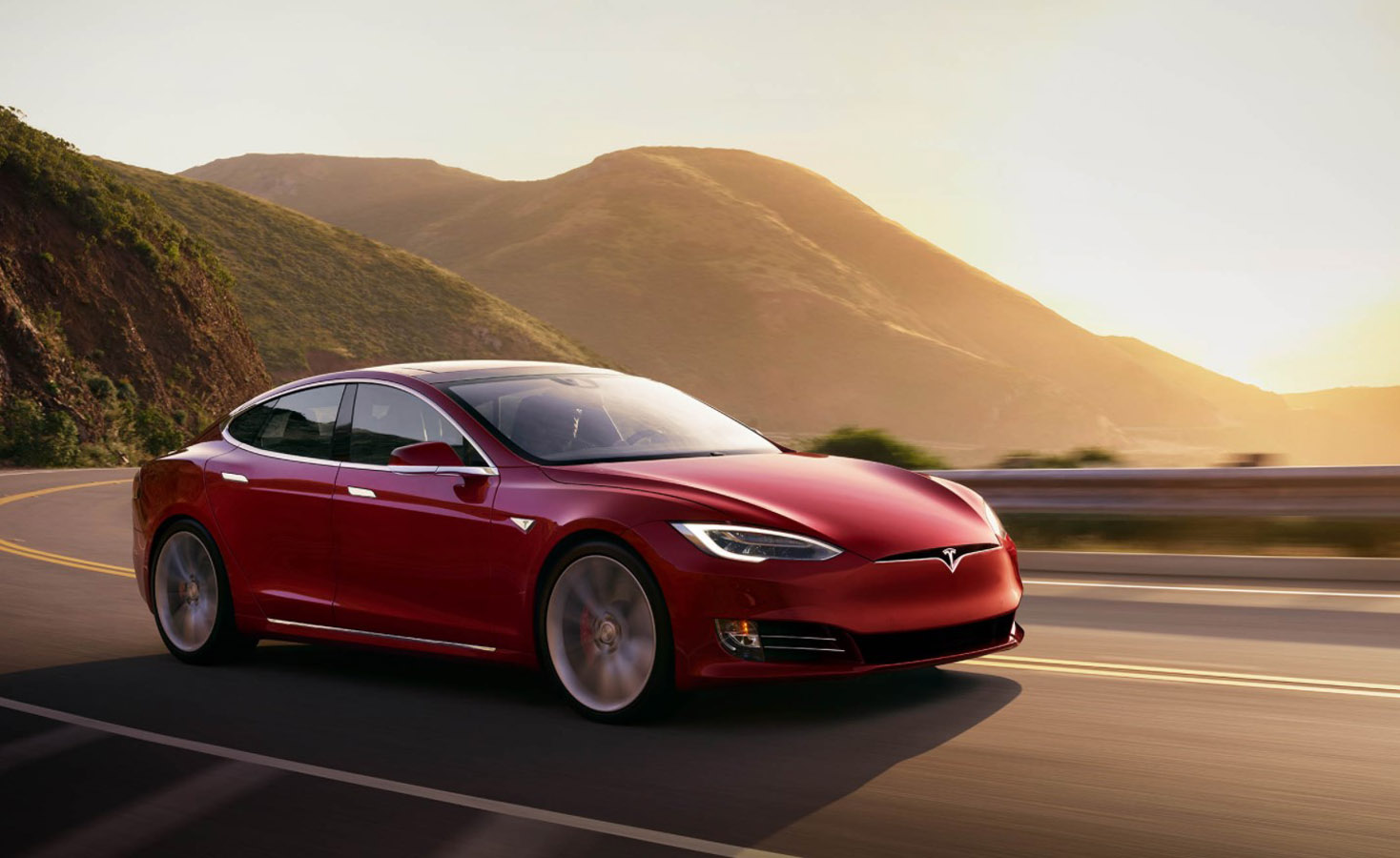 The Tesla Model S is a notable car, mixing top notch performance with luxury, a sophisticated cabin and no emissions. The Tesla Model S is available with a range of power outputs, – starting at 60 and capping out with the P100D. In this highest range car, ‘P’ determines Performance and the ‘D’ for dual motor, or all-wheel drive. 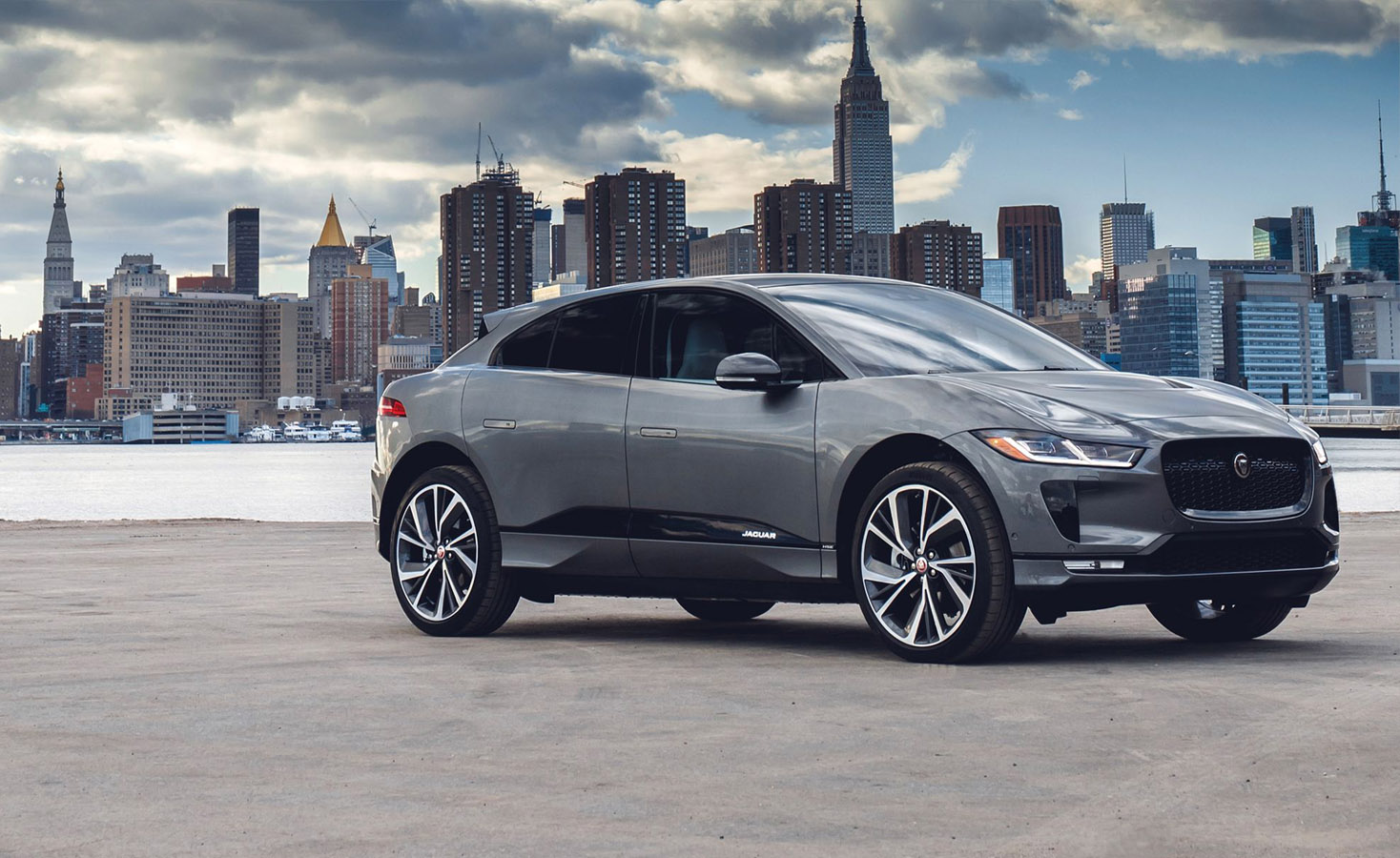 The Jaguar I-Pace is an all electric SUV which is worth a glance if a high-tech family SUV that’s loaded with innovative features is what you’re after. Jaguar believes it’ll do 298 miles between charge, which isn’t pretty as much as the Tesla but sufficient for daily commute. It is available in 3 trims S, SE and HSE and is four-wheel drive SUV.

It can be charged enough for 168-mile range in just 60 minutes, using the 50KW fast-charger. Its pair of electric motors run the front and back wheels booting out 400hp, assisting it accelerate from naught to 100km/h in a breathless 4.5 seconds. It will cost from around $70,000 and will go to $98,000. 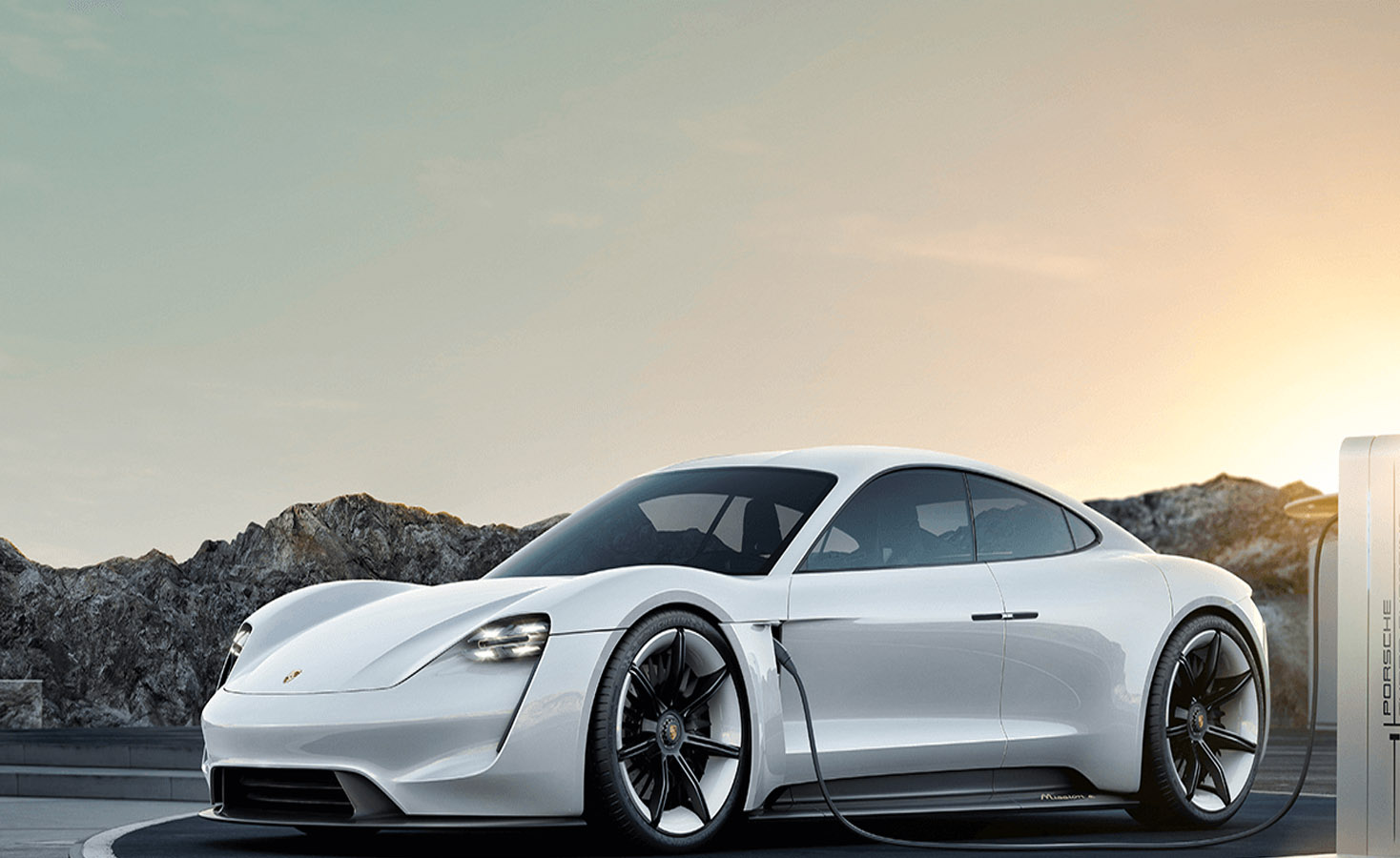 The Taycan is a brand new all electric car from Porsche which will be launching in 2020 . It will look similar to Mission E concept which was first shown in 2015 Frankfurt Motor Show. It will be a dual electric, 4-wheel drive car but the engine variants in which it’ll be available in isn’t disclosed yet.

Porsche claims on a special 350KW charger, the beast will be able to replenish a battery range of 186 miles in just under 10 minutes . It’s twin electric motor will cultivate more than 600HP and will be able to do 0-62mph in less than scorching 3.5 seconds. It’ll start from around $70,000 and the highest specced model could be priced up-to $230,000. 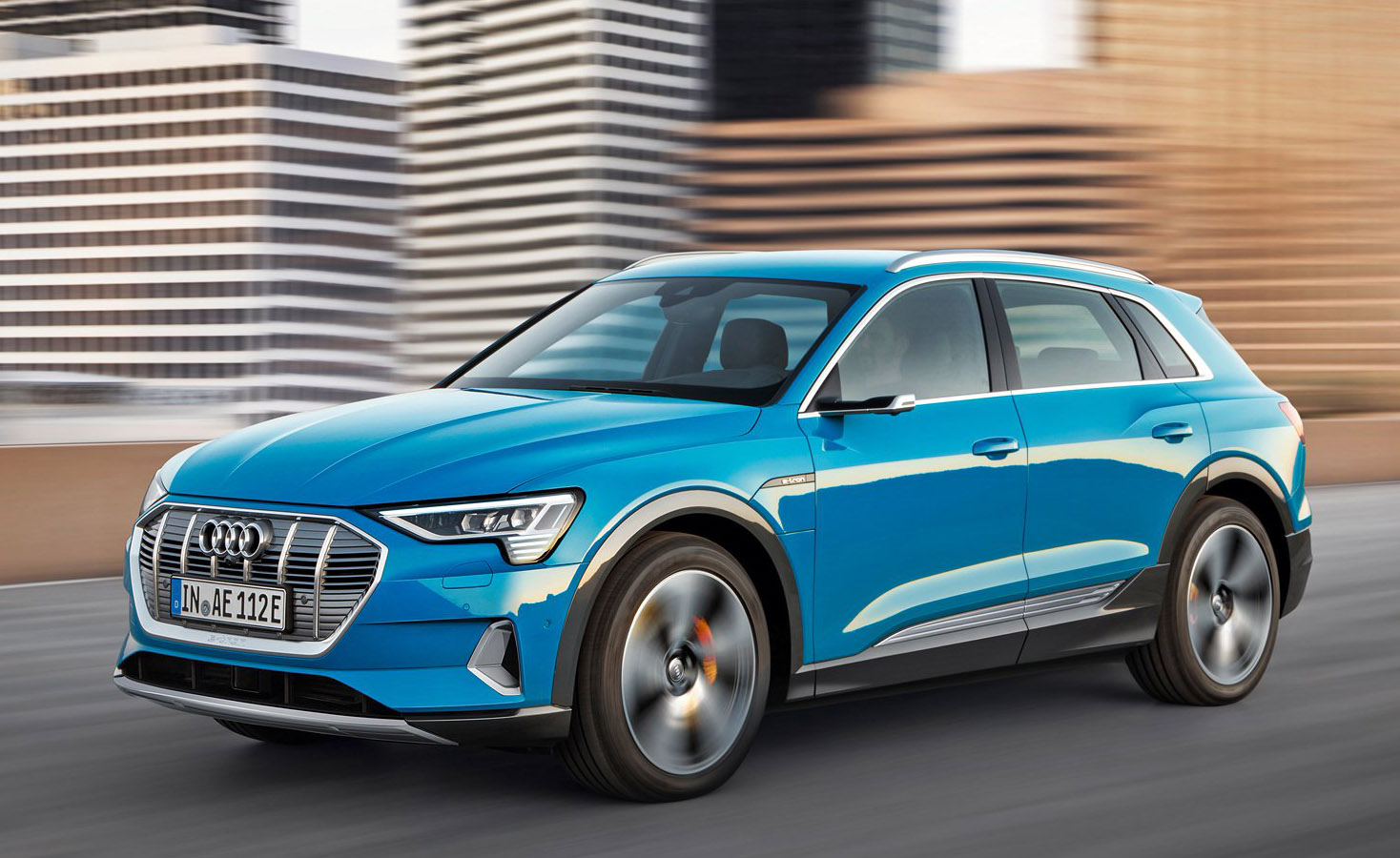 The Audi e-tron is the car company’s first ever electric car, fusing all the things one adore about a traditional Audi with zero emissions and easy, immediate performance that makes it optimal for driving on the motorway

It will be launched in 2020 and will sport 3 trims- Standard, Launch Edition and Edition 1. It will have a dual motor, and will be a four-wheel drive which will produces up-to 408 horsepower and will sprint from 0-60mph in just 5.2 seconds. It will be priced from $75,000 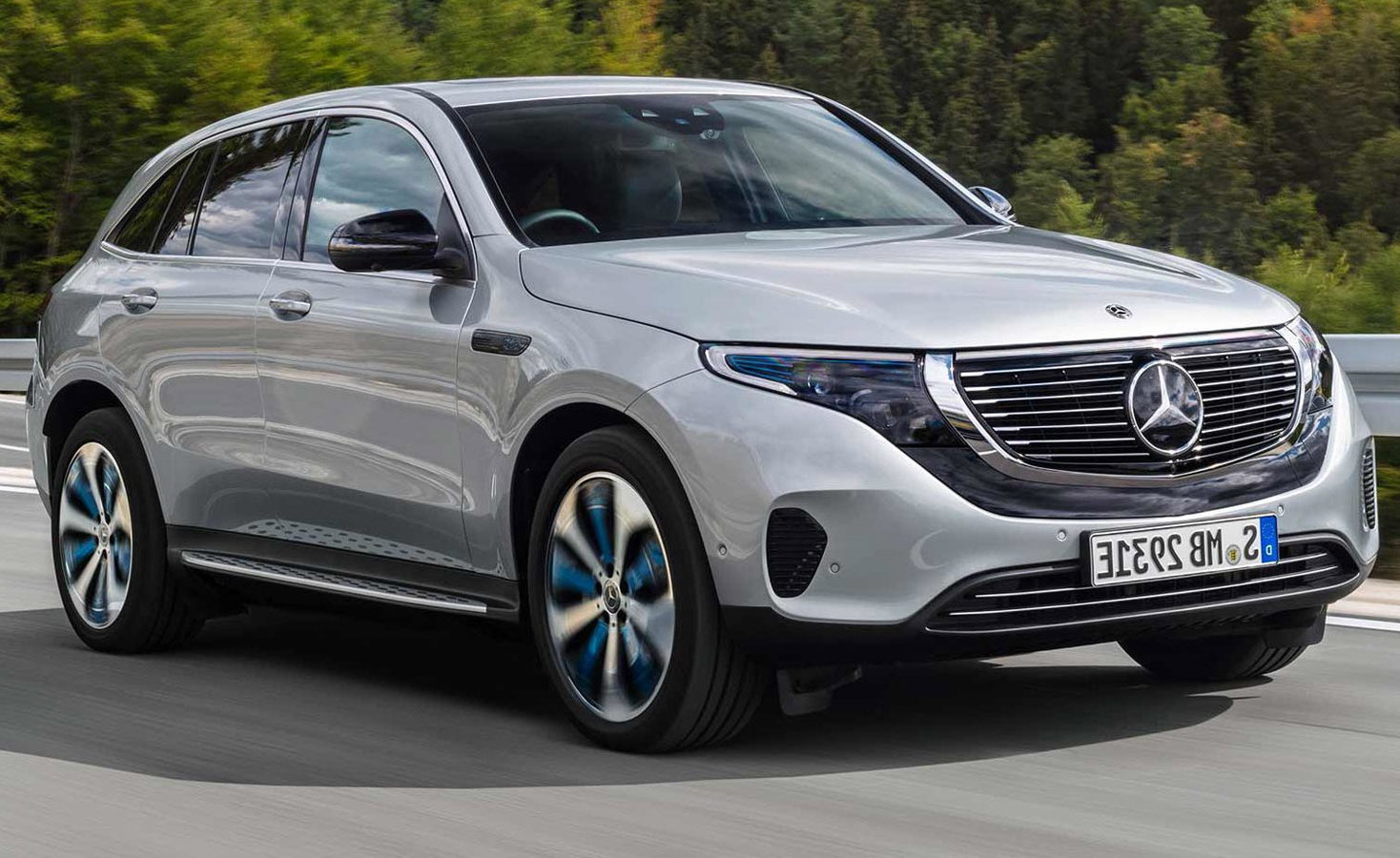 EQC is the first line of electric cars from mercedes . This SUV was publicly unveiled in October at Paris Motor Show, and will go on sale in early 2019, which is this year. You can either get it in the standard trim or an AMG trim, which will get you all the AMG line trims such as AMG-specific grille , AMG- steering wheel, stainless steel pads and whole lot more.

This all wheel drive beaut will silently fire itself from 0-100Kmph in gasping 5.2 seconds, using it’s double electric motor which will produce 408BHP . It will have a range of 280 miles from a single charge, and will be able to restore the battery from 10% to 80% in under 40 minutes using the fast charger. Buying this car will require a starting price of $70,000 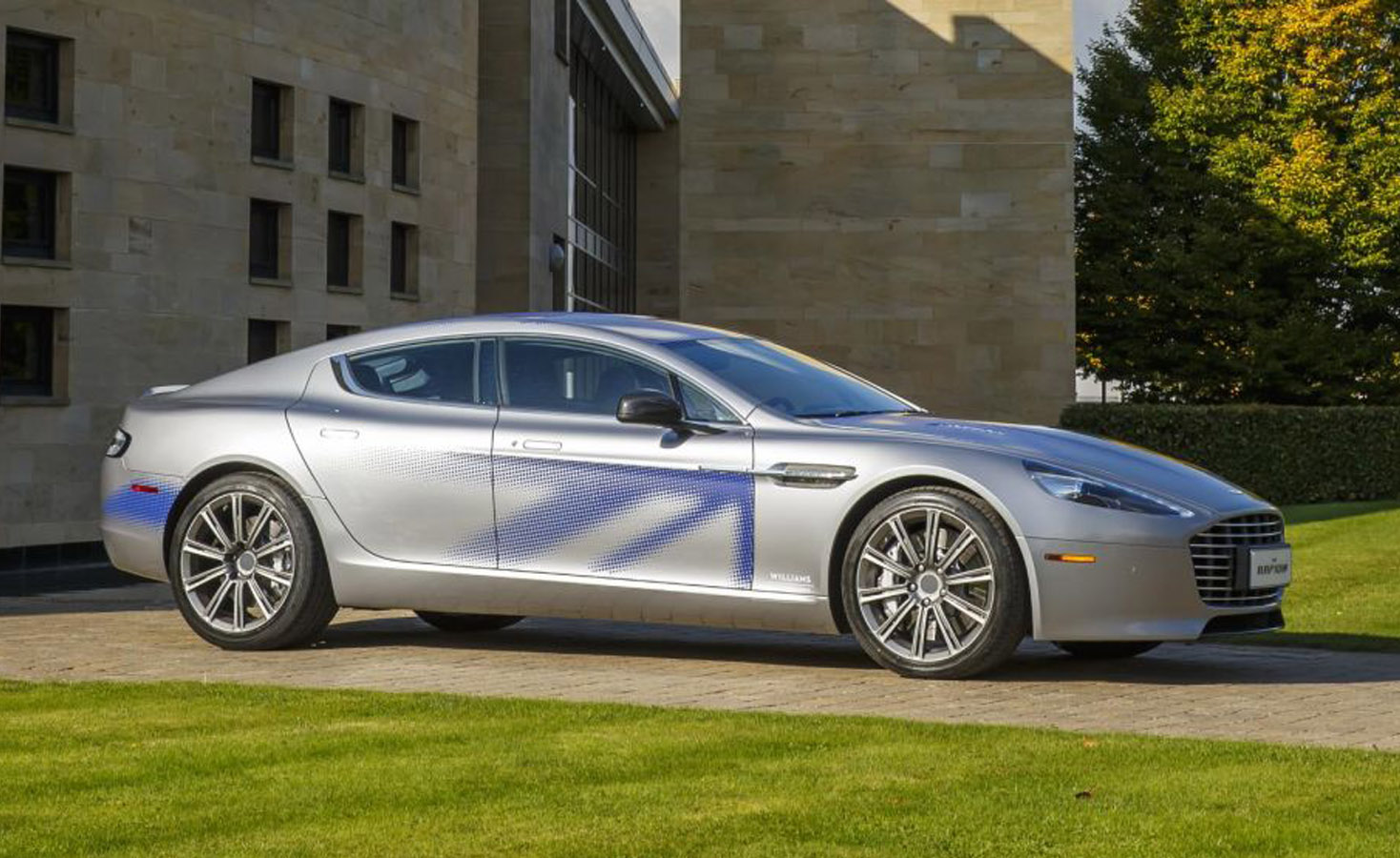 Aston martin is set to launch their first-all electric production car in fourth quarter of 2019 . It will come installed with a 65KW producing 602HP of battery which will be able to dash from 0-60mph at a sub of 4.0 seconds . This rear-wheel drive Rapid E’s twin electric motor will have a range of over 200 miles per charge and will be able to fast charge at 310 miles range per hour using 800V fast charger. The company will launch only 155 models of the eco-friendly 4 door and you can inquire more about it including about its price on application.