“A livelier emerald twinkles in the grass, a purer sapphire melts into the sea.” —Alfred Lord Tennyson in Maud


Jewelry adds an element of sparkle, but some designs do shimmer and shine brighter than others. At the 2009 Oscars, Hollywood sensation Angelina Jolie’s $2.5 million Lorraine Schwartz emerald drop earrings absolutely stole the show and many hearts! Angelina was wearing a sensational strapless black ensemble, and for the earrings to steal the thunder, that was a remarkable feat! The emerald look--also Cleopatra’s favorite-was such a hit that it instantly started a trend among. Not just her, Elizabeth Taylor, a renowned name in the film line is also popular for her impressive jewelry collections. Her husband, Richard Burton, gifted her an Emerald and Diamond Necklace, Brooch, Ring, Bracelet, and Earrings worth $100 million. 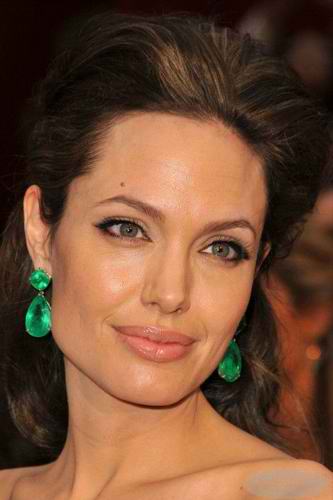 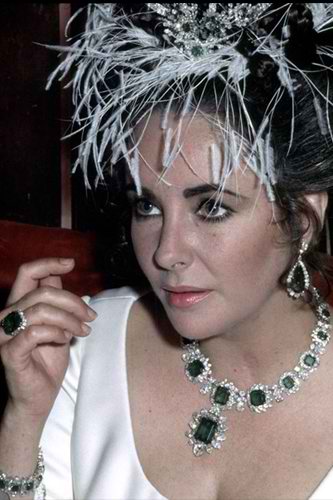 The most expensive emerald jewelry has either belonged to royalty, or to their the modern version, celebrities. However, many more affordable emerald jewelry pieces do exist and make fantastic additions to a person’s jewelry collection. Emeralds have been traditionally mined in Egypt, India, Columbia, Zambia, and Austria. The world's largest producer of emeralds, constituting 50–95% of the world production is Columbia. Emeralds have been worn by some of the most influential women in time, like Jackie Onassis Kennedy and Queen Elizabeth II, to name a couple. Thanks to her grandmother Queen Mary, Queen Elizabeth II possesses an extensive parure of emeralds and diamonds. It includes emeralds given to Queen Mary at the Delhi Durbar. The Irani State Treasure contains an exquisite collection of emeralds. Shah Jahan loved emeralds so much that he had sacred texts inscribed into them and used these gemstones as talismans. It’s not only like this that Emerald is known as the ‘Jewel of Kings’. 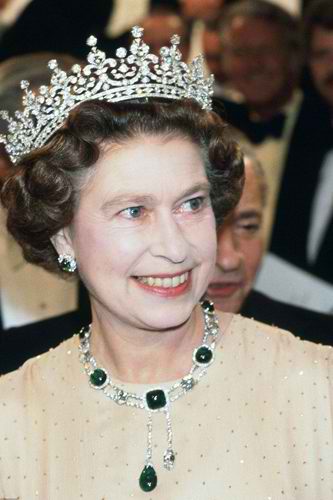 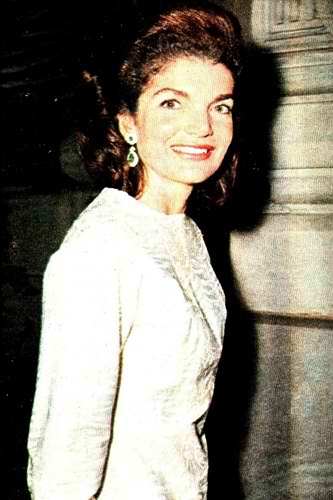 Not only this green stone is eye-pleasing but is also a bearer of good luck. A symbol of fertility, creativity, chastity, wealth, love and trust, it is highlighted as the “gem of good luck” and the “gem that improves one’s well-being” in ancient oriental texts. Roman magician Damigeron stated in the second century BC that an emerald “influences every kind of business, and if you remain chaste while you wear it, it adds substance to both the body and the speech.” Emeralds contain energy necessary to bring a creative form to your work. And it was once believed that a high-quality emerald would change hues to alert the wearer to impending danger. 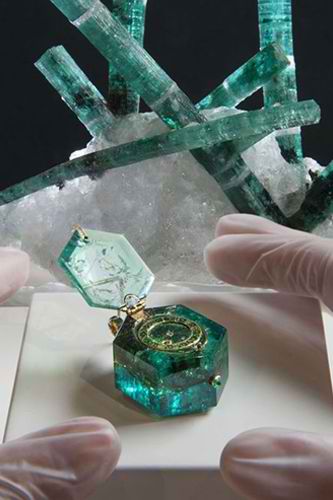 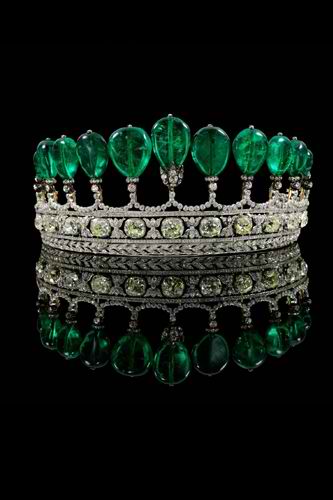 Infused with healing powers, if worn in a ring on the little finger of the left hand, it would cure inflammation of the eyes. The stone is considered to prevent infection and diseases. It was once believed that a mother who wears emeralds keeps her child safe from complications during childbirth. Emeralds cure disorders like colic, burns, ulcers, headaches, tension, influenza, epilepsy, high blood pressure, heart disorders, neuralgia, cancer, skin disorders, dysentery, syphilis, fevers, nausea, vomiting, indigestion, asthma, and anemia.

Though one turns green with envy, the green stone is said to dispel negativity and transform it into positive emotional energy. It increases one’s life purpose in relation to the universal plan, and aids in emotional life and life transitions. It keeps the mind in excellent condition and promotes memory.

To know the folklore establishing the magnificence of Emeralds, subscribe to our International edition.