Equine Updates From Around The World

Weekly update on the equine life


The much awaited Kentucky Derby is all set to make a comeback on September 5 on the tracks, but this time, the horse race would not see the participation of spectators. Know why? For more such news, read below:

The Kentucky Derby, which was rescheduled for September 5, due to the COVID-19 outbreak, will be held in front of a significantly reduced crowd of less than 23,000 spectators at Churchill Downs Racetrack.
According to the company’s health and safety operations plan, there will be no general admission this year, the infield will be closed and attendance will be limited to less than 14% of the record 170,513 set in 2015.
Reserved seating this year will also be limited to a maximum of 40% occupancy while temperature checks, medical screenings, physical distancing and face coverings will be mandated. 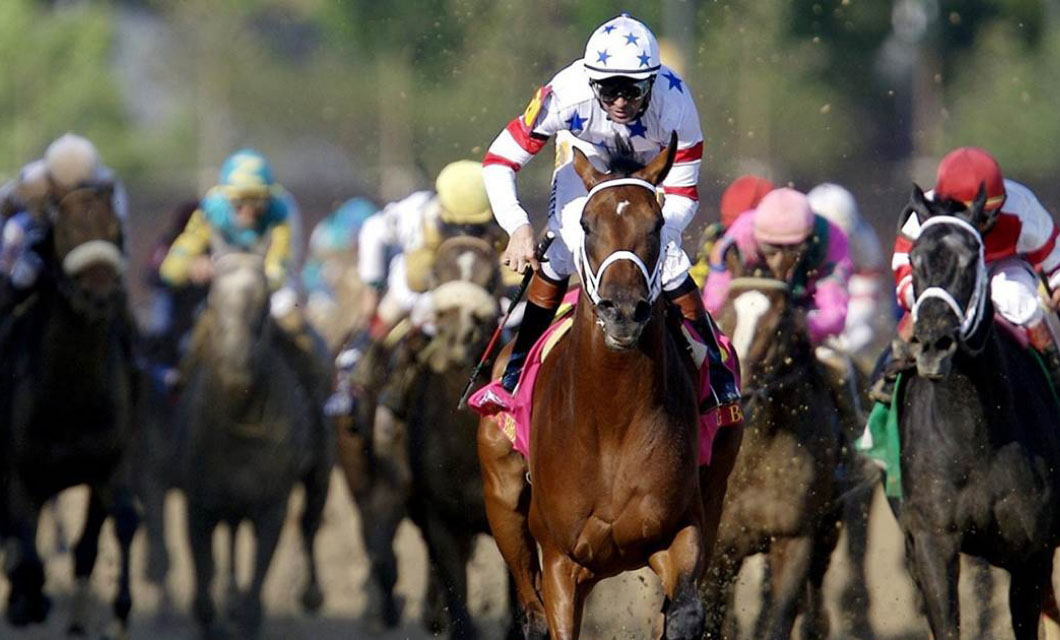 Kentucky Derby will take place with some fans in the stands
Image credit: TODAY 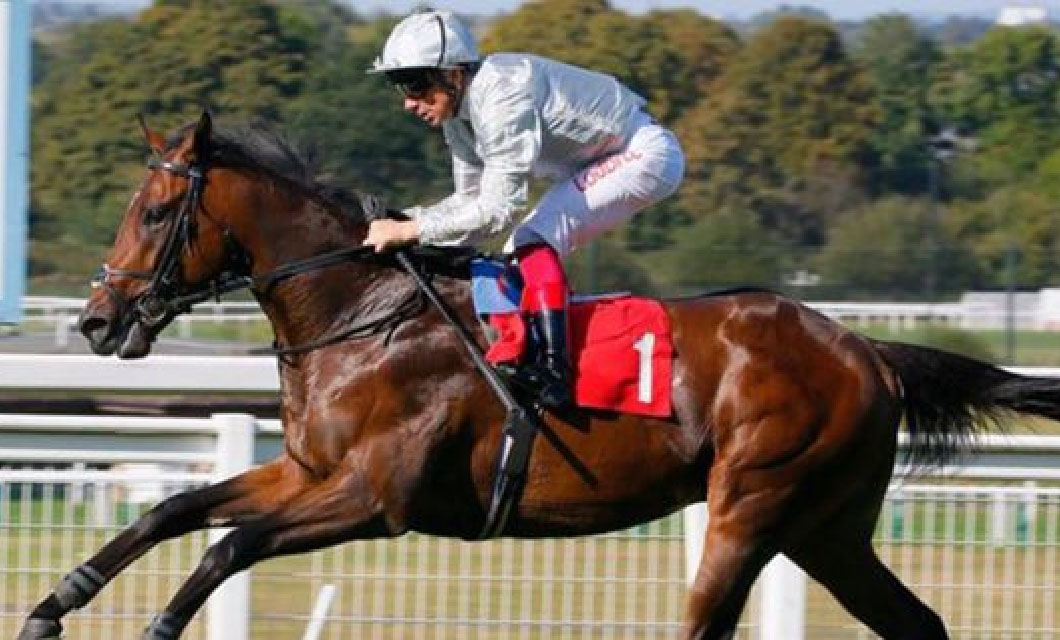 Dangjiren literally means a grand party in Damxung, a county located at an average altitude of 4,300 meters in northern Lhasa. During the Dangjiren horse racing festival, local residents wearing colourful long-sleeved clothes and hats race against each other on horses decorated with colourful ornaments.
In 2008, the festival, featuring competitions such as horse race, tug of war and stone-lifting, was listed as a national intangible cultural heritage. Now the horse racing festival has become a cultural/tourism industry brand integrating sports events and traditional culture exchange.
Riders compete during a horse race at the Dangjiren horse racing festival in Damxung County, southwest China's Tibet Autonomous Region. 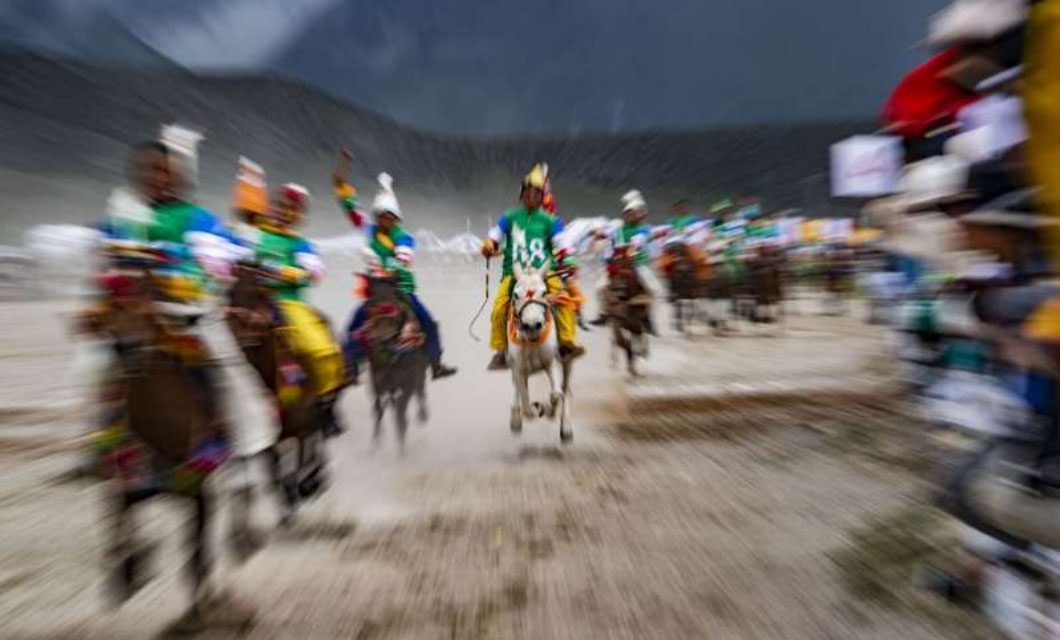 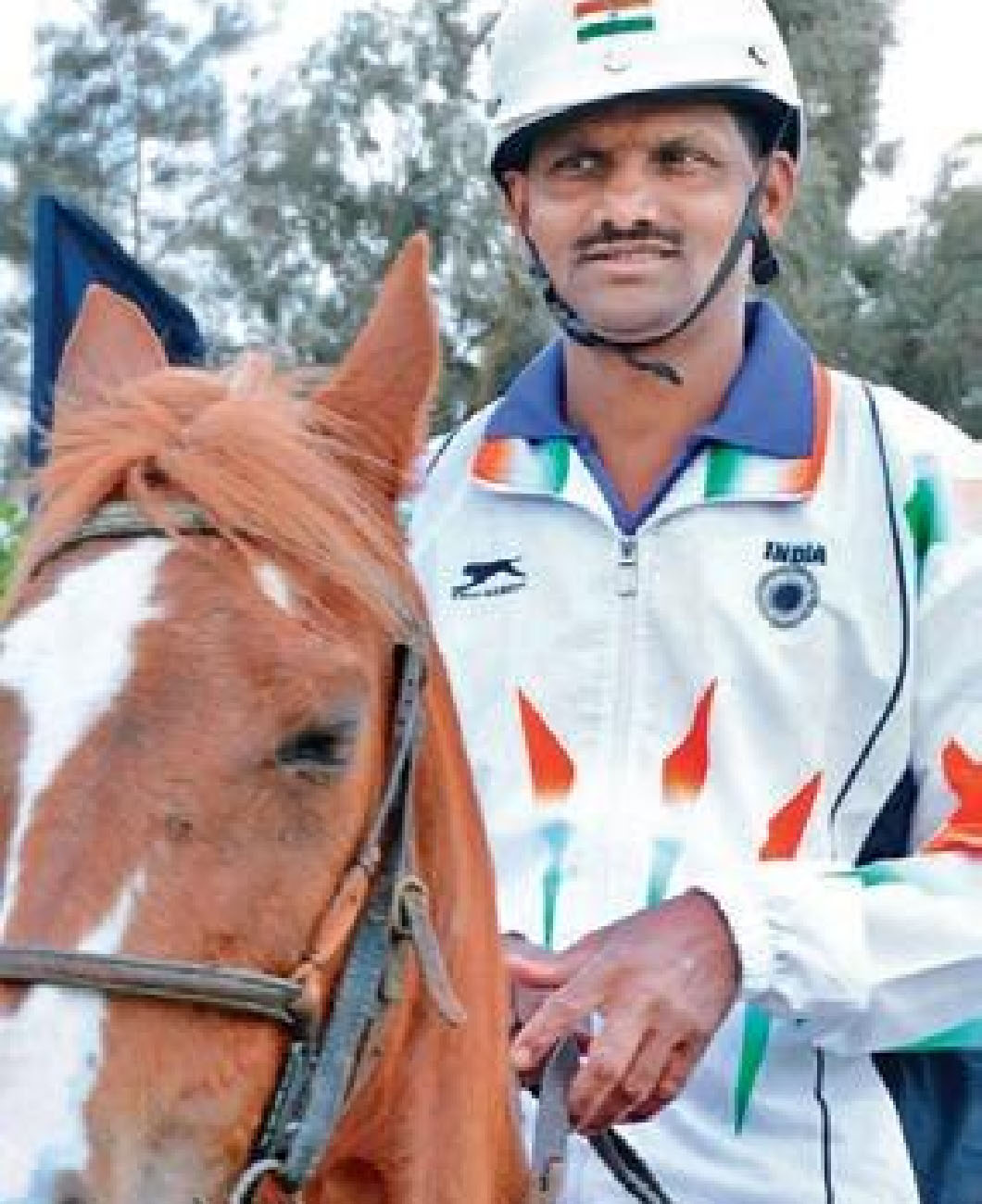