The history and evolution of polo clubs over the years

Travelling down the times since Polo established its mark in the world, we study the evolution of polo clubs across the globe over the years.


Beryl Markham once said, “A lovely horse is always an experience. It is an emotional experience of the kind that is spoiled by words.” While these words describe the sport accurately, it is imperative to emphasize the fact that polo is the perfect representation of the beautiful relationship between humans and horses.

Back when polo was born in part as a sport for recreation, and in part as warfare training, in Central Asia, it was rather disorganized as a whole. So much so that, each team would consist of close to a hundred players at a time. Even when the sport moved to Persia between 600 B.C. and 100 A.D. and became the national sport of the region, not much development in terms of formalization and organization could be boasted of.

It was only in 1859, around the time when the modern version of polo began to be played in the Manipur region of India that a certain kind of formalization took place and led to the setting up of the Silchar Polo Club by British Military Officers and the local tea planters. Even though polo continues to hold a regal status throughout the world, with time it has come to encompass the masses on more levels than one.

Like in India, Polo has broadened its base in the United States of America too. What earlier used to be a society sport has come to include people from a plethora of avenues, be it men or women, with the added advantage of professional polo players. Like the Silchar Polo Club in India, in the United States the first polo club to ever be born was the Westchester Polo club, formed in 1876, only around a decade and a half of the foundation of the Silchar Polo Club.

With the formation of polo clubs the sport which had always enjoyed a good degree of reverence, began to be better organized. The United States boasted of seven polo clubs by 1890. This gave an impetus to the forming of the U.S. Polo Association, fondly known today as the USPA, to standardize the rules of polo across the globe. Interestingly, soon after the formation of the association, the number of clubs in the United Stated rose to twelve in a span of one year and by the beginning of the next century in 1900 the number had already reached twenty three.

The first half of the twentieth century was a taxing time for not only humanity but for polo too. World War II, which had wrecked havoc the world over resulted in a diminishing of polo players and clubs. It was only in the 1950s and the 1960s that the world saw a growth spurt in polo once again. Ever since the hope was reignited, there has been no looking back. Today, in the USPA alone has 275 member clubs along with a whooping 4,500 active players. 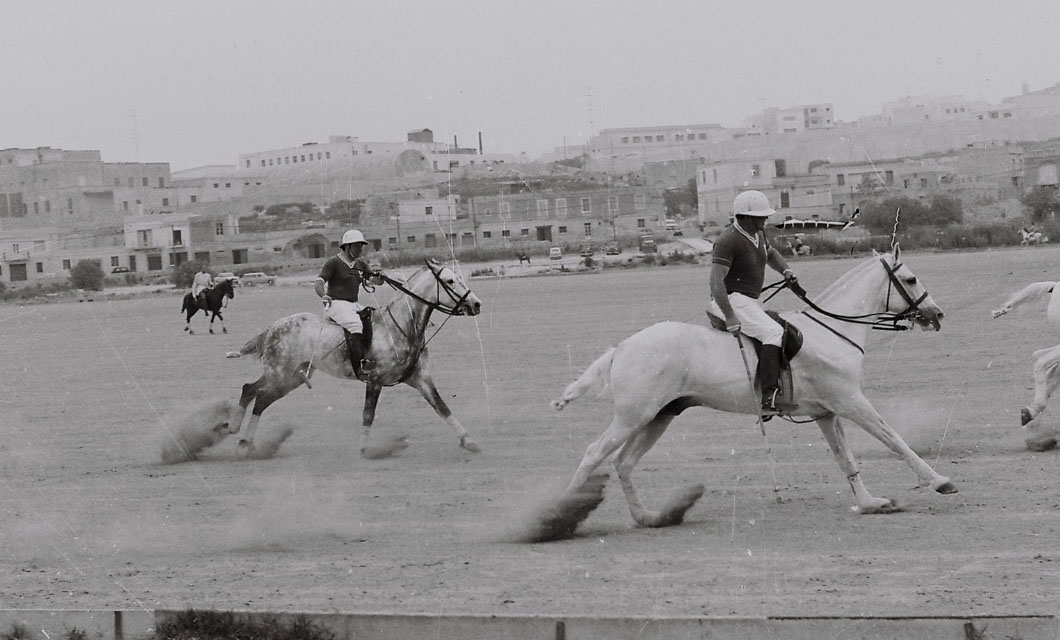 
Going into the rich and opulent history of polo is an absolutely mesmerizing experience. It is fascinating how even though the Silchar Polo Club was the first ever club to be established, it is the Calcutta Polo Club established in 1862, that is the oldest existing club of the world. The club was established Captain Robert Stewart and Joe Sherer, both British soldiers. Both of them were also instrumental in spreading the game throughout England. Interestingly, the Ezra Cup, named after Sir David Ezra and established in 1880, the first ever and the oldest polo trophy is also run by the Calcutta Polo Club. The club is known for organizing several esteemed polo tournaments in the famous Polo Grounds of Kolkata, along with running advanced professional polo training courses for aspiring players and subsidized student training programmes for students. The Calcutta Polo Club, under the leadership of Keshav Bangur, is tirelessly working to promote and uphold the sport in the city of Kolkata. With glories after glories being added to the hat of the Calcutta Polo Club, Kolkata is fast becoming one of the hubs for polo, while some of the best quality ponies are purchased here.

India has crucial links with the heritage of polo, as well as a rather emotional engagement with the sport. Owing to this it houses a plethora of clubs run by polo fanatics who are consistently striving towards the development of polo within the country and outside. 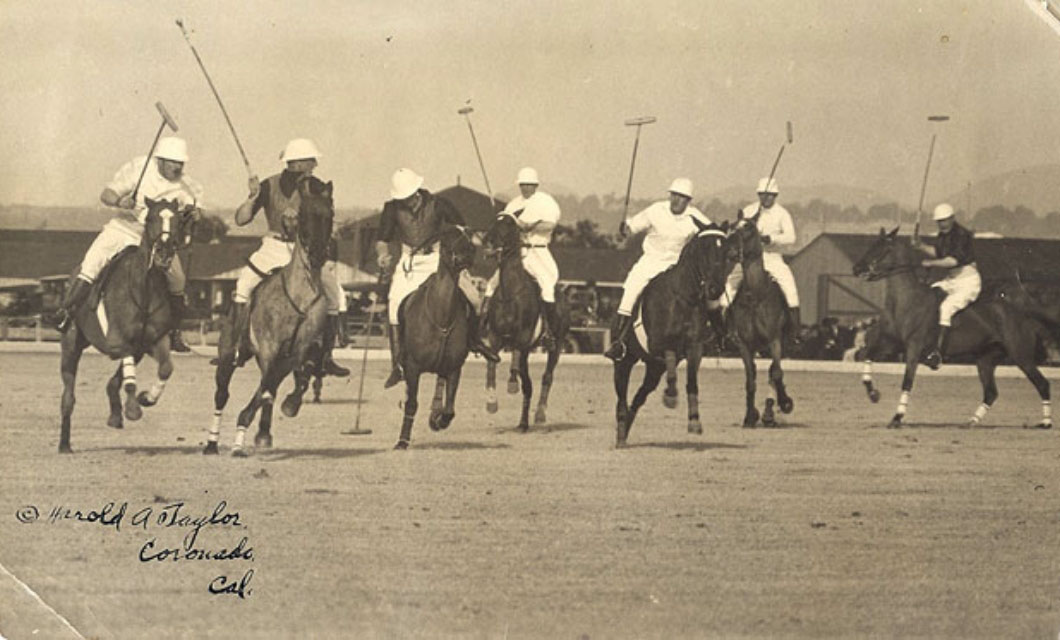 
Royalty and the Rajputana in India, go hand in hand. One among the royal cities of the country is the city of Jaipur in Rajasthan, one of the leading regions in the subcontinent in terms of its dedication towards polo. Here, polo is not a sport but a tradition. Some of the most promising polo clubs in the country come from the royal land of Jaipur. The Rajasthan Polo Club, the Chinkara Polo Club, the Haldighati Polo and Riding Club, and the Jaipur Riding and Polo Club are only some of the most famous ones. 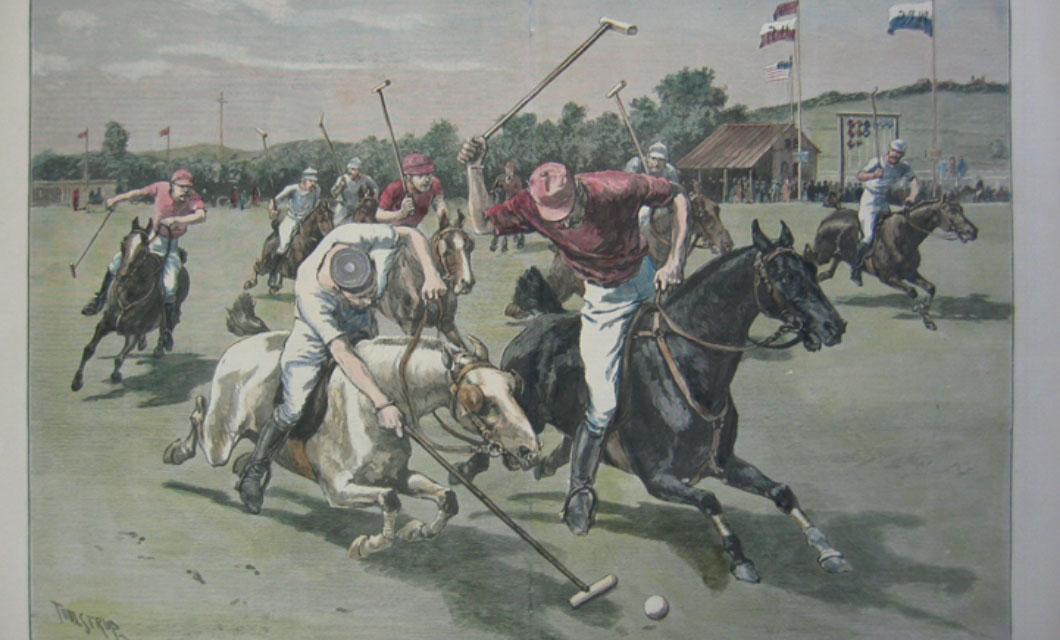 
In America, it was James Gordon Bennett, a publisher, balloonist and adventurer, who brought Polo to New York in 1876. As it began growing from there, it was in the 1930s that Polo saw its Golden Age in the West. It was around this time that the matches held at the Meadow Brook Polo Club in Long Island saw regular crowds of close to 30,000 at each match. A time of glory, indeed.

“The game has been and always will be played by men and women who possess a zest for adventure and challenge. More important, polo has been and always will be characterized by the athleticism and beauty of the horse,” are the words inscribed at the Museum of Polo. The Denver Polo Club at Colorado established in 1986 follow each part of the inscription as they spend their time carefully training and looking after the health of their ponies. The club believes in the well being of horses for the sport to survive and flourish. Denver Polo Club strongly endorses the idea that even though polo is a royal sport, anybody with guts can play and excel at it. The club is one of the most sought after, having teams from India, the United Kingdom, Pakistan, Australia, and all parts of the United States, ever since its inception.

Polo clubs spread across the United States of America have contributed greatly to the development of the sport and have come to represent the spirit of polo. The Bridgehampton Polo Club in New York hosts a plethora of international players and celebrities every year, giving a boost to the sport in the Hamptons, having been running successfully for a period of seventeen years.

The International Polo Club Palm Beach has come to gain immense recognition in the past couple of years and has become one of the most sought after destination for polo players round the globe. The club boasts of hosting the largest field of high goal polo teams, including tournaments that rank among the best in the world.

Following suit are clubs like Empire Polo Club of Indio, established in California in 1987, the Greenwich Polo Club, considered the best for high-goal polo, the Aiken Polo Club established in 1882, ranking among the oldest and the most historic polo clubs in the United States. The list of clubs around the world doing well and making history in their own unique ways really is endless. There’s no end to the positive developments that have happened in the field of polo over the years. The continuing ardour on the part of players, teams and clubs all over the world, speaks volumes of the miracles yet to happen in the magical world of polo.