Polo in Indonesia has evolved over years


Evolution of Polo in Indonesia

The nation, as a whole, and the youth particularly, are determined to popularise the sport in a big way


Polo is well known for spreading its charms across the globe. Indonesia too has been successful in proliferating the sport throughout the country. The sport holds an integral position in the history of Indonesia. The sport started in the 1930s in the country. The Batavia Polo Club in 1937, founded by Dutch nationalists, became the key breakthrough milestone in the starting point of the sport. However, it was after an interval of a long period, in the mid-1990s, that modern Polo was initiated by Hashim Djojohadikusumo and his brother Prabowo Subianto, who established the Nusantara Polo Club, as the revived version of the Batavia Polo Club. And it was his initiation that brought back the sport in a big way in Indonesia.

Further development of the club took place in 2007. From training of national players to expanding the Polo community for viewership, the Club has worked for both, providing an appropriate atmosphere. The youth of Indonesia is actively involved in the royal sport, with maximum participation in international and national events. The determination with an aim to develop the game across the archipelago is commendable. The nation is gearing up, not leaving any stone unturned, in making Polo a tradition and a lifestyle. 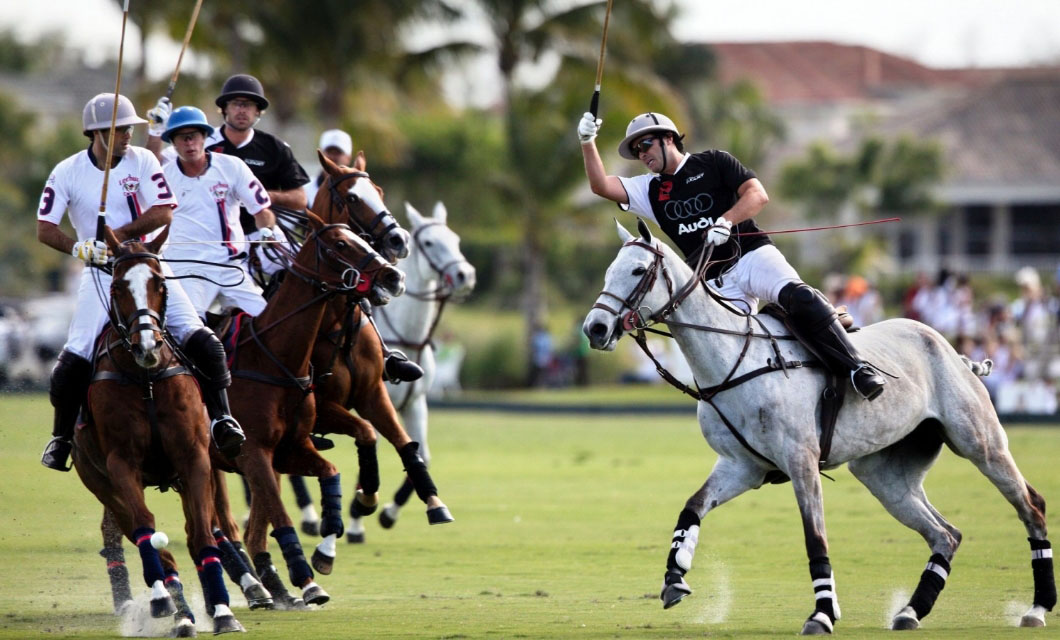 
Governed by the Indonesian Polo Association, the Indonesian Polo Team represented Indonesia in the 2007 South East Asian Games. Indonesia has been involved with the sport in many other ways, like, most of the canes of a polo mallet come from Indonesia. The Nusantara Polo Club, the only polo club in Indonesia, provides world-class facility, with professionally trained horses and extraordinary players. Some top names in the Indoenisan Polo fraternity include Prabowo Subianto, Nicolas Curto, Iman Kusumo and Daninya Zakir. 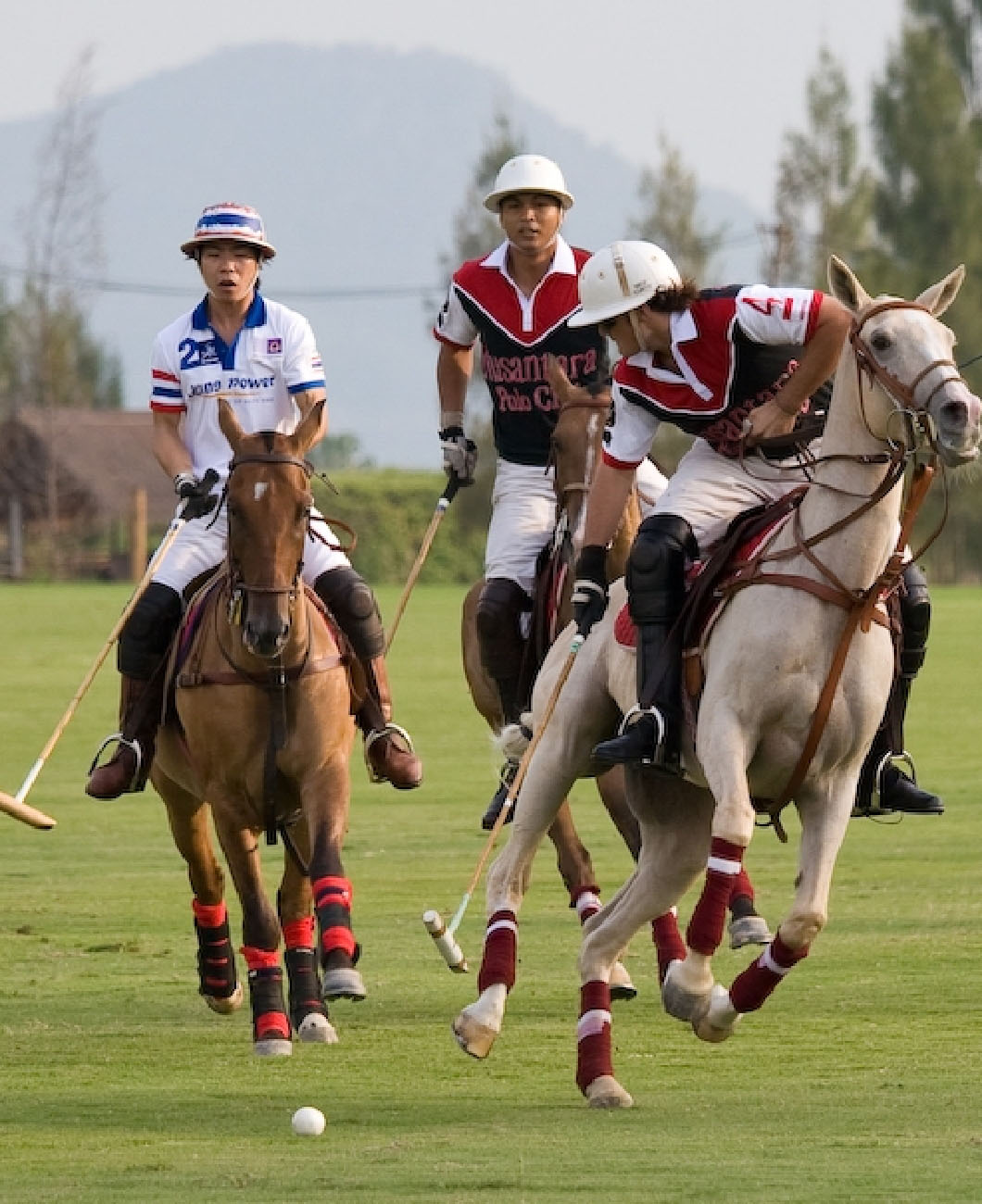 
Indonesia has promoted the sport widely. Constant participation in various events, constructing world-class facilities and collaborations with other nations to broaden the view of Polo in Indonesia has been the prime intent. 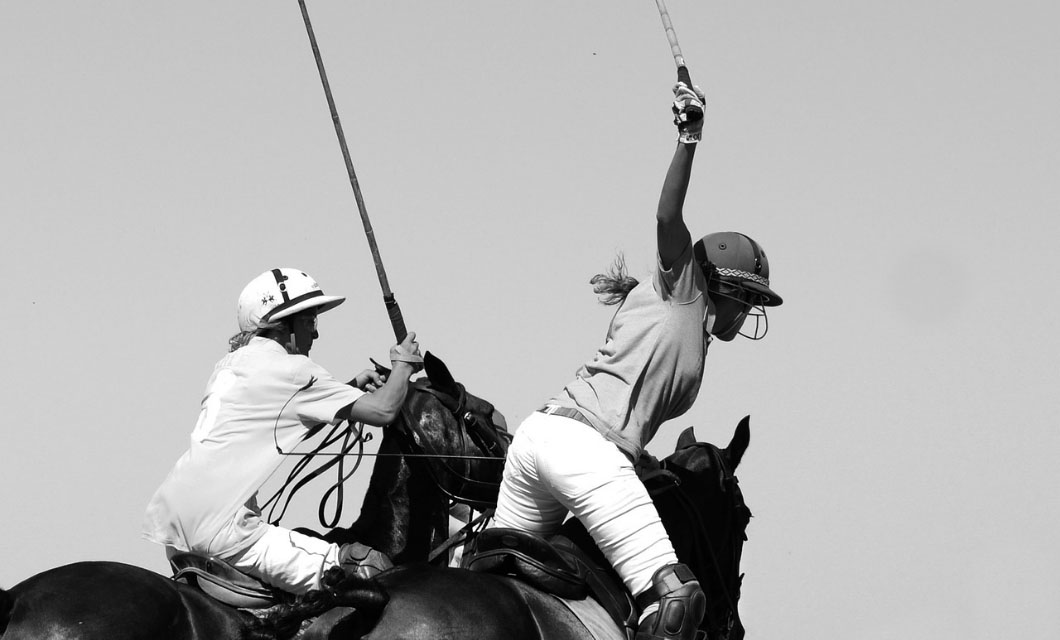