The yacht races set on sail for the 2018 championship.


The yacht racing one world championship or the sailing regattas are on the doorstep with its events in different countries around the world. The first match took place on 12th November 2018 in the Penghu islands, Chinese Taipei followed by the match in CNSI San Isidro, Pronichet, London, South Korea, Sydney and across the world till 15th December 2018. The sailing events started somewhere around the 17th century in the Nethe

Yacht racing is one of the imperialistic and royal sporting event engaging passionate Helmsman. The yacht is differed from ships mainly because of their leisure purpose. To participate in yacht racing it is necessary that the sailors have proper yacht clothing and types of equipment. Over the years different yachting championships and events have been fabricated.

The varieties of yachts and their expenses range from low to million dollars based on their purpose. Buying your own yacht is the most adventurous invetments you make.
Roaming around the world on water is nonpareil.
The normal new yachts 30-35ft cost £50,000. If you aim at a bigger yacht it costs no less than £1 million. Small yachts cost approximately £10,000 between 25-30ft. A super yacht about 300ft with a speed of 25 knots cost costs around £200 million.

Yatches are to expore the ocean world in a comfort. Such comfort as to sit in liege lord’s palazzo. The luxury yachts costs you the lifetime of earning to rest you one the waters comfortably. The most luxurious yacths offer extravangant features includng helipads, theatres, concert halls, swimming pools, saunas, luxurious rooms, ellied bars and much more royale ingredients. 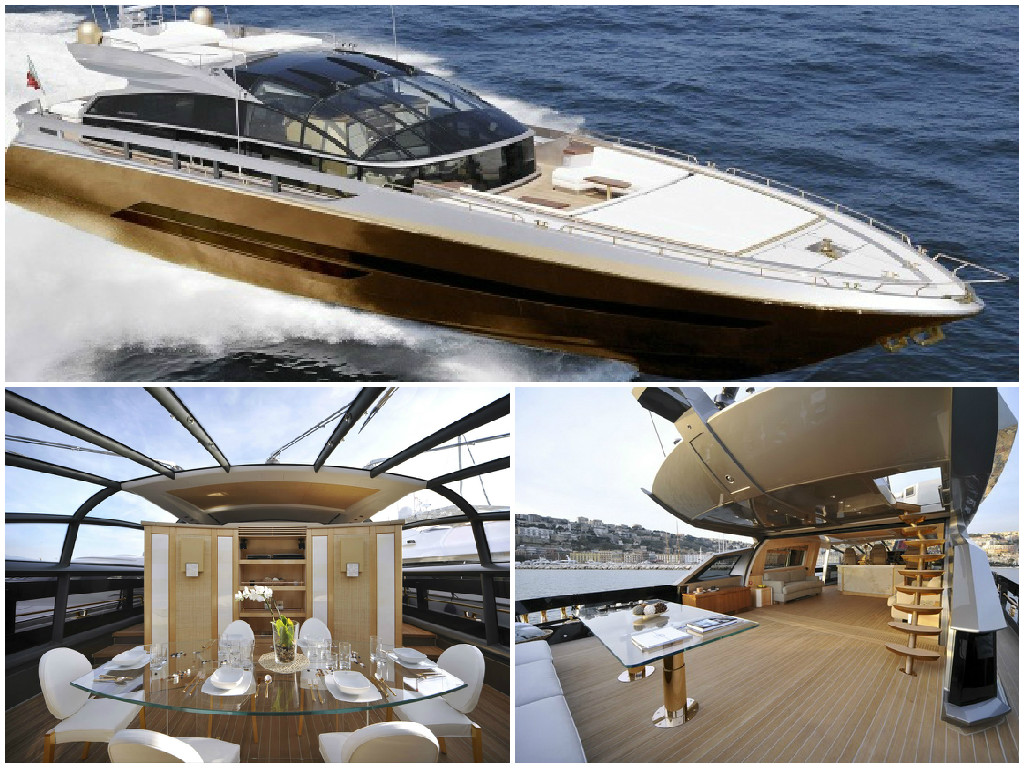 History supreme $4.8 billion, the most expensive yacht of the world made of solid gold and platinum is owned by richest man of malaysia Robert knok.

The most important events in the yacth racing include:
AMERICA’S CUP
The oldest international trophy is the America's cup. 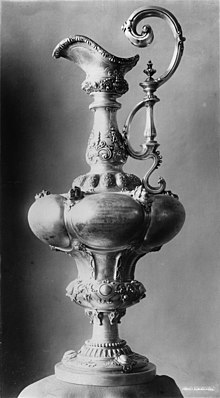 The match is held between two sailing yachts where one yacht was known as defender currently holds America's cup and the challenger represents the yacht known that is challenging the cup. The 2017 America cup was the 35th yacht race of America's cup. The 36th America's cup expected dates are 6th - 21st March 2021 presented by PRADA.

VOLVO OCEAN RACE
The 37-year-old premier sports competition is not just a race it's an obsession and sailors have dedicated years of their lives to win this race. Its an intersection of human adventure and world-class competition. The 2017-2018 Volvo race, the emphasis is laid on the southern ocean and the new set of rules have been laid down. The team will have to go 45000 nautical miles all around the world, across four ocean touching six continents and 12 landmark host cities. 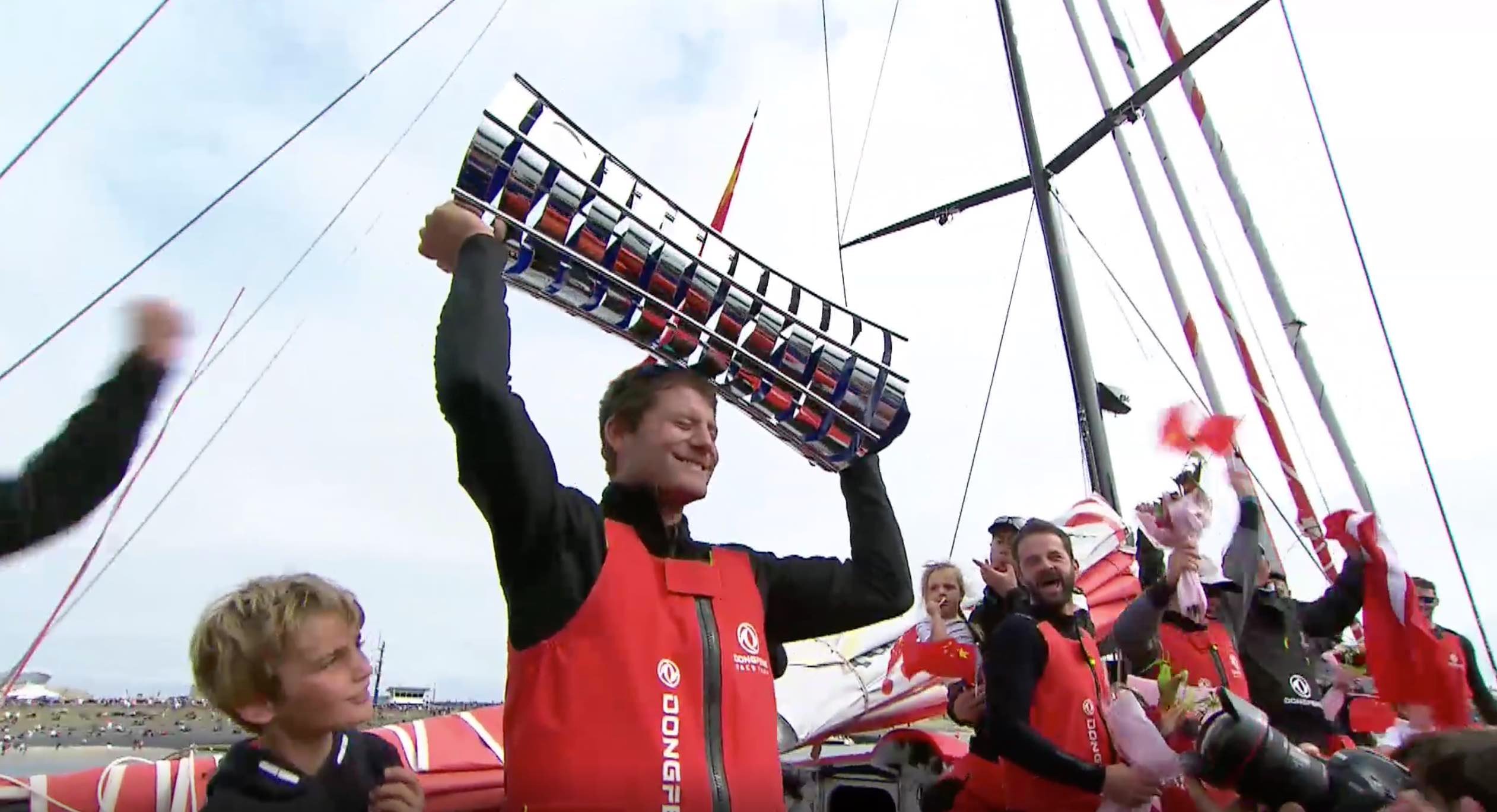 BARCOLANA 50
The international sailing regatta with the highest number of sailboats racing in the Mediterranean is a sporting event that takes place every year in the Gulf of Trieste, Italy on the second Sunday of October. Almost 2000 boats participate in the event and its an event every sea dog must not neglect. 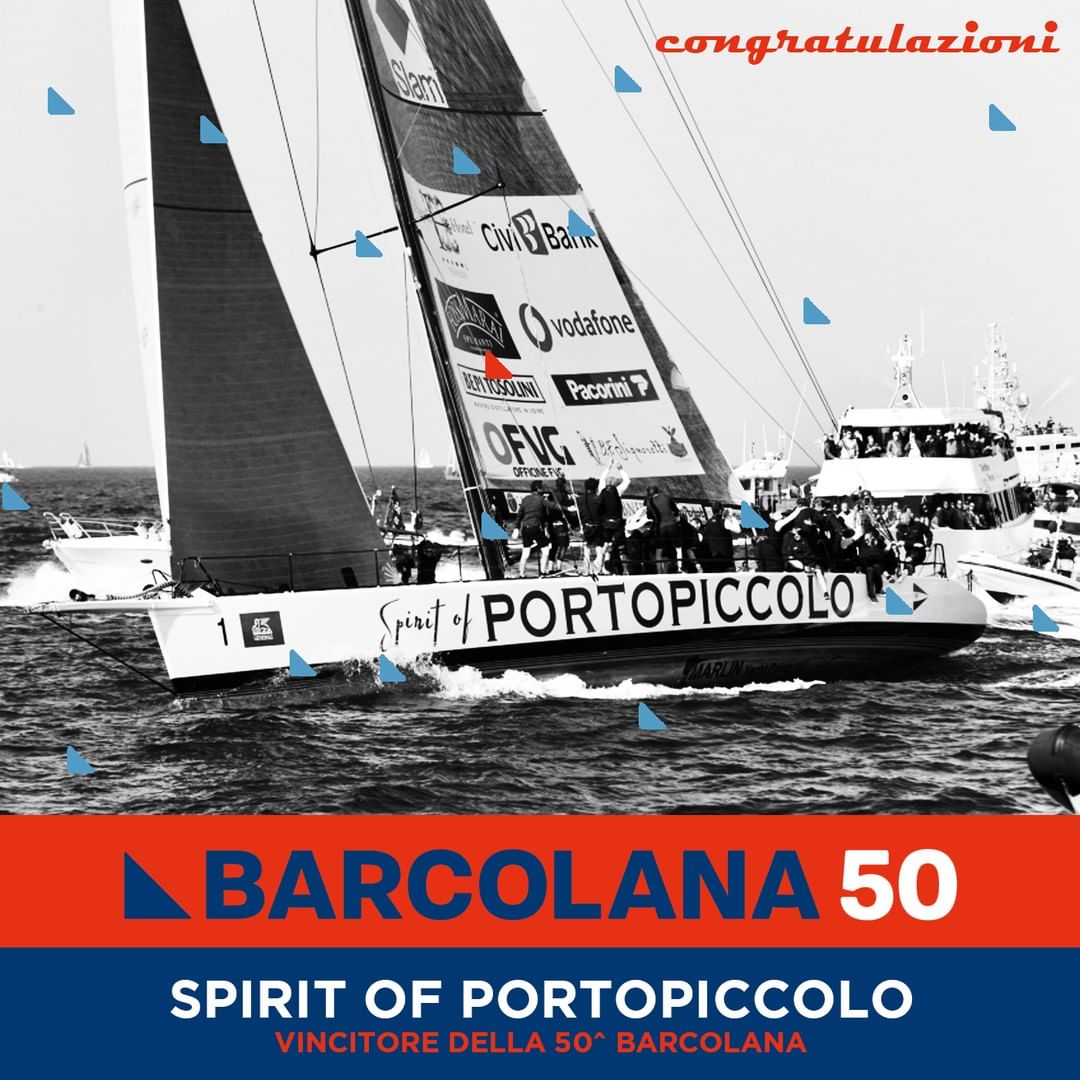