“A band of brothers dedicated in preparation, focus, and discipline, FMB played a beautiful game throughout the tournament and claimed the best chances to win. We compete with confidence because we have trust in each other’s abilities. As the team entered the sixth chukker, it was our own ‘Captain America’ Lucas Escobar, who expressed, ‘this is our chukker, let’s go win.”
– Danny Walker

Starting off with a lead of two goals from the handicap disparity, FMB managed to reply to each and every goal of the opponent in the first half to keep the 2-goal lead intact. After a slow first chukker, Klentner Ranch launched a swift counter-attack against the rivals to bring the scoreboard on a level with 4 goals each. The third chukker of the final and the last chukker of the first half witnessed two early penalty conversions by FMB. A quick field goal by Klentner Ranch was overshadowed by the attack of FMB as the score after the first half was 7 - 5. 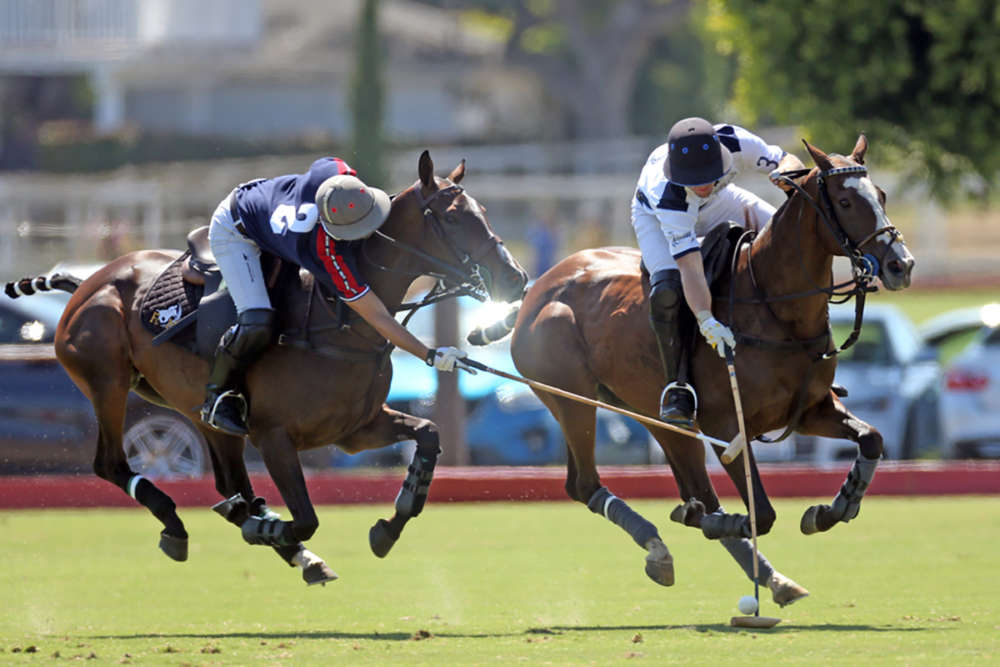 The second half witnessed Klentner Ranch slowly closing in the gap as an all-out counter-attack from the first minute of the fourth chukker grasped everyone's attention. Lucas Escobar escalated offensive gameplay to convert a penalty for his second goal of the match. Klentner Ranch closed the gap to one in the fifth outscoring Farmers & Merchants Bank 2-1. Marcos Alberdi led a counter against FMB in an old-fashioned play to level the scoreboard at 9-9 in the last chukker of the upset. FMB was in a dangerous position as Klentner Ranch looked confident and comfortable as they rammed towards the goal. FMB played their set-pieces quite closely in the last minute to block the attack with an authority to pass a lofted through ball to Juan Monteverde who stepped up to the challenge. Drifting past the opponent's defense line, Monteverde scored a fabulous goal with 40 seconds remaining for the final hoot. The match ended with Farmers & Merchants Bank enjoying a wonderful victory of 10-9 over the rivals.

Juan Monteverde, the substitute to the injured player Lucas Criado, was all praises of his team and the efforts they put in throughout the tournament, “We were very well organized thanks to Lucas Criado. Every time we had a game we also had a team meeting where we watched our game videos. Lucas stopped every time he saw little details that we didn’t see and that was one of the most important things.”

A fantastic shot in the last minute to mark the winning goal paid off for substitute player Juan Monteverde and won him the Valuable Player. “Our team has a really good system in place,” Monteverde continued. “Throughout the tournament, Lucas Escobar continued to play better and better as a back. Danny Walker is amazing and always ready in the front. He makes it very easy because every time I was running with the ball I would look up and he already had the men away from me. And of course Pipe Vercellino is a machine, he doesn’t get tired of going and going which makes him successful.”

Best Playing Pony honors were awarded to Felipe Vercellino’s Brookshire, an 11-year-old gelding which he played in the third and sixth chukkers. “Brookshire is really strong with a lot of power and very handy on the field,” Vercellino said. 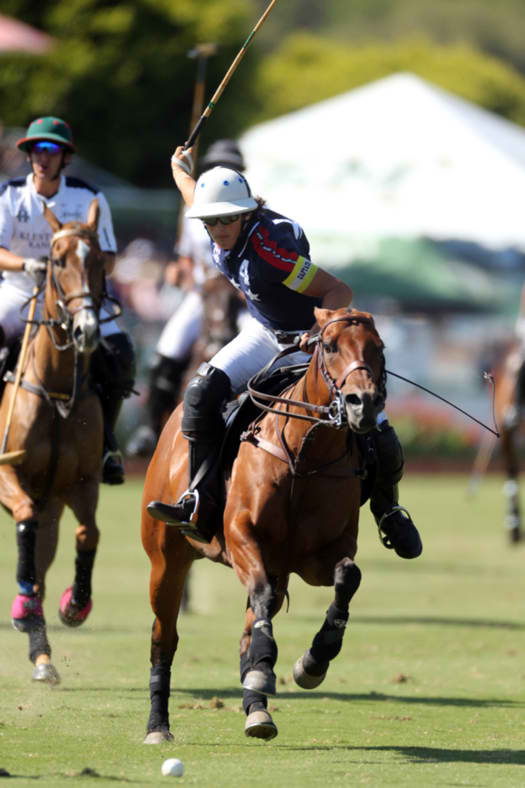 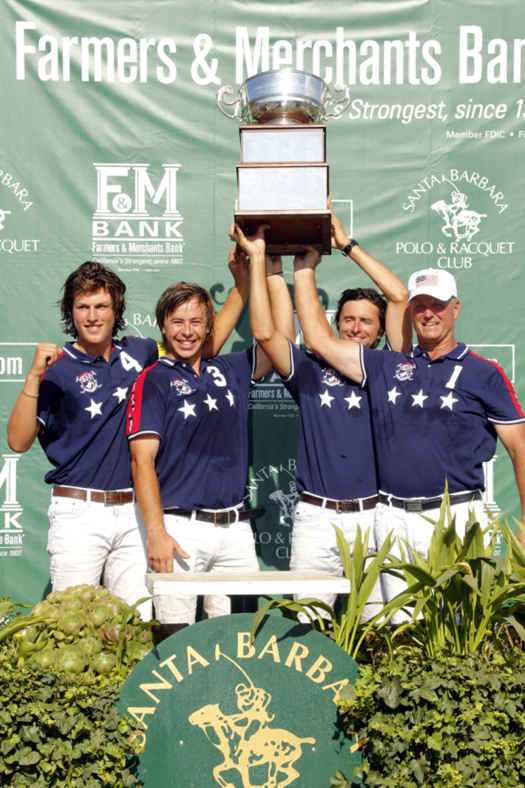