The French Open, which kicked off on Tuesday, is gathering no less than eight teams.


For the first time Feminine Polo will be played on such a great level in Europe. Never a feminine competition has witnessed such a great level in Europe. The French Open, which kicked off yesterday, has gathered no less than eight teams. This is something which is never seen in France. The best players from all around the world will be playing in the French Open. The tournament which is being held on a whole new level is sure to get Polo fans excited.

The matches will be played every day until the final, which will be played on Sunday, 16th September. In the same time, the French Open for male continues it course and two teams seam to stand out from the rest in this particularly competitive tournament. 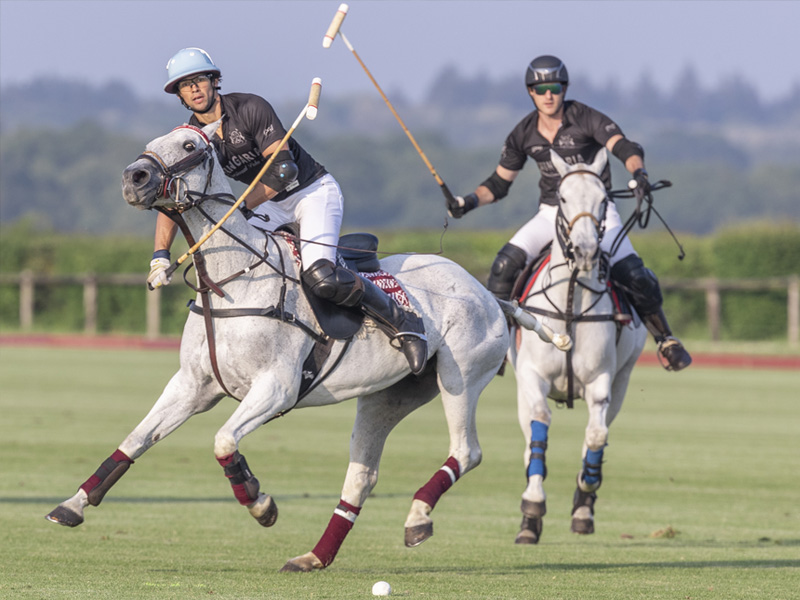 The most masculine of the equestrian sports experiences a spectacular development on the women side. There are more and more players across the world, which means there has been an increasing number of competitions with higher and higher levels. This phenomenon led, last year, to the birth of the first ladies Argentina Open. Three of this competition’s finalists will be present in Chantilly this week in order to battle for the title of the French Open. 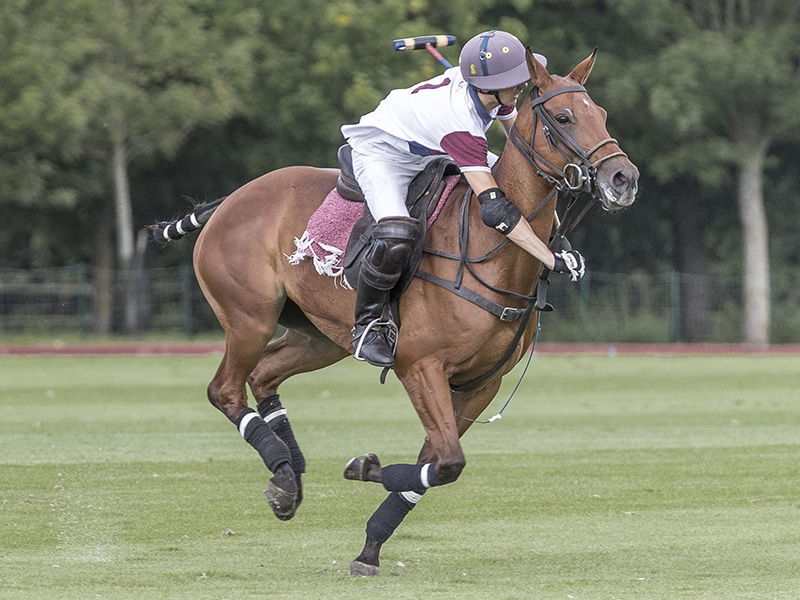 In The Wings and Sainte-Mesme, the two teams which still stand unbeaten in the male French Open. The two teams which are battling out so well have been unbeaten, even after 10 days of competition. They will face one another, this Wednesday, for the first place of the ranking and therefore a ticket for the final of this competition, of which the first phase is played like a championship.