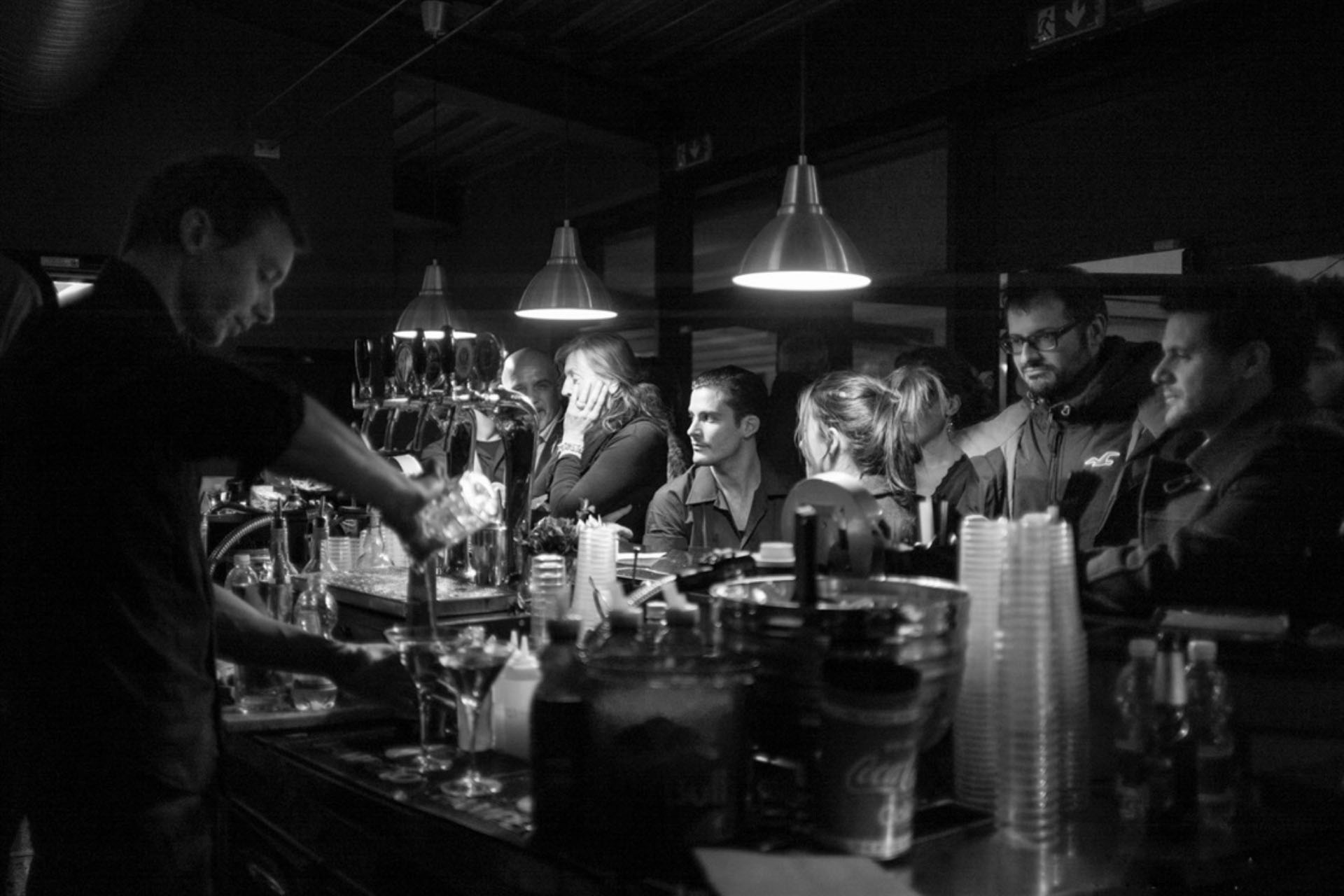 Master bartender Fernand Petiot was sought-after for his superior skills the world over. Robert Albright, his successor, said: “Petiot was a legend, a masterful bartender, and a mentor to those who worked under him.”

For 30 years, Fernand ‘Pete’ Petiot headed the King Cole Bar of the Saint Regis Hotel, where he not only made connections but also influenced and mentored a great number of young minds who later went on to make a name for themselves in the industry. Born in Paris in 1900, his parents ran a 60-room facility. He would help his mother in the kitchen and developed a love for what would later become his destiny. Owing to his passion for hospitality, when he was 16 years old, he joined the New York Bar, run by the legendary Harry McElhone. It was at Harry’s bar that he rose to the position of a bartender. After his time at the New York Bar, he went on to work at the Savoy Hotel in London. Spotted there by Mary Duke Biddle, he was later offered a job at the St Regis Hotel, owing to his skill, precision and experience.

Throughout the world, cocktail lovers have always had Bloody Mary on their list of favourite drinks. Petiot is credited to have invented it at the King Cole Bar. Still called the Red Snapper at the bar, there continues to be a conflict between Fernand Petiot and comedian George Jessel, as the creators of the cocktail, but Petiot is widely believed to be the real creator. In another story, the invention of the drink is attributed to a partnership between St Regis Hotel and Serge Obolensky, a Russian. But all stories that exist have Petiot involved in some way or the other. The one which is mostly believed is that of the time when he was working in Paris. There, in his capacity as a bartender, he created the drink and named it after a customer named Mary, an employee of the Bucket of Blood club. 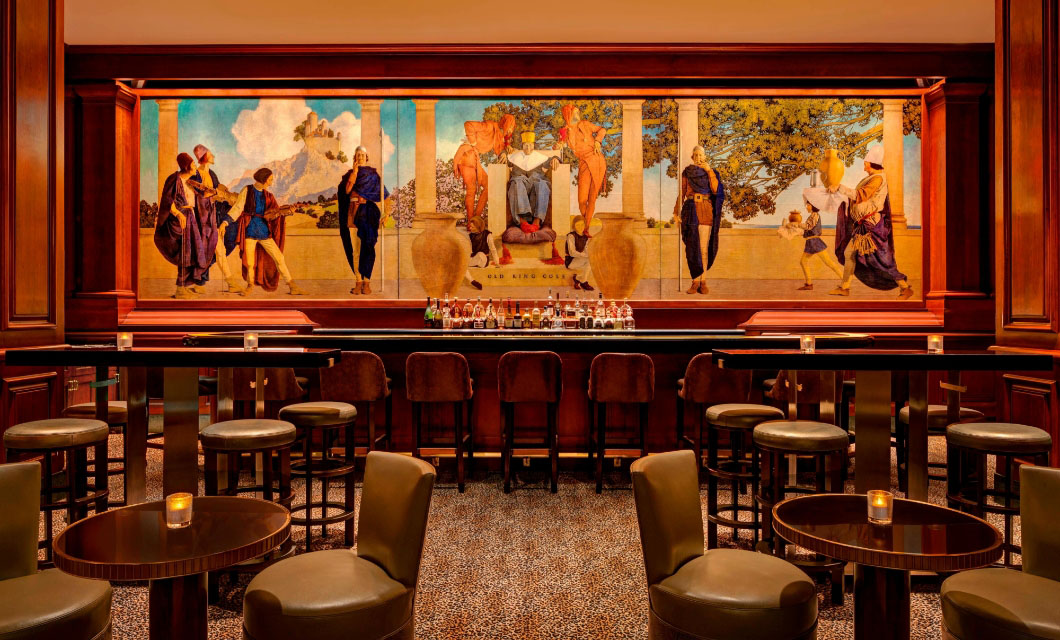 As the entire hospitality industry credits Petiot with the creation of the drink, once in an interview Petiot was found saying: “George Jessel said he created it, but it was really nothing but vodka and tomato juice when I took it over.” With Petiot’s recipe and touch of genius, the drink improved beyond leaps.

Celebrities who frequented the St Regis hotel were especially fond of Petiot. With his impeccable social skills, Petiot was able to attract a growing clientele. Martinis served to Ava Gardner, Douglas Fairbanks Junior and Vincent Astor, and Americanos to Rex Harrison, Petiot always had the favourites of his regular customers on his tips. Every time Joe Di Maggio came in for a drink, Petiot would pour him a Scotch, while served a mix of Vichy water and orange juice to Salvador Dali. His regular customers included the famous gangster of his times, Frank Costello. One reason for his friendships to have grown leaps and bounds was the commitment that he served them with. From 1934 to 1972, Fernand Petiot relished the opportunity to serve drinks to every president of the United States in the period, barring Lyndon B Johnson. 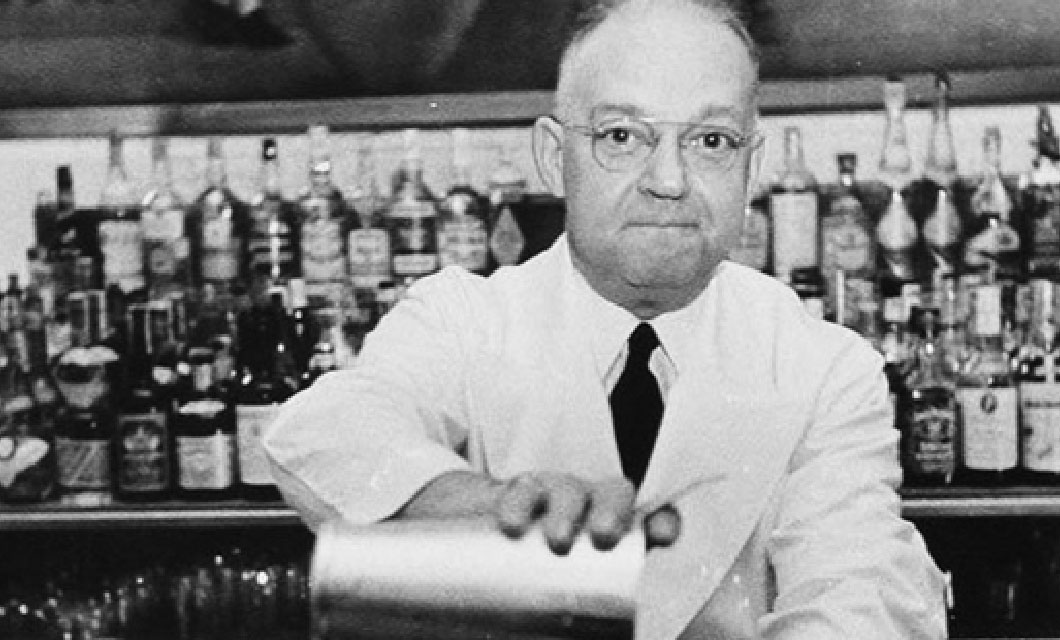 While associations and friendships at the workplace occupied a great part of Petiot’s life, the person who was at the centre of his life was his beloved wife, Ruth. He met her in Ohio. It must have been some sort of luck that Ruth brought into his life, since after marrying her at the age of 18, Petiot went on to become the head bartender at St Regis Hotel at New York, in 1934. As he retired from active bartending and his job at the St Regis hotel, he moved back to Canton City in Ohio along with his wife. Ohio, a place that was closest to their hearts, boasted of a rather fancy club for the city’s elite cocktail lovers and bar goers, called the Canton City Club. Petiot began working at the Canton City Club. 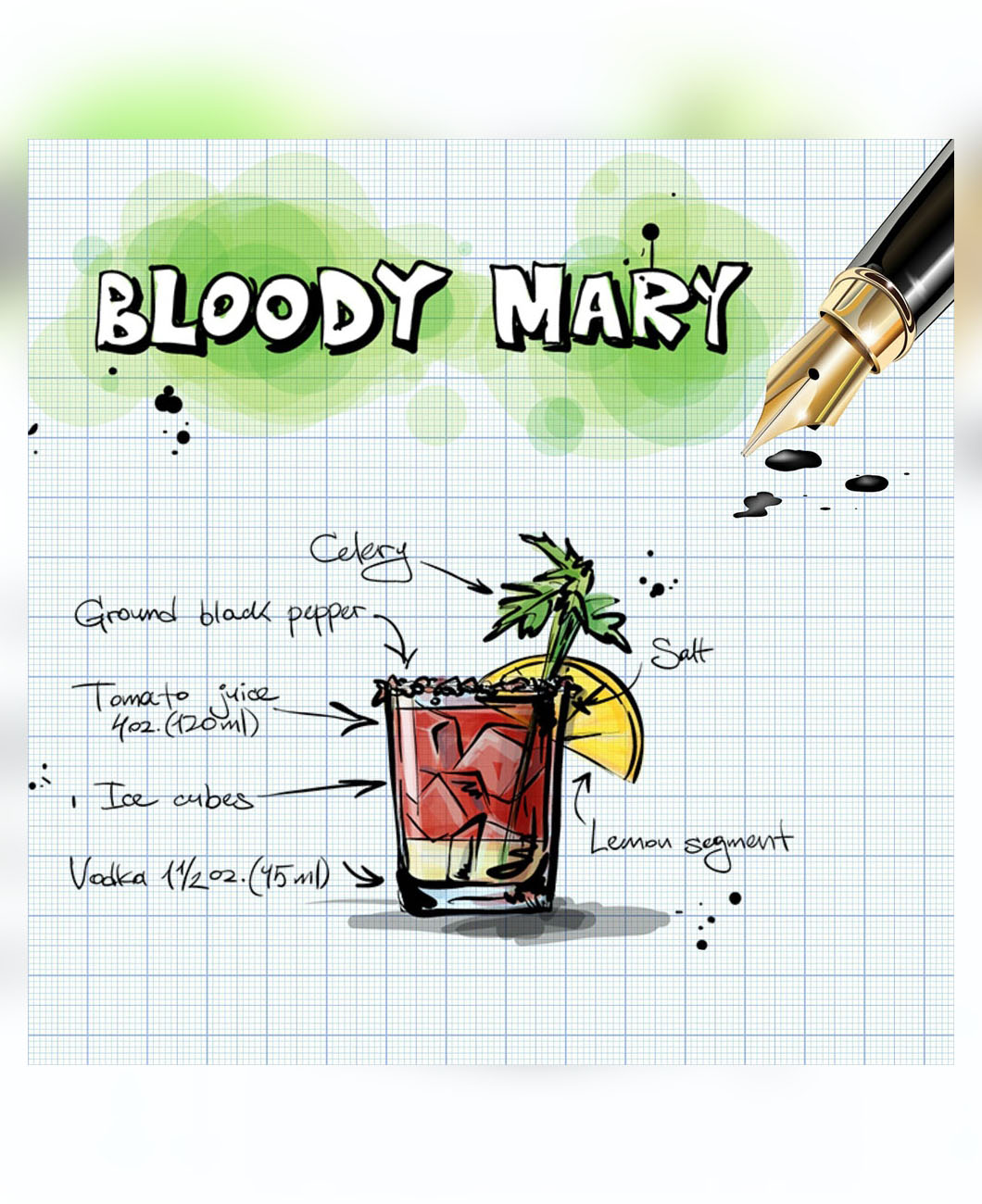 Fondly referred to as Pete by those who loved him, Petiot breathed his last on January 6, 1975, at the age of 74. Even after close to five decades of his demise, his legacy continues to live in the form of the fondness with which his cocktail Bloody Marry is cherished throughout the world.