Fascinated land of Engadin Valley, sun glazing its heat on the frozen ice and remarkable spectators and crowd looking to enrol their seat and hang towards the side-line to watch the incredible, greatest snow polo event on the earth where the best player and their charming horses show their class and talent on the pitch. An epic battle was about to seen not only Badrutt’s Palace secure the top podium position for the first time in 35 years, but also Melissa Ganzi, Badrutt’s Team Captain, make history as the first lady player to win the tournament. Here starts the final match.

Here is the team composition of both the teams as follows


Both the teams are equally matched in handicap. Here starts the 1st chukker and Alejandro Novillo Astrada playing with passion and motivation showing his real class for the polo sports. Out of the blue, Alejandro Novillo Astrada scored a double for his team, Badrutt’s and snatching the early lead in the Final game of snow Polo World Cup. Here ends the chukker and the results are as follows, Badrutt’s Palace team- 2 and Maserati team- 0.

In the 2nd chukker, the duos, Chris Hyde and Man Charlton scoring one each goal for their team, Maserati. Both the displaying great amount of play in their half. Here ends the chukker.

The 3rd chukker starts and out of nowhere, Alejandro Novillo Astrada was caught by Charlton’s stick and he fell to the ground. Soon with the help of medical aid, he came to the ground and calm and composedly converts a 50yard penalty for his team, Badrutt’s Palace. With that again, out of a sudden, Prof. Hyde- came off from his off as he sustained a nerve injury. Due to that, Jack Hyde replaced his father Chris Hyde. The fact is given that Jack have never played on snow. Here ends the chukker.

The 4th and final chukker undergoes and man of a day, Alejandro Novillo Astrada like a tsunami scoring one more goal for his team, Badrutt’s Palace. Still, Maserati team playing with all hearts out and in motivation as well as giving everything they have till the end of the chukker. Here ends the chukker and the final score of the game as follows- Badrutt’s Palace team- 7 and Maserati team- 3.

With that, there is a La Martina cup subsidiary final. Azerbaijan Land of Fire team will go head to head with Cartier team.

Here are the team composition of the teams as follows-

Amazing words- Despite his team’s loss, Juan Martín Nero was gracious in defeat, saying: “It is great to be back in St. Moritz. It is such a special tournament; the people, the snow, the great organisation. Everything is fantastic and I can’t wait until next time!”.

None of the thousands of spectators wanted the three days of thrilling polo action to end. The Snow Polo World Cup St. Moritz 2019 had once again been a triumph at every level and a credit to Reto Gaudenzi and his team. The beautiful resort of St. Moritz had surpassed itself again – alive with sun, hospitality and thrilling polo. Make a note now of The Snow Polo World Cup St. Moritz 2020 on 24, 25 & 26 January 2020! 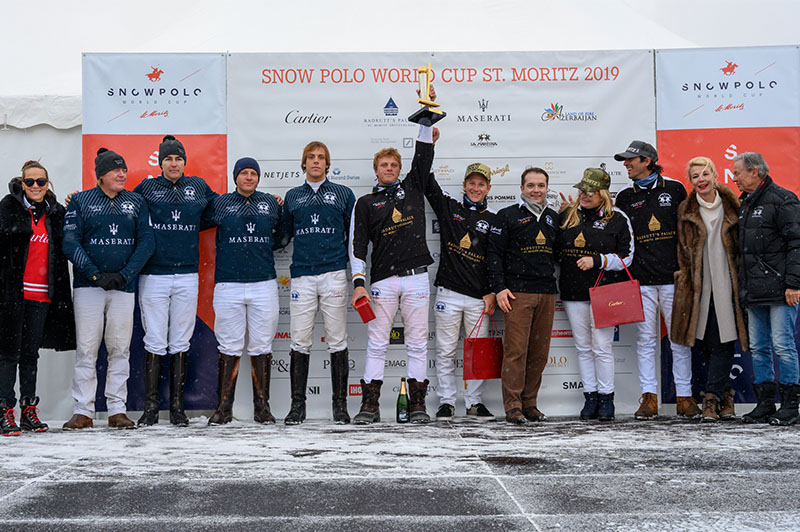 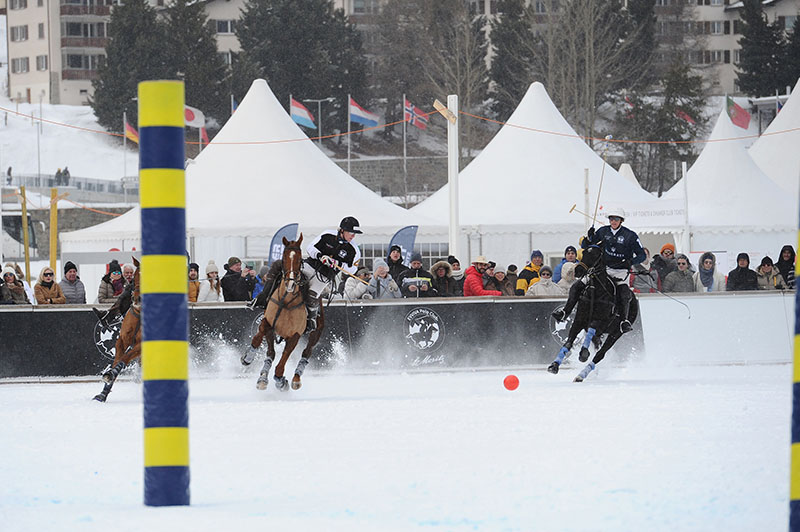 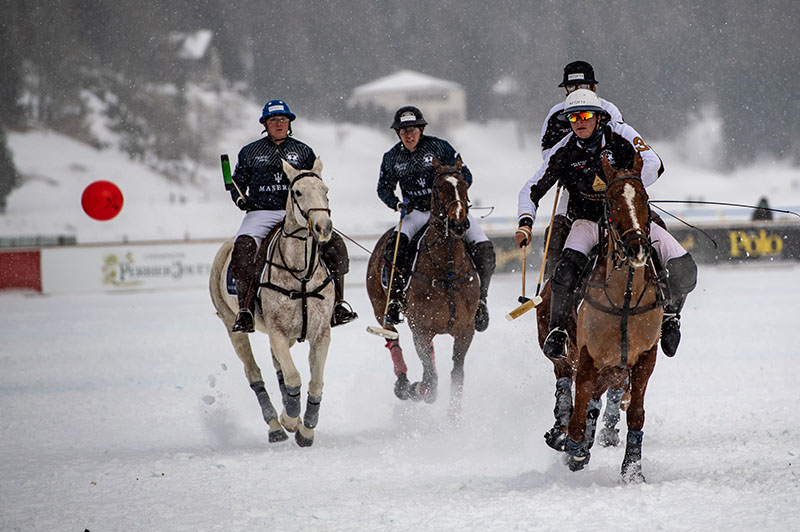 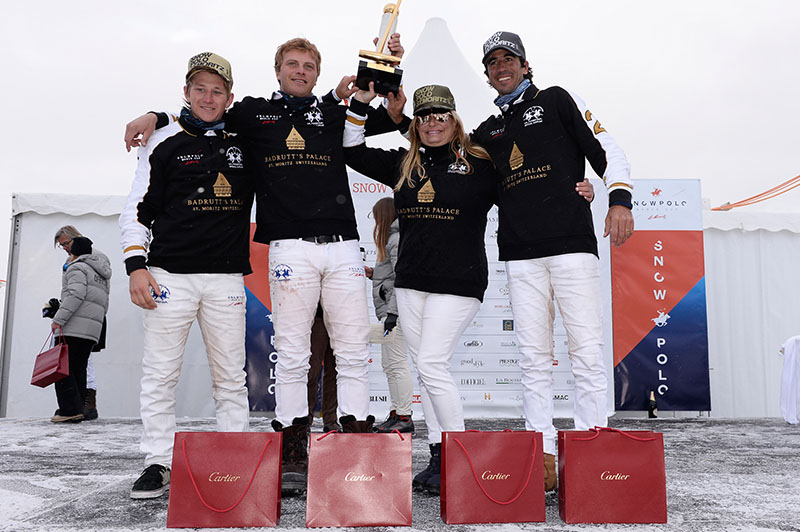