The FINALs OF AU BANK SMS VASE CUP had Motocult and Jindal Panthers battling against each other.


The day started with sun looks shiny and bright and wind is magical in his own way. Crowd is demographically packed and wanted to watch their best team to win. The chief guest, Mr. Sanjay Singh, has arrived and players are gazing towards the trophy. AU Bank SMS Vase Cup, the last day of the 8th goal tournament of the Jaipur Polo Season witness 2 teams contesting for the victory in the finals. Each team glancing towards the trophy to hold it with pride and that’s how the matches emerges for overwhelming Jaipur Season.


MOTOCULT V/S JINDAL PANTHERS
The Final match of AU Bank SMS Gold Vase Cup saw two teams glancing towards the path for victory. Motocult will go head to head with Jindal Panthers team for battling a tough fight for victory. Each team have ton of capabilities and their players are extremely talented.

Here are the team squad for both the teams as follows-

Here are the umpires for the match as follows-


Here is the referee of the match as follows-

The first chukker underway with both the teams looking high and confident for holding the trophy and grabbing the 1st position in this AU Bank SMS Vase Cup. The first chukker undergoes with Manolo in confidence controlling the ball in this chukker beginning. Out of a sudden, Manolo F. Llorente scoring 2 consecutive goals in the beginning and Motocult snatches the early lead by 2 goals from the opponent Team, Jindal Panthers. Watching this, Phill Seller and Simran Singh Shergill both depleting the pressure from their house scoring each one goal for their team to equalise with the opponent team, Motocult. Here ends the chukker with the result as follows- Motocult-2 and Sahara Warriors-2.

The 2nd chukker underway with both the teams looking muscular and fragile to win the Trophy. Here starts the chukker and Motocult again controlling ball in the beginning of the chukker. Out of a sudden, again both the teams scoring one each goal for their teams. Simran Singh Shergill scoring for Jindal Panthers whereas Manolo. F. Llorente converting for Motocult. Here ends the chukker with the result Motocult team-3 and Jindal Panthers-3.

The 3rd chukker starts with both the teams looking aloof and trying to snatch the lead from each other house. Here starts the chukker and Sunny Patel, Motocult team, like flash of light controlling the ball in the beginning and make runs on the side-line. Out of a sudden, Sunny Patel converts a beautiful goal for his team, Motocult and snatching the lead from the house, Jindal Panthers team. Here ends the chukker with the results as Motocult team- 4 and Jindal Panthers Team- 3.

The 4th chukker starts with Motocult team looking strengthen their 1 goal trail or lead and Jindal Panthers looking to score to goals for winning the final of AU Bank SMS Vase Cup. Here begin the chukkers and Both the teams scoring one each goal for their teams. Naveen Jindal, an industrialist and Chancellor of Op Jindal Global University, scoring for Jindal Panthers whereas, Manolo. F. Llorente converting for Motocult. Here ends the chukker and the final scoreboard results as Motocult-5 and Jindal Panthers-4.

An incredible performance is shown by the winning team and their players. The MVP of the day was Moto-cult- Manolo F. Llorente. 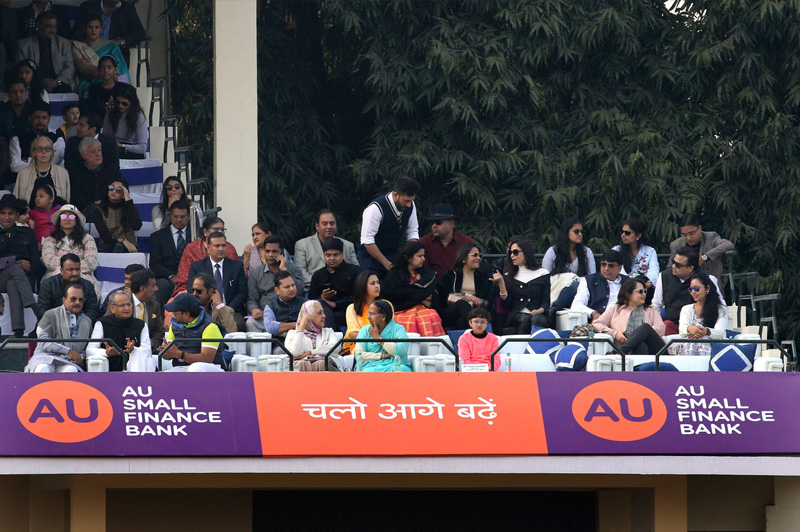 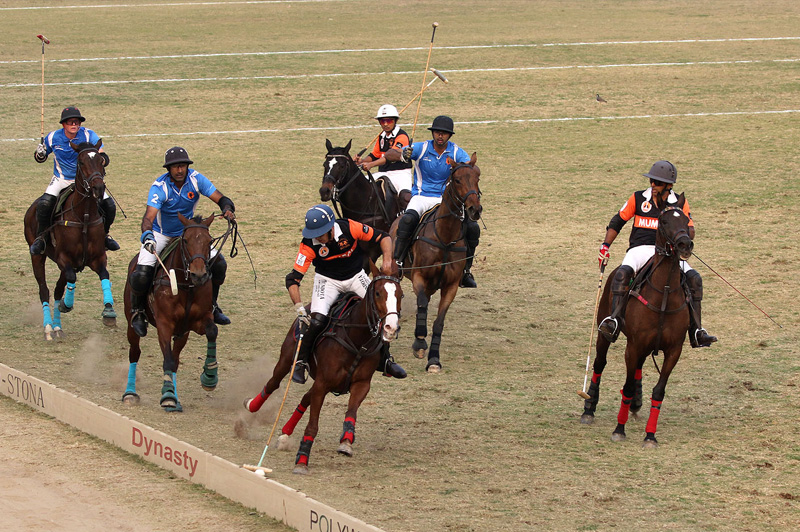 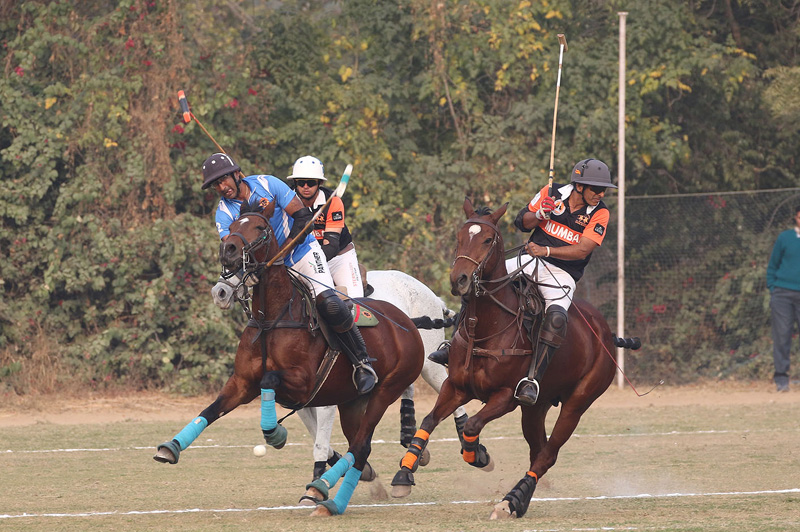 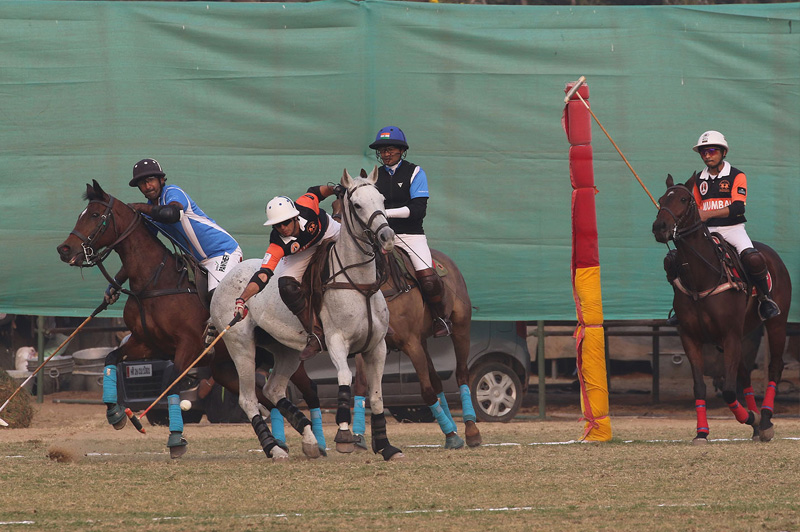