The action for the day began with the teams Col Girdhari Singh ASC and Black Bucks arriving on the field to fight for the 6-goal title. The umpires for the match, Martin Pascual and Cdr AP Singh, stopping the warm-up session, blew the whistle for the match to start.


The second chukker quickly began with both the teams trying their best to score a goal. Col GS Pandher tried from Lt Col Vishal Chauhan's lofted ball which was nicely defended by Abhimanyu Pathak. Lt Col Vishal Chauhan blocked Team Black Bucks’ offensive play and scored a fabulous goal. The score was 3-0.5 with Team Col Girdhari Singh ASC in the lead. Maj Yatinder Kumar and Sep Ravindra Mang were indulged in a close encounter which ended with Black Bucks receiving a 30’ penalty. Abhimanyu Pathak scored the first goal for Team Black Bucks which was quickly retaliated by Naveen Singh as he scored a goal from Lt Col Vishal Chauhan's through ball to wind up the chukker at: 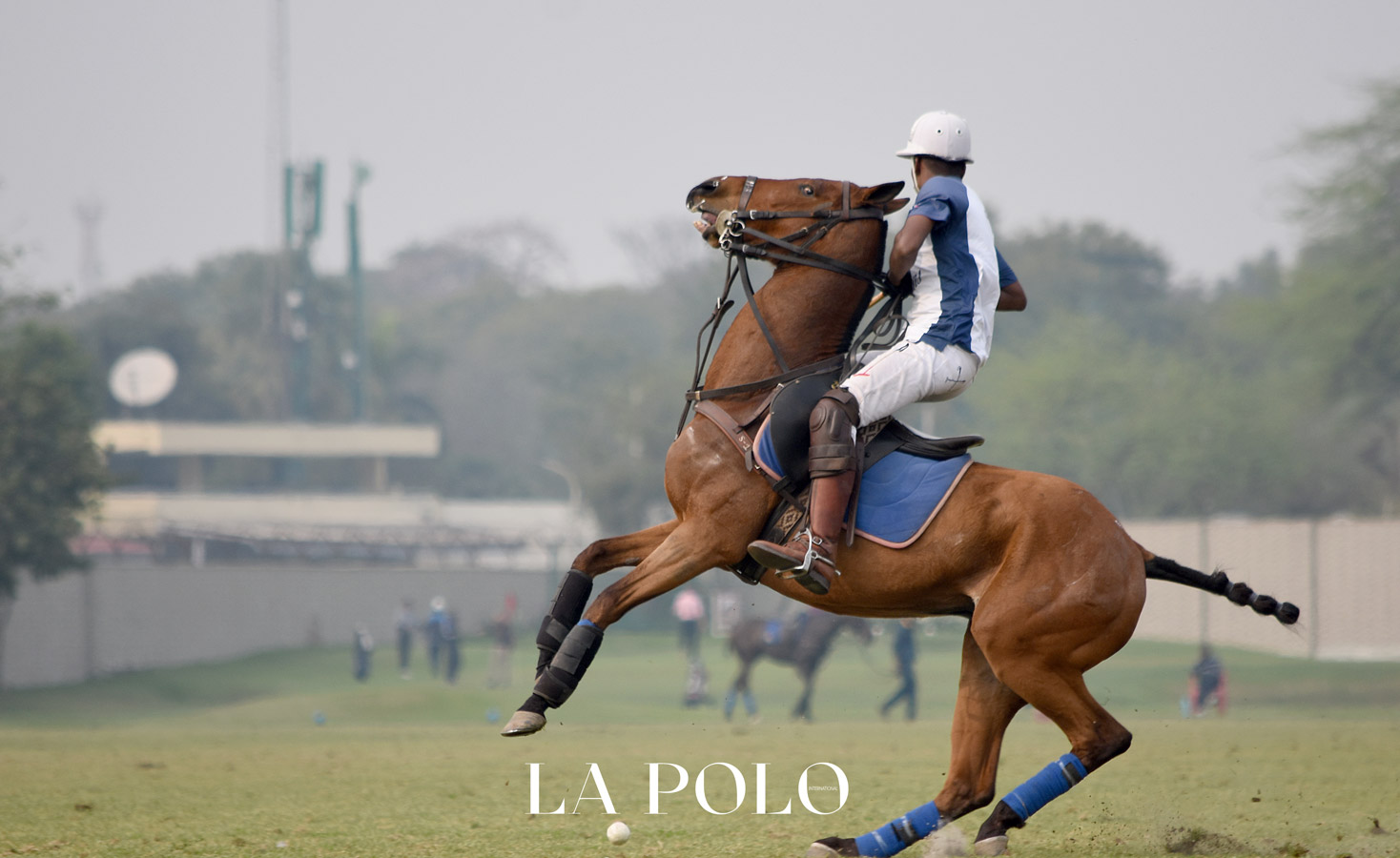 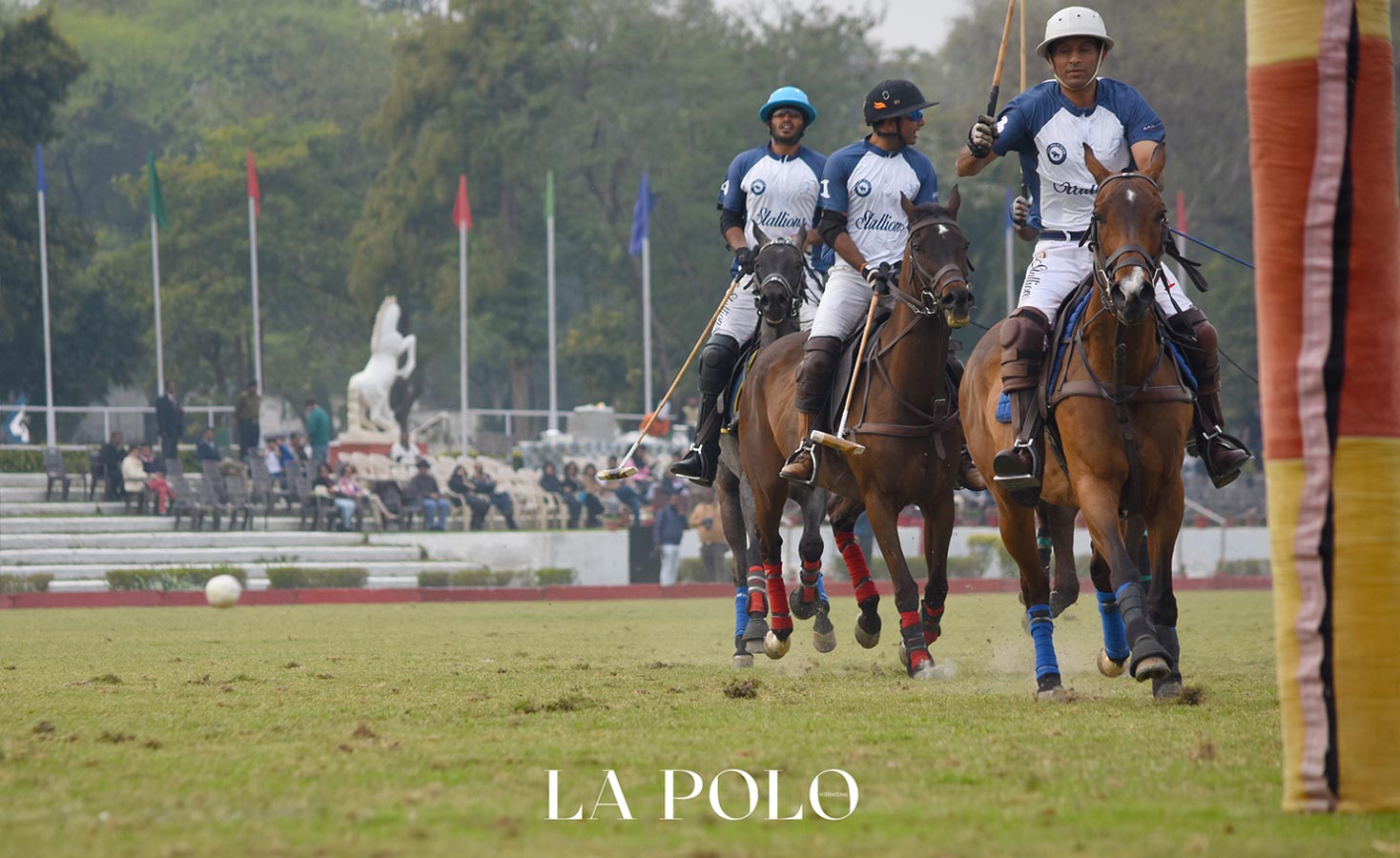 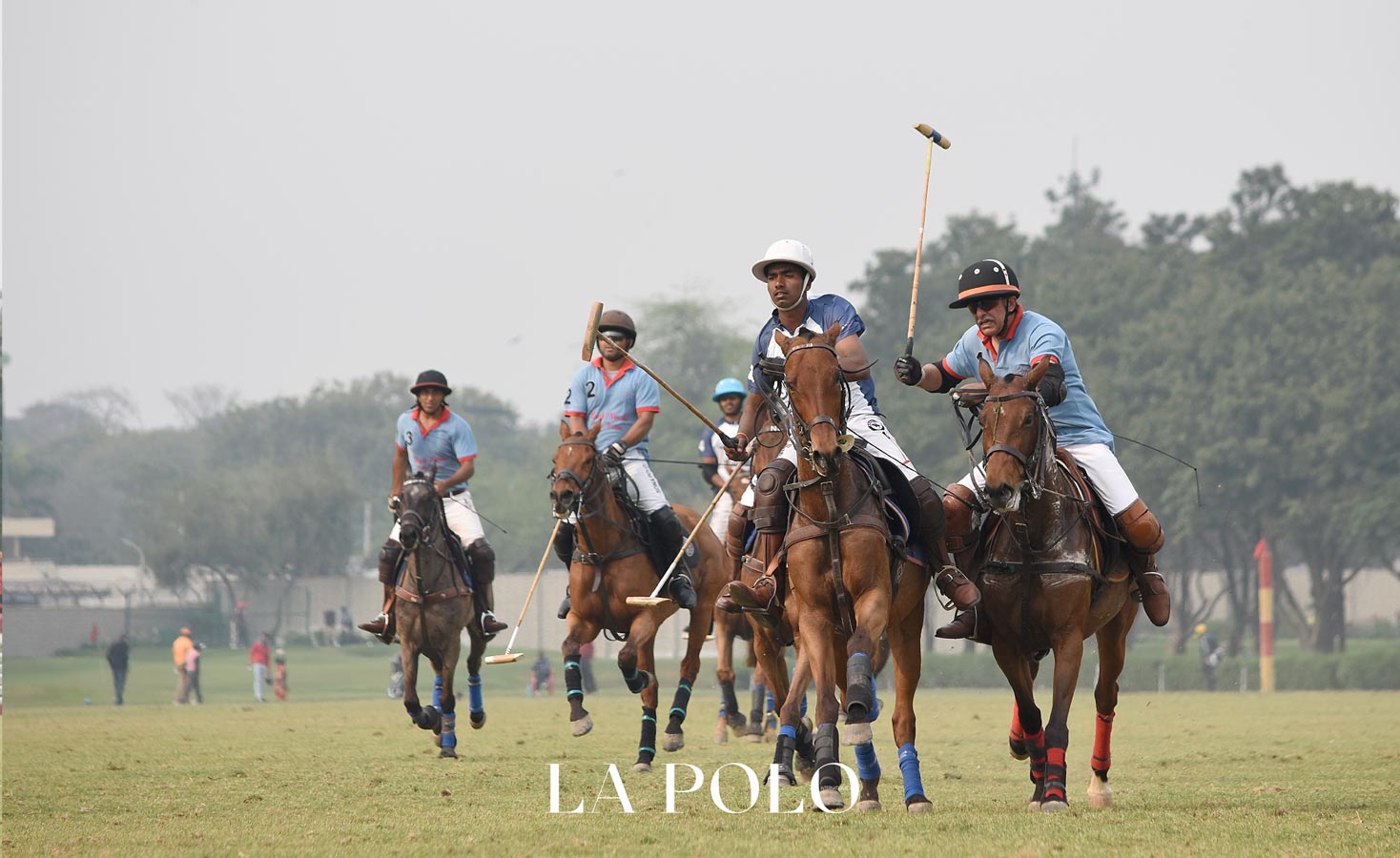 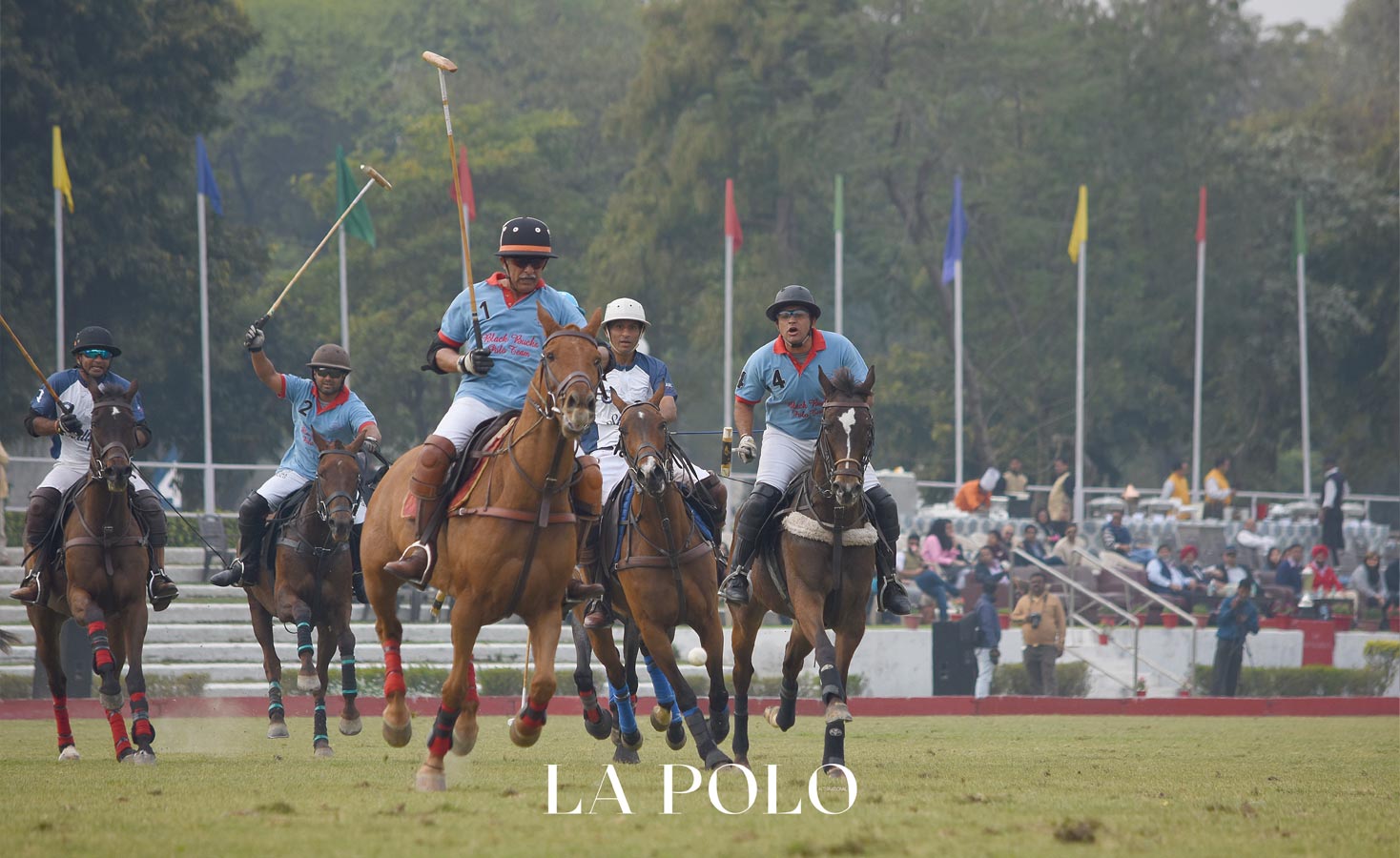 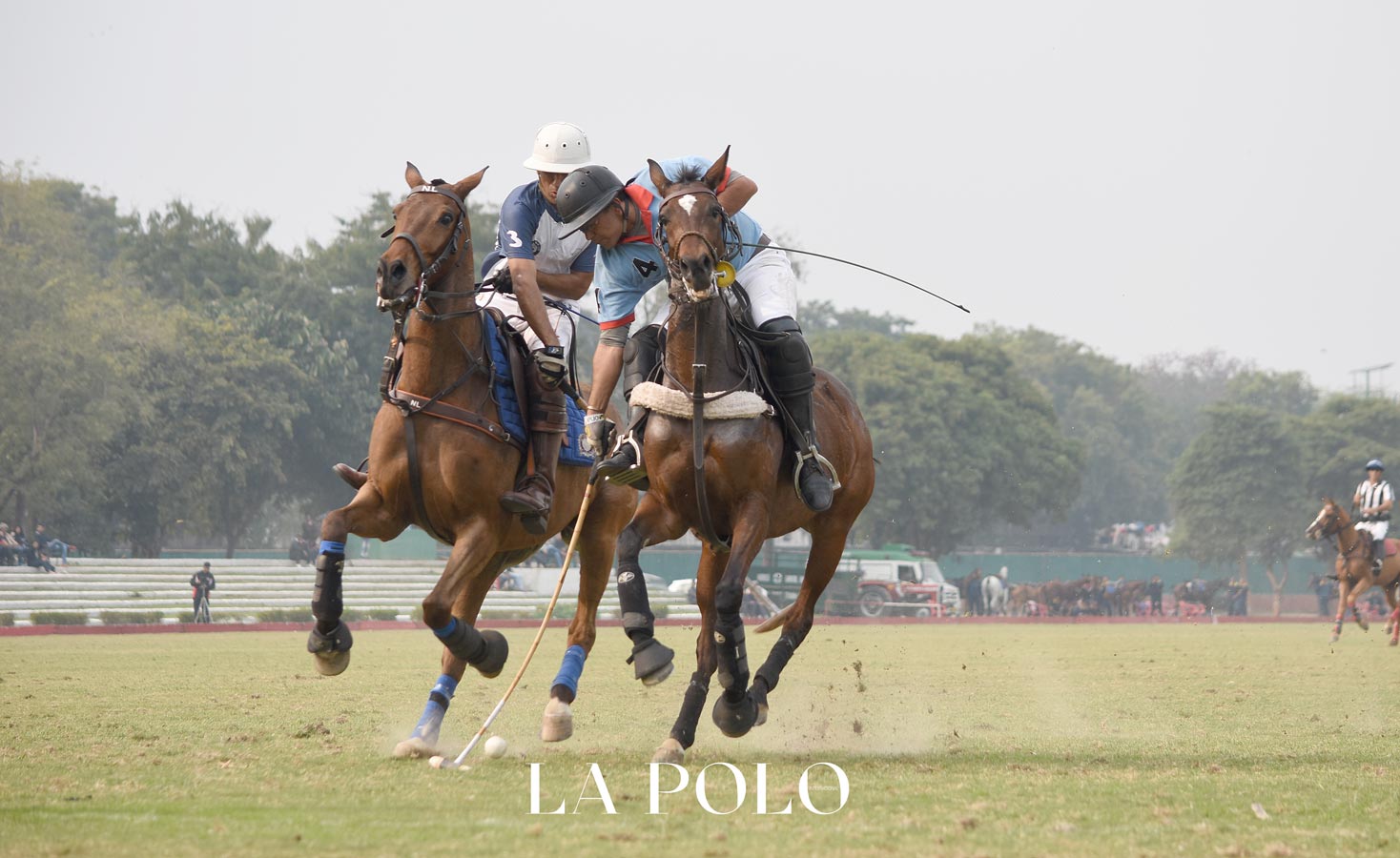 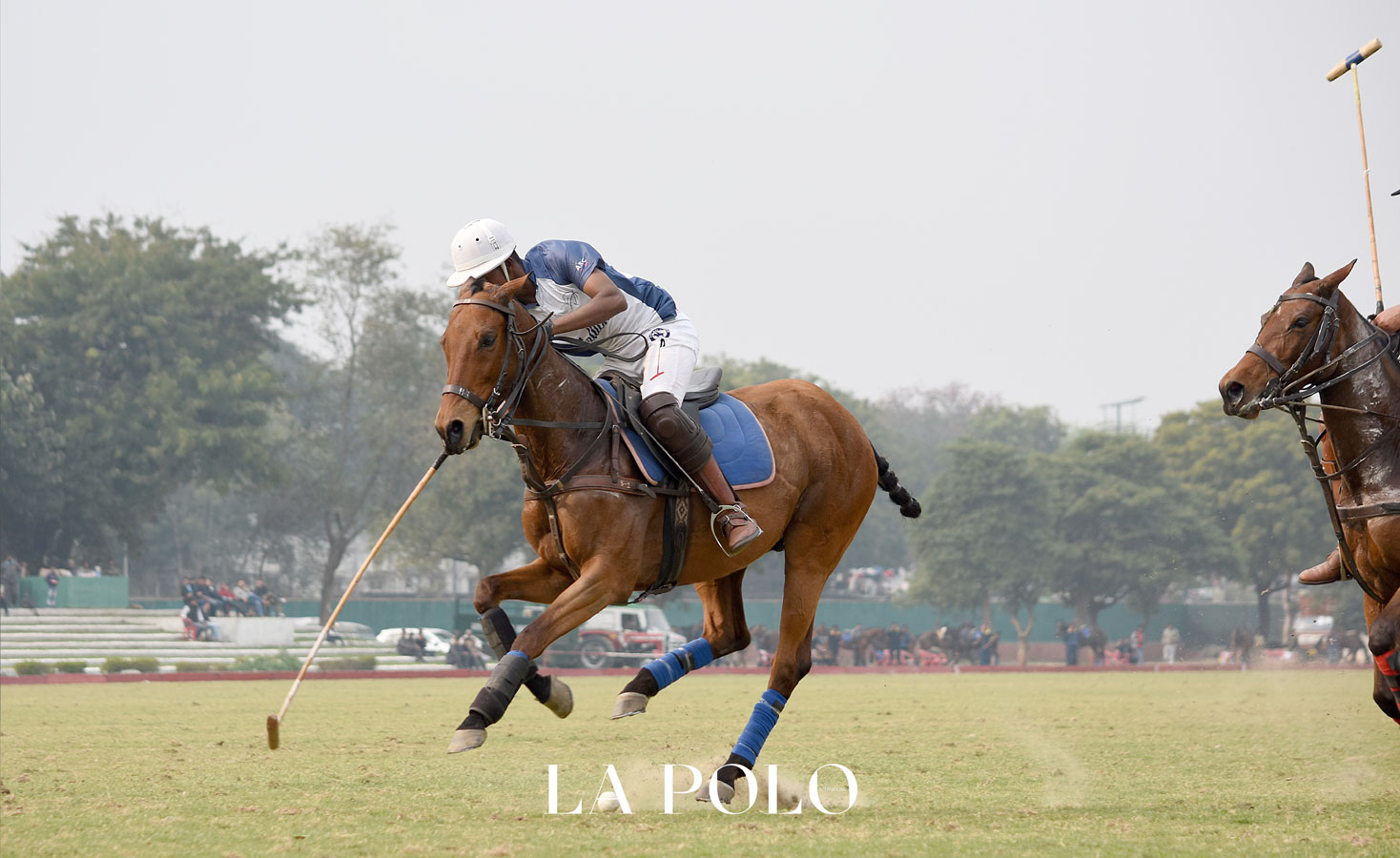 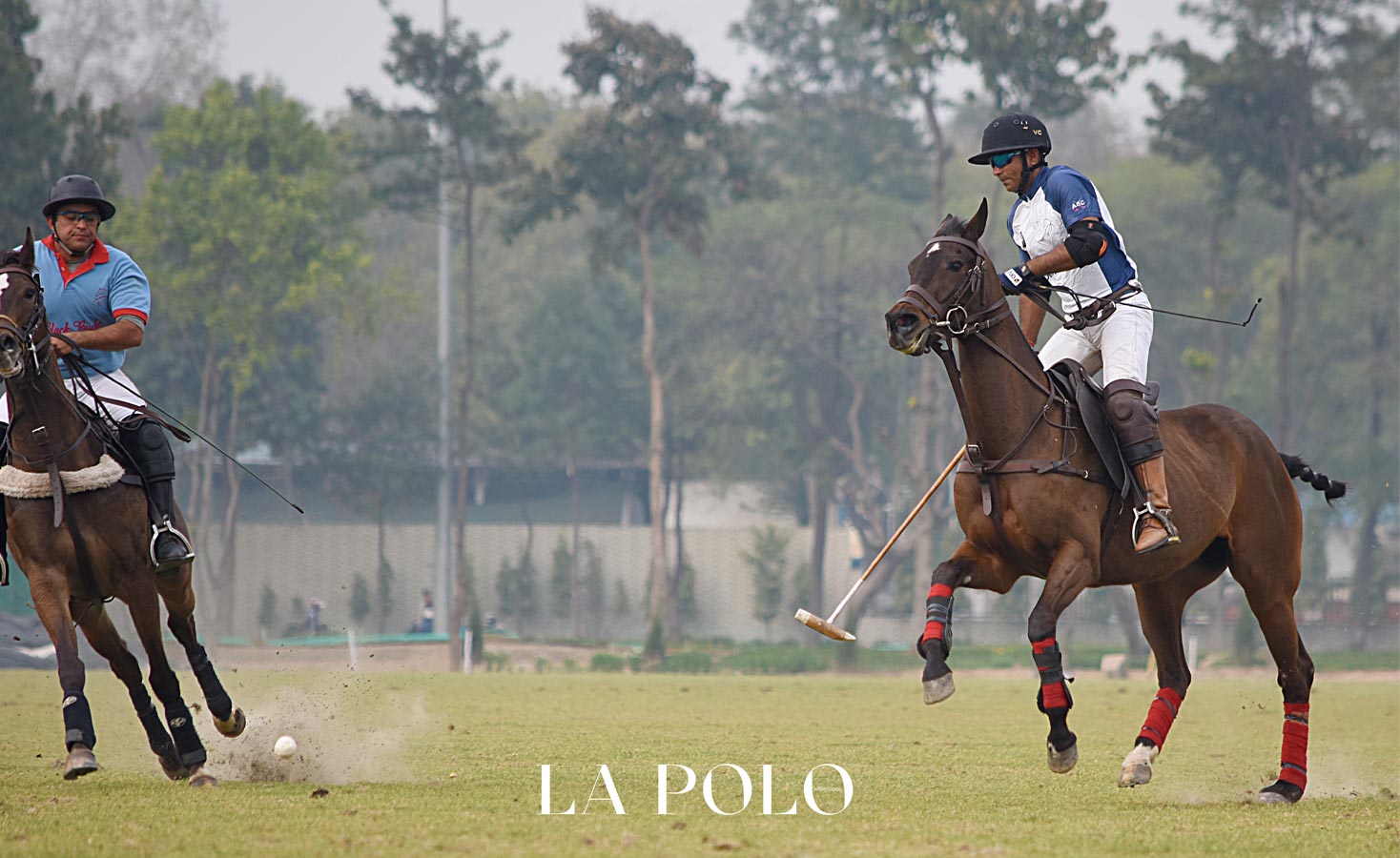 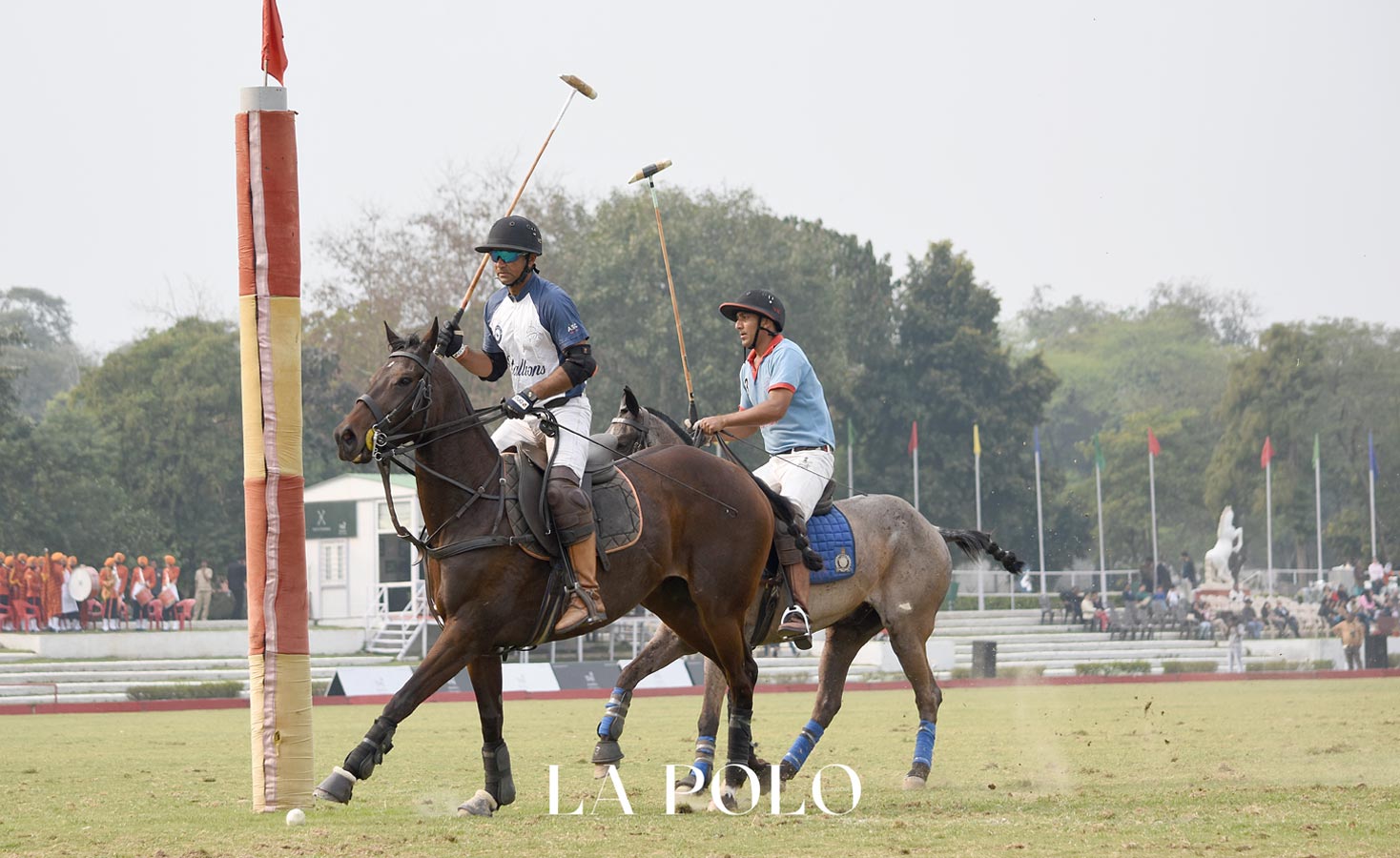 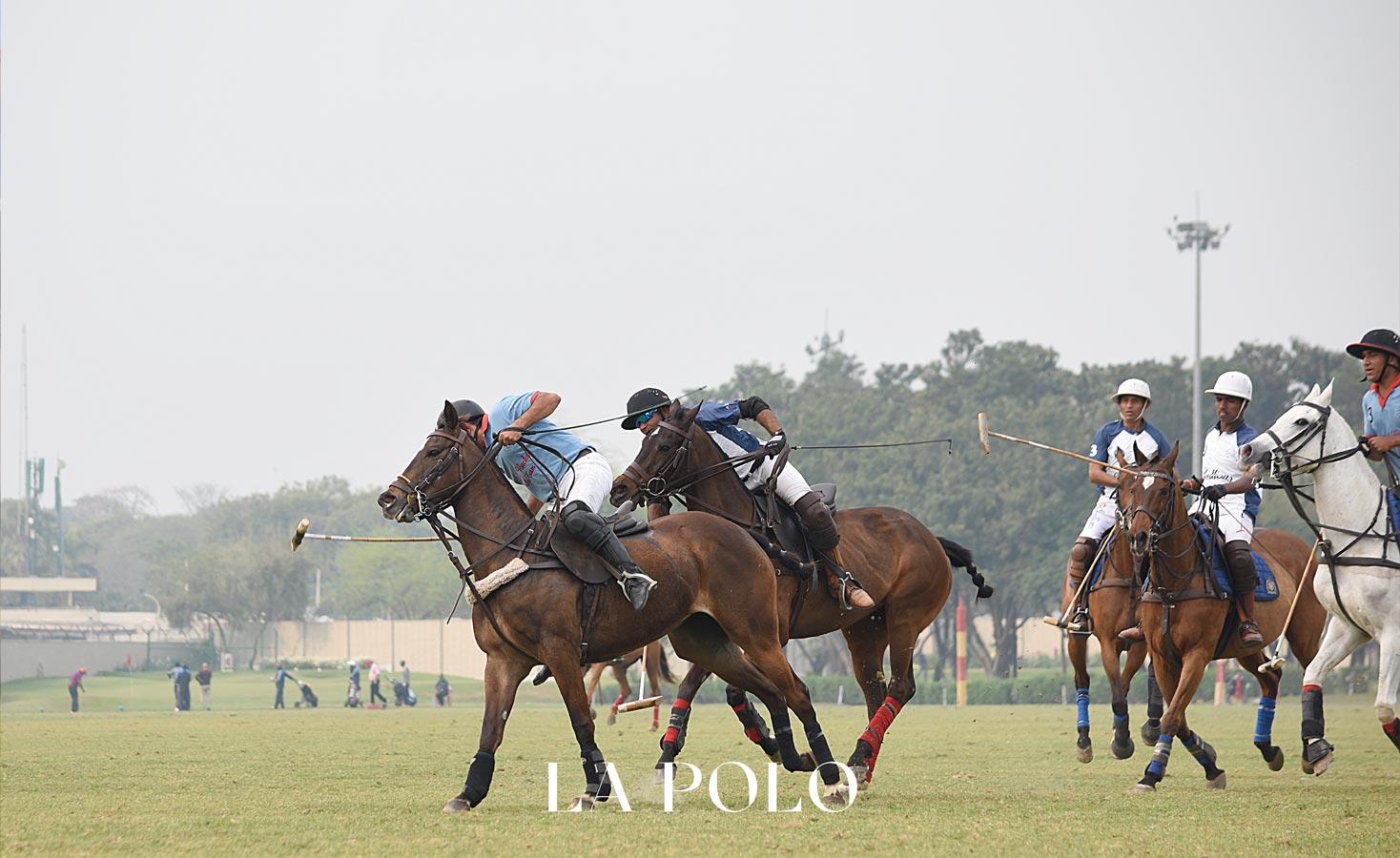 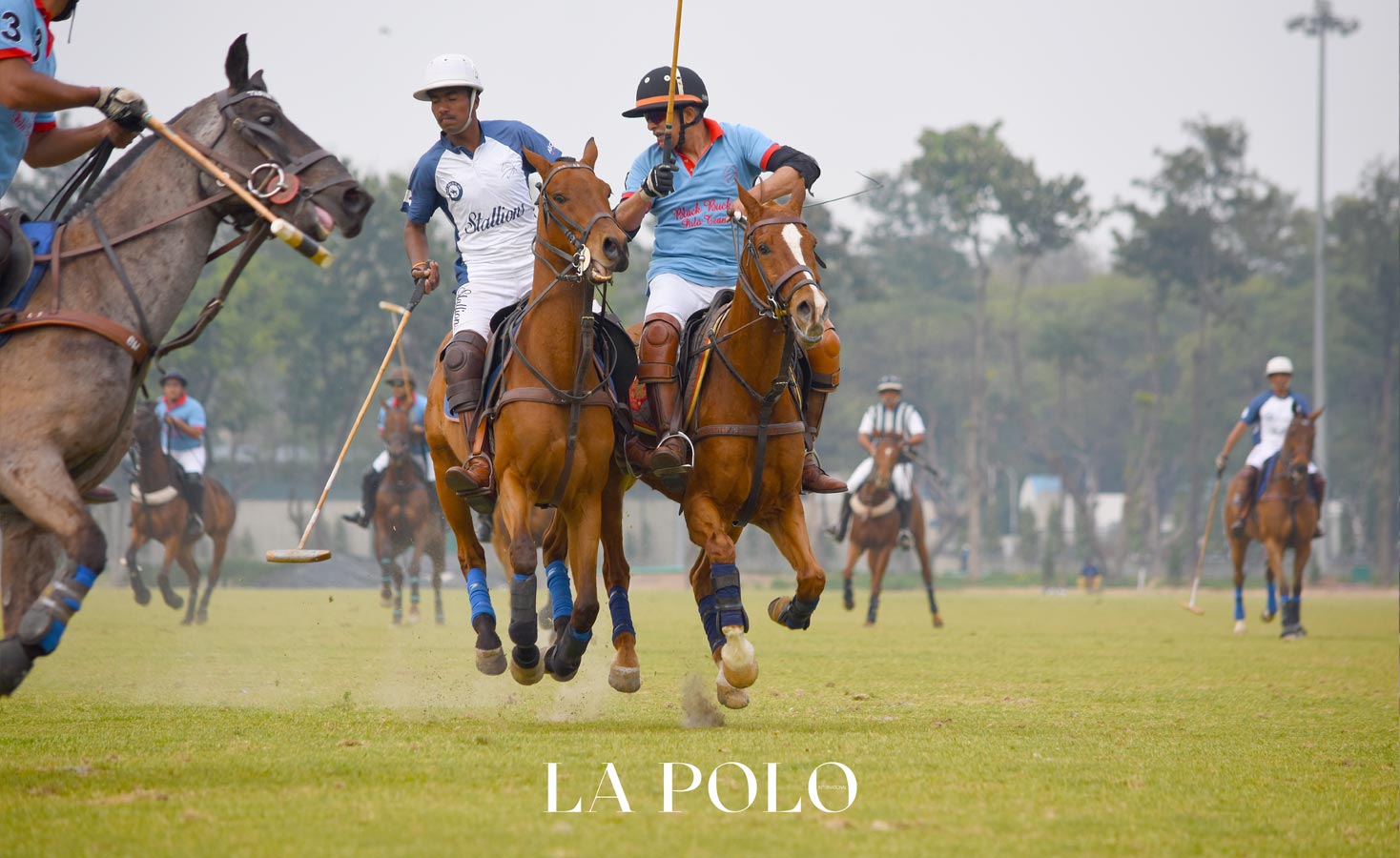 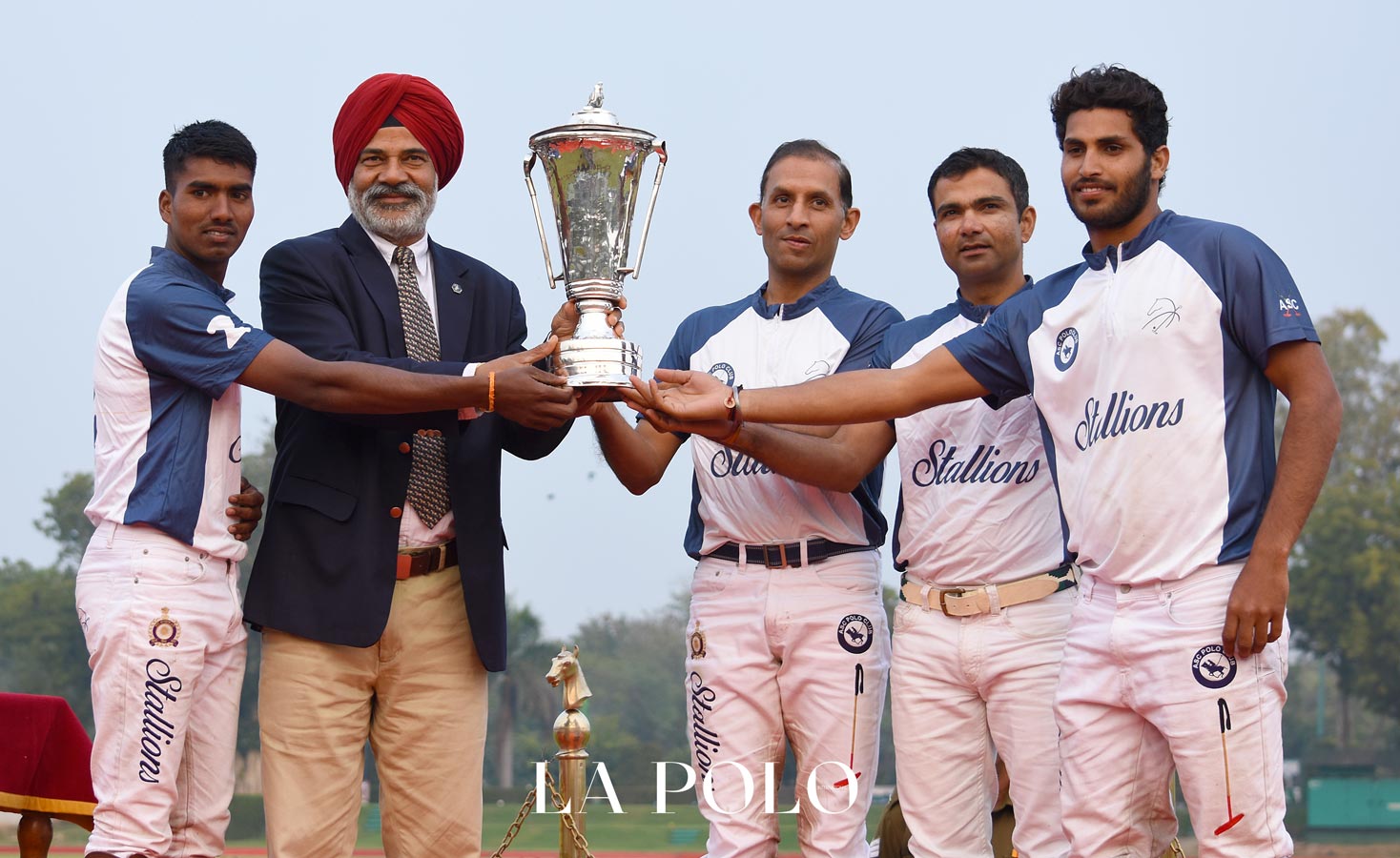