2 teams came up in with a passion for uplifting the trophy with pride and great gestation after fighting the final battle of PRINCESS DIYA KUMARI CUP OF JAIPUR SEASON.


The day underway with wind blooming laboriously and sky turning meritorious blue. Crowd screening and chanting cheerful nodes for their teams. Side-lines are packed demographically. The Final of Princess Diya Kumari Cup opened graciously with propitious gestation. The last day of the 8th goal tournament of the Jaipur Polo Season witness 2 teams contesting for the victory in the finals. Each team glancing towards the trophy to hold it with pride and that’s how the matches emerges for overwhelming Jaipur Season.


CHANDNA GROUP V/S SAHARA WARRIORS
The final of the 8thgoal Princess Diya Kumari cup of the Jaipur season, was in between Sahara Warriors & Chandna Group. Both teams are always having a similar style of attacking and their horses are pretty fast too. All the best for both the teams.

Here is the team Squad for Both the teams as follows:


The umpires of the match are as follows-
1. Mr. Abhimanyu Pathak / 2. Mr. Alex Roland

Referee of the match is as follows-de
1. Lokendra Singh

The 3rd chukker undergoes with Sahara Warriors looking comfortable on the top and Chandna Group looking for an incredible comeback in the final of the 8th goal Cup. Again, Matthew Perry looking outstanding converting one more goal for his team to maximize the lead. Out of nowhere, Manolo F. Llorente scoring 2 consecutive goal for his team to deplete pressure for his team, Chandna Group. Manolo is like an underrated player who leaves his mark at every game of polo, he plays. Here ends the chukker with the result Sahara Warriors-6 and Chandna Group-5.5

Congratulation for Chandna Group for winning the 8th goal Princess Diya Kumari Cup of Jaipur season. Kudos to Manolo F. Llorente and his team performance. All hail and applauds to Chandna Group. 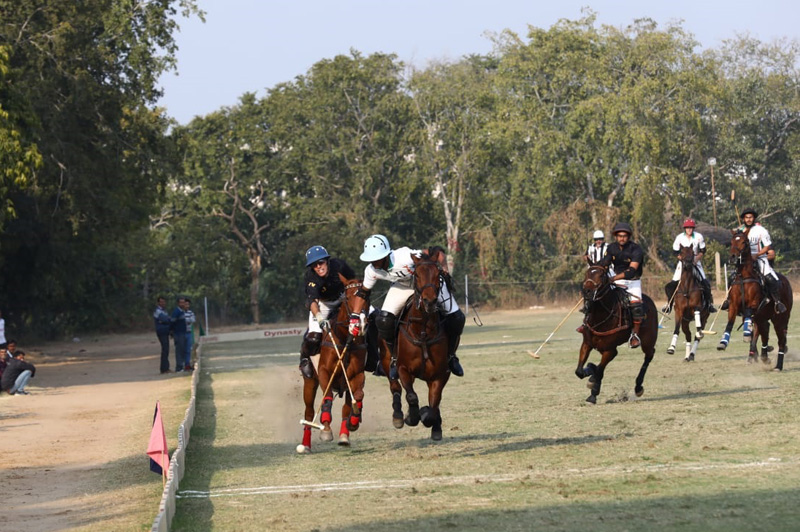 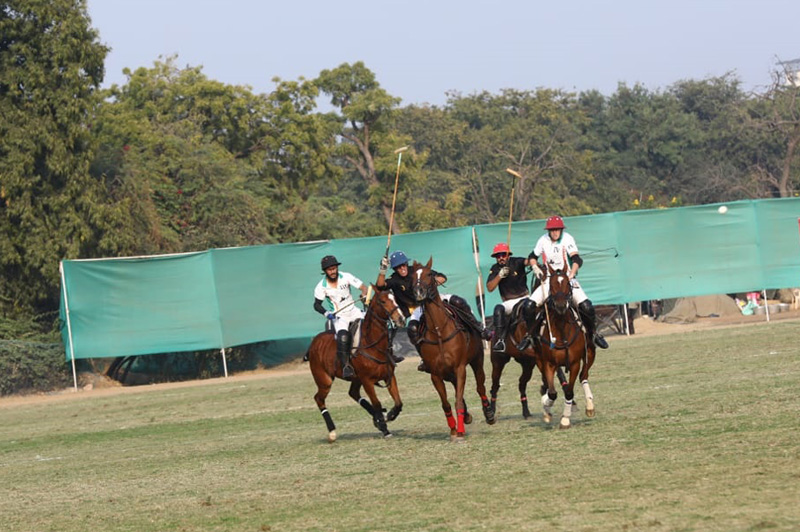 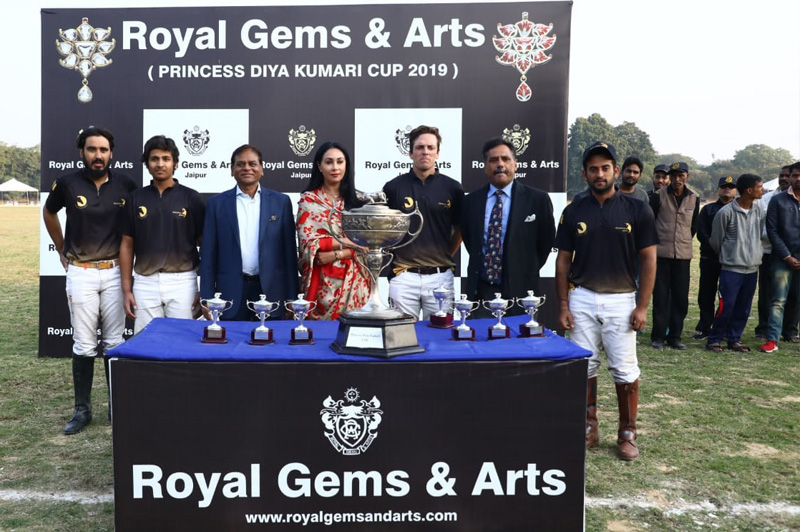 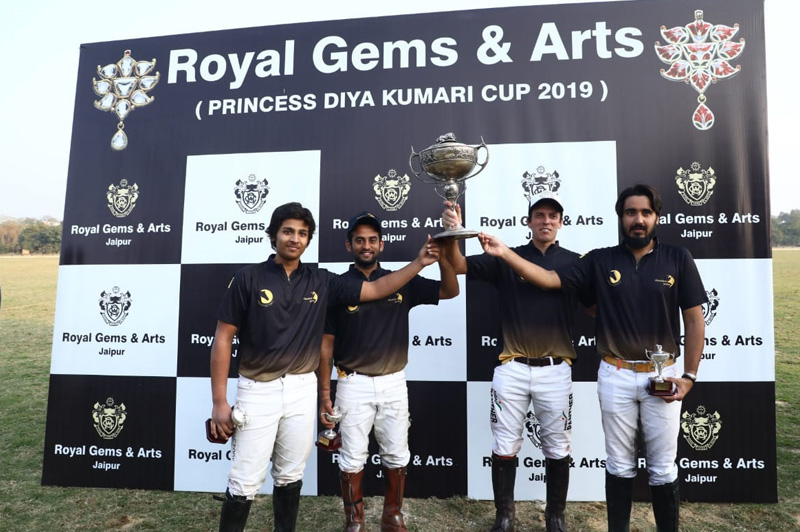