Sun running through clouds to show its effectiveness and winds swings all around the Rajasthan Polo Club ground. Crowd holding their seats tight and players murmuring their motivational lines. Horses glancing with pride and wanted to show their real strength and photographers holding tight their DSLR to click the persistent picture. Chief guest, Maharaja Jai Singh has arrived with his beautiful moustache and long era of royalty and guest of honour, Ashok Chandna, Honourable sports ministers and a prominent polo player has arrived with his good personality and charisma. The Final day of the 10-goal tournament, the Jaipur Polo Season witnesses 2 teams contesting for victory in the finals. Each team glancing towards the trophy to hold it with pride and that’s how the matches emerges for overwhelming Jaipur Season. All thanks to the sponsors of the Cup, Rambagh Hotel Palace Jaipur. May the best team wins.

The final match of the 10th goal Rajmata Gayatri Devi Memorial Cup of the Jaipur Polo season, matchday 5, was in between Mumbai Polo and Sahara Warriors. Both teams are always having a similar style of attacking and their players are extremely talented too. They will go head to head for the trophy to capture for their house.

Here are the team squad for both the teams as follows-

Here are the referee of the game as follows-

Here starts the 1st chukker with cheerful noises and team ready to show their class on the ground. Here underway the chukker and both the teams displaying strong play of defensive capabilities and great motivation. Out of a moment, Manuel f. Llorente, Mumbai Polo and Matthew Perry, Sahara Warriors each scoring one goal for their respective team, making the score level equal in the first chukker. Here ends the 1st chukker and results are, Mumbai Polo – 1 and Sahara Warriors – 1.

The 2nd chukker undergoes with both the teams looking balance and their score card are equal too. Here starts the chukker and Sahara Warriors team controlling the ball in their in the beginning of the chukker. Out of a sudden, Matthew Perry scoring 3 consecutive goals for their team, Sahara Warriors snatching the lead from the opponent team, Mumbai Polo. Watching this in pressure in the house of Mumbai Polo, Gaurav Sahgal and Manuel f. Llorente each scoring one goal for their team to deplete the pressure form their house heads, also get the comeback in the remaining chukker. Here ends the chukker with the score result as Sahara Warriors trailing by 1 goal having the score card of 4 points whereas Mumbai Polo doing the hard work and having the score card of 3 points.

The third chukker underway with Sahara Warriors looking to increase their lead and demolished the opponent team for victory in the final whereas Mumbai Polo looking for an incredible comeback to win the finals. Here starts the chukker with total agony and out of a sudden, Angad Kalaan and Vandit Golecha each scoring one goal for their respective team making the scoreboard result as Sahara Warriors – 5 and Mumbai Polo – 4. Here ends the chukker.

The 4th chukker started and Manuel f. Llorente in anger and heavy motivation bring the ball in control for his team in the beginning of the final chukker. Out of a sudden, he scores an outstanding goal for his team and scoring an equaliser for his team, Mumbai Polo getting the magnificent comeback. The crowd loved it and applauding echoing circling through the Jaipur Polo ground. Here ends the chukker and the results are 5-5 to both the teams. The 5th chukker will decide the winner of the Cup and here begins the 5th chukker with total excitement.

Here begins the chukker and Gaurav Sahgal in control of the ball in the beginning of the chukker and out of nowhere like a warrior, dribbling the opposition players and striking the ball towards the goal and glory oh glory, Vandit Golecha won the match fir his team Mumbai polo. Here ends the final match with the scoreboard result as Mumbai Polo – 6 and Sahara Warriors – 5.

Congratulation to Mumbai Polo team for victory in the final of Rajmata Gayatri Devi Cup. All hail to the champion of Cup, Mumbai Polo 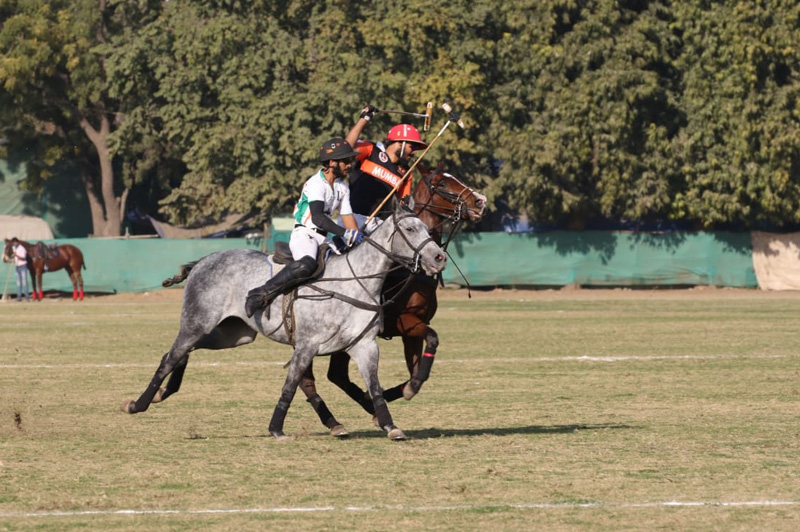 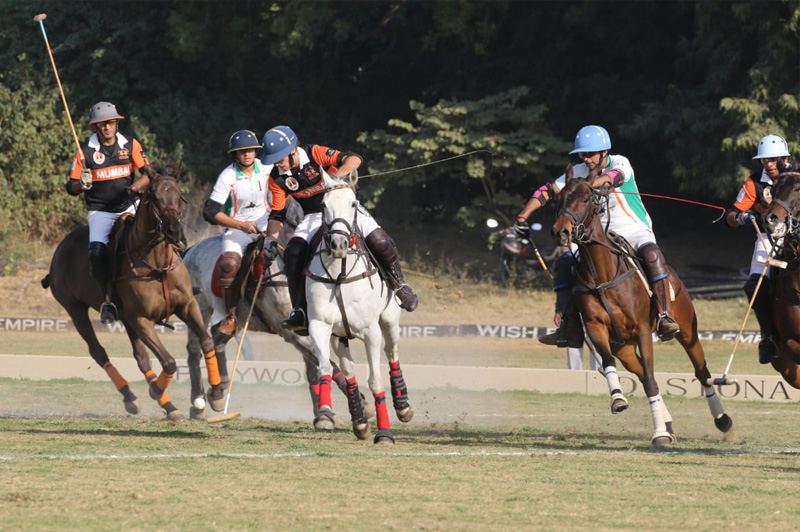 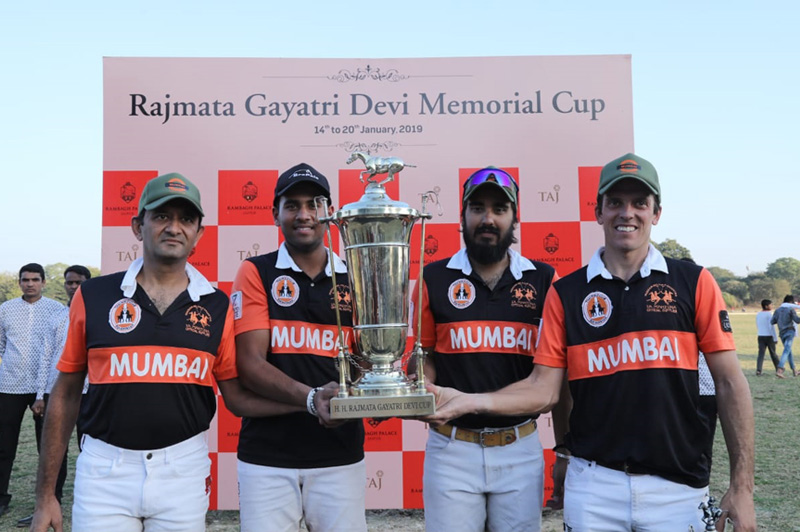 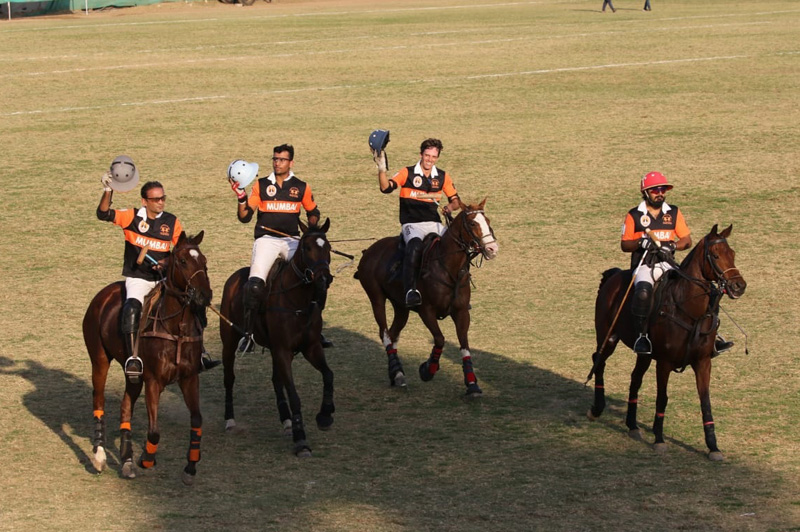