After battling a long match, Sona Polo lifted the trophy


The finals of the Sir Pratap Singh Cup 2018 had Sona Polo and LA Pegasus Polo against each other where the team composition was as follows:

The finals witnessed Gen Bipin Rawat and Maharaja Gaj Singh as the honorable guests. The Jaipur Polo Ground at 3:30 pm had both the teams along with the umpires Julio Bensadon and Shamsheer Ali in action as and when Gen Bipin Rawat threw the ball. Trying hard to get hold of the ball, both the teams battled until Mazzini from Sona Polo had the ball in his control. In just 2minutes 30 seconds of the first chukker Sona Polo witnessed its first goal stroke by the +6 handicap player, Gerardo Mazzini. All the players gathered again in the centre of the ground and as soon as the umpire threw the ball in, Padmanabh, popularly known as Pacho took the ball with a long clean hit to mark the second goal of the match. Sona Polo was maintaining the lead well and marking it even more taut the team showcased a good team effort when the Abhimanyu tapped the ball but then leaves it for Mazzini who stroke a long shot for Padmanabh who took the ball ahead to achieve the third goal of the match and of Sona Polo. LA Pegasus Polo had to come into play before the opponent team would set their monopoly in the finals. Understanding the fact, Dhruvpal Godara, who has been claimed many times as “our very own rockstar” came into action just after the third goal of Sona Polo. Within no seconds he took the ball under his control and stroke the first goal for LA Pegasus Polo. By the end of first chukker the score remained at 3-1.

The second chukker proved to be tough for both the teams. LA Pegasus Polo defended the opponent team in competitive spirit, so much so that when Mazzini hit the ball for another goal he missed by just a few inches as Samir hooked Mazzini's mallet. Half way through the chukker, the scoreboard witnessed no changes but in the wrapping seconds Abhimanyu Pathak stroke a clean shot marking the fourth goal of Sona Polo. The scoreboard now read 4-1.

The third chukker continued with a 30 yard undefended penalty shot in favor of LA Pegasus Polo. The shot was taken by Samir Suhag, who is also known as “the penalty king”. The score after this stroke was 4-2. The game got into action once again, but soon witnessed another penalty shot in favor of LA Pegasus Polo. Samir Suhag again got ready to take a 60 yard defended shot but unfortunately misses it by just few inches. The chukker came almost half way through without any more goals. At 3minutes 45 seconds left of the third chukker, Abhimanyu Pathak got hold of the ball after he hooked Samir, he passed the ball with a powerful stroke to Mazzini who converted the attempt into the fifth goal of Sona Polo. LA Pegasus Polo had started to feel the pressure of the match now, but maintaining the spirit of the game, Dhruvpal once again took hold of the match and took it to the goal post where he unfortunately missed the ball just when he was few yards away from the goal mouth. Repeating the same move again, Dhruvpal who rarely misses any goal, missed yet another clean shot few inches left from the goal mouth. At this stage of the game, these misses could turn out to be a disappointment for the player as well as the team. Sona Polo revived, witnessing Abhimanyu Pathak in action where he stroke a long shot towards Sunjay Kapur who took the ball all through the way but missed the bouncing ball a few years before the goal mouth. Still, the team remained in lead with 5-2.

Just like the third chukker, the fourth chukker too started off with Samir Suhag taking a 30 yard undefended penalty shot, marking it as the third goal for LA Pegasus Polo. Soon after this shot, Samir came into action once again and took the ball through the goal post. The scoreboard now read 4-5, a close competition was settled to begin. With this, Sona Polo came into action once again when Dhruvpal missed the hold of the ball, Abhimanyu sneaked it to pass the ball to Mazzini who takes it alone to mark the sixth goal for the team. Mazzini once again came into action and stroke the seventh goal. The game got intense with the end of the fourth chukker where the LA POLO scoreboard read 7-4.

The fifth chukker remained completely in favor of Sona Polo, where in the opening minutes of the chukker, Padmanabh stroke the eighth goal for his team. After this goal, Sona Polo again showcased a good example of team work when, Padmanabh missed the ball just near the goal post and Siddhant Sharma from the opponent team took the ball with a back hand but Mazzini gets the ball and stroke it with a cut shot. The audience cheered in amusement for the goal was a nice clean cut shot. It marked the ninth goal for the Sona Polo. Soon after this score, Sona Polo again dominated the chukker with Mazzini passing the ball to Padmanabh who converted the effort into the tenth goal for the team. The scores now were 10-4. Remaining still in favor of Sona Polo, the chukker saw Mazzini taking a 60 yard penalty shot but unfortunately he missed the shot. After which Siddhant Sharma got into action but misses the goal.

The last and the final chukker opened with Mazzini's easy eleventh stroke for Sona Polo. His goal was counter attacked by Dhruvpal's shot. Still in game, Samir Suhag took another penalty shot in favor of LA Pegasus Polo. The scores now came to 11-6. Samir's goal was answered by Padmanabh's stroke which marked the twelfth goal of Sona Polo. In the wrapping seconds of the match, Siddhant Sharma scored the seventh goal for LA Pegasus Polo, but the destiny of the final match was decided. Sona Polo evolved as the glorious winners with 12-7. 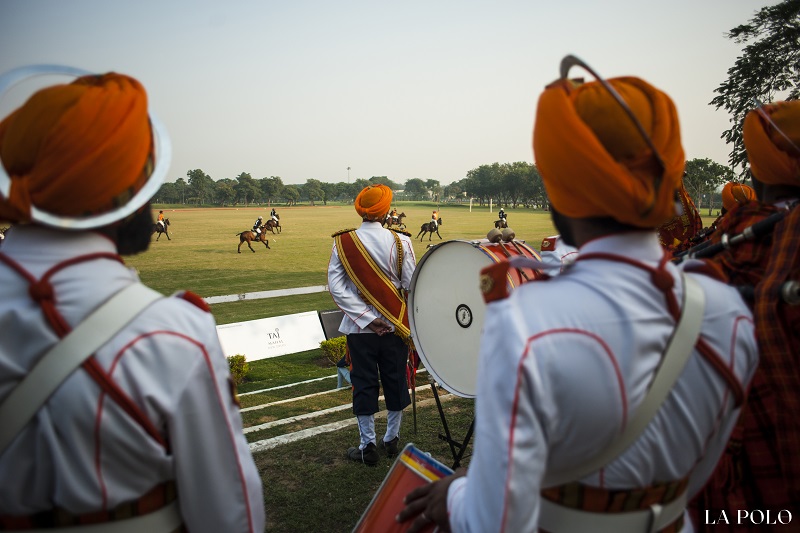 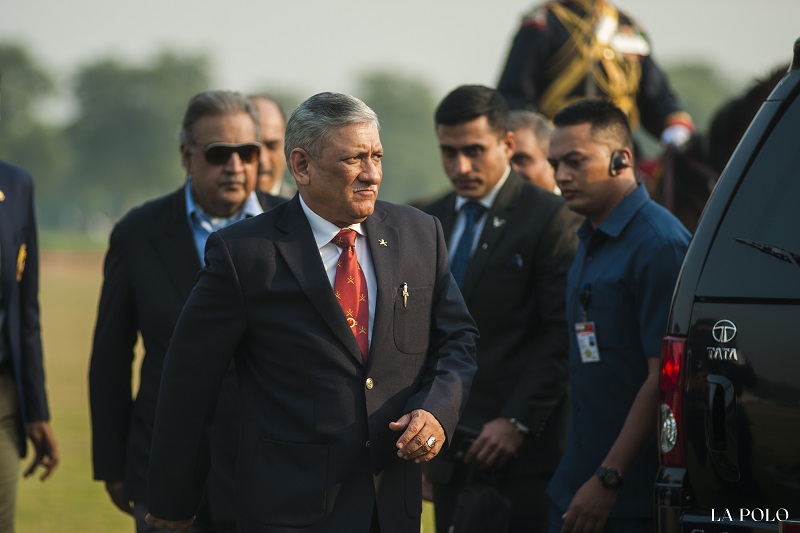 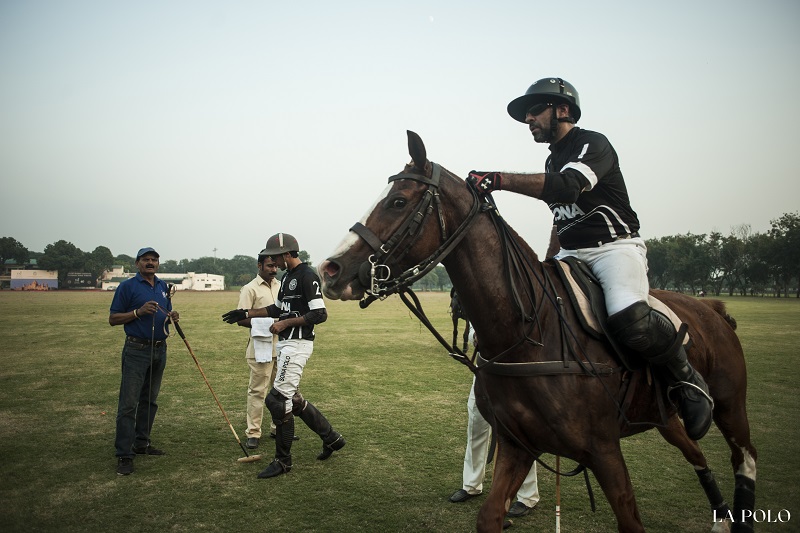 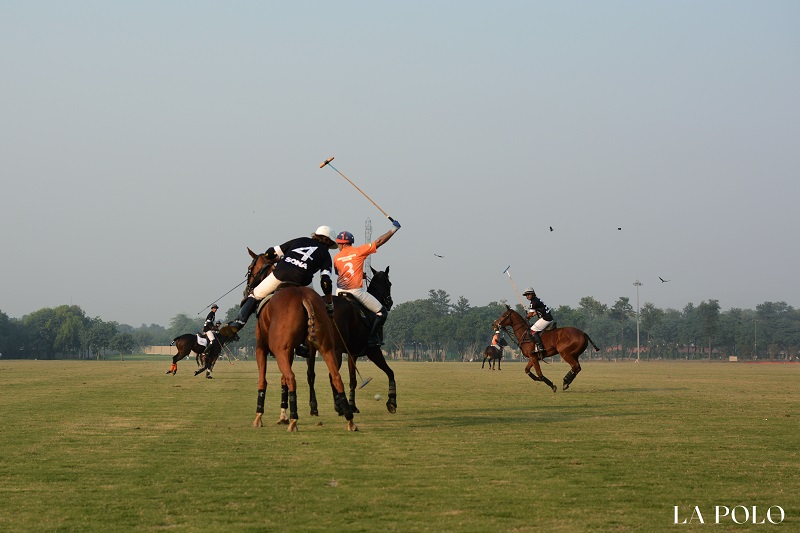 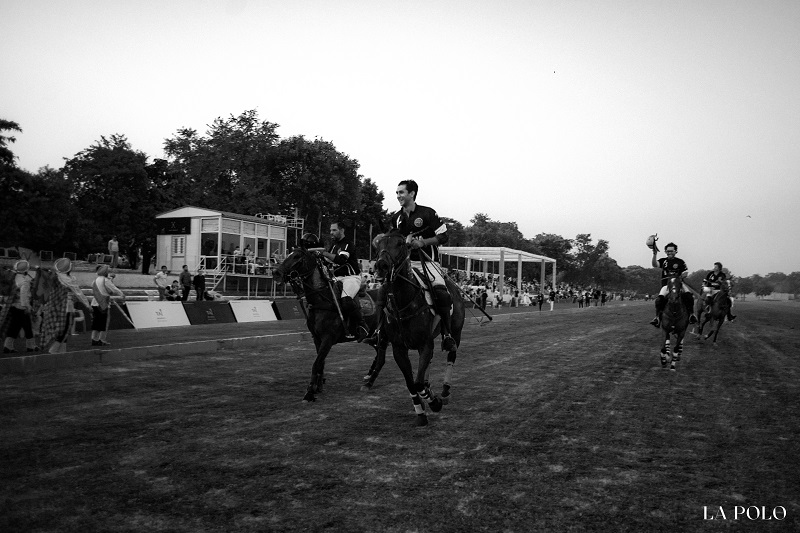 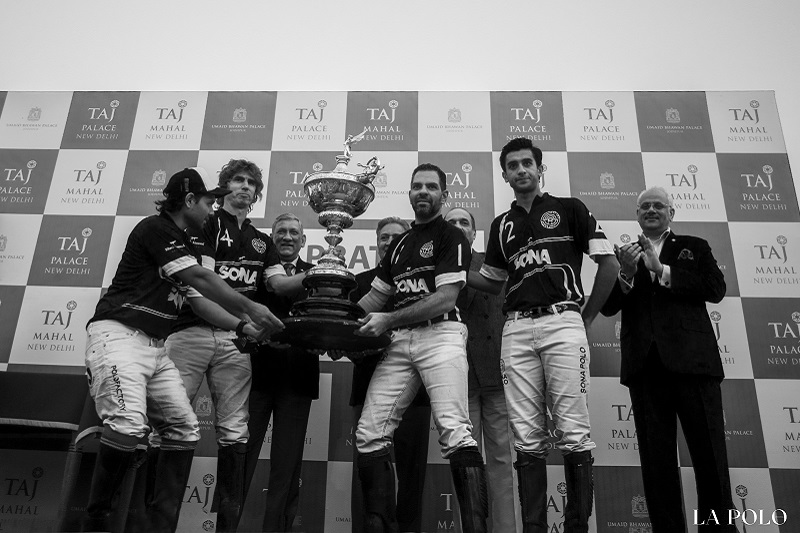