ASC Polo Team Starts Off Baroda Cup With A Win


An intense first match between Krishna Polo Team and ASC Polo Team on day 1 of the Baroda Cup.


The 10-goal Baroda Cup kicked off today at the AEC Polo Ground. The tournament was off to a flying start with some intense polo action on the first day of the cup. His Highness Shri Fatehsinghrao P. Gaekwad gifted to the world of Polo the monumental Baroda Cup. The multifaceted Maharaja of Baroda and acclaimed politician was also a gifted cricketer and a sports enthusiast. Of the many sports he like, Polo was one. So in 1974, Maharaja Fateshsinghrao Gaekwad donated the Baroda Cup and its inaugural exhibition match was played on 21 December 1974. However, it was 1976 onward that the tournament became a regular fixture of the Delhi Polo Season.

7 teams divided into two pools will be participating in the Baroda Cup. The finals of Baroda Cup will be played on Sunday, 4th November at Jaipur Polo Grounds, Delhi. 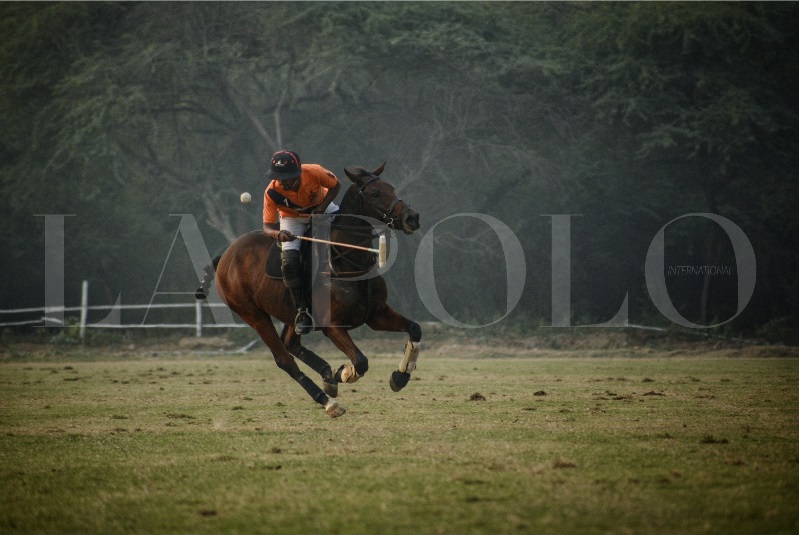 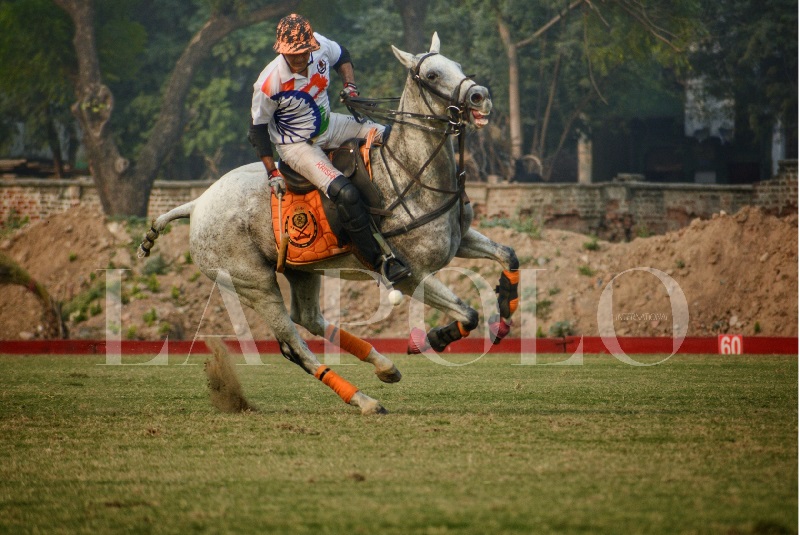 Ravi Rathore was substituted by Basheer Ali after the third chukker. Ravi Rathore had to leave the field due to a back pull. Pranav Kapur replaced Shamsheer Ali as the umpire after the third chukker. Bhawani Singh Kalvi scored the opening goal of the fourth chukker and the score after Bhawani’s goal was 7 - 4. Krishna Inkiya scored a goal for ASC Polo team just after Bhawani’s goal. Bhawani Singh Kalvi scored a goal in the final minutes of the match for Krishna Polo Team. ASC Polo team win the first match of Baroda Cup by 8 - 5.