On the rich land of Jaipur, the day opened with frilled winds and a cloudy sky. The crowd hanging towards the side line and holding their cheers tight. Match at his best swinging tight and tough and that’s how a battle for polo game are fought. 12 goal HH Maharaja Sawai Bhawani Singh Cup, the 1st day of the 12 goal tournament of the Jaipur Polo Season witnesses 2 teams contesting for the victory to hold the trophy with pride and that’s how the match emerges for overwhelming Jaipur Season.

EMPRESS POLO V/S SONA POLO The 1st match of the 12 goal cup of the Jaipur season, was in between Empress Polo and Sona Polo. Both teams are capable of up siding things and matter around their classiness of polo and passion for the sports.

Here is the squad composition of both the teams-


Here is the referee of the game as follows-


The 1st chukker underway with both the teams looking to win in the 1st match of the 12 goal Cup. Here starts the chukker and Sona Polo controlling the ball in the beginning of the chukker. Out of a sudden, Vishuendra and Abhimanyu Pathak each scoring 1 goal for their team, Sona Polo snatching the early lead from the opponent team, Empress Polo. Here ends the chukker with the results are Sona Polo – 2 and Empress Polo – 0.

The 2nd chukker undergoes with Sona Polo looking to increase their lead and on the other side, Empress Polo eyeing on the comeback. Out of a sudden again, Vishuendra and Padmanabh each scoring 2 goals to uplift the lead of their team, Sona Polo. Watching this pressure, Bashir Ali scoring the goal for his team, Empress Polo to deplete the pressure from his house head. Here ends the chukker with the results as Empress Polo – 1 and Sona Polo – 6.

The 4th chukker starts with Empress Polo looking flying their play whereas Sona Polo looking pressurized in a bit. Here starts the chukker and out of sudden, Abhimanyu Pathak and Rocho each scoring one goal for their, Sona Polo to increase their lead and put the pressure aside. Watching this, Empress Polo player in motivation and great anxiety to win the match, Basher Ali scoring 2 goal and Shamsheer Ali scoring 1 goal for their team and they equalise the score card for their team. Here ends the chukker and the results are as follows, 7-7 to both the teams, Empress Polo and Sona Polo.

The 5th chukker will decide the winner of the match and here starts the match. Out of a sudden, Padmanabh, Pacho, in great motivation and pep scores the winner goal for his team, Sona Polo. Here ends the chukker with the results as Sona Polo 9 and Empress Polo 8.

Congratulation to Sona Polo for victory in the first matchday of the Maharaja Sawai Bhawani Singh Cup. 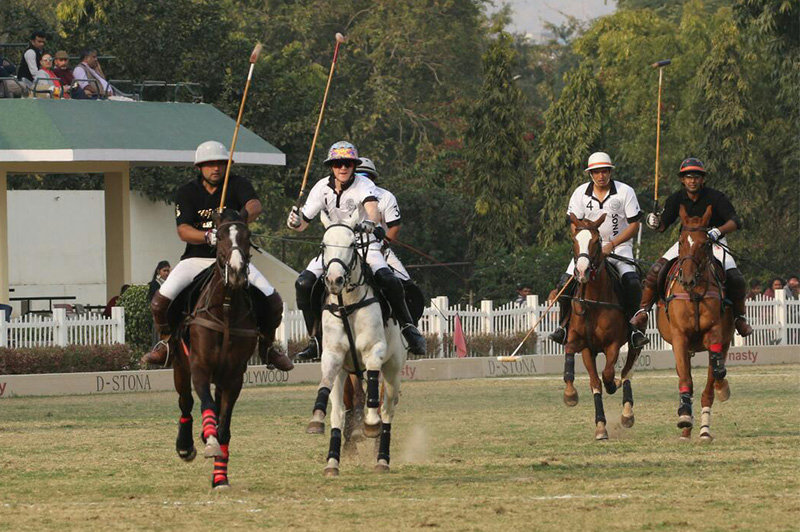 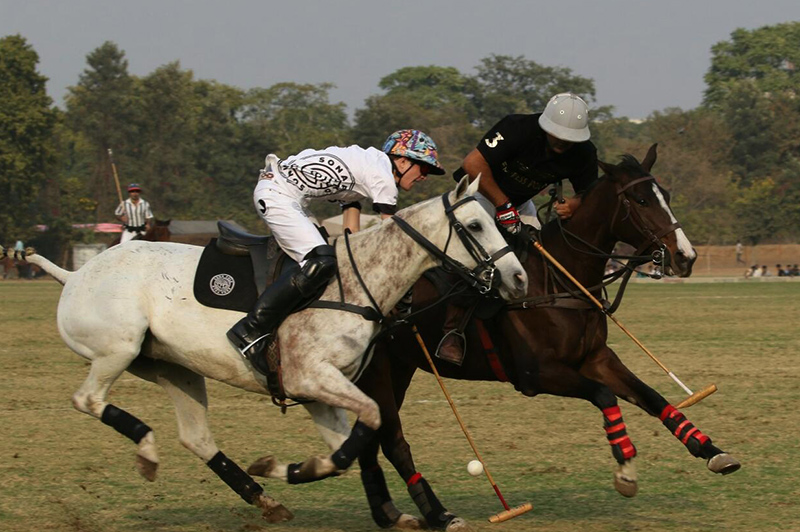 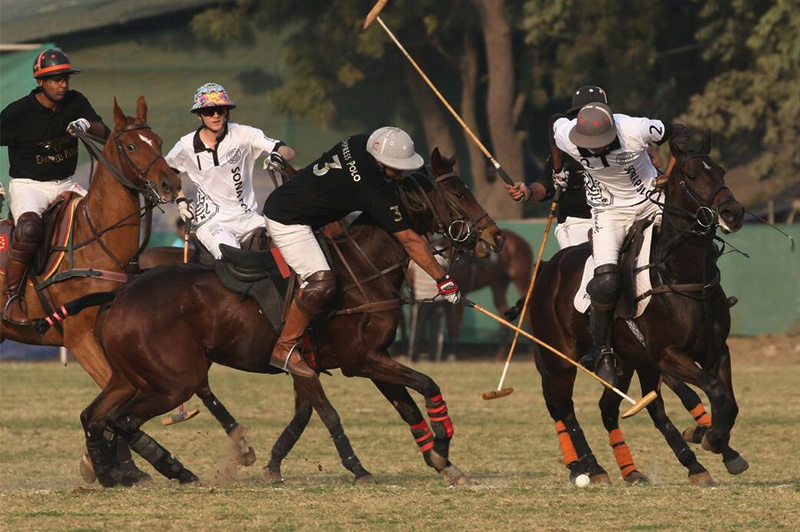 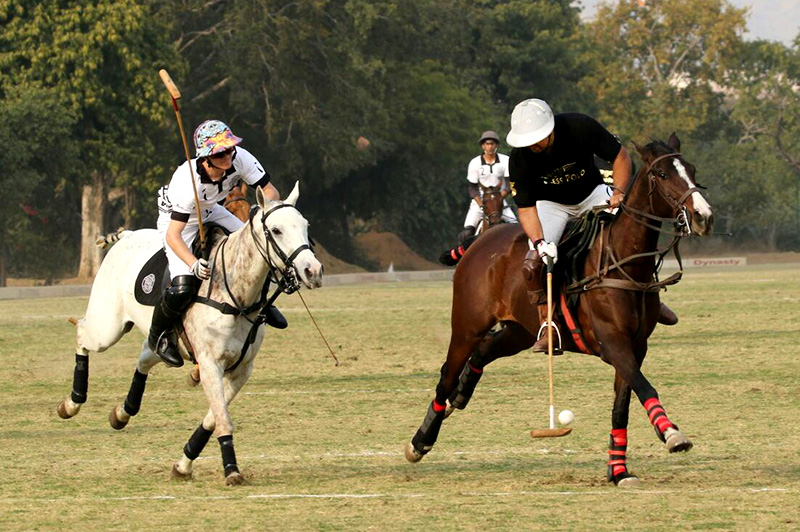