The day started with sun looks shiny and bright and wind is magical in his own way. Crowd is demographically packed and wanted to watch their best team to win. The chief guest has arrived with his beautiful moustache, daughter of a key player is waiting for the match to begin so that she can shout her daddy’s name and a lady blasting come-on on the sidelines as a motivational speech for the supporting team, all taken place on the first day of Princess Diya Kumari Cup. The first day of the 8th goal tournament of the Jaipur Polo Season witness 2 teams contesting for the victory. Each team glancing towards the trophy to hold it with pride and that’s how the matches emerges for overwhelming Jaipur Season.

JINDAL PANTHERS V/S SAHARA WARRIORS
The first of the 8 goal Princess Diya Kumari Cup was battled between Jindal Panther vs Sahara Warriors. Both teams are always having a similar style of attacking and their horses are pretty fast too. All the best for both the teams

Here are the team squad for both the teams

The umpires of the match were as follows-


Referee of the match was- 1. Col. Gorcha

The 3rd chukker started with both the teams looking for a victory. Out of a moment, Perry scoring an absolute banger for his team again and the score is as follows, Sahara Warriors-5 and Jindal Panthers-2. Here ends the 3rd chukker.

Congratulation to Sahara warriors for victory. 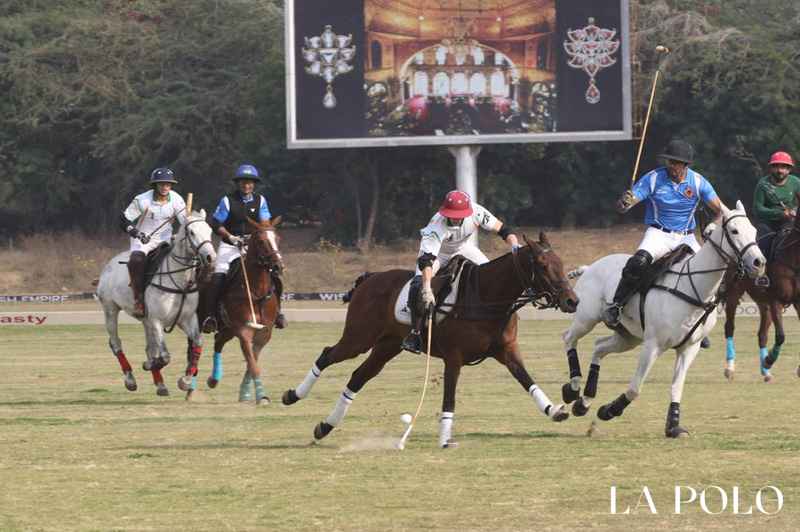 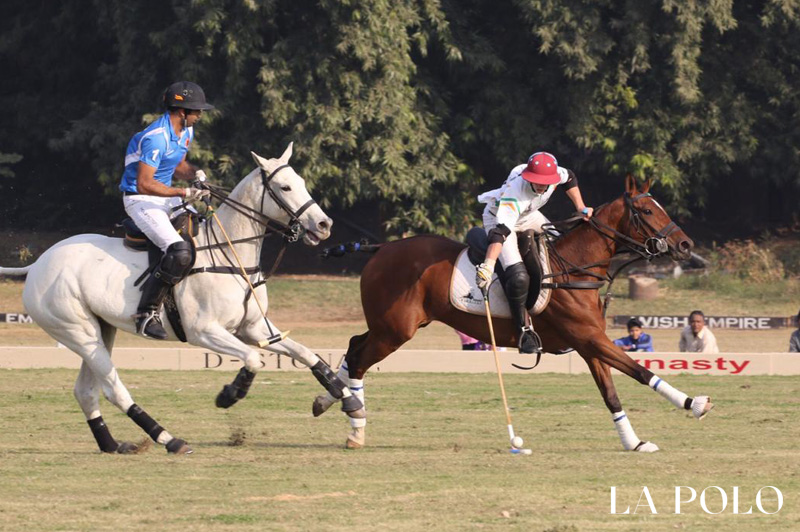 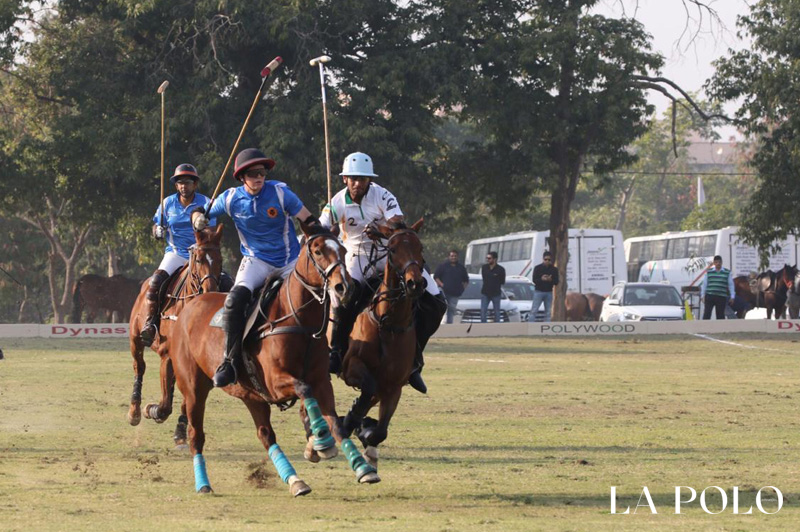 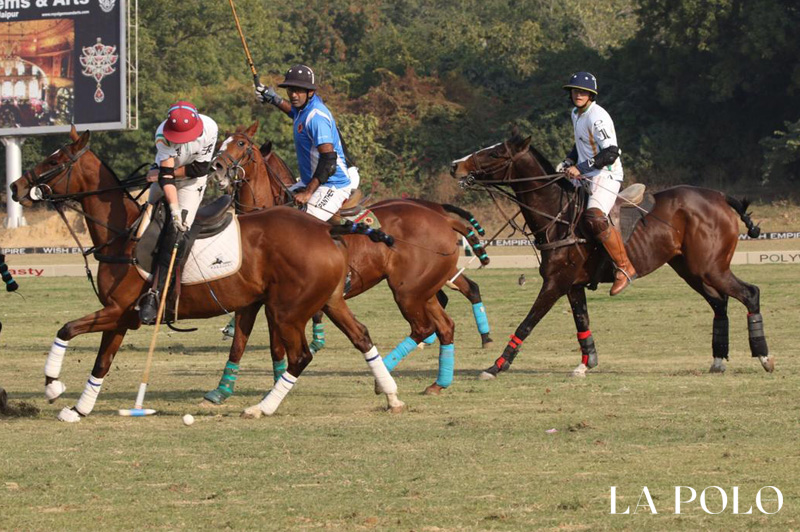