The world of polo is unimaginable without the polo ponies, and it's important to celebrate them.


Prepping up for the Open Championship, the Arjuna Awardee, +6 handicap professional polo player, Simran Singh Shergill, looks at his beautiful string of polo ponies, and calls out “Foreplay!” He explains: “Foreplay at any day is my best polo pony. She is amazing.” 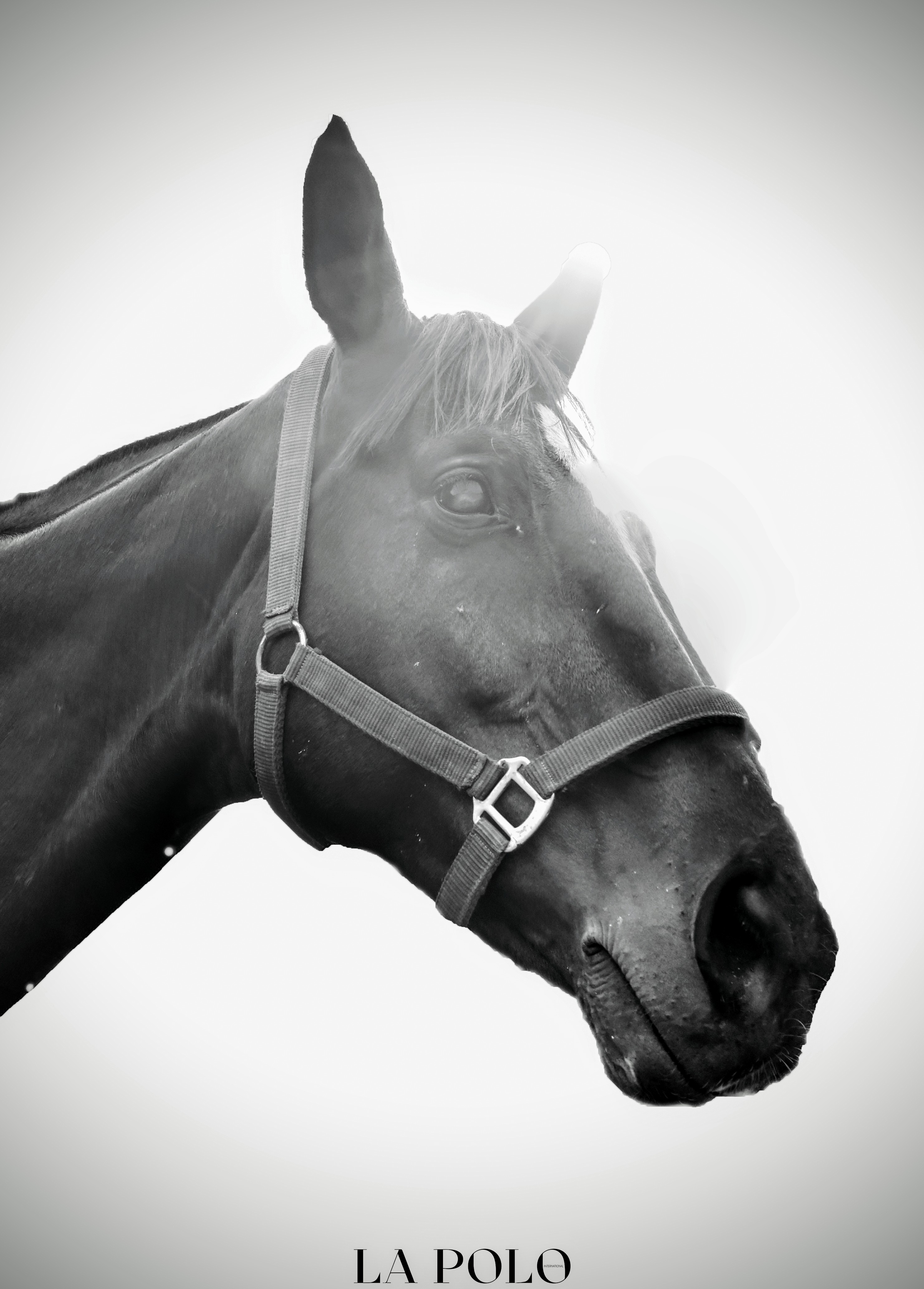 Hailing from New Zealand, Foreplay has been with Shergill for over nine years. In all these years, she has made a mark in the Indian Polo scene, popular not just among players, but also with spectators. Her big heart, sharp looks and calculated moves have been a plus, resulting in Simran taking her at most crucial moves of matches.

Simran says: “She understands the slightest change of the grip, knows when to stop, turn, run and then stop, turn and run again. Foreplay, is the most natural horse I have come across.”

The magnificent pony, covered in bright brown hair, looks like she was only made for polo. In the farm, you will see her naturally running as if she there’s an upcoming polo match, wide open in front of her slightly blinking eyes. She canters to get into a speeding gallop. Polo, is innate to Foreplay’s natural self. 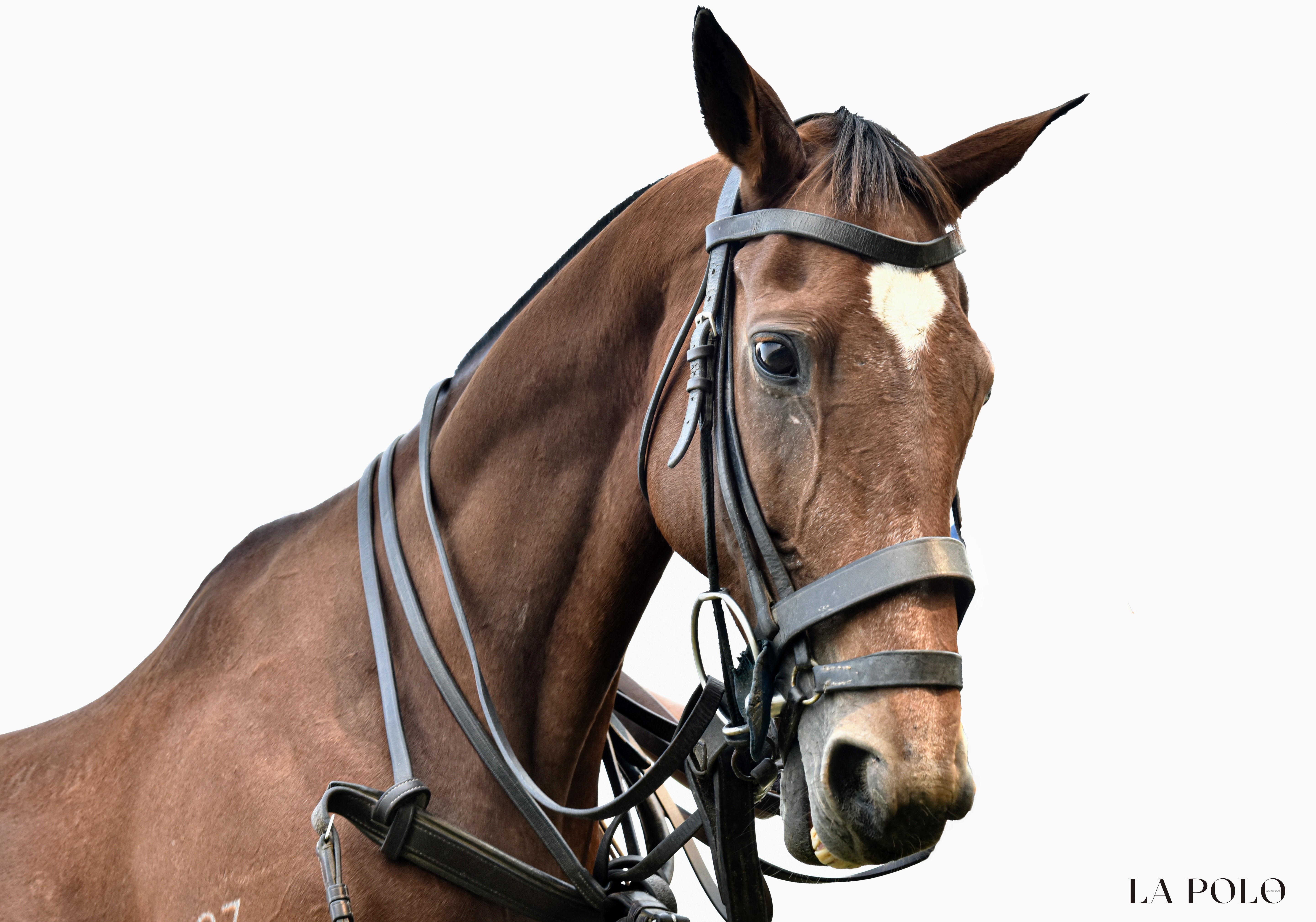 Foreplay, the starkly distinguished pony, looks as beautiful as her name. She is no less than the mysterious silence of a moon-less light. She rode like an angel and her every thump on the ground was like she was playing her last game.

Foreplay had all her powers and wit into the game, and all she aimed at was the ball and the goalpost that stood right ahead of her. Such was her grandeur.

The dim eyes adorned with the perplexity of a laid-back life suddenly started to glow upright, adopting a distinctive charm that would not return often. Foreplay has been no less mysterious than the silence of a moonless light. She rode like an angel and her every thump on the ground was like she was playing the last game. Foreplay had all her powers and wit into the game. All she aimed at was the ball and the goalpost. Such was her grandeur. 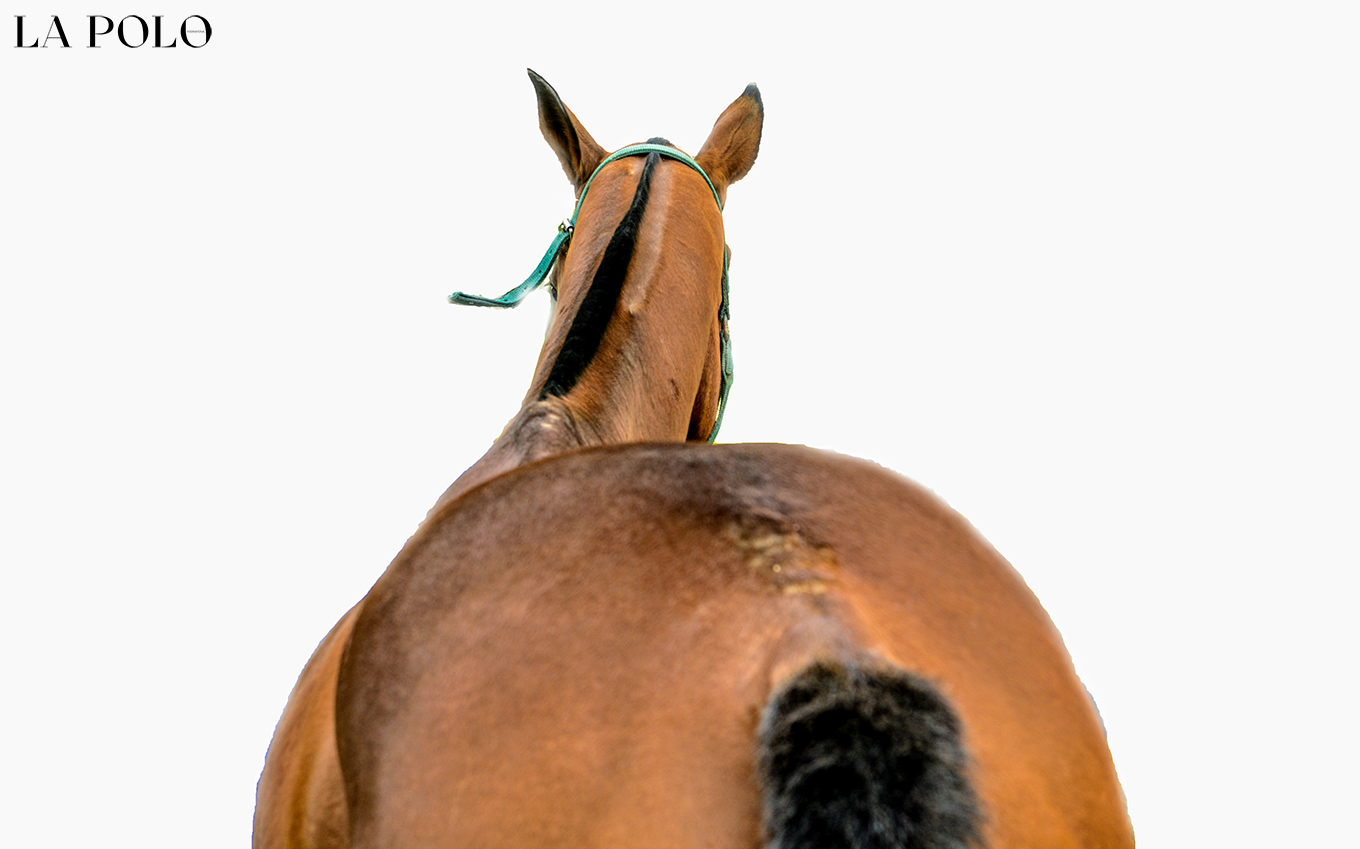 In my closed eyes, I could see the monochromatic view shining as bright as the sky full of sparkling stars. I could sense the 19 others on field drowned in the utter determination of sportsmanship, while I heard a hundred others shouting their heart out. As the cheering grew louder and the thumping faster, I shockingly opened my eyes wide to look ahead upright and my bursting heart said it aloud~ Now is the time.

For five years now, for every battle that I have been cantered onto the field, with my reins held tight and my warrior suit tacked tight, I have always visioned of only and only success and nothing otherwise. Been onto distinctive lands, among new fellows and new ambience, I have captured in my eyes endless stories of thrill and romance of Polo. I have had my days of pride and days of doom, with my human companion on my side, always and forever.