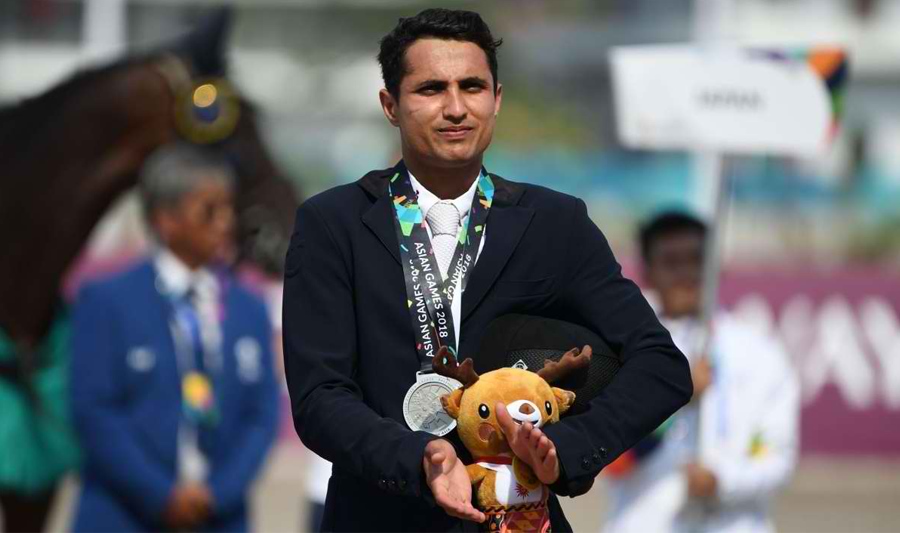 Fouaad Mirza after his victory at the Asian Games 2018 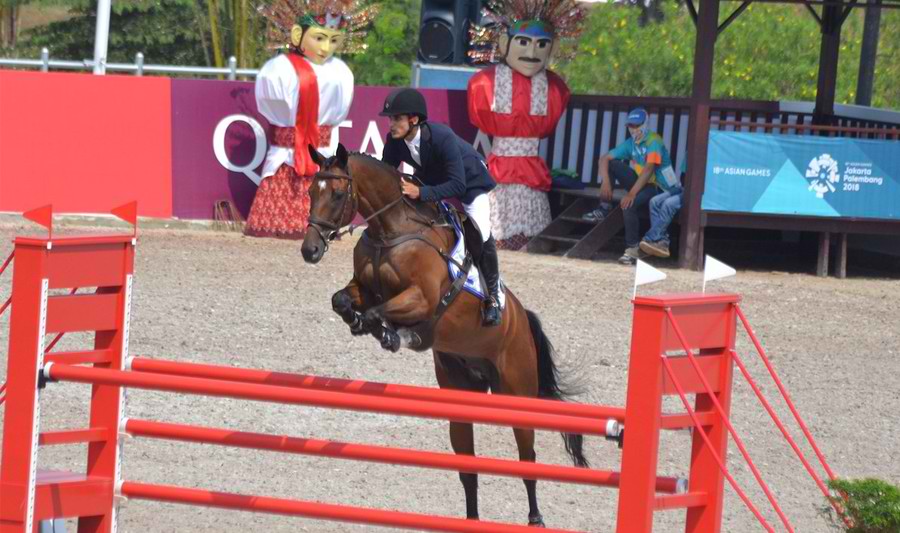 Fouaad Mirza during the individual jumping at The Asian Games 2018

The Bengaluru boy, won the first medal for India in equestrian after a great lot of time. This was not only seen as a point of celebration or covering a milestone, but it also rejoiced the country.

Fouaad Mirza won the medal in the individual equestrian with a score of 26.40, while Japan Oiwa Yoshiaki’s won the gold, and China’s Hua Tian Alex settled for bronze.

LA POLO wishes all the best to other players for the other events during the Asian Games 2018.