Which two teams will make it to the finals?


On a mildly breezy afternoon, four teams got down to play off against each other. The two who will make out as winners in the semifinals today, will be further competing into the finals on 1st March 2020 in the finals of Maharaja Jiwaji Rao Scindia Gold Cup.


The first semifinals of the day started off 0.5 goals in favor of Cavalry-ASC. The first goal of the match was grabbed in no time in a 60 yard penalty by Dhruvpal Godara in favor of Sujan-Sona. Following up with the game, both the polo teams got into intense action but for a long time, the scoreboard did not witness any further goals. Soon, in a whistle the umpire called for a penalty in favor of Cavalry-ASC. Taking up the 40 yard penalty was Col Ravi Rathore, VSM. He converted the chance into the first goal for the team.

The match quickly got into the second chukker and in no time, the umpire whistled for a 60 yard penalty in favor of Sujan-Sona. Taking the lead was Dhruvpal Godara who converted the chance into yet another goal. Hustling and controlling the ball, it was Cavalry-ASC who had started to take the lead. In the very next move, Col Ravi Rathore, in a clear cut shot, seized the second goal for his team. Following up with the speed of the game, Naveen Singh single handedly tackled the ball in for the third goal in favor of Cavalry-ASC. The match took a really interesting turn when once again Sujan-Sona were granted a 60 yard penalty shot that Dhruvpal Godara opportunitated into the third goal.


Into the third chukker, Sep Ravindra Mang seized the first goal of the match. This was followed by Dhruvpal Godara bagging the next goal in form of 60 yard penalty. Moving ahead into the chukker, Lt Col Vishal Chauhan grabbed the next goal. Following up with it, he once again ran to seize the sixth goal for the team. Ahead in the chukker, Cavalry-ASC was granted a 60 yard penalty that was taken by Col Ravi Rathore, VSM. He grabbed the seventh goal for the team. 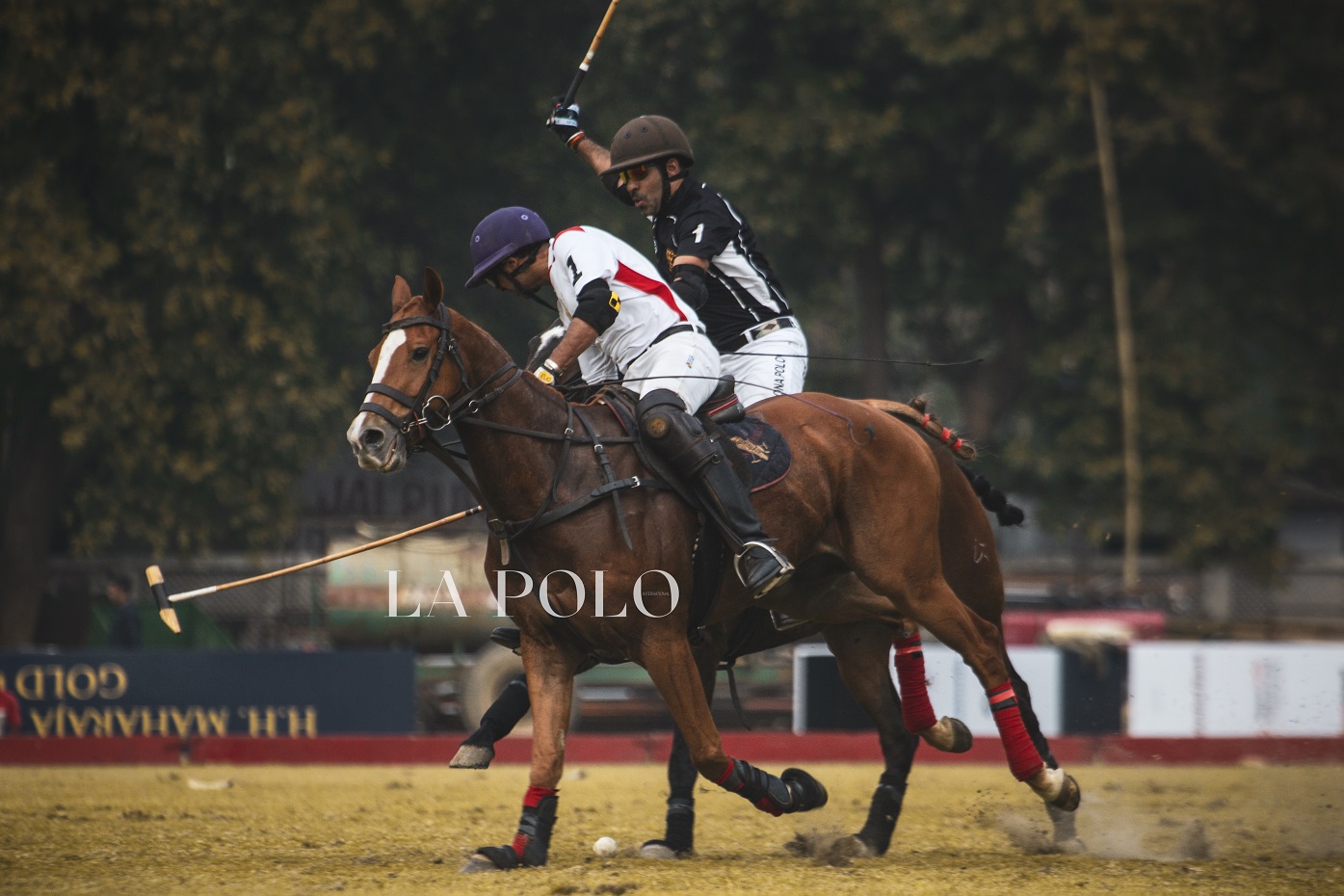 The last chukker of the match had on strike Dhruvpal Godara who in a splendid shot grabbed the fifth goal for Sujan-Sona. The match went ahead and in a 60 yard penalty, Naveen Singh grabbed the next goal for Cavalry-ASC. Following up, Dhruvpal Godara in an easy hit shot seized the sixth goal for Sujan-Sona. The timer was running fast in favor of Cavalry-ASC and they finally entered into the finals of Maharaja Jiwaji Rao Scindia Gold Cup.

After the half time, Mazzini in a splendid 40 yard penalty shot, took the equalizer goal for team Sona-Sujan. Moving ahead, Angad Kalaan broke off the equalizer and Garcha Hotels reached 4 goals against 3 of Sona-Sujan. 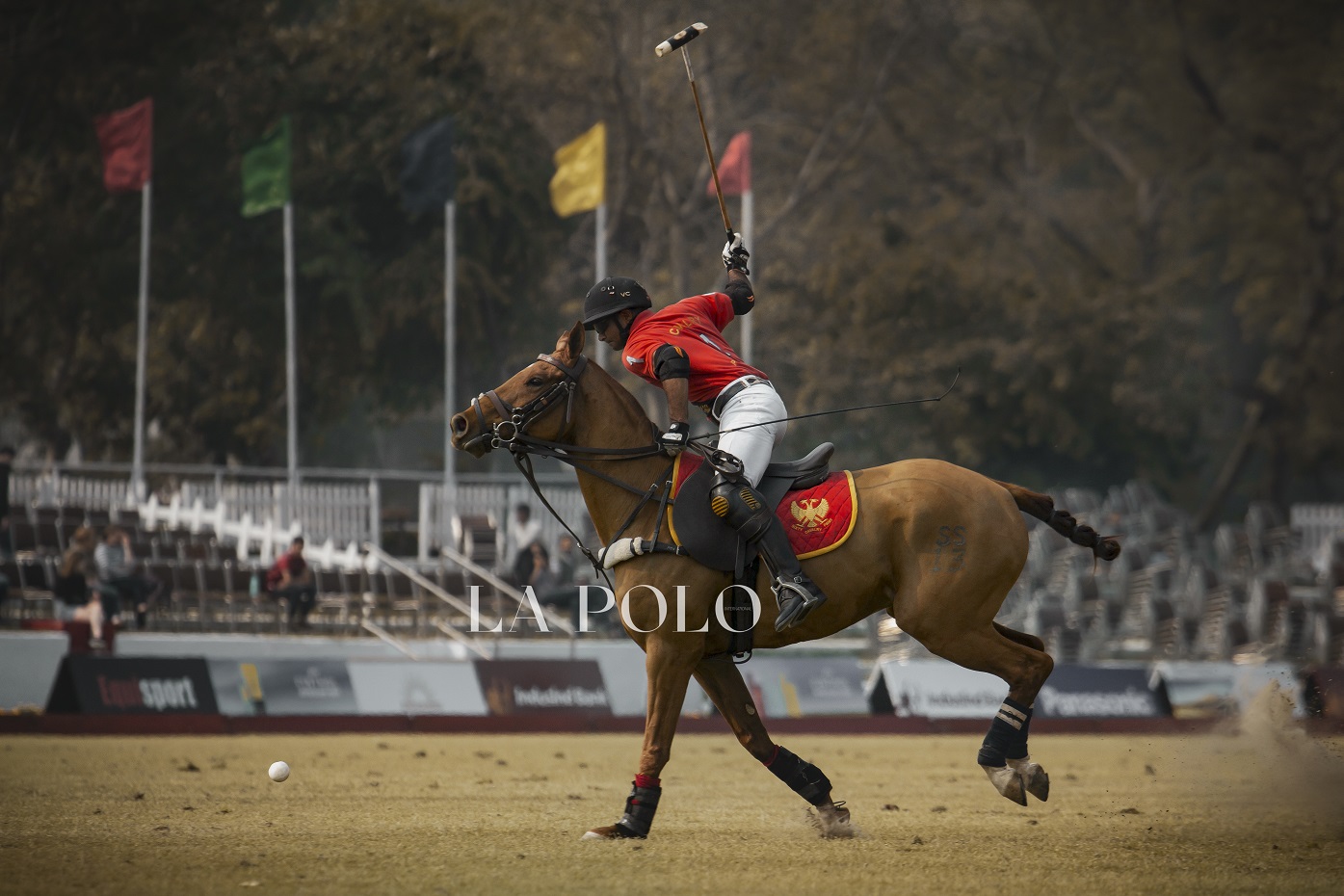 Into the last chukker of the match, Manuel F Llorente in a dashing shot grabbed the fifth goal for his team. Moving ahead, Angad Kalaan seized the next goal in favor of the team. Soon, it started to rain but the play still did not stop. In heavy rain and washed vision, Manuel F Llorente managed to grab yet another goal for the team. Answering it back was Gerardo Mazzini who seized the last goal of the match. The match rested in favor of Garcha Hotels with 7 goals to 4.

The finals of the Maharaja Jiwaji Rao Scindia Gold Cup will witness the battle between Cavalry-ASC and Garcha Hotels.