The seeds of frogging were sown in china, but it got so popular that it rolled out to various other parts of the world like US and thereby influencing the structure of regimental uniforms. 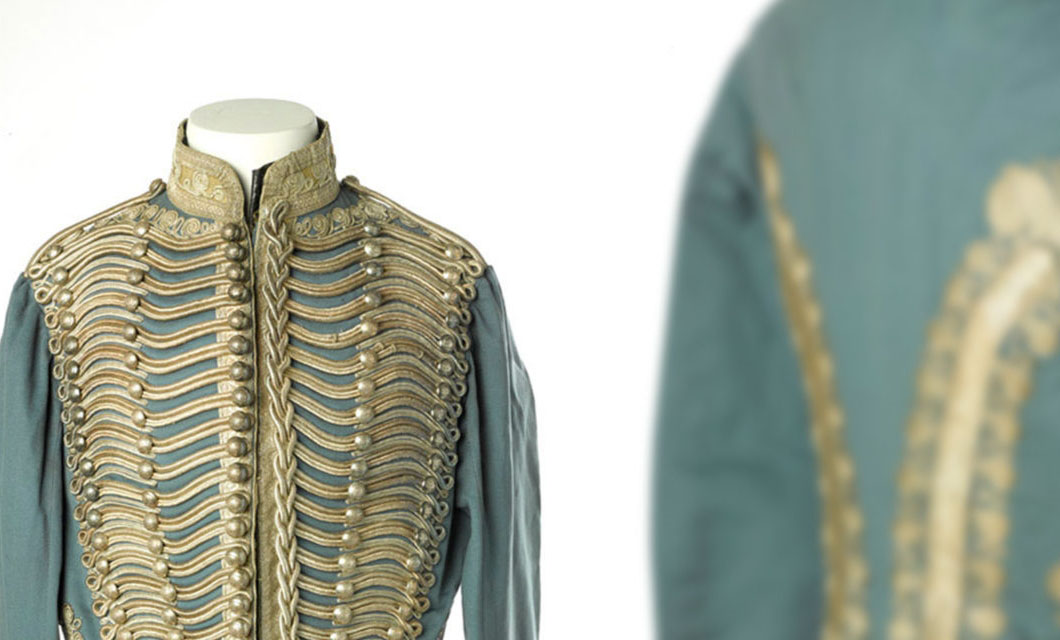 The seeds of traditional mandarin- Chinese frogging were sown back in the 17th and 18th centuries. It usually consists of a button and a string for fettering up an overcoat or a mid coat. The string can be hitched to the button without the overlapping of the coat. Although, this fad of braiding strings and threads into different patterns and authentic pretzel like designs, was initiated by the Chinese but gradually this trend got viral among the U.S and French military. Moreover, the US military started to don such attire’s which gave them a sense of chivalry and valor. 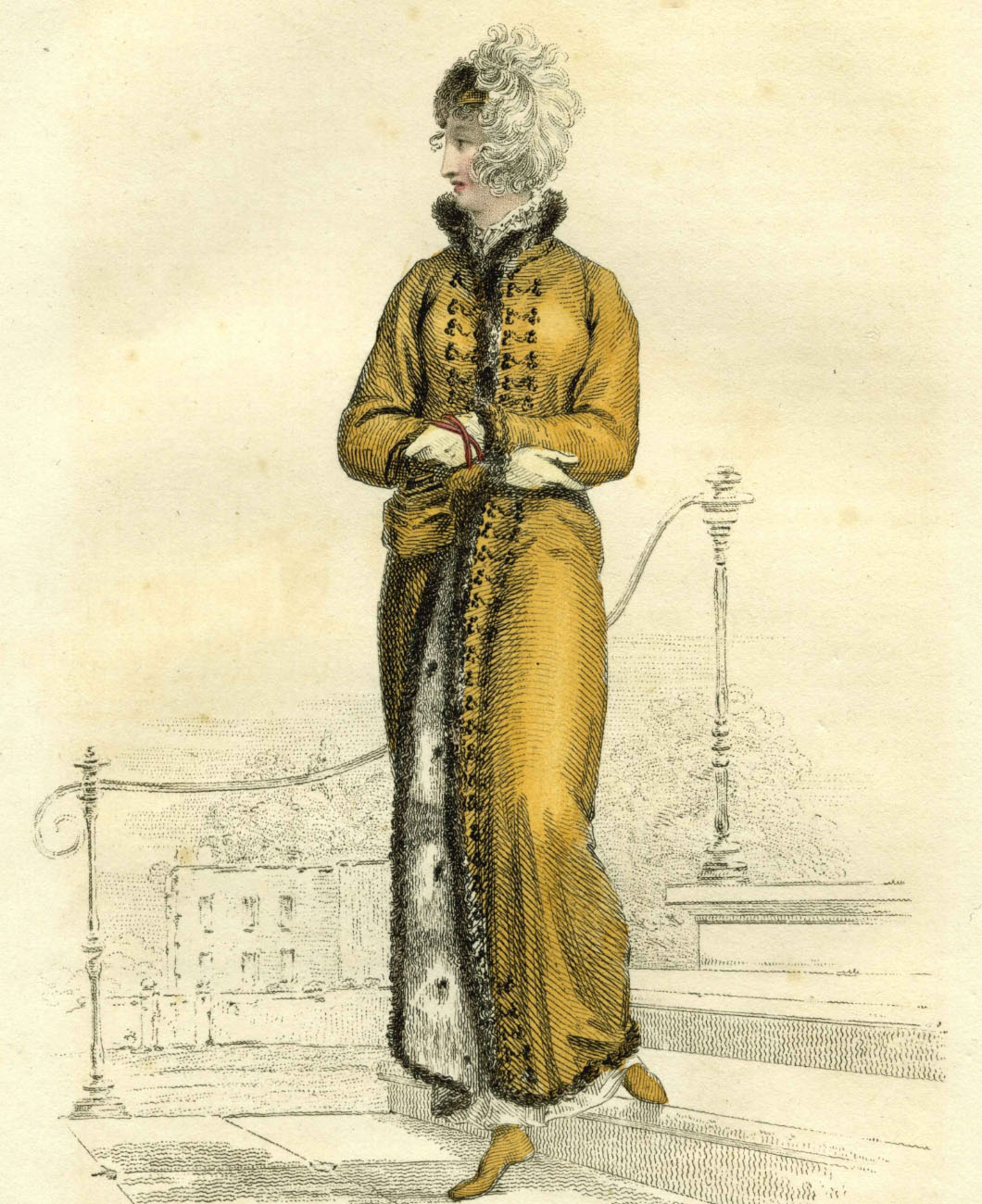 Prestigious regiments especially cavalry and ‘hussar’ gave rise to a German term for frogging 'Husarentressen’. These tightly swathed dolman jackets were dominated by extensive amounts of frogging, which were usually embellished with huge amounts of luxurious gold, sequins, motifs and metallic cording or brocades. In the 19th century the lower grade uniforms for postman and telegraph boys had false cordage. And it was retained for the sole purpose of decoration, but a corresponding toggle or opening would be missing in it. Eventually the trend and fad of frogging and braiding strings broke into the designing of civilian dresses as well.

ADDING ELEMENTS OF FROGGING IN A PELISSE 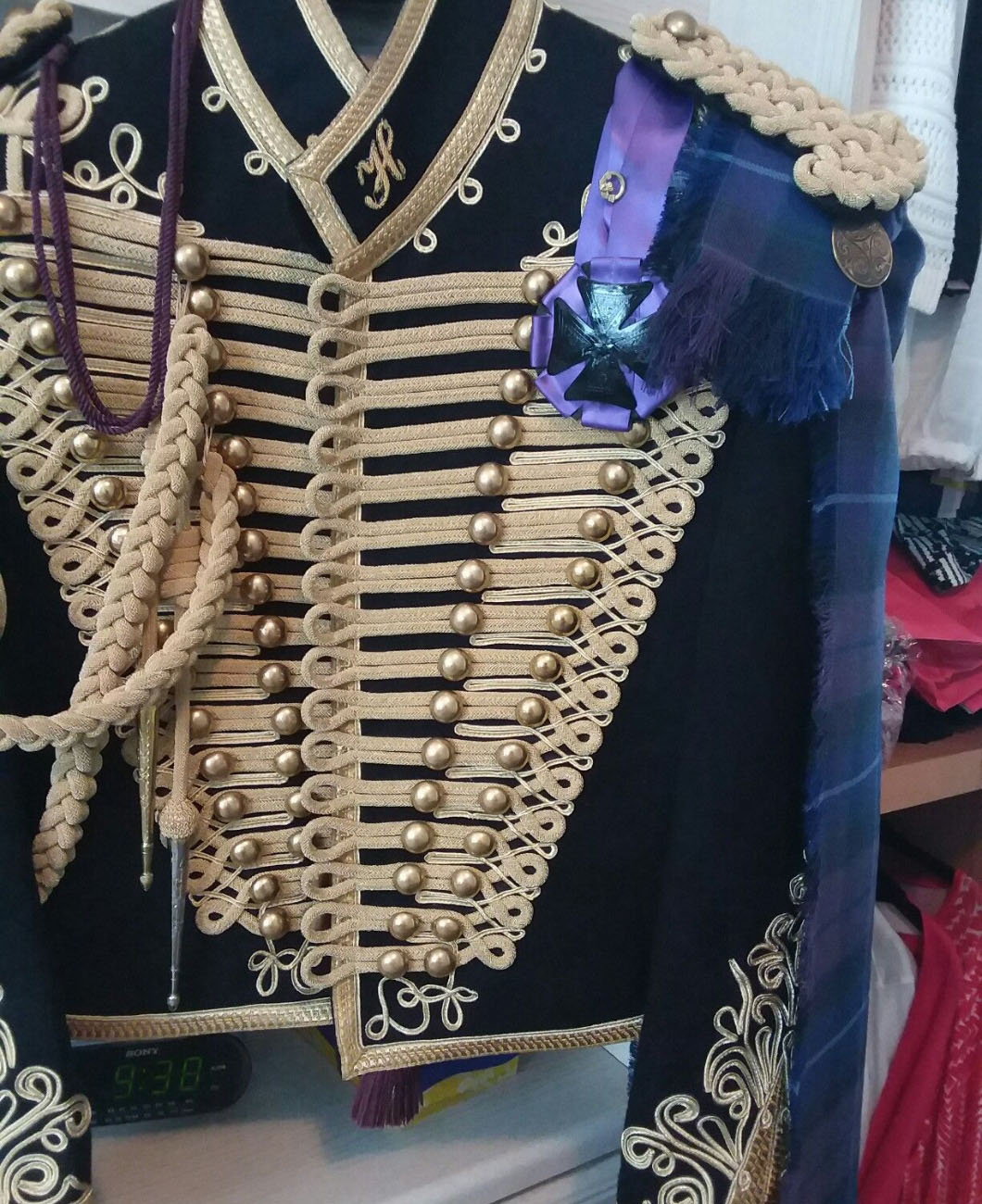 A tight fitted jacket with cuffs and brocades aligned over it. The front of the jacket is emblazoned with parallel frogging and loops or either three or five rows of buttons and loops across the military garment. For getting some respite from the monstrous chilly winds, a pelisse was worn over a ‘dolman’. 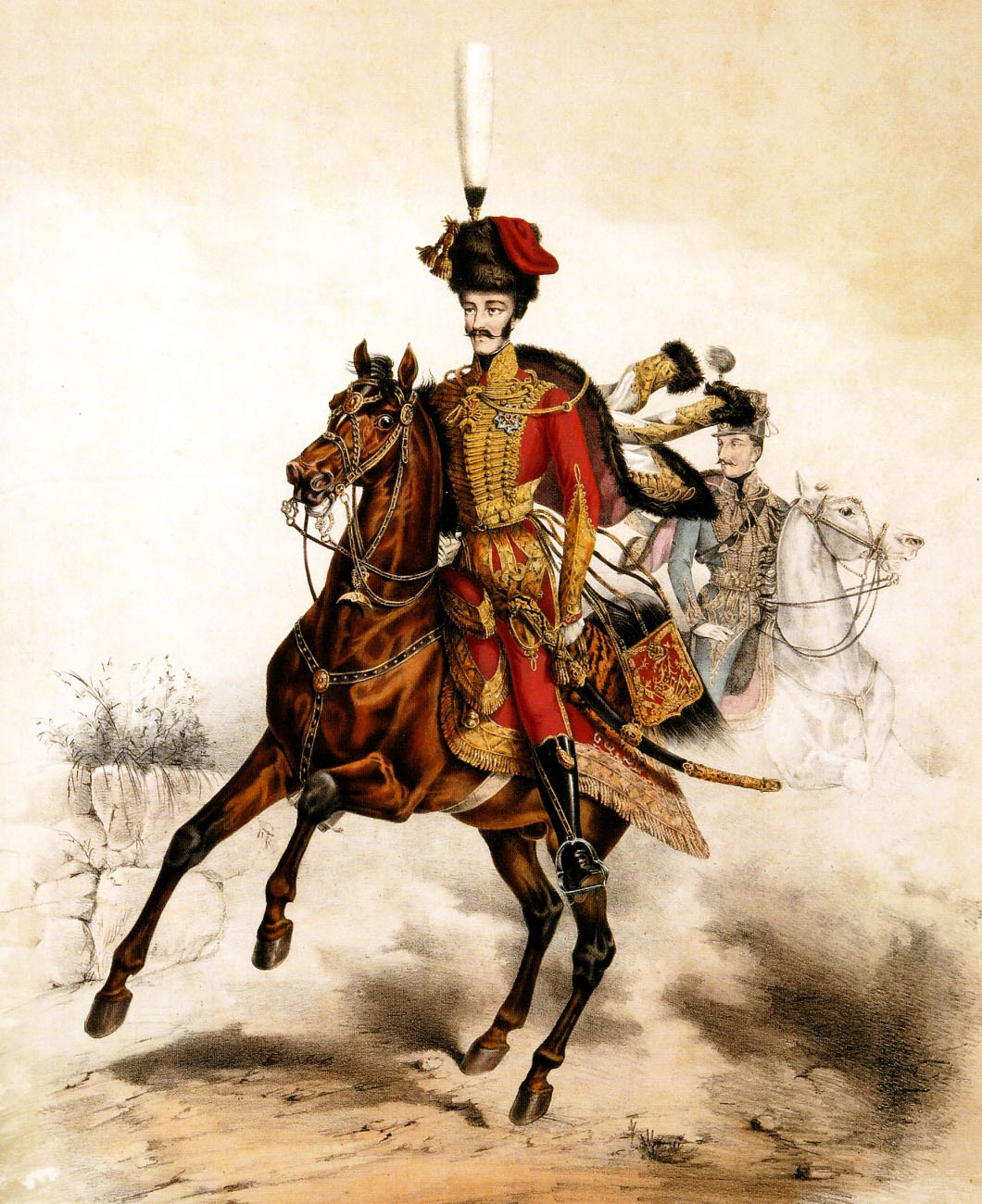 Also frogging was used to separate the high rank officials from the low rank officials. The regimental British hussars usually had a metallic gold or silver frogging hitched to their military uniform, whereas the other miscellaneous ranks had a yellow lace with brass buttons.

In the current scenario some of the famous brands has also adopted for frogging as a luxury element to add a sense of chivalry and valor to one’s personality. Valentino, as one of the leading brands of Italy, rolled out frogged jackets for the brands fall 2016, men’s wear collection on the vogue runway.