The pioneers of the car-making industry at one place


The 2019 Geneva Motor Show garrisoned an assemblage of supercars conceptualized on brand new innovations as well as new production material. The pioneers of the car-making industry like Audi, VW, Aston Martin, etc. reached the top notch by introducing a new era of magnificence in terms of elegance intertwined with promising features.

The Alpina B7 2020 which elevates BMW’s flagship sedan a notch higher is characterized by 4.4 liter twin turbo V8 putting out 600 horsepower and a torque of 590 pound-feet. Setting fire to the surface beneath, it assures 60 miles per hour in just 3.5 seconds. The inside of this $142,695 automobile is a glorified admixture of lush and technology. 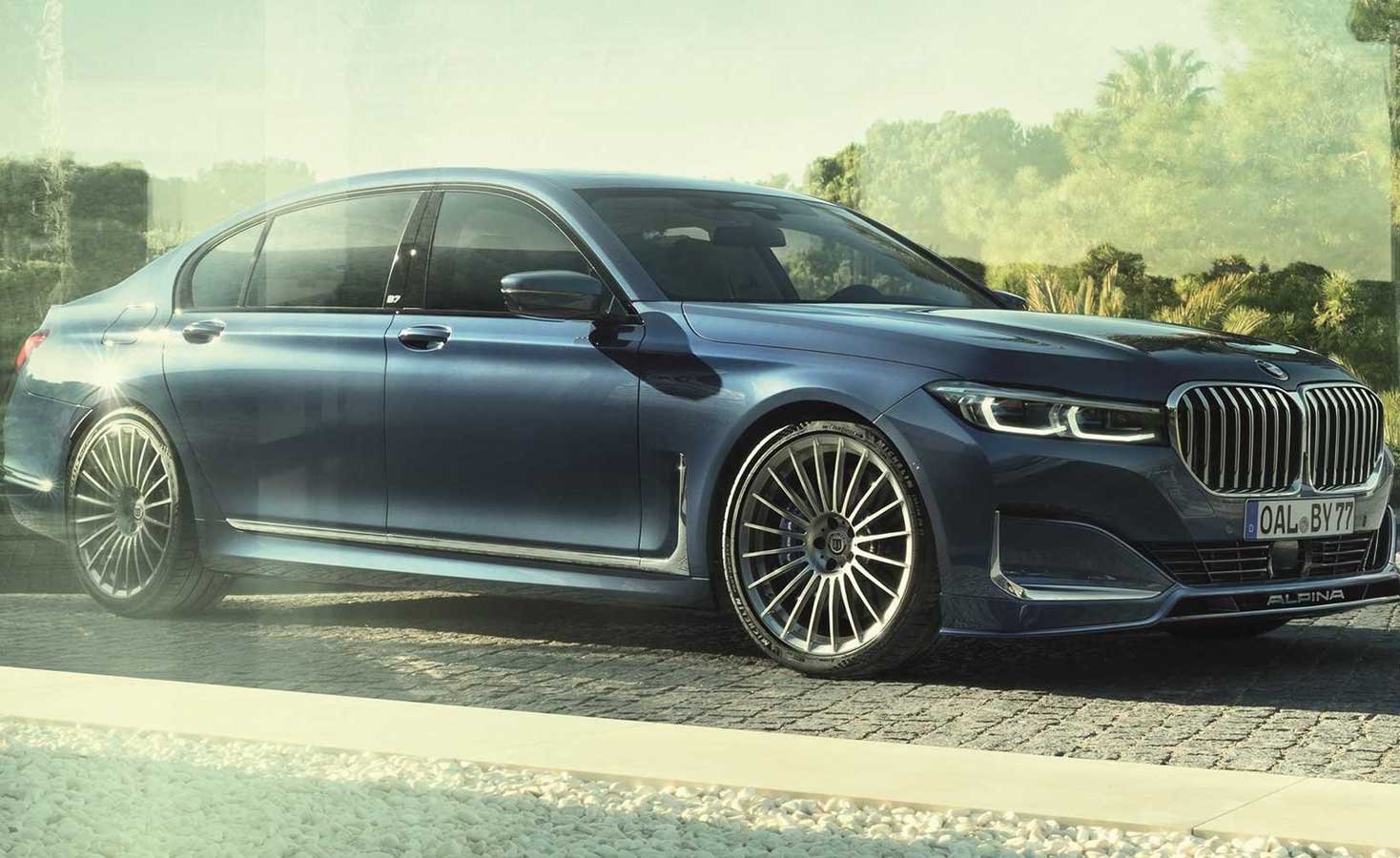 The market has also seen ambitious innovations like the Alfa Romeo’s next Carrefour, which is a reflection on the Italian brand’s lineup called the Tonale . The model represents the archetypal modern Alphas with rounded shapes, a triangular grille and super slender lighting structures and a steering wheel that has a sporty outlook with three spokes. 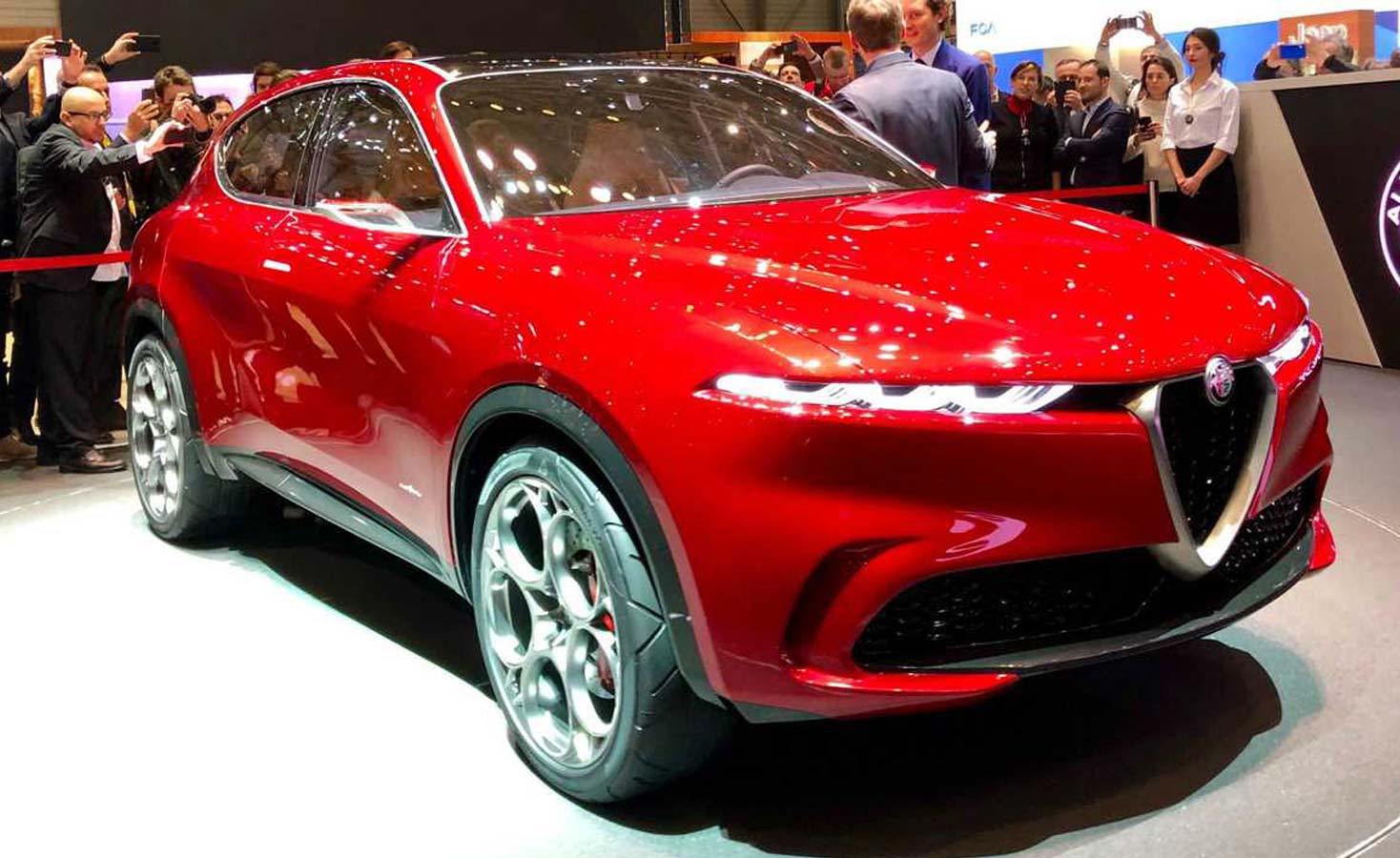 While Aston Martin has brought out its own collection of superior quality cars, the models it showcased were the AM RB 003, AM Vanquish, AM Lagonda All-Terrain and many more. The brand has announced the commencement of an era of electric cars to be set up at Wales by 2022. 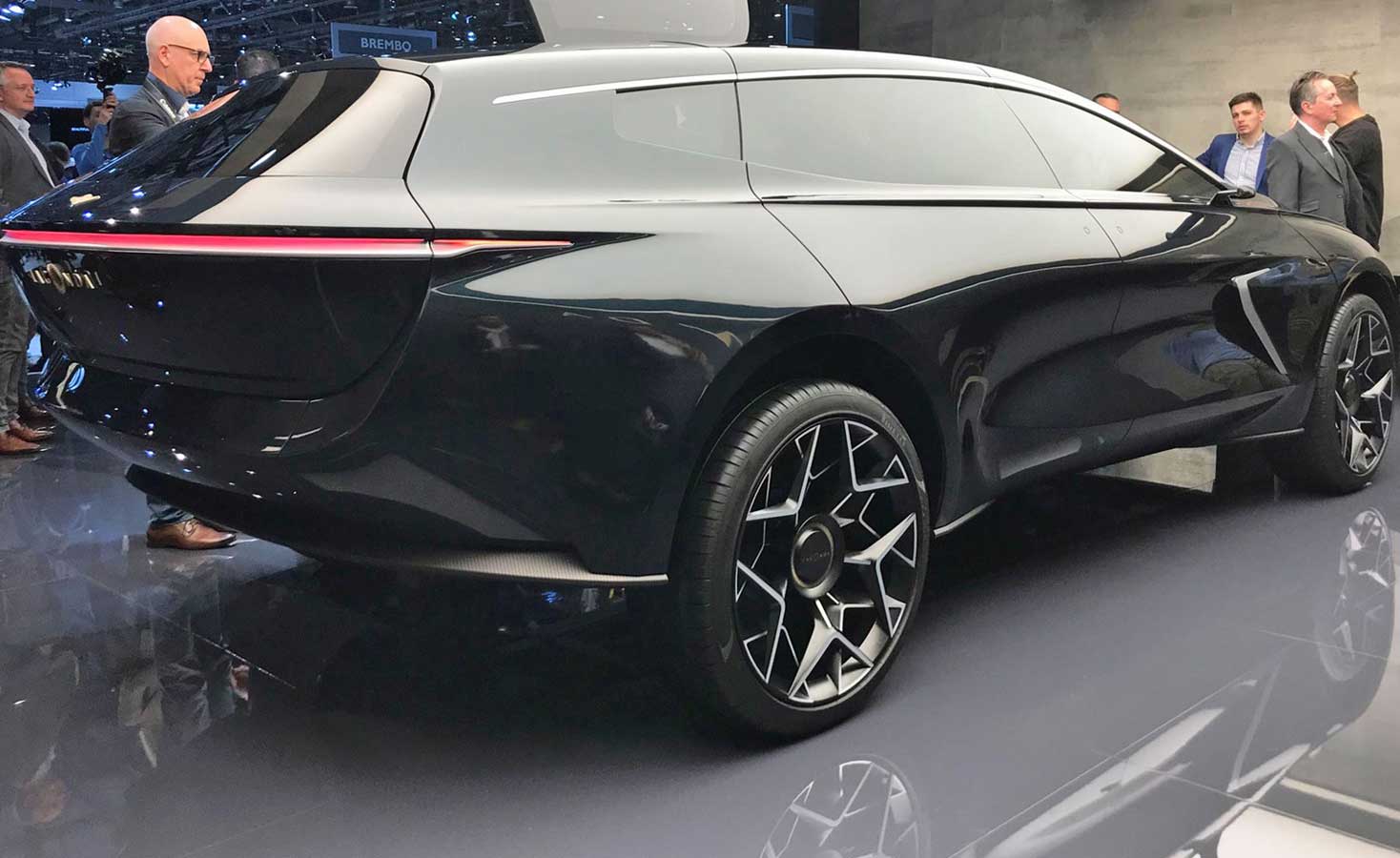 While Audi too showed that it retains the aura it has created with its car excellence, it is introducing plug-in hybrid variants like the A6, A7, A8 and the Q5. Each of these cars have been enhanced with an all-electric range of 25 miles by European WLTP standards. The brand has also conceptualized the E-Tron electric car lineup which will comprise of aerodynamically designed wheels and interiors radicalized with floating center console and a touch screen topping the dashboard. 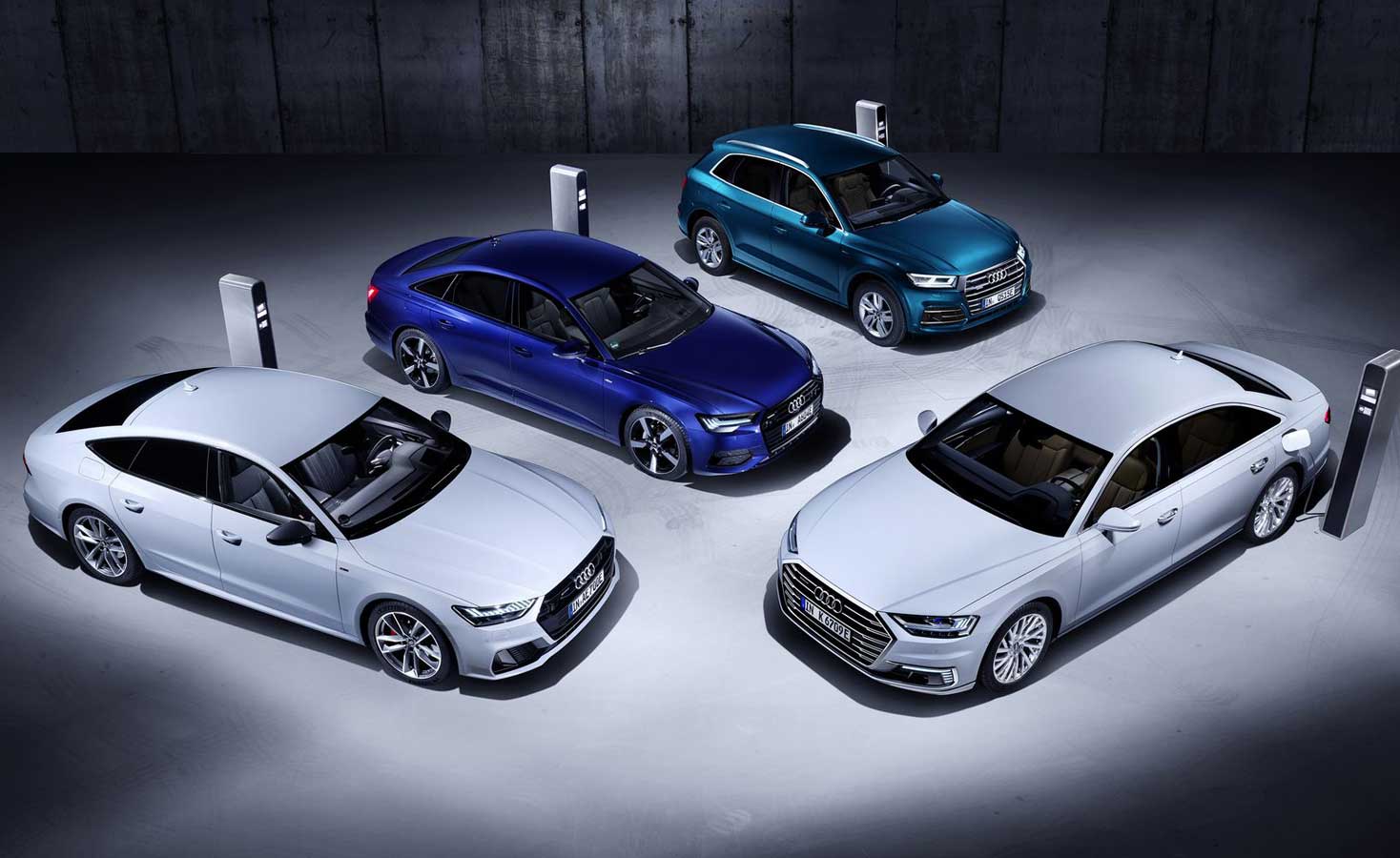 On the other hand, Bentley introduced the speediest SUV ever made. Upholding its name in terms of the fanciest car kit, the Bentayga Speed is designed with 626 hp and 664 lb-ft of torque and has an ability to hit 190 mph. It also claims to have adorned the series with the largest brake production that has ever been fitted to a vehicle. Celebrating its centennial completion is the Continental GT Number 9 Edition which will sell only 100 pieces. 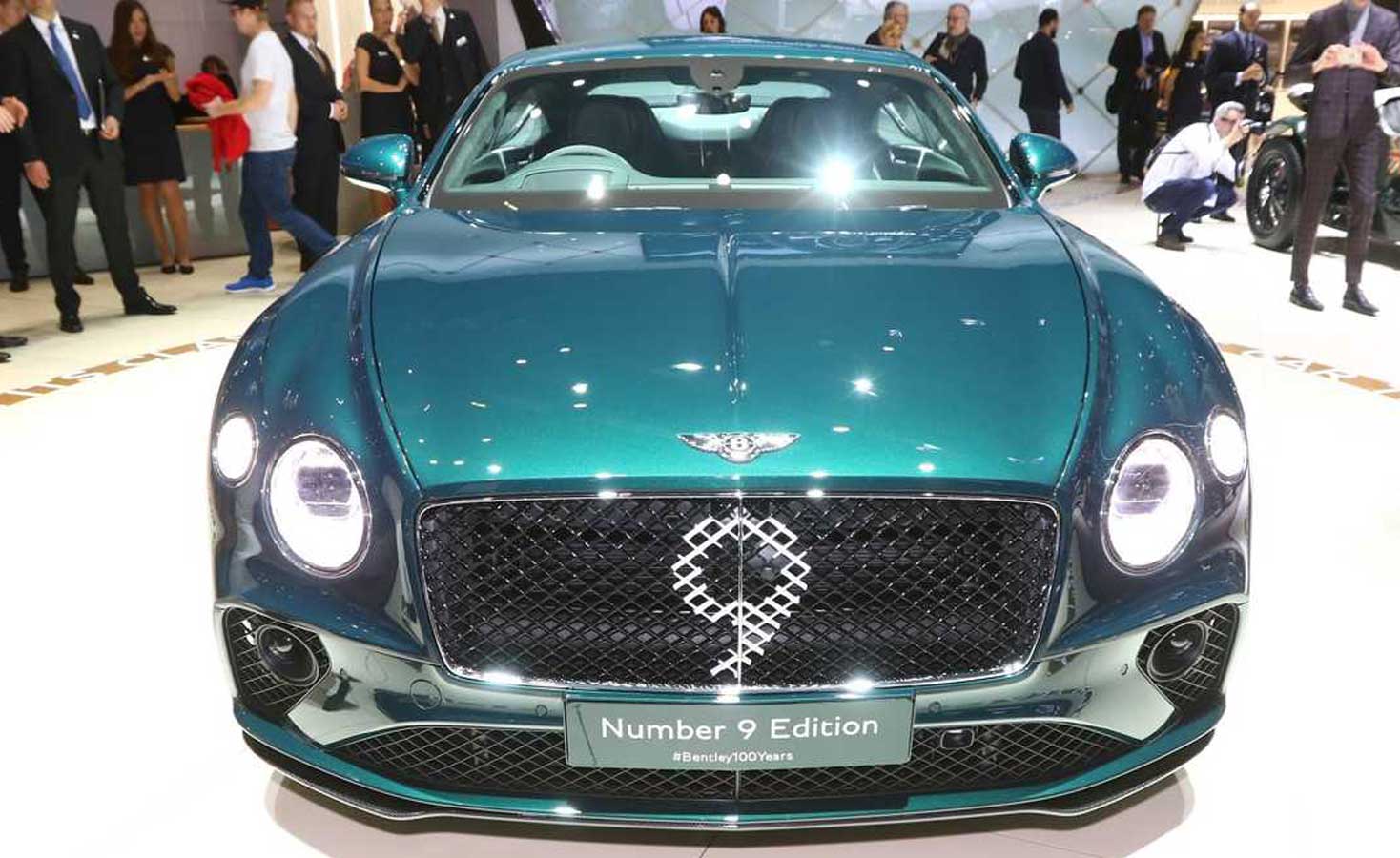 BMW has introduced the 3 Series as an appealing sport sedan, with the 330e aimed at top quality efficiency. Its compact hybrid, the X3 stands as the brand’s most significant SUV models. Further up the smoothness level, we will find the BMW X5 xDrive 45e. 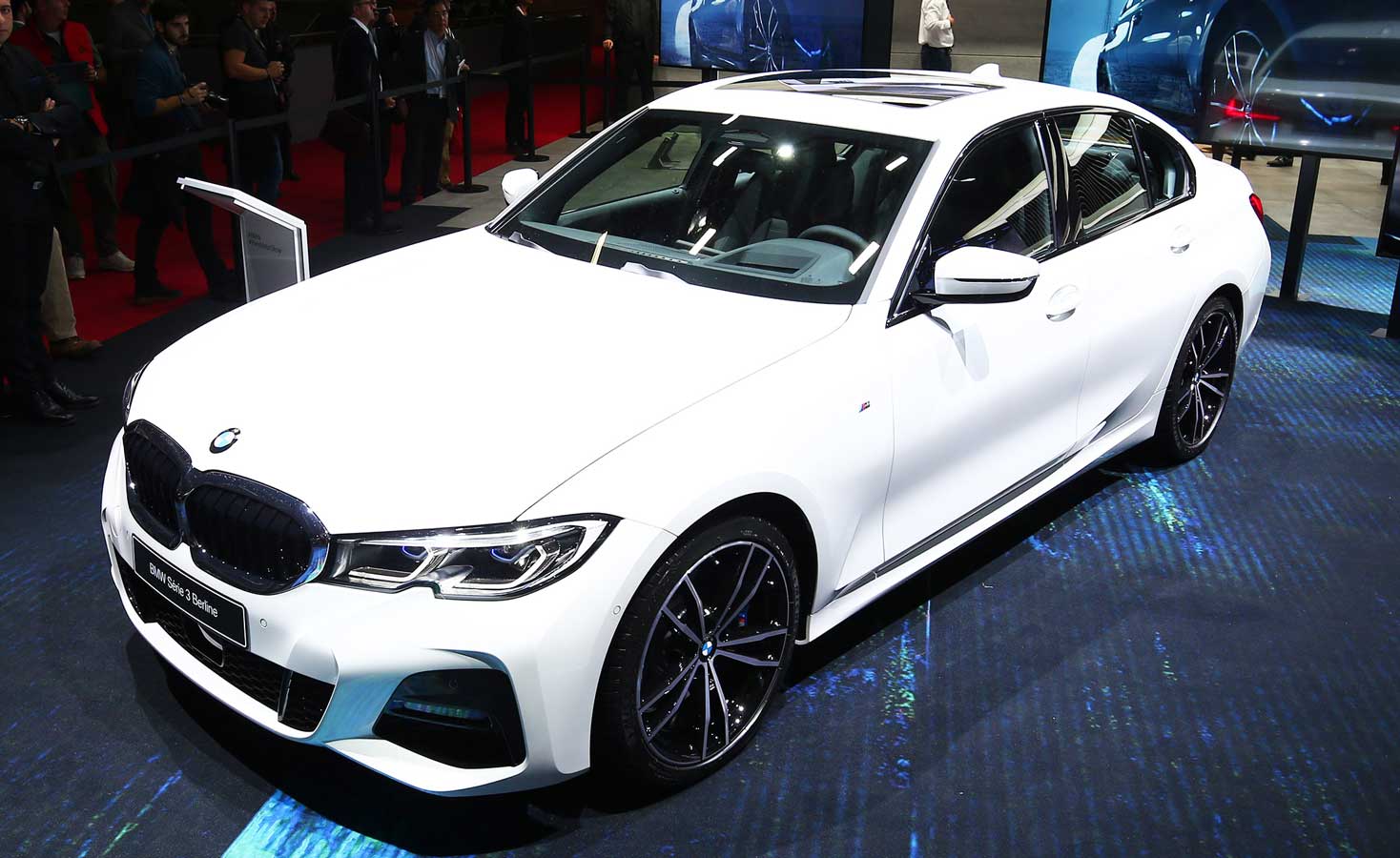 The 2019 Geneva Motor Show saw ride-ins by various other cars with palatial enhancements like the Bugatti La Voiture Noire, Ferrari F8 Tributo, GFG Style Kangaroo. It also assembled some bizarre collections like the Ginetta Akula, Hispano Suiza Carmen and Honda E Prototype. Few other cars were aimed at paying homage to certain figures, like the Da Vinci of Italdesign. While some reputed high-tech cars climbed mountains to escalate the reputation like the Jaguar XE, while others sought after new levels of style. None of the brands, whether built on identity known for decades or blooming with the new era ideas, lagged behind in bringing forth innovations in ambiguity in multi-dimensional aspects.