The 14 goal Sirmour Cup had some splendid action packed performances.


The season moved ahead to find out who will be crowned Sirmour Cup among the four teams participating? The tournament started on 9 February, and the final was on 14 February. 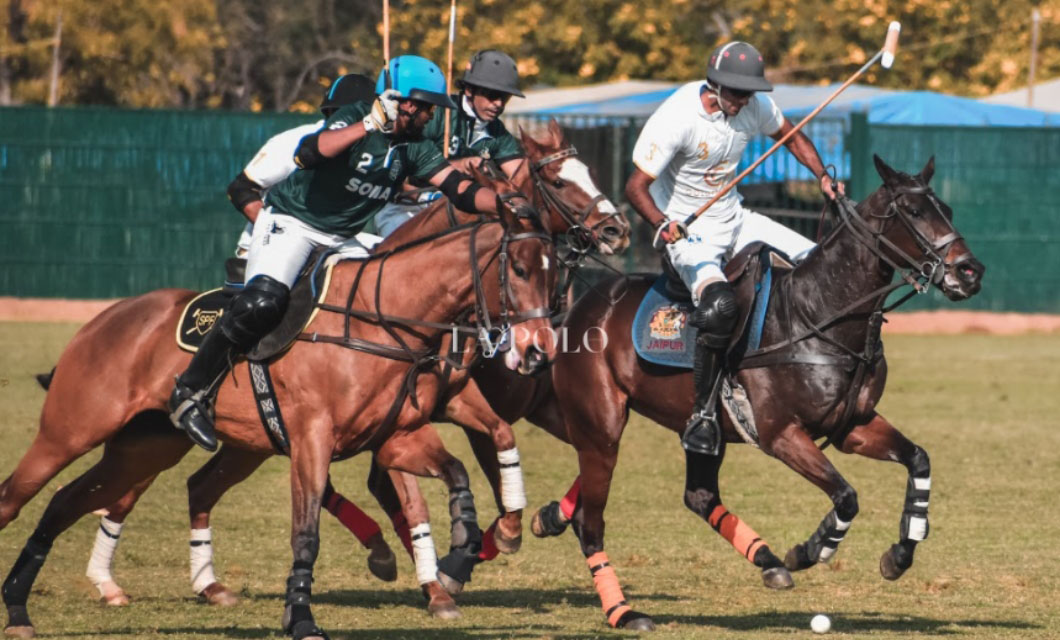 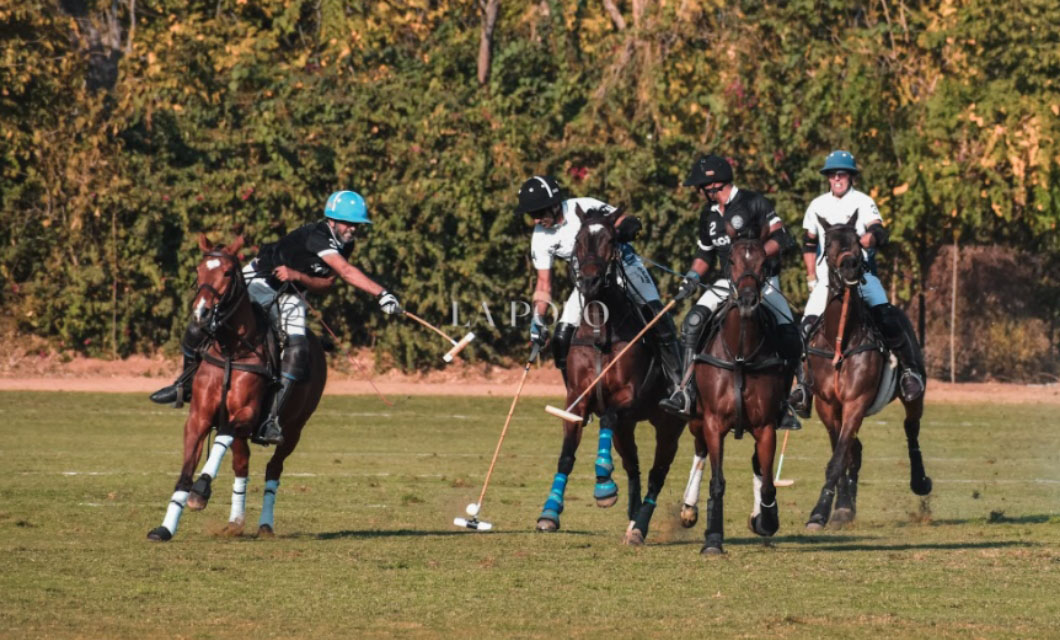 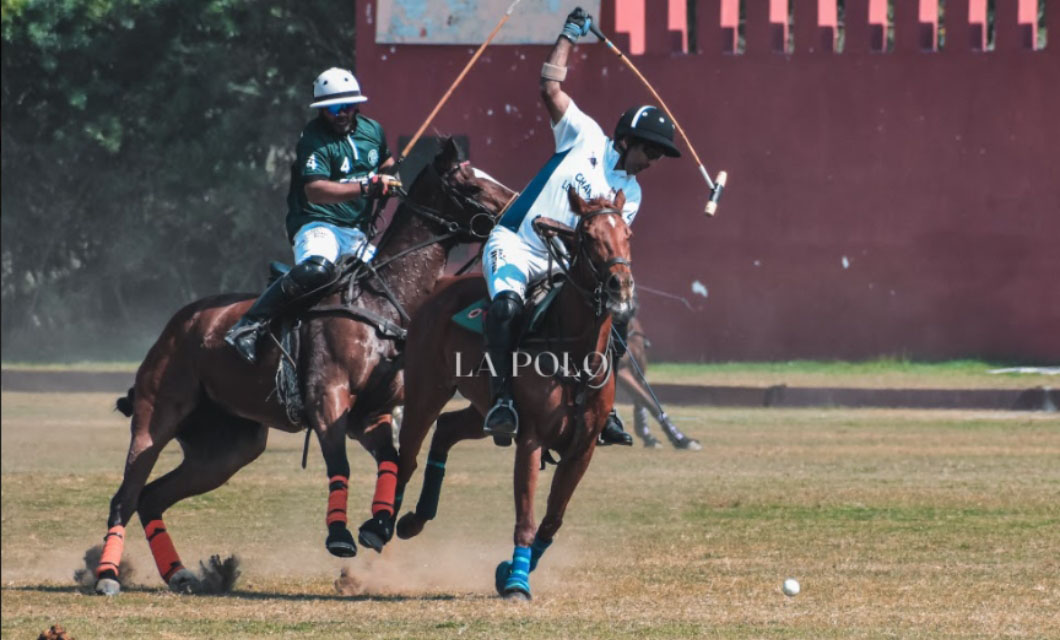 It was the 3rd day of the tournament to decide who would go to the finals. Semi-Final 1 saw Sona Polo II and Los Polistas Chandna Polo battling it out for Top 2 positions. The individual performances from Sona Polo II were not enough compared to the team effort put by Los Polistas Chandna Polo to reserve their berth for the finals. The scoreline was 9-7 in Los Polistas Chandna Polo's favor. The 2nd Semi-Final was equally challenging as players from Sona Polo, and Golden Globe Hotels put every ounce of their body to secure their team's final position. The crowd was not disappointed as the match went down the wire into the last chukker with Golden Globe Hotels beating Sona Polo 7-5. 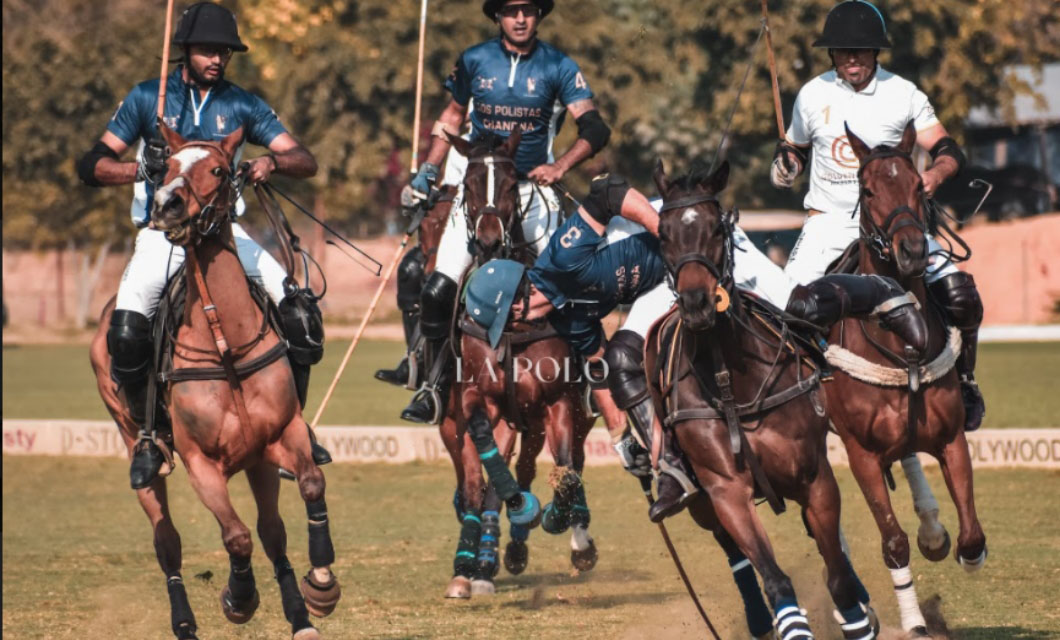 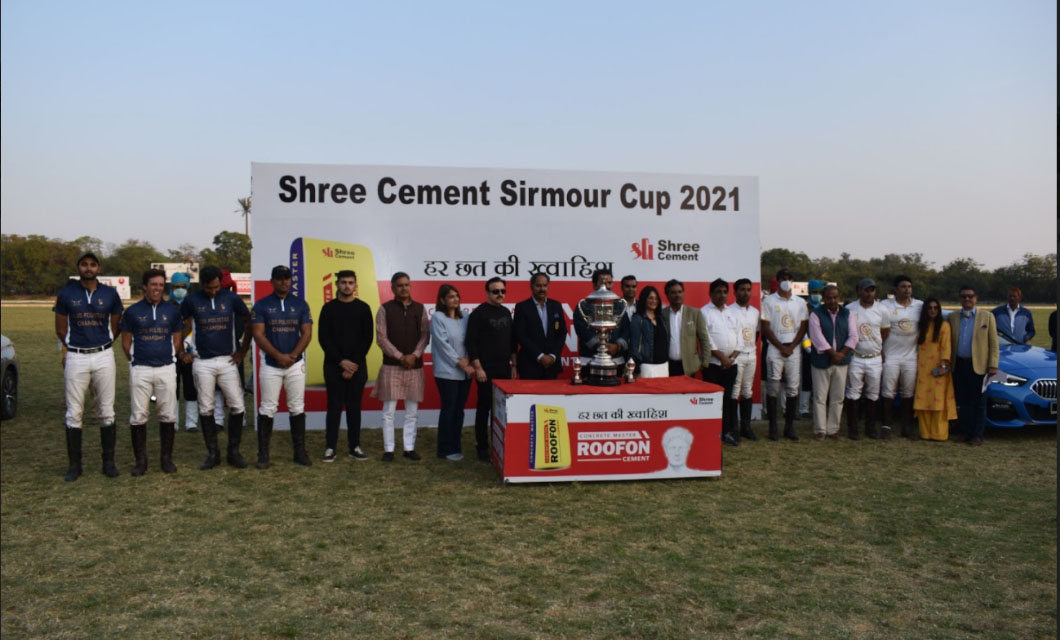