Over a span of a week, five teams went against one another to lift the prestigious HQ 61 Sub Area Polo Championship trophy.


The Jaipur Polo Season was heading ahead in full swing. After two fantastic tournaments, it was time to welcome the 10 goal HQ 61 Sub Area Polo Championship. The action of the same commenced from 14th September and went on till 20th September 2021. 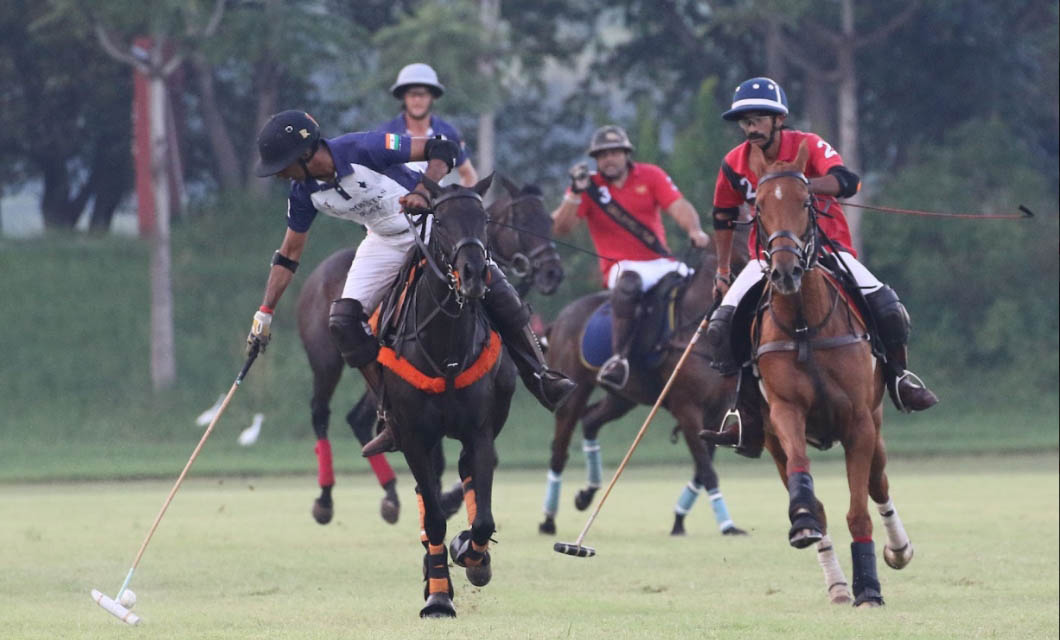 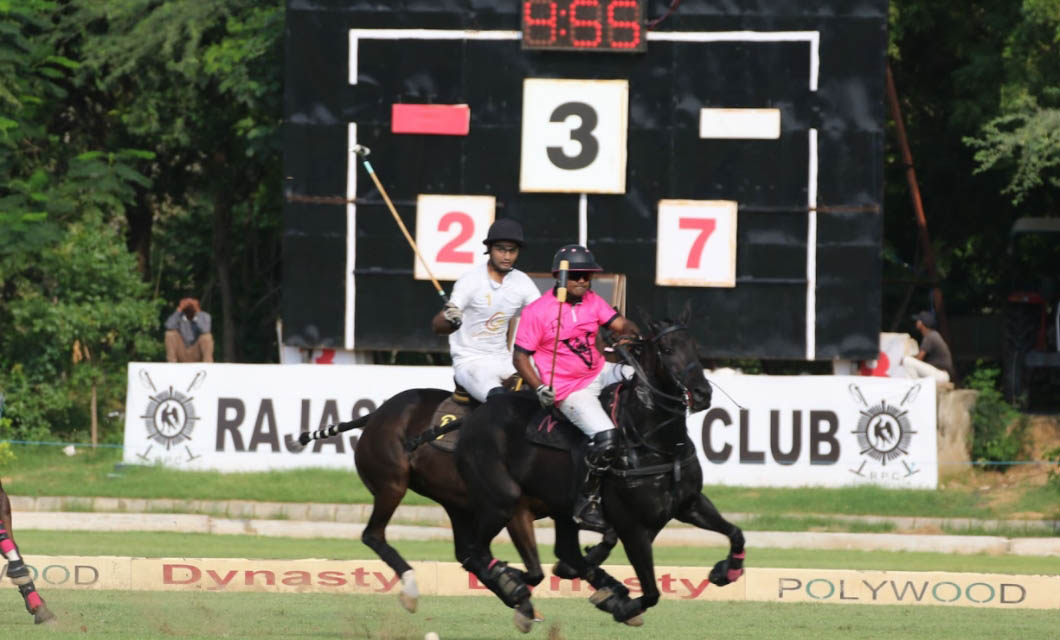 The second match of the day held at the Cavalry Grounds witnessed a tough battle between Bedla/Los Polistas and 61st Cavalry. Bedla/Los Polistas came out victorious with scores 7 goals to 6. For the winning team two goals each by Kuldeep Singh, Himmat Singh Bedla and Lance Watson accompanied with one goal by Col Ravi Rathore. Ace players Shameer Ali and Dhruvpal Godara scored 2 and 4 goals respectively for 61st Cavalry.

Sticks held right up into the air just like the spirits of the players, was how the day at Jaipur Polo Season opened up. 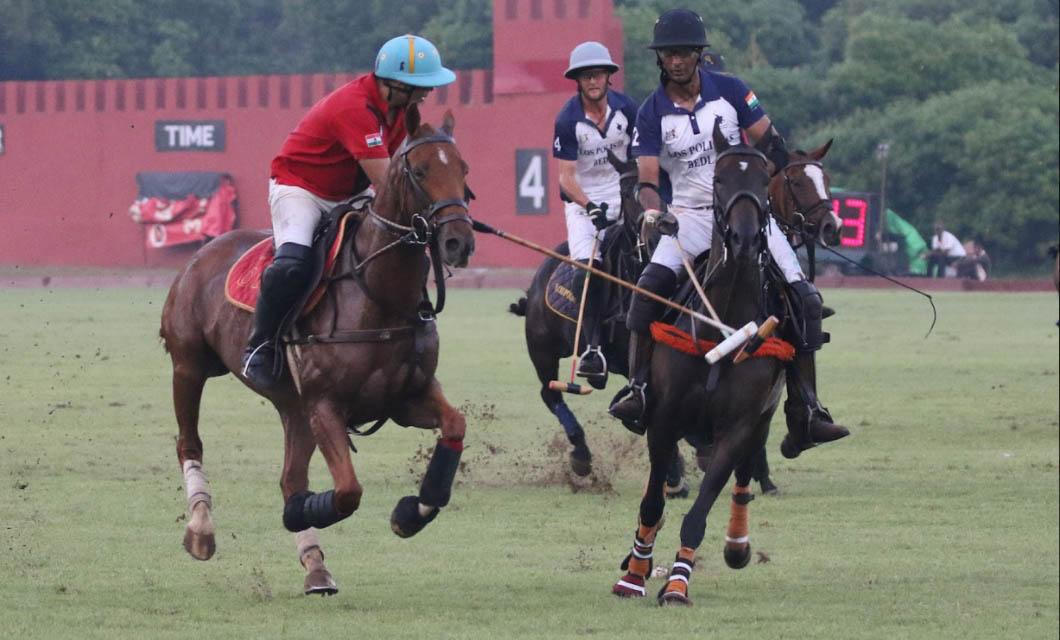 With two matches scheduled for the day, the second day of HQ 61 Sub Area Polo Championship witnessed thrilling action on the Cavalry grounds. For the first match we had V Polo/Acc&S and Golden Globe Hotels playing against one another. Four goals scored by Basheer Ali accompanied with 3 goals by Dhananjay Singh and one goal each by Mr Sunny Patel and Vandit Golechha for Golden Globe Hotels leading them towards victory with scores 9 goals to 2. The second match witnessed a close clash between 61st Cavalry and Rajnigandha Achievers. A fantastic four was scored by Andres Vial that was accompanied with one goal by Ashok Chandna. For 61st Cavalry, Dhruvpal Godara scored three goals accompanied with one goal by Maj Aman Singh but unfortunately they got one goal away from victory with the scoreboard reading 5 goals to 4.

The 10 goals HQ 61 Sub Area Polo Championship witnessed another thrilling day at the Cavalry grounds on 16.09.2021. For the day we had a nail biting match played between Rajnigandha Achievers and Bedla/Los Polistas. For Rajnigandha Achievers, Andres Vial scored four fantastic goals accompanied with one goal by Ashok Chandna.On the other hand, Kuldeep Singh and Lance Watson both scored two goals for Bedla/Los Polistas. 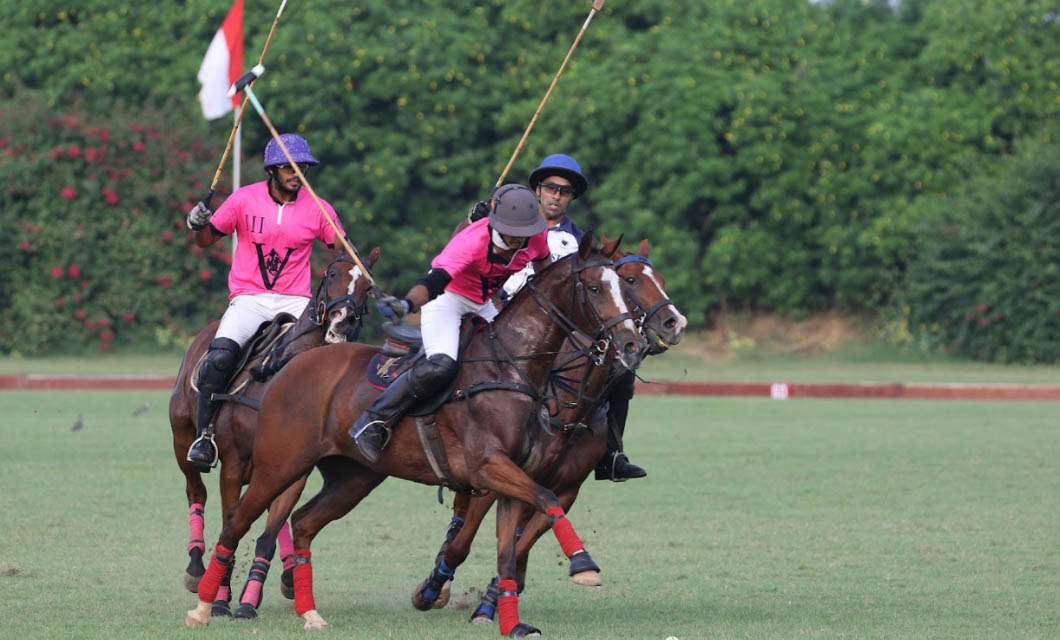 Both the teams went neck to neck but after good four chukkers it was Rajnigandha Achievers who triumphed over Bedla/Los Polistas and earned their spot in the semi finals with scores 5 goals to 4.

Neither rains nor wild winds, nothing can stop these players from battling it out once they get down on the polo field. What a semifinals it was! 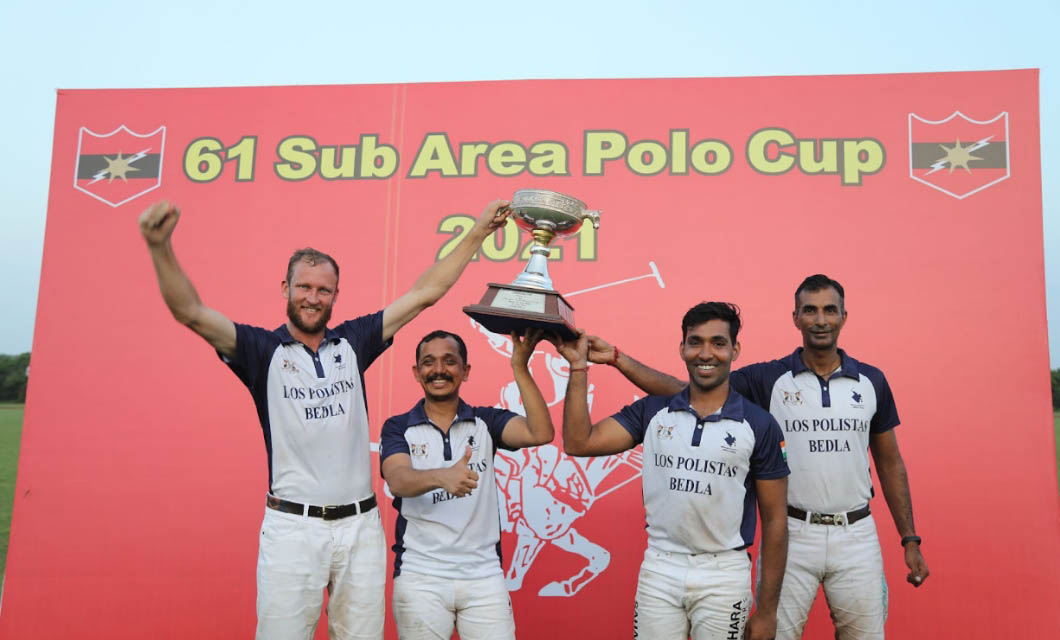 Two matches scheduled back to back at the Cavalry Ground for HQ 61 Sub Area Polo Championship witnessed some of the most dramatic action packed performances today.

On a bright sunny late afternoon of 20th September 2021, Jaipur Polo Season witnessed the finals of HQ 61 Sub Area Polo Championship at the Cavalry grounds, Jaipur. For the final match we had Bedla/ Los Polistas and V Polo/ ACC&S battling against one another. For Bedla/Los Polistas, Lance Watson and Himmat Singh Bedla scored three goals each accompanied with one goal by Col Ravi Rathore. Putting up a tough fight for V Polo/ACC&S, Naveen Singh scored two goals and one goal was added by Dhruvpal Godara but with scores 7 goals to 3.5, Bedla/Los Polistas came out victorious.