A most significant requirement is of a good field which translates to a good match. While this is true for most sports, the polo field assumes a greater importance for its sheer magnitude.


A great man once said: “Polo is not just a sport, it is a way of living.” When Kate Reardon called it a game that drifts in and out of fashion, her words held a certain level of truth. Polo has been a game that keeps going from being hugely sought-after to a tad bit out of fashion, to one in demand all over again. However, despite the fluctuations, the game never loses its royal status.

A plethora of factors come into play. From horses to mallets, handicaps of players to goals’ hit, the list is long. A most significant requirement is of a good field, that translates to a good match.

The polo ground is a sprawling 300*160 yards, which makes it as big as six soccer fields or nine football fields combined. Each field needs an area of 10 metres aside and 30 metres behind the goals. These areas are barred from being accessed and are called safe zones. Spread over 10-15 acres, the field for the sport of kings corresponds to its regal nature. 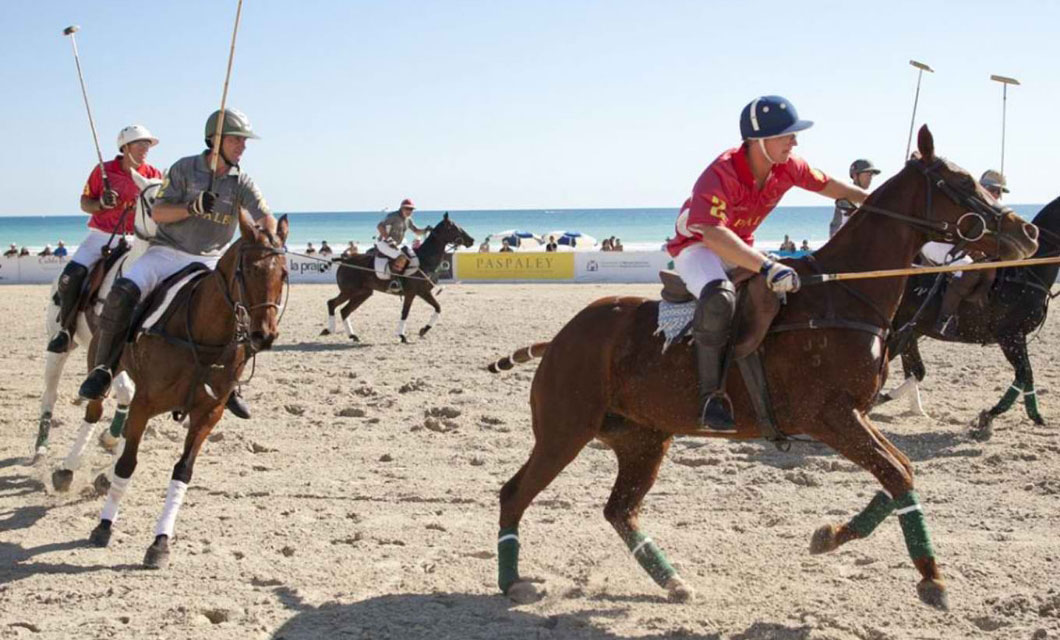 No sport in the modern context can be played on an uneven ground or a field not maintained according to the requirements of the game. The game of polo is no stranger to the requirement of a well-maintained ground. The polo field is maintained with a closely mowed turf in order to provide a surface that is safe and helps players keep the desired pace.

Unlike soccer or football, polo does not use a net for the purpose of establishing a goal. Goals in polo are instituted through posts, each set eight yards apart from the other and centred at each end of the field. Each goal post is three metres high.

The surface of the field needs good maintenance in order to keep the field in playing condition and to avoid the horses’ loss of balance. Involving great strength and grit, the game is almost never played in rain or on a wet field, in most cases to save the horses from tripping.

“Divot stamping”, a polo tradition developed to aid in replacing the mounds of earth called divots that are torn up by the horses’ hooves, has transformed into a tradition that gives the onlookers an opportunity to walk around and engage in socializing activities during half-time of a match.

In a situation where the polo field is used primarily for the purpose of playing, a 10 to 15-acre area would suffice. But usually, an area of close to 20 acres becomes a necessity. When a tournament is organized, there arises a need to park lorries, have enough space for pony lines and have grandstands for the audience coming in to watch the match. Increasing globalization and the development of cities into hubs of technology, industrial areas and residential places have made it difficult for organizers to find space enough within cities to hold polo matches and tournaments. A solution to this problem of space comes in the form of sprawling green lands at rural locations. The distant location of polo grounds makes it extremely necessary for city dwellers to have adequate means of transport. While on the one hand travelling to far-flung locations to watch a match generally becomes a means of socializing, on the other the sheer effort that the prospect of witnessing a match requires makes it a less attractive proposition. This has been a major motivation behind the growth in city polo events.

When the game of polo came into being it was played primarily on a grass field, outside in the open. But as the game developed over the decades, innovations began to be made and several kinds of polo games came into being. While the basic structure and the rules of the game continue to be similar with little or no changes, the most important change that occurs is the field on which the game is played. 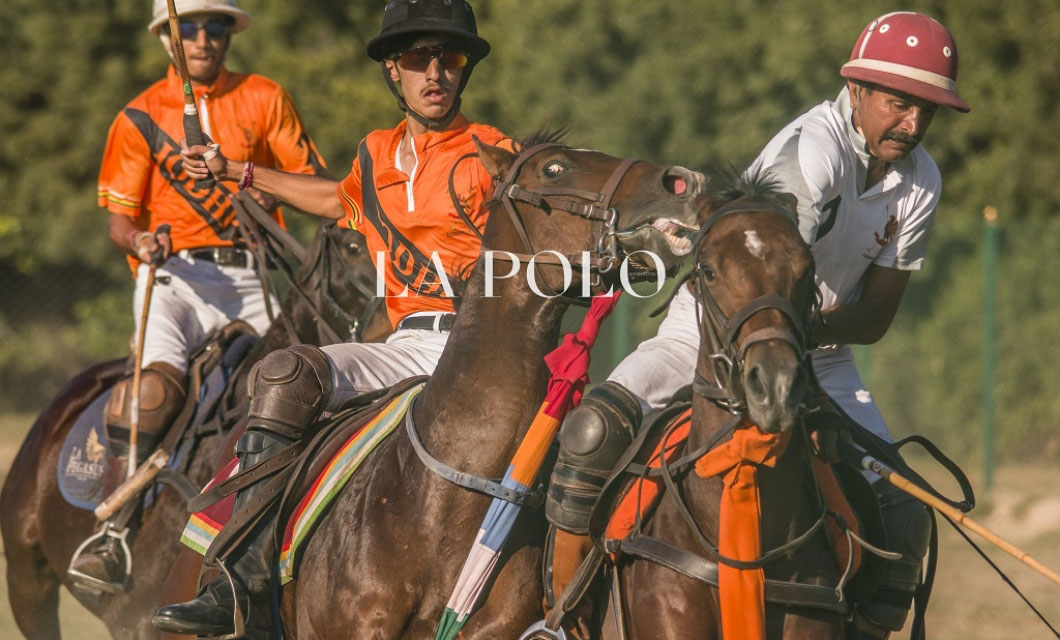 Conventional polo has a fan base that cannot be beaten. But there are certain other kinds that are not too far off when it comes to popularity and the love garnered for the game. One such example is of beach polo, played along sea shores. The ground is composed of a sand arena on a beach, while the playing arena is surrounded by four feet high sideboards.

Equally popular is indoor polo which has much in common with conventional polo in terms of rules and regulations. What makes it different is the area in which the ground is spread, which is smaller in comparison. Unlike conventional polo, the ground for indoor polo is made up of dirt or sand, and the design is made keeping in mind the need for the ball to be kept in motion. The field in indoor polo is surrounded by four feet high sideboards too.

Similar to indoor polo is arena polo, which follows the same set of rules and regulations and boasts of exactly the same field measurements and requirements. The only thing that distinguishes arena polo from indoor polo is the fact that in arena polo the polo ground enjoys a roof on the top.

A rather interesting kind of polo is paddock polo which can be played on all kinds of fields and in all seasons, and is famous for exactly this aspect.

Snow polo is played on a field covered with snow, surrounded by fencing. 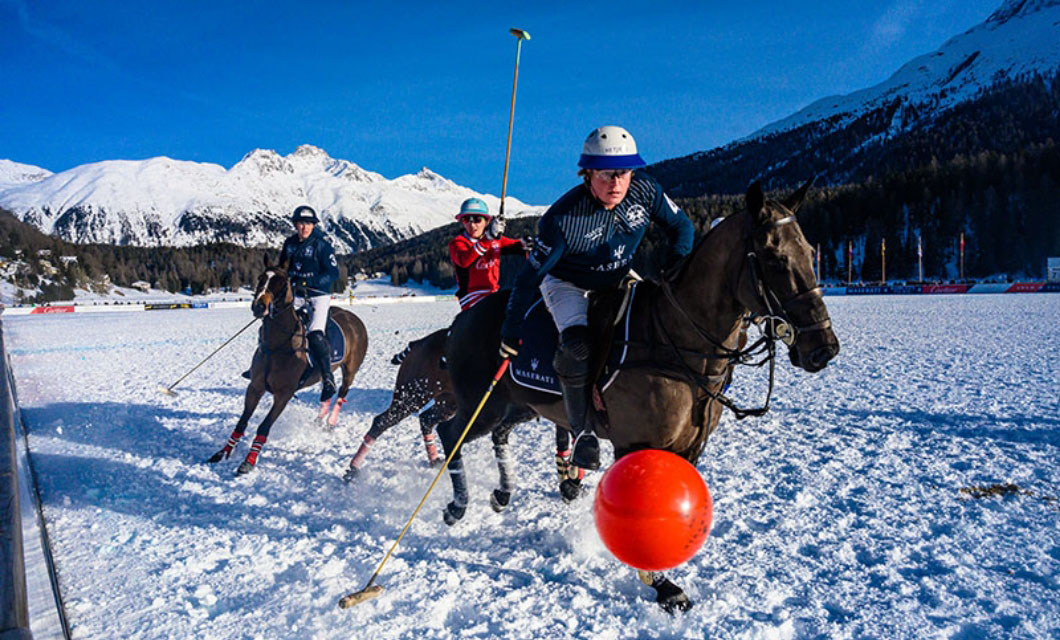 The polo fields today are commonly called polo grounds. But in the nineteenth century the term “polo grounds” held a rather special significance. It was the name given to three stadiums in Upper Manhattan in New York City. While these stadiums were primarily used for professional baseball and American football, they were originally opened for the game of polo in 1876.

Directly across 110th Street from the northeast corner of Central Park between Fifth Avenue and Sixth Avenue is where the original polo grounds stood. The polo grounds were called thus because they were opened for the purpose of polo and the name was a merely descriptive one. The name is said to have emanated from their being referred to as “polo grounds” in newspapers. When the polo grounds were opened, they were used not only for professional polo and baseball, but for college baseball and football also. The image of the baseball game between Yale University and Princeton University on Decoration Day in 1882 makes for the earliest known surviving image of the polo grounds.

An ideal polo ground has a certain description, but what leaves enthusiasts and the general audience spellbound is the magnificence of the game. While for most other sports, the field in reality is a notch lower than the ideal description, for polo it is quite the contrary. Polo grounds, round the globe, boast of an unmatched splendor. Some of the most sought-after polo clubs in the world have these grounds that at all points in time leave spectators and readers alike, absolutely enthralled. 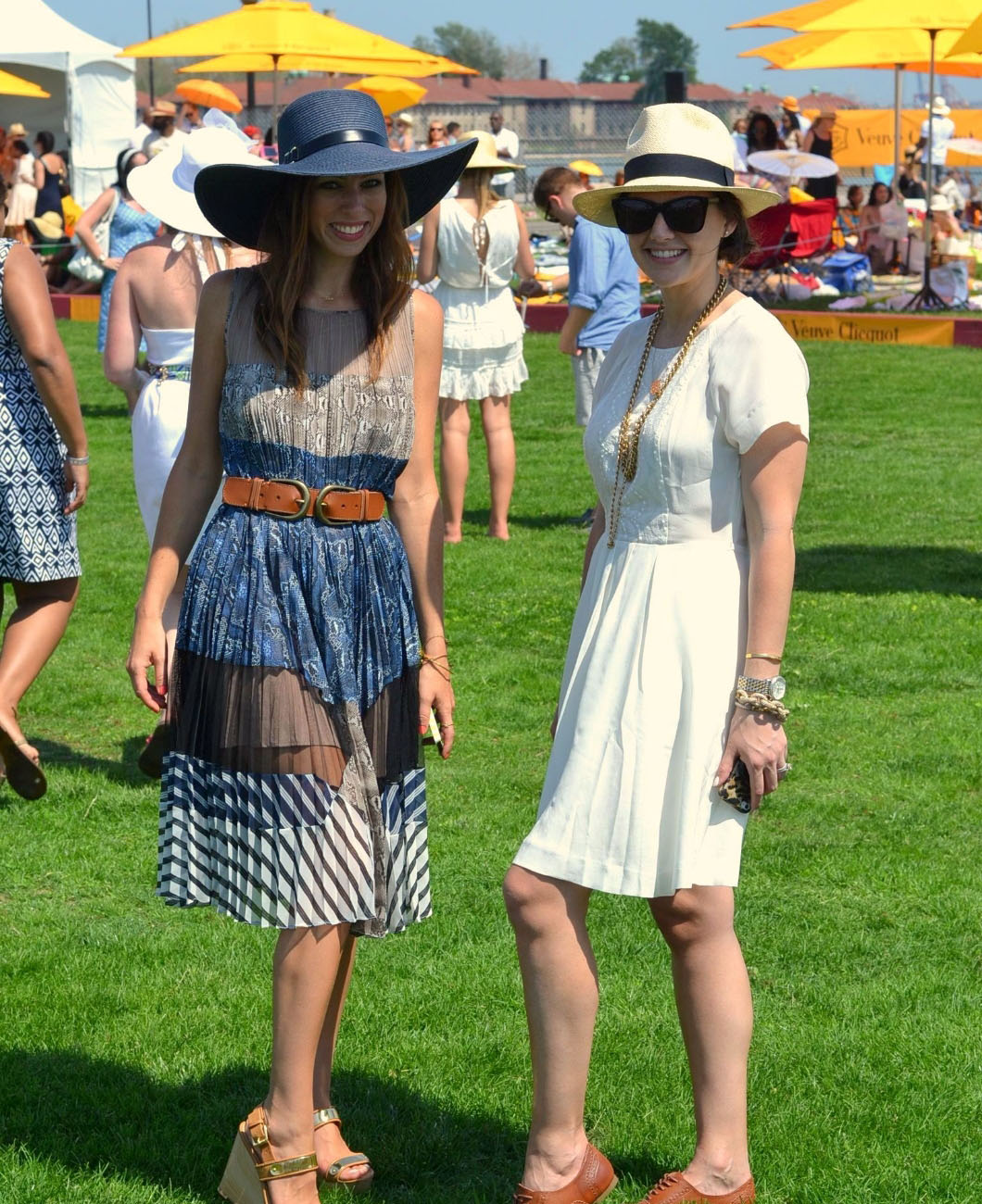 
The International Polo Club located in South Florida’s tony horse country flaunts a field wherein the main road is lined with stately palms meeting the lush grounds that make for the main field. The club consists of three playing fields that rank among some of the best in the world.

Another one in the line of opulence is the Santa Maria Polo Club in the Costa del Sol region of Spain, popular as one the most reputed sports complexes in the world. The club possesses nine polo grounds which are spread across four gaming areas.

While on one hand known to be the largest polo club in Europe, the Guards Polo Club boasts of ten playing grounds spread over 53 hectares, on the other hand, the Eldorado Polo Club located east of Los Angeles covers an area of 73 hectares, the grounds situated at the east side of the Coachella Valley. While the fields are fourteen in number, the grounds possess space enough for stables for close to 1,000 horses. The Eldorado Polo Club makes for one of the best fields to play desert-style polo.

Los Angeles had more than 25 fields around the 1930s, but with time this grand number came down to one. Currently, the area has only one field called the Will Rogers Field and belongs to the Will Rogers Polo Club. Rogers, who was a passionate polo devotee, constructed and crafted this field in 1926 and used to play here with some of his equally passionate friends. After the death of Rogers, his widow gifted the grounds to the state of California. Today, the polo matches played on the Will Rogers Will are open to spectators free of cost on weekends from April to October.

During the reign of Louis IV, the Sun King, the first thoroughbred horse race took place in France on the grounds in front of the celebrated chateau de Chantilly. Later in 1920, the Rothschild family developed a polo field on one of the three farms that surrounded the chateau. This polo field belongs to the Chantilly Polo Club today.

While Whitfield Court Polo Club’s two polo fields consist of one full size field and another all-weather field, makes it rather interesting, the Royal palm Polo Sports Club’s stadium with 350 stalls and seven fields spread across an area of 65 hectares fills one with awe. Arthur Vining David, one of the founders of Alcoa, laid the fields out next to his hotel in 1955 for the Royal Palm Polo Sports Club in South Florida in order for his dream of bringing high goal polo to the area, to be realized. Likewise, the Santa Barbara Polo & Racquet Club boasts of three polo fields and stables for more than 300 horses spread across 12 ocean-front hectares.

A plethora of sports events round the globe have the players, the techniques of the game, sponsors, the cheering audiences, etc., as the highlights. But the grounds of polo are some of the world’s most enthralling sights.