A brief walk through the decades-long history of the Greenwich Polo Club.


Peter M. Brant, renowned American industrialist, philanthropist and amateur polo player, met polo legend Thomas B. “Tommy” Glynn in 1970s at the Fairfield Hunt Club. Soon under Glynn’s mentorship, Mr. Brant’s love for the sport grew by leaps and bounds. So much so that he ended up starting his own team in 1979- White Birch. With 31 high-goal championships to its name, including the US Open Polo Championship 2005, White Birch today stands tall as the team with most number of high-goal titles in the past 25 years. 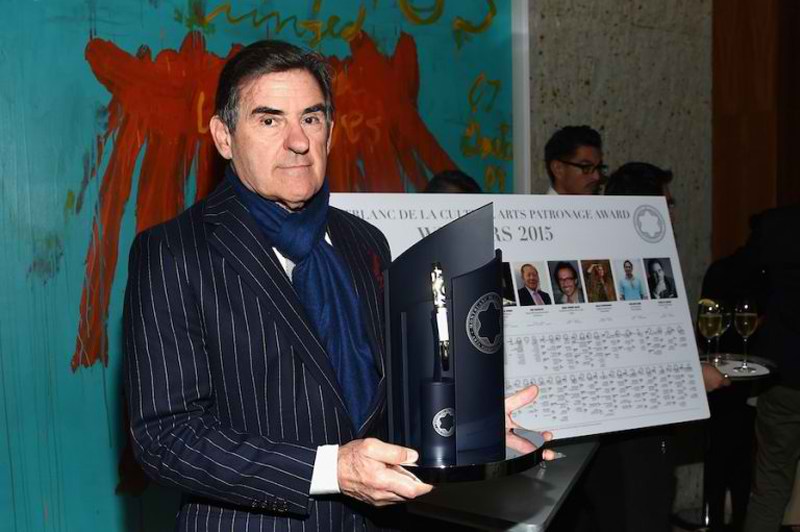 
Living in Greenwich, Connecticut, Mr. Brant wanted a place to play polo for his team and himself. This resulted in the establishment of what came to be known as the Greenwich Polo Club, in 1981. The club today is recognized as one of the elite venues for high-goal polo, having hosted some highly coveted tournaments and some of the world’s best players including Mariano Aguerre, Facundo Pieres, Hilario Ulloa, Nacho Figueras and many others.

From 2002 to 2005, the USPA Gold Cup was played here, with the home team White Birch winning three of those titles. In 2013, Prince Harry chose Greenwich Polo Club to host the Sentebale Royal Salute Polo Cup. 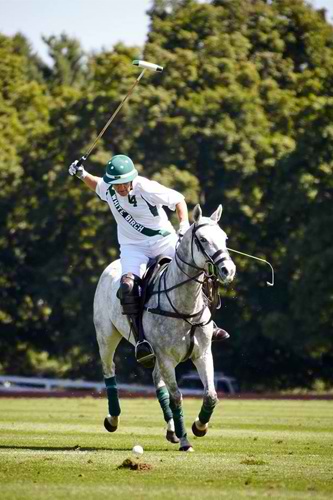