Hat- a symbol of status and authority


Hat- a symbol of status and authority

Hats has always been used to avoid the scorching heat from sun and to get respite from other extreme climatic conditions. But on the other way round, they have been considered an emblem of high status and authority.


F rom bowlers to boaters all kind of hats have a common purpose to serve, that is protection, be it the sultry heat sun beams or the gusty winds of the monstrous winters. A hat has always provided respite from the harsh and rigid conditions. Moreover hats have always been seen as an emblem of high status and authority. Alongside, the fetish for hats has waded into the fashion trends of the current scenario as well. And it can be seen in the Parisian trends as well as in the British regimental fraternities bespeaking of their power and authority. 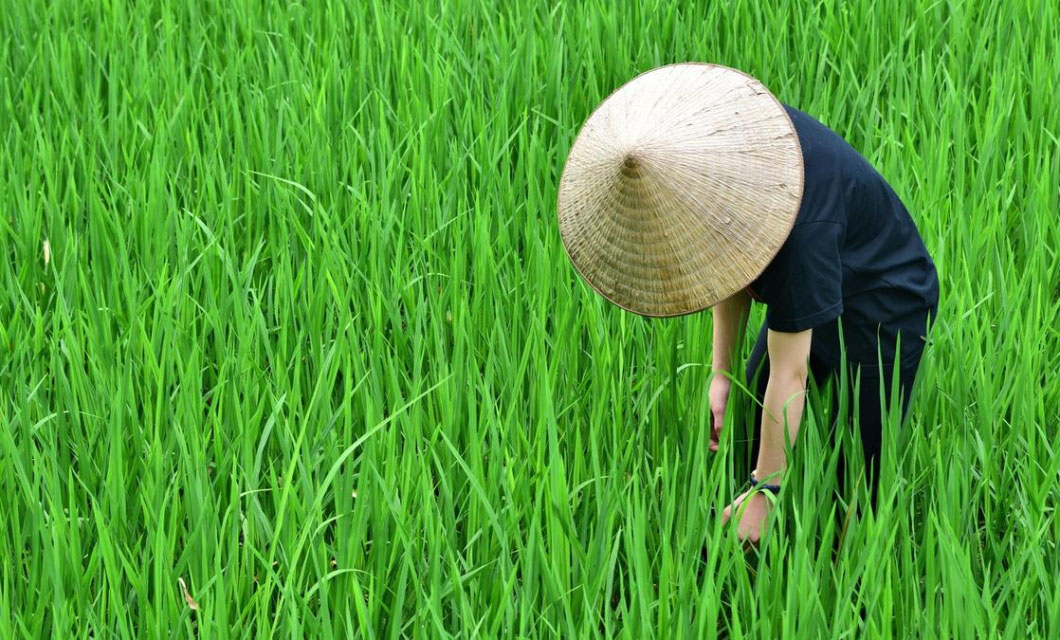 The Vietnamese culture of hats goes back in the past through a quirky story of ‘Non La’, a traditional Vietnamese symbol. This fable is pertaining to the history of rice growing in Vietnam. Once upon a time during an inundating downpour of rain, the life of the native people of the affected area was obstructed due to the catastrophe caused by the incessant cascades of water. A graceful goddess descended from the sky who had donned a conical straw hat, seamed together with bamboo sticks. The base of the hat had a diameter large enough to shade the whole village under it, thereby proffering them with some respite from the incessant thunderstorm. She also dispelled all the clouds which were as dark as a starry night and also cultivated morals, ethics and knowledge of increasing yield to the rice growers. One day, conceivably, the man kind drifted off into slumber while absorbing her soothing kind words. When they rolled out from their slumber they couldn’t find even a single trace of the Goddess. After that, the native Vietnamese built a sanctum to show honor and reverence to her idol. After this the trend of donning these straw hats became popular among the rice farmers, women wallowing people across the river and many other things as well, since it proffers protection from the scorching heat of the sun. Hence in this way the trend and tradition of donning large straw hats waded into the Vietnamese culture. 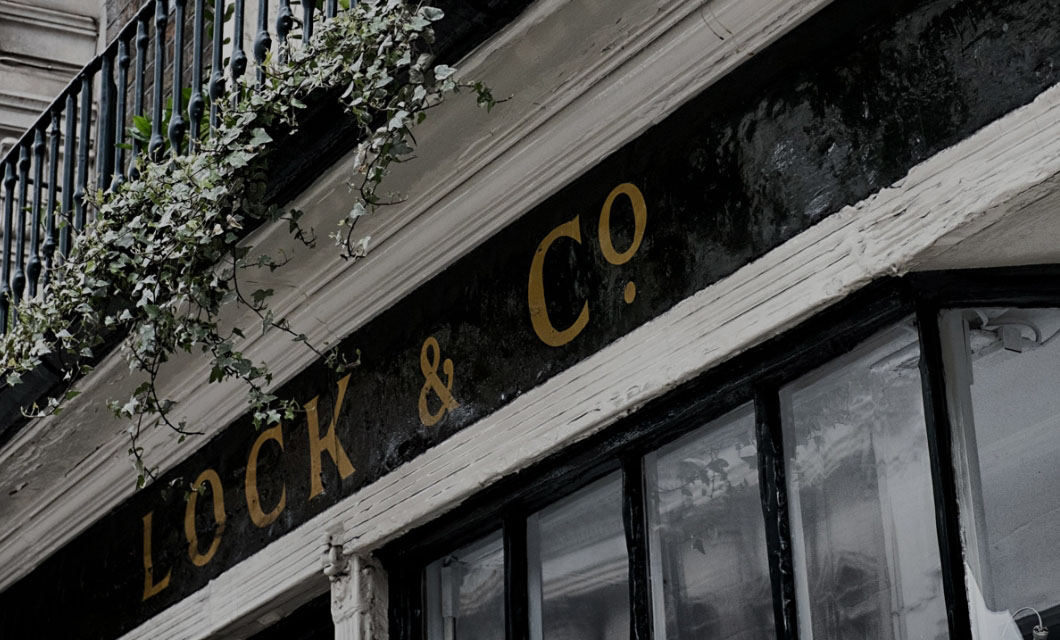 The trend of the bowler hats emerged out in the Victorian era. It was the brainchild of Lock and co. who has been famous for crowning the hats on royal heads since 1676. 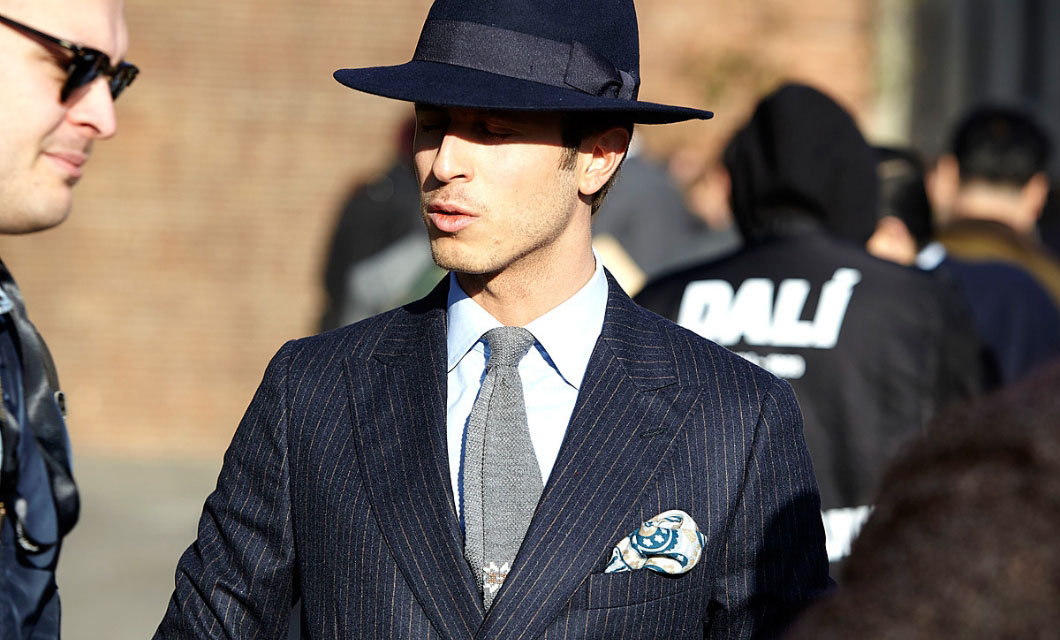 A nobleman Edward Coke, the younger brother of 2nd earl of Leicester wanted a bespoke hat for him which would be resistant to the flow of wind and won’t get off the head while peeking out of the window of a car. So in order to satiate his desire he trod the boards of Lock. Thomas Bowler, one of the chief hat –maker in ‘Lock’ was allocated with the honor of designing such a bespoke hat. The hat became popular among the royal people and it got its more recognizable moniker as the ‘Bowler hat’.

These bowler hats were also used in the trademarks of several British companies like Bradford and Bingley, a British bank with headquarters in the west Yorkshire town of Bingley. They used two men in bowler hats along with a rolled umbrella in their hand. This shows that even after the trend of bowler hats had dwindled away. The stereotype of a typical English style thrived to persist even through the vagaries of time.