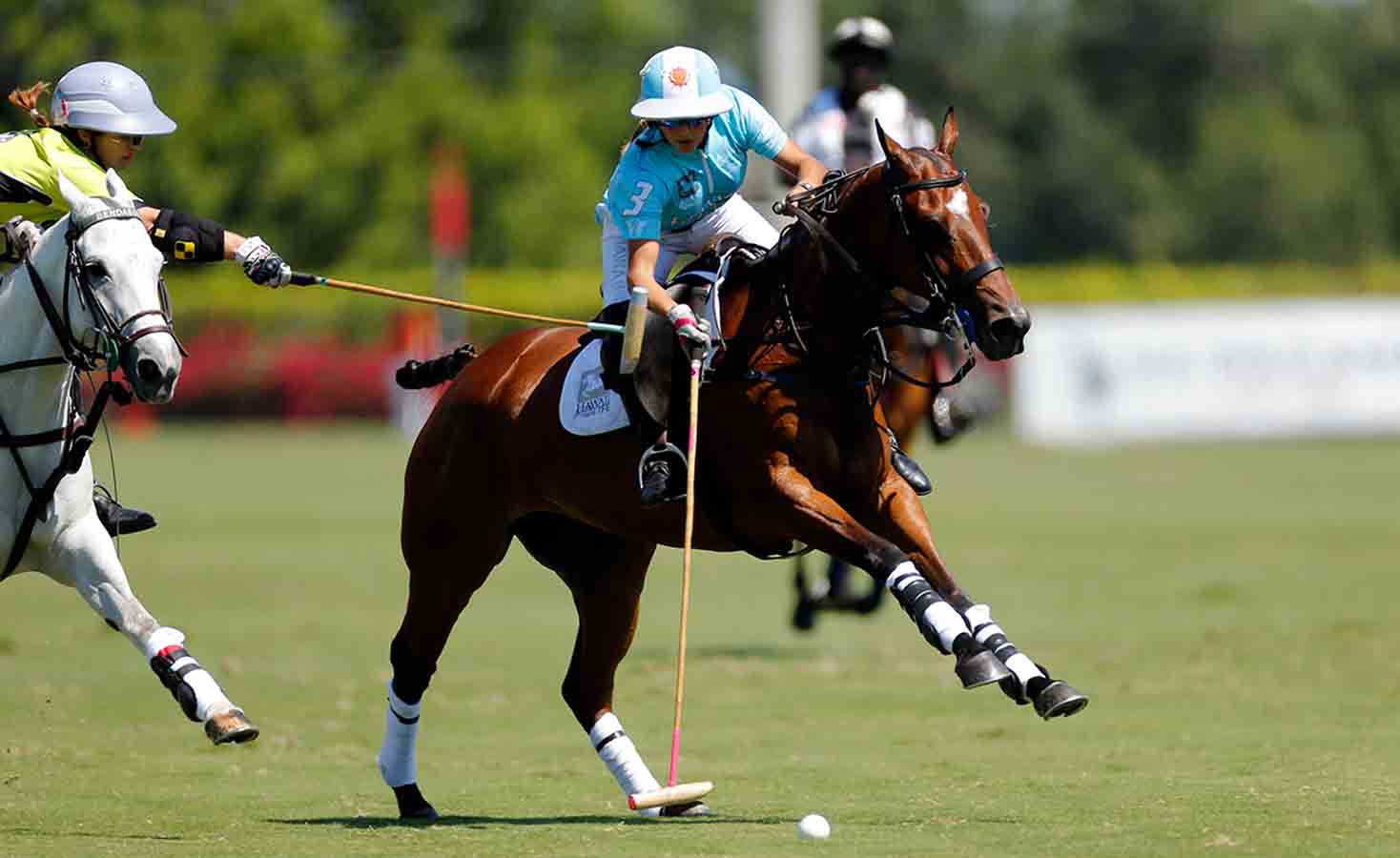 Mia Cambiaso in action against the Cabo Wabo Polo team

The match for the finals began with Nina Clarkin scoring the opening goal from a powerful through ball from Mia Cambiaso in the first 30 seconds of the play. An offensive game from the start from Team Hawaii Polo Life successfully prevented Team Cabo Wabo from completing any of their set plays in the first chukker. The team in blue, Hawaii Polo Life, scored two more, one a field goal and the other scored from an impressive penalty taken by Nina Clarkin. As play progressed, the second chukker saw an intensified game between the two teams as fouls by Hawaii Polo life gave Cabo Wabo the opportunity they were waiting for. Hazel Jackson, the British 9-goaler and one of the finest Polo players, scored three back to back goals from the penalty line and reduced the gap to end the second chukker at 4-3 in favor of Hawaii Polo Life. 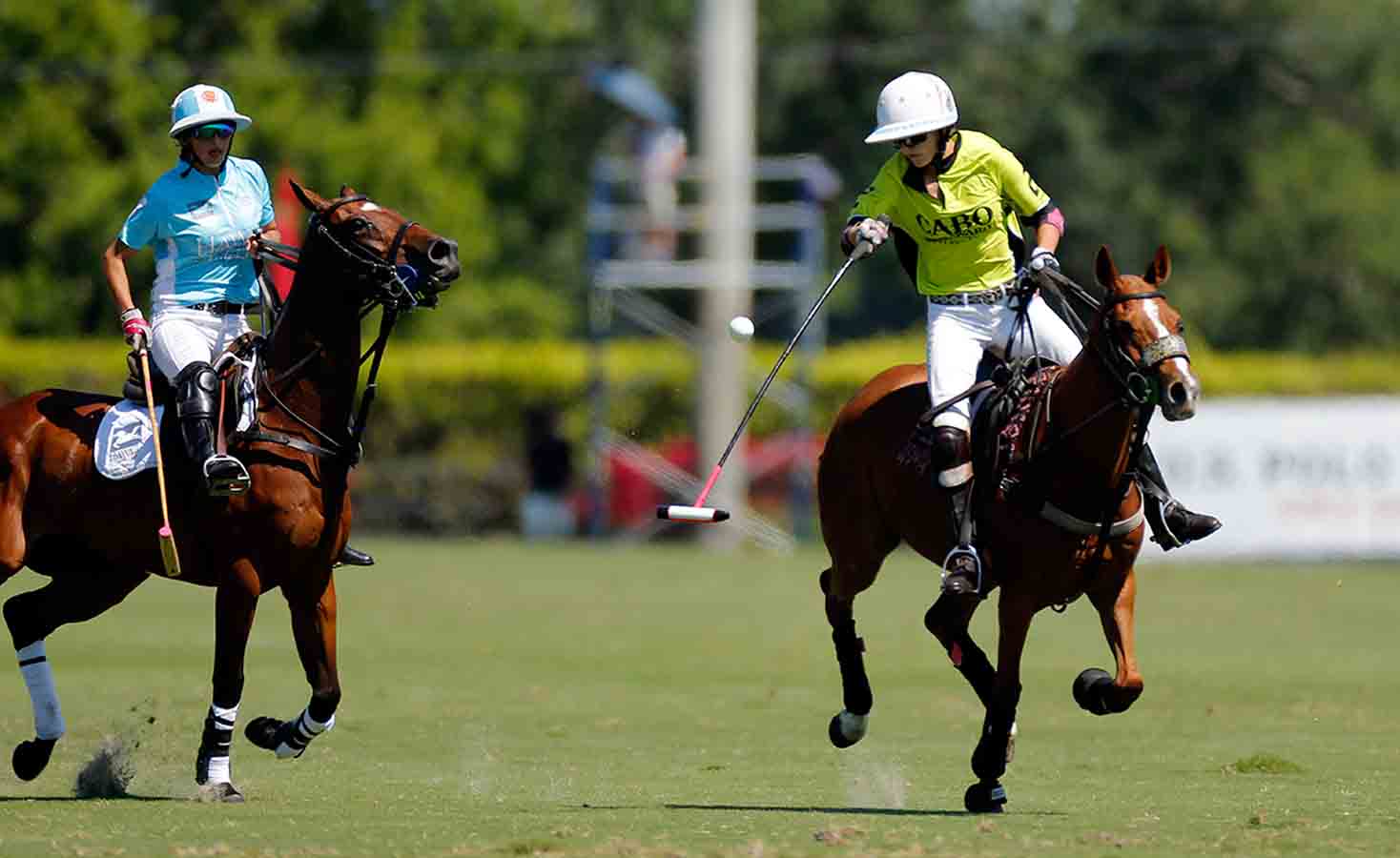 
With the scoreboard showing a mere difference of just one goal, both teams made powerful and strategic attempts to gain a significant lead. The first one to put the ball in was Mia Cambiasso as she took advantage of a broken knock in and swiftly striked the goal. Hope Arellano quickly retaliated with a goal. Closing in on Hope Arellano’s goal, Hawaii Polo Life, taking advantage of every mistake of the opponent, scored two goals. “If I could mark the opposing team’s best player and keep them out of the play with the horses I had and execute that job properly I knew I would be helping my team,” Pamela Flanagan said.

Hawaii Polo Life delivered an explosive series of four consecutive field goals to assert their dominance in the fourth chukker. Hazel Jackson converted a penalty into a goal just before the match winded up in Team Hawaii Polo Life’s favor. The final score was 10 - 5. 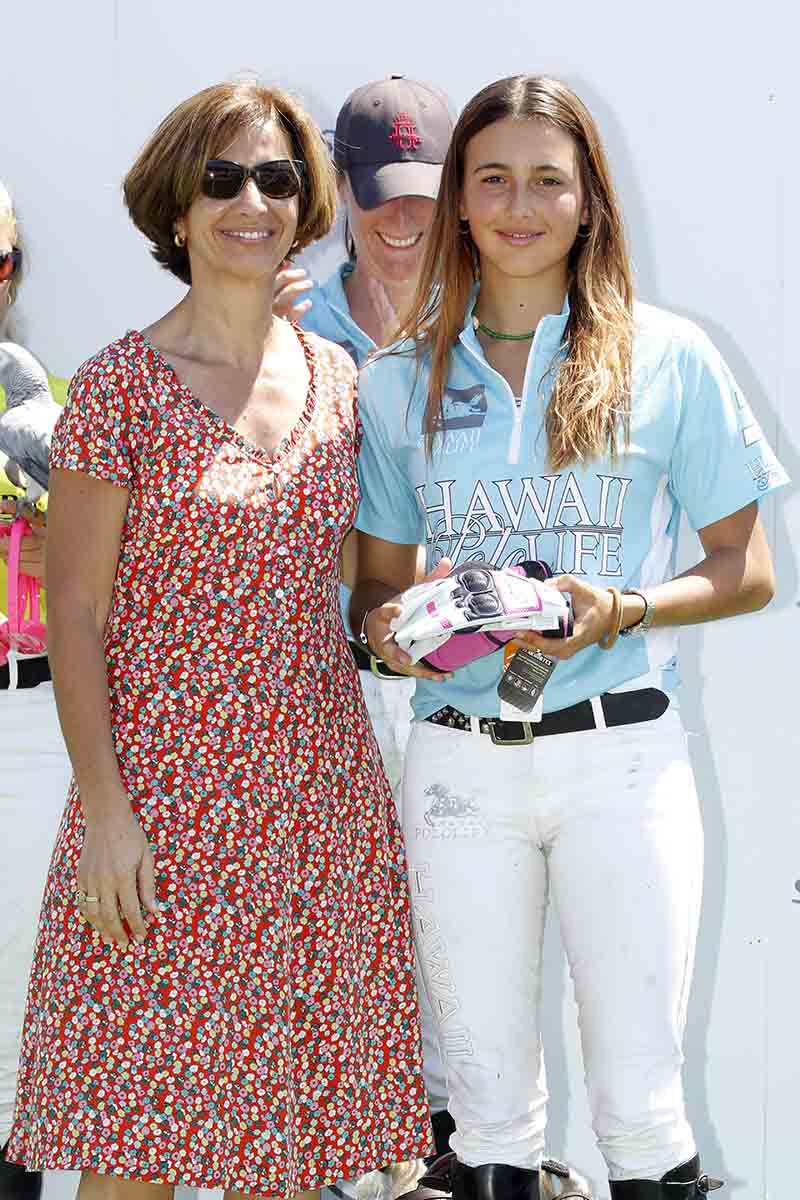 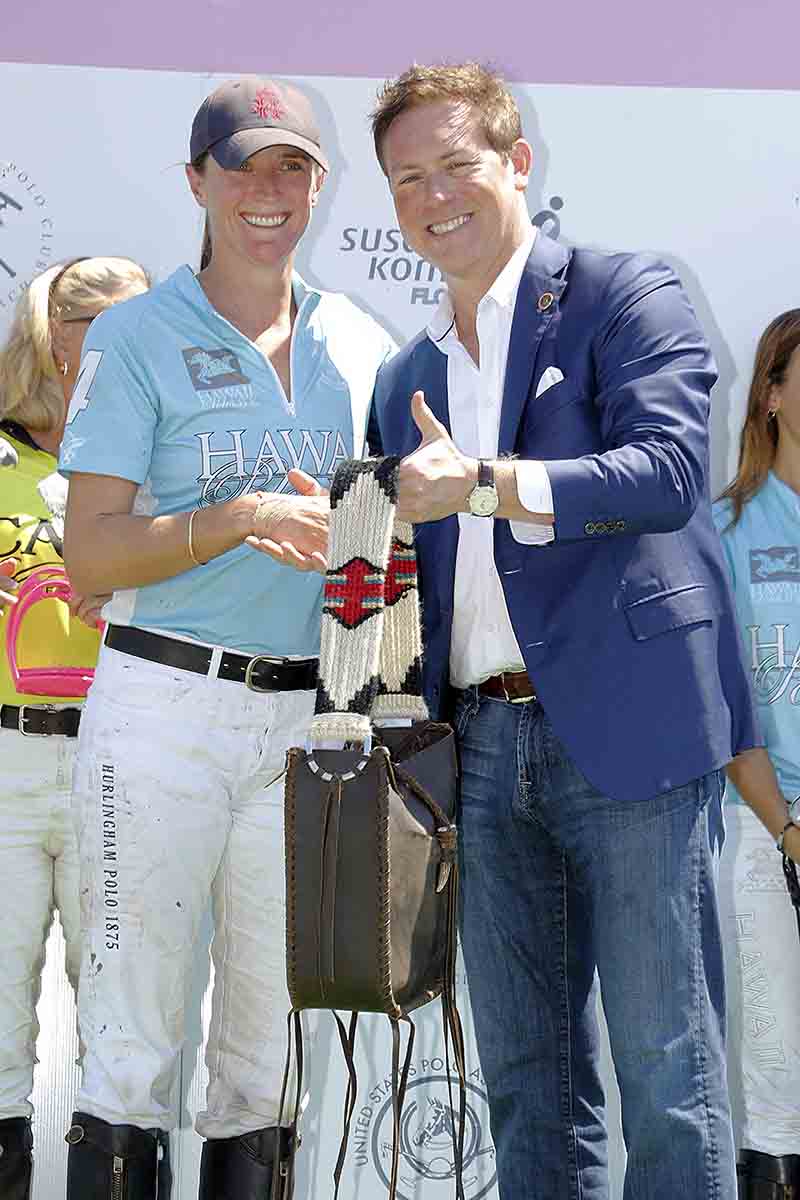 “It’s amazing now to look back and think we’ve won considering we nearly didn’t make it into the semifinals. I knew that we had a good team and we hadn’t quite reached our potential yet, but in the semifinals, we played well. All four of us played hard, worked for each other and the team really came together today and it showed,” exclaimed Nina Clarkin after winning the match. “I was so well mounted. I was playing horses today that Adolfo Cambiaso plays, I mean what a dream,” expressing her happiness after receiving the Most Valuable Player award, Nina Clarkin said, “I felt that they did everything I needed them to on the field. I think both teams were really well mounted and that showed in the speed of the game and the quality of the polo played today. Adolfo told me when he gave me the horses, ‘no excuses now,’ so I’m just pleased that I did my job!” 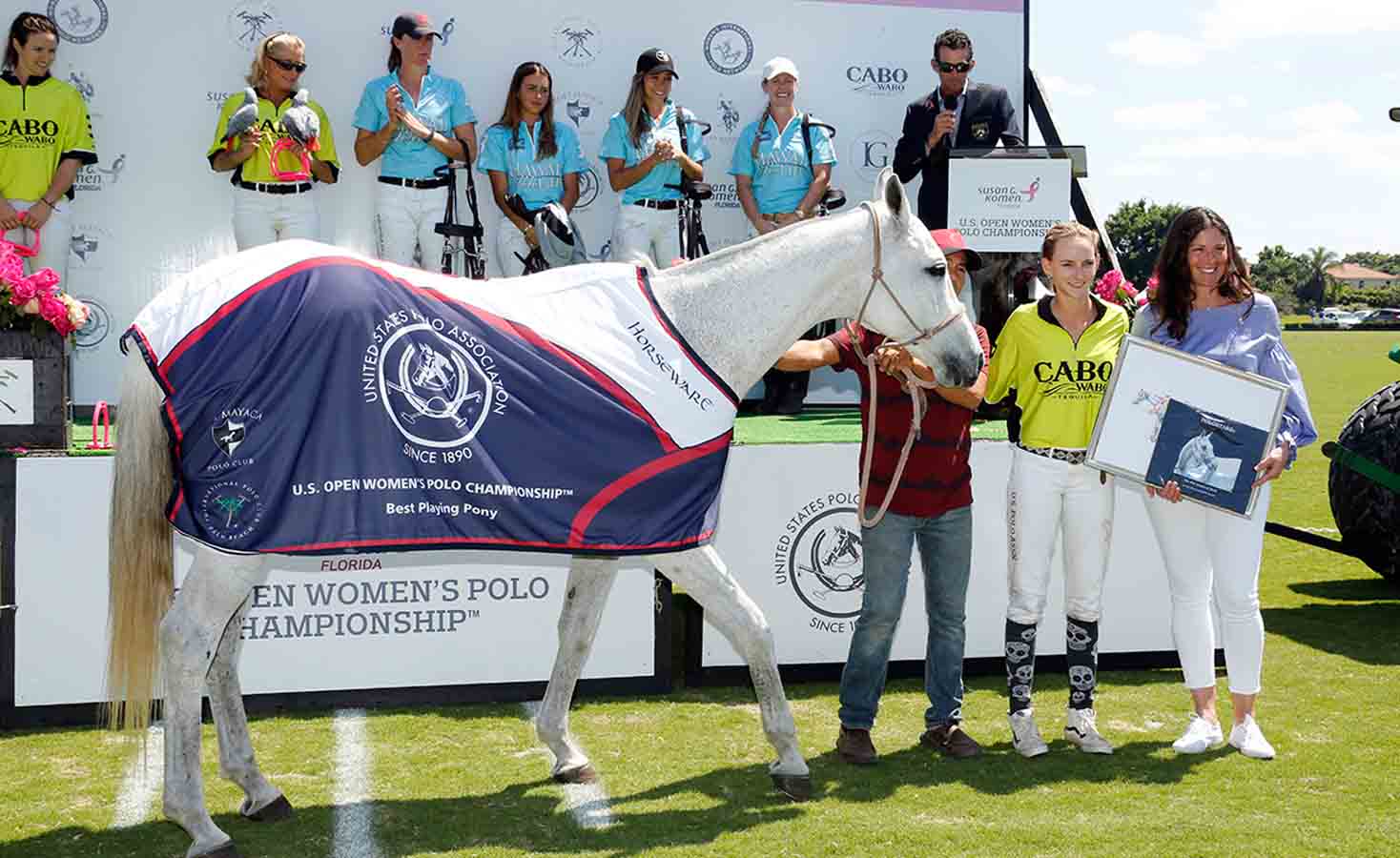 Got Milk, ridden by Hope Arellano, was awarded the Best Playing Pony.
Next