With the final bracket day concluded, WPL announced the semi-final draws for its Palm Beach Open

Black Watch was in control of the match proceedings right from the beginning, never slipping on the lead throughout the match. They managed to shut down Colorado’s offense in the initial half, restricting them to 2 goals while registering 4 goals of their own. Colorado attempted a late comeback in the match but was unable to close up on Black Watch’s lead. 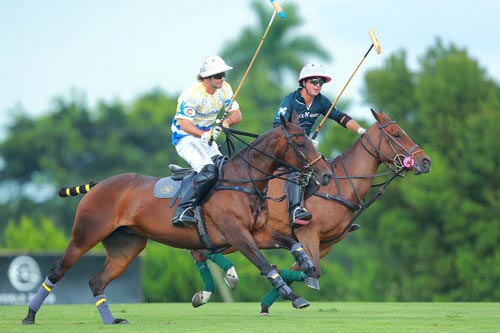 Biddle led the scoring for Black Watch with four goals. Juan Cruz Merlos added three and Pite Merlos had one while playing a strong defensive game. For Colorado, Zubia scored thrice while Cavanagh and Del Carril contributed 2 and 1 goal(s) respectively. 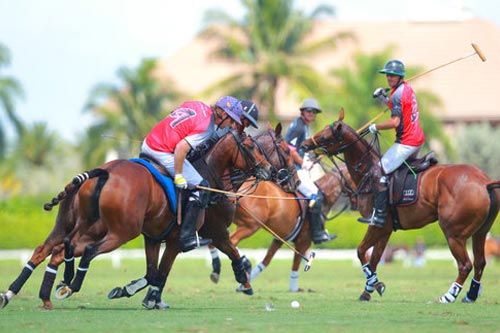 Audi looked extremely sharp on the field in the first half, dominating their opponents 8-4 in the first half. Alegria was able to come up with a strong offense in the latter half, coming extremely close to level the scores in the fifth chukker.

Coming into the final chukker with a slight 9-8 lead, Audi solidified the victory by scoring thrice in the final minutes and won the match 12-9. 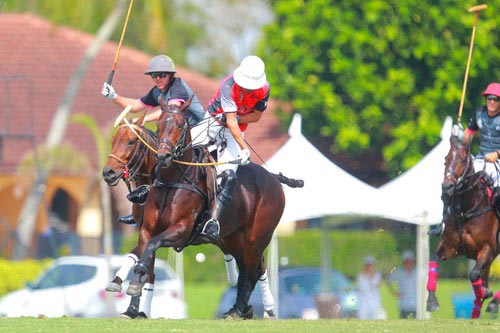 "This was a good tune-up for us," said Roldan. "Every game has been difficult for us in certain different ways. Today was good for us to work on our patience and focus.

"We knew this one was not going to be easy," Roldan said. "We knew we had to stick to our plan and what we know. We did. They got within one and we kept our composure and fought back, and got it to within three again."

"It was a really good tuneup," Kampsen said. "These guys go hard. They are four pros that play very well. We stayed with the system and didn't stress. We told ourselves not to overcommit or make mistakes."

"I think this game was important even though we were already in the semis," MacDonough said. "Going into the semis with a win against a team like this is good for the confidence, you keep your focus.”

"Alegria is a good team, a very balanced team," MacDonough said. "They have had some good games. It's very difficult to beat them so we are happy we did it. We put ourselves in a good position. We have good momentum going into the semis. I feel very good about our team's chances. We have a great team. It's good fun [to] play here."

In the handicap games on Wednesday, Flexjet plays Alegria at 11 a.m. at Jan Pamela Field 3 and Valiente will face Black Watch at 4 p.m. at Grand Champions Field One.