The third game of the Hermes Cup-Arena Polo, 20th Jodhpur Polo Season 2019 was played between the Hermes Colts and the Hermes Tiger. All the players were intensely involved in the match that was full of emotions and energy, each player scoring for their team. The players were introduced as the Colts in yellow were ready to take the Tigers in grey. Captain Karamat Ali was the umpire and Kr. Dhananjay Singh Rathore was the referee with Mr. Ankur Mishra as the commentator for the match. 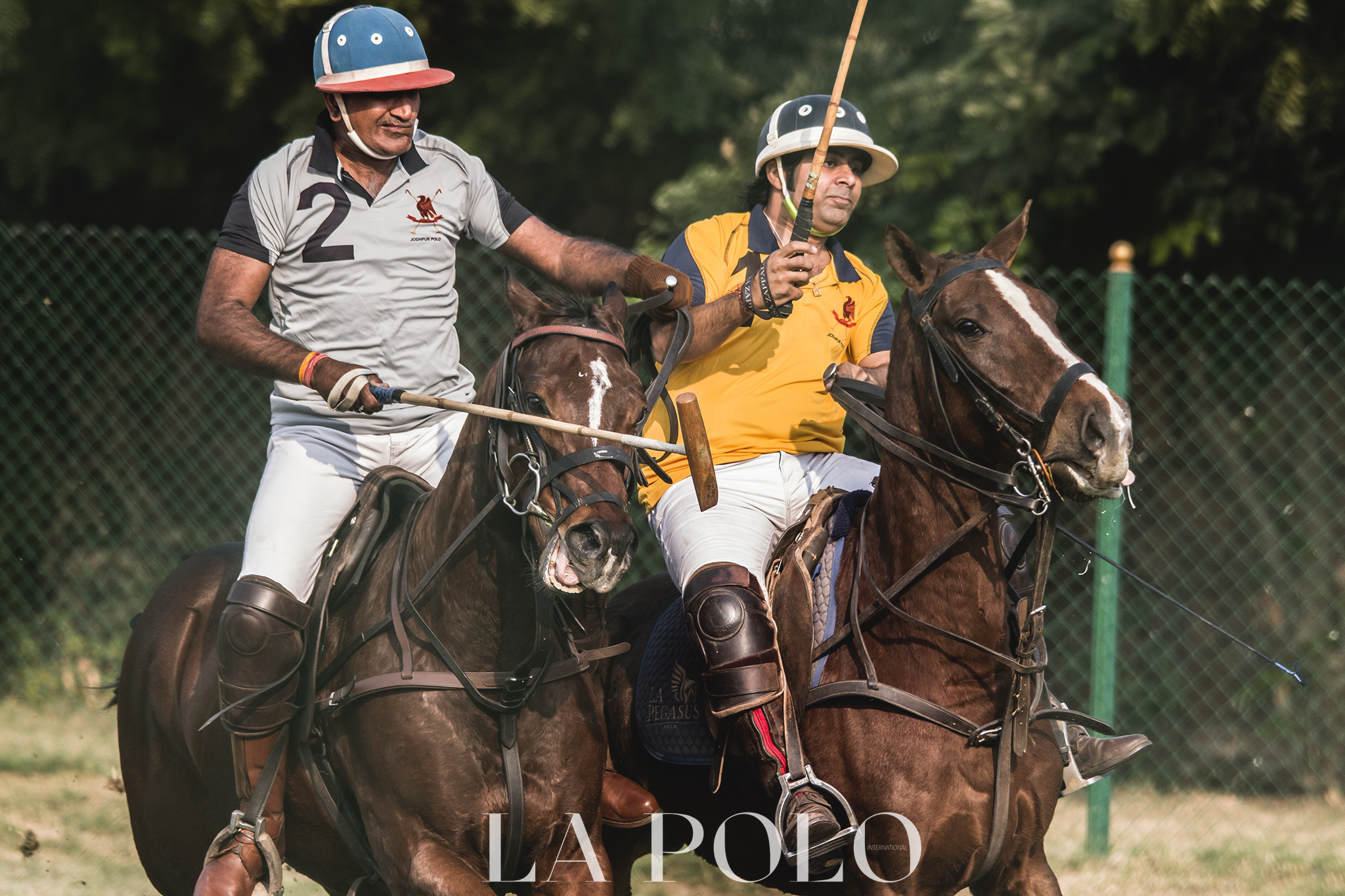 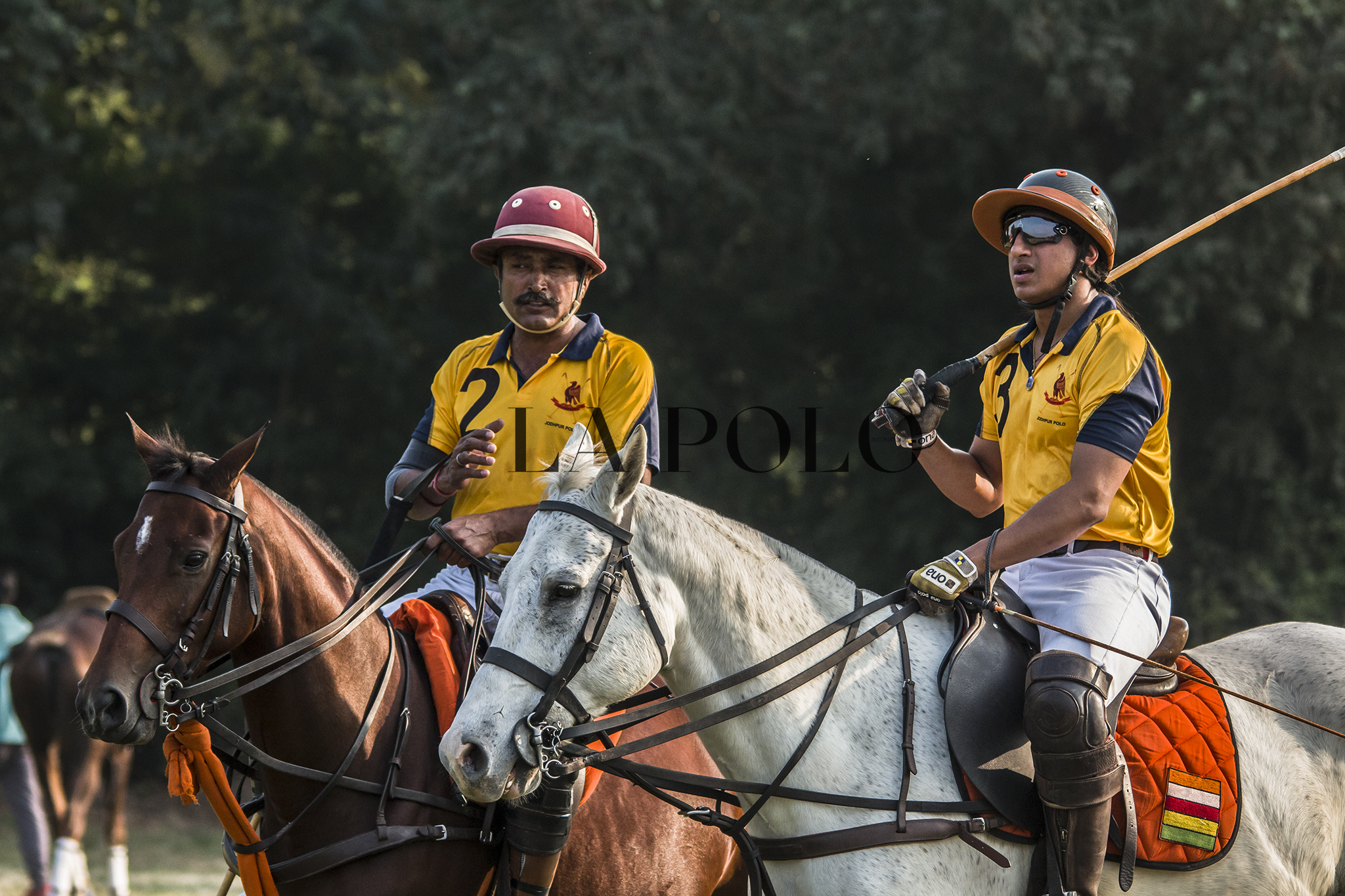 The match started with a +1.5 handicap lead for the Hermes Tiger. The first goal of the match came from Bhanwar Nikhlendra Singh as he converted a 30 yard penalty shot. Both the teams were rigorously tussling for the ball as nine goals were scored in the first chukker itself. Bhanwar Hemendra Singh scored a hat-trick, Mr. Sharwan Singh scored two goals and Mr. Vinay Mewara scored one goal in favor of the Tigers. Mr. Prithviraj Singh scored the second for the Colts as Nikhlendra Singh added another one to wind up the first chukker at:


Colts dominated the second chukker in offense as well in the defense. Nikhlendra Singh played a beautiful and composed game scoring five goals as Prithviraj scored a goal with a striking long shot. Mr Pep Singh added another for the Colts as no goal was scored for the Tigers in the second chukker. The scorecard at the end of the second chukker stood at: 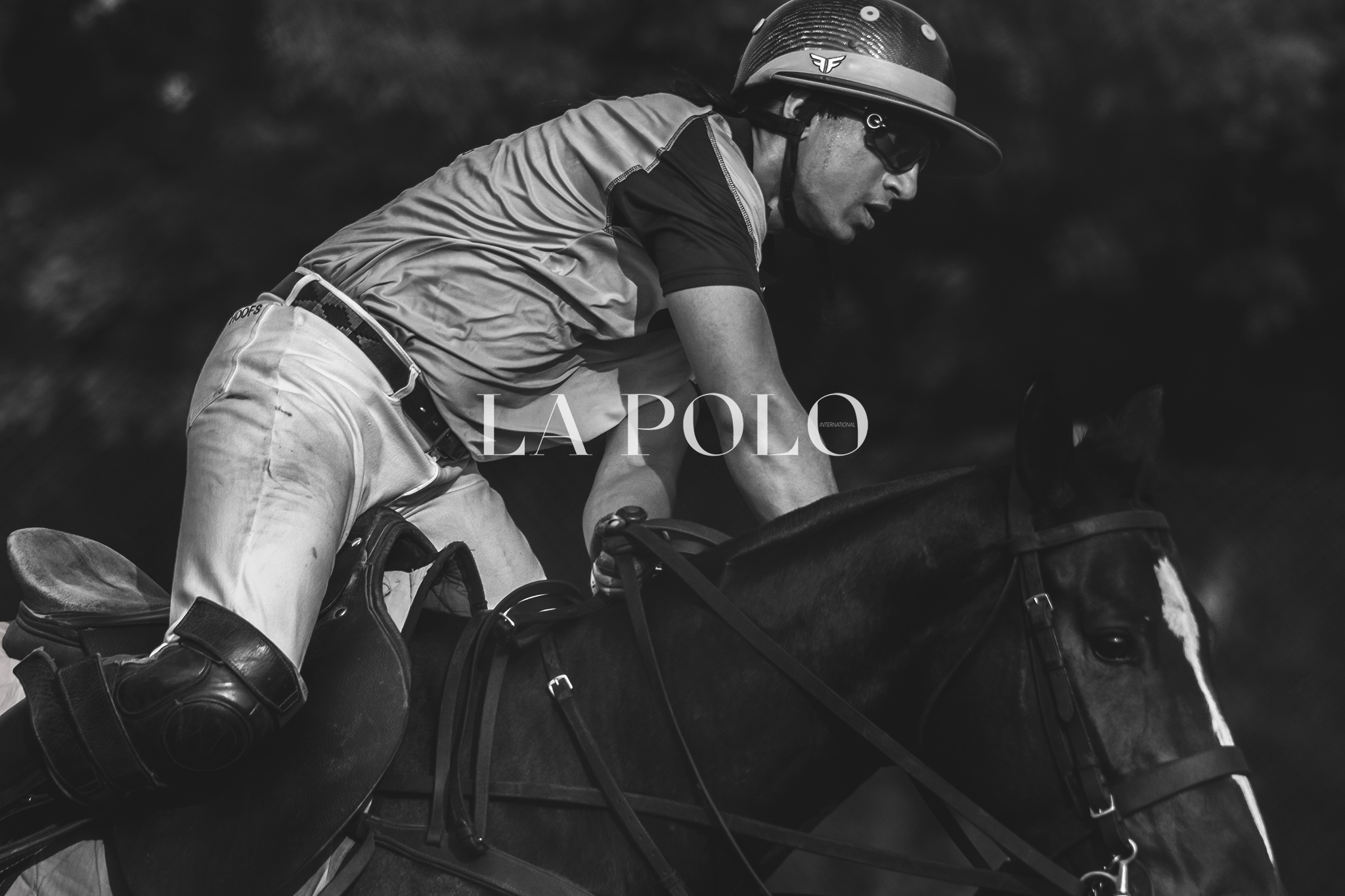 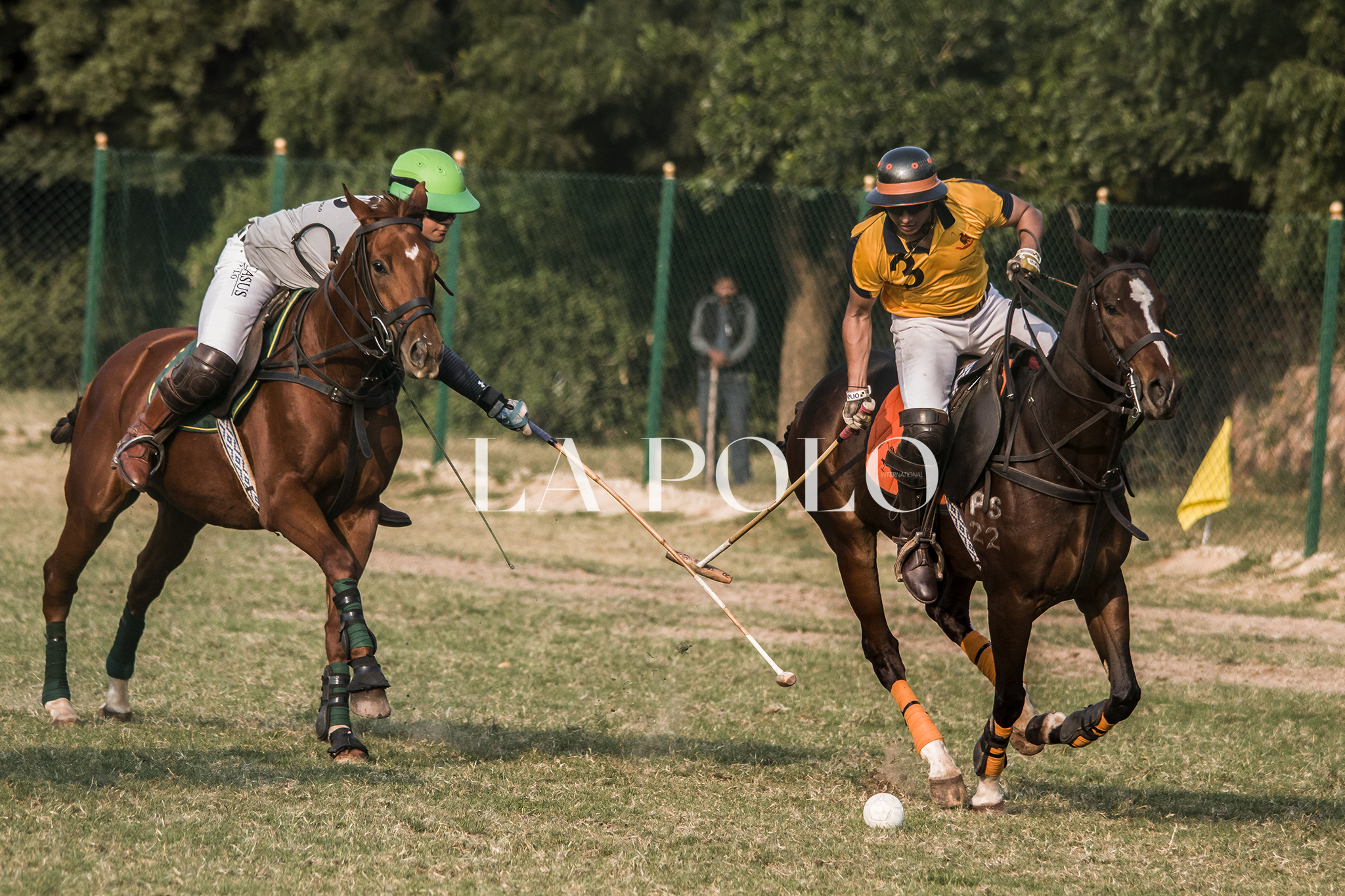 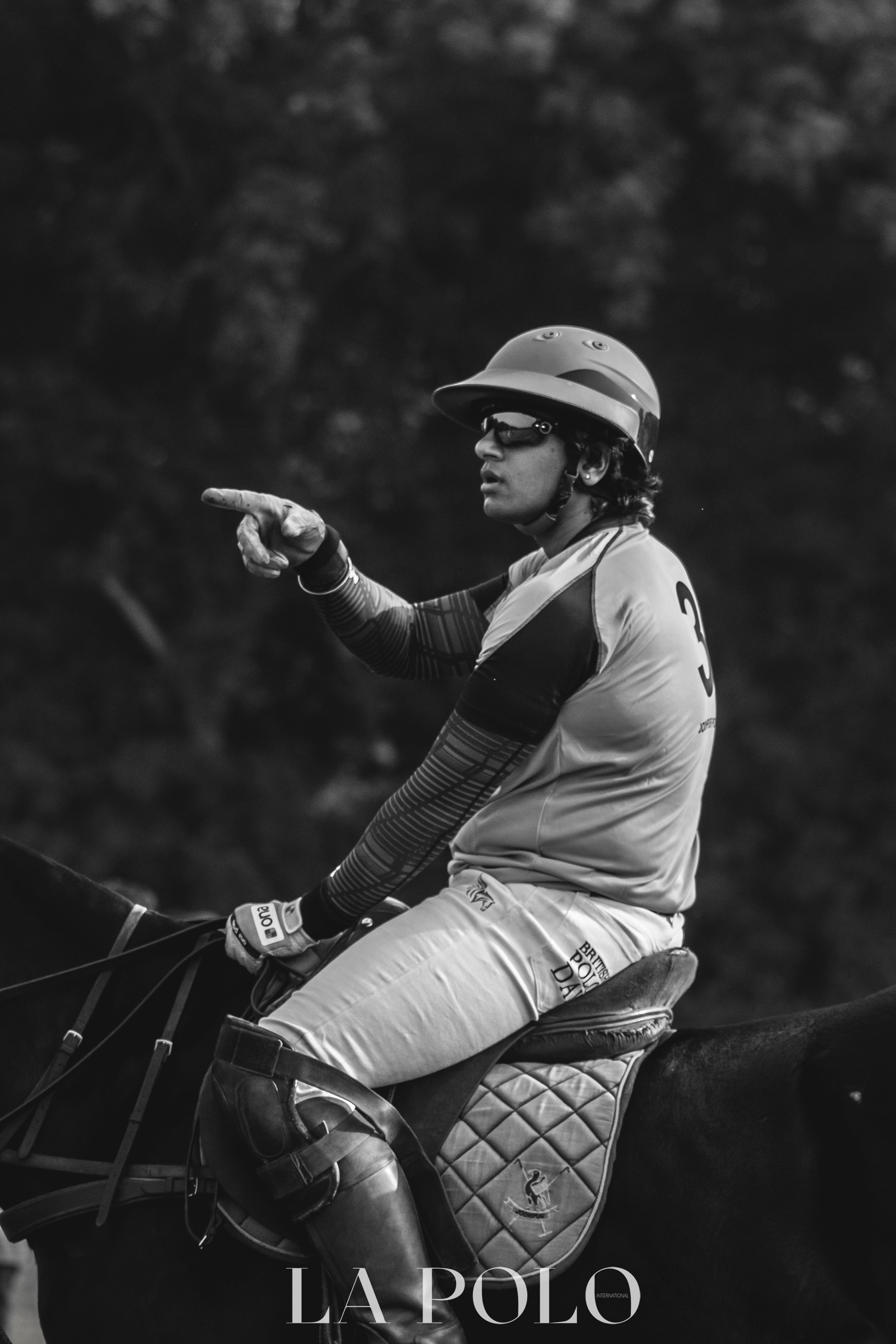