Here are the descriptions of some of the most luxurious masterpieces that make the eyes glitter, including the L’Homme Qui Marche, also called the walking man, the Taste of Diamonds Champagne and the Hermes White Himalaya Crocodile Birkin bag.

The walking man has a long history to it for it took many sessions to create this iconic figure. It is said that the L’Homme Qui Marche is composed of a variety of distinguished studies which took place over the formation of other sculptures. Auguste Rodin started off his work over preparatory studies in the year 1877. These studies of Rodin led to the formation of a sculpture called ‘ John the Baptist’ in the year 1880. The modelling of the ‘John the Baptist’ sculpture was done by two Italian men. These two Italian men were Pignatelli and Danielli who posed for the body and head respectively. The stance of the walking man or L’Homme Qui Marche comes from Pignatelli, who had posed keeping both his heels on the floor.

Auguste Rodin, in 1888, succeeded in making up a study on a torso. He had encountered a motif in Michelangelo’s models and drawings. It was then that he conducted this study on the torso. The torso has a rough structure to it and it also a marked and an irregular surface. This torso structure catches any light that falls on it, thereby creating a dynamic effect. The basis of the L’Homme Qui Marche was majorly a decision that was taken by Rodin. This decision followed the combining of the damaged clay version of the torso and the legs of the ‘John the Baptist’. A large plaster version of the L’homme Qui Marche came out in the year 1907 and the bronze cast version came out in 1911. The administrator of Rodin’s estate, that is the Musse Rodin located in Paris, has authorized a total of 12 copies of this sculpture. The price of this sculpture is $104.3 Million. 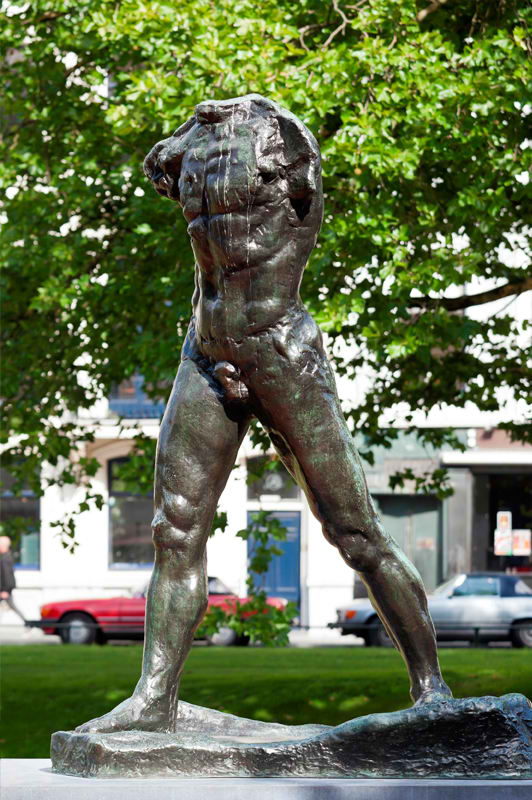 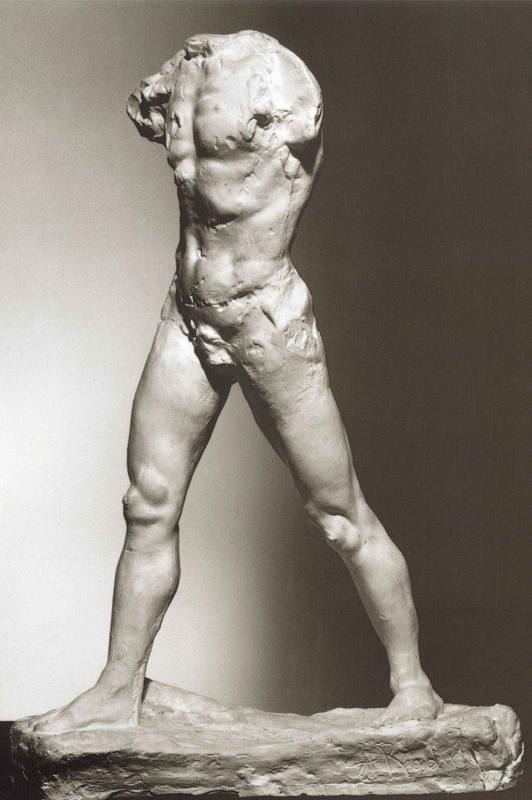 What adds further to it’s worth is the person who created this magnificent piece. He is none other than Alexander Amosu, the producer of a huge number of iPhones and BlackBerrys. The jewels have been affixed on the bottle by hand. Only people born with a substantial fortune can afford to ever own the precious Taste of Diamonds. The creation of the champagne goes through a long procedure in order to ensure the best quality champagne. The process of its formation starts right from the choosing of grapes to storing them, ageing them, pressing them, extracting and making champagne and then storing it in cool compartments. The process of the formation of this champagne is kept under close surveillance to prevent any mishaps. An interesting fact is that if the opulence of the bottle can be replaced with a simple bottle without the gold and diamond logo, this bottle will cost only $211!! 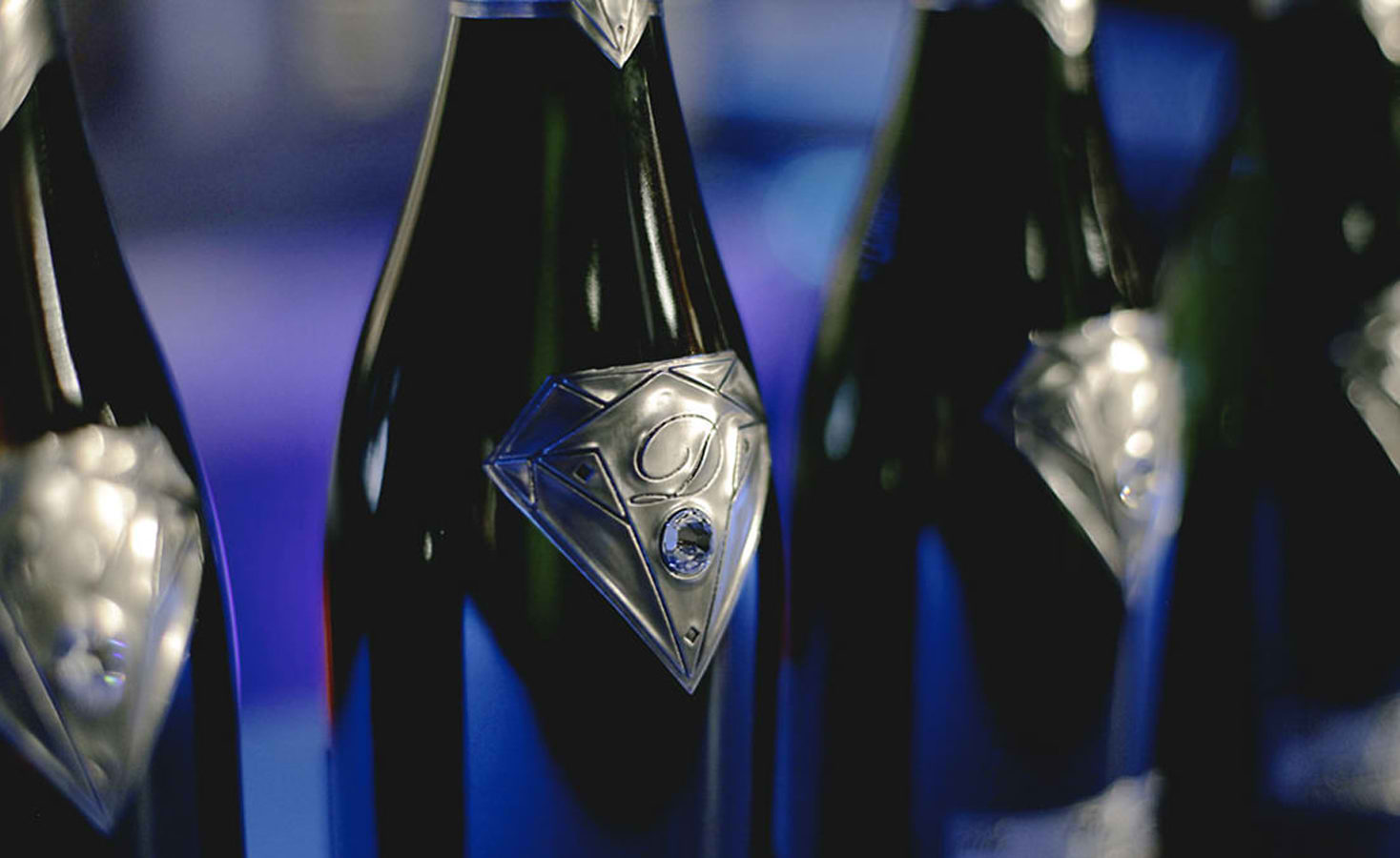 The Hermes White Himalaya Crocodile Birkin Bag is a filthy luxurious hand-made bag with more than 240 massive diamonds embellished on its skin. It has 18-carat gold hardware and is, undoubtedly, the most expensive bag. The Hermes white Himalaya bag is colored in such a way that it looks like a sort of a mountain range. Hermes White Himalaya is said to be, possibly, the rarest and most desirable bag in the world

It is very rare for Hermes to create such a spectacular bag. Such bags are introduced after a lot of thinking and the calibre of hundreds of people who work towards making such an artistically beautiful piece. It is estimated that hardly one or two of such pieces are launched every year.

The Hermes White Himalaya is so expensive and rare mainly because it uses the skin of the rare Albino crocodiles. The process of dying a crocodile skin for such bags is also extremely painstaking and tiresome. Creating such an illusion of the immaculate white snow peak of the mountain requires a lot of effort and also an artistic hand with a keen eye.

The kind of workmanship and calibre that goes into the creation of every Birkin bag makes even the simplest Birkin bag cost around $10,000. Such bags are extremely famous for their year-long waiting lists for purchase. The gradation of the colors is something which gains special attention.

The Hermes White Himalayan bag is said to appreciate the value of the money that it charges.

Such materials are mostly exported from other nations and take up loads of efforts to be incorporated this way. 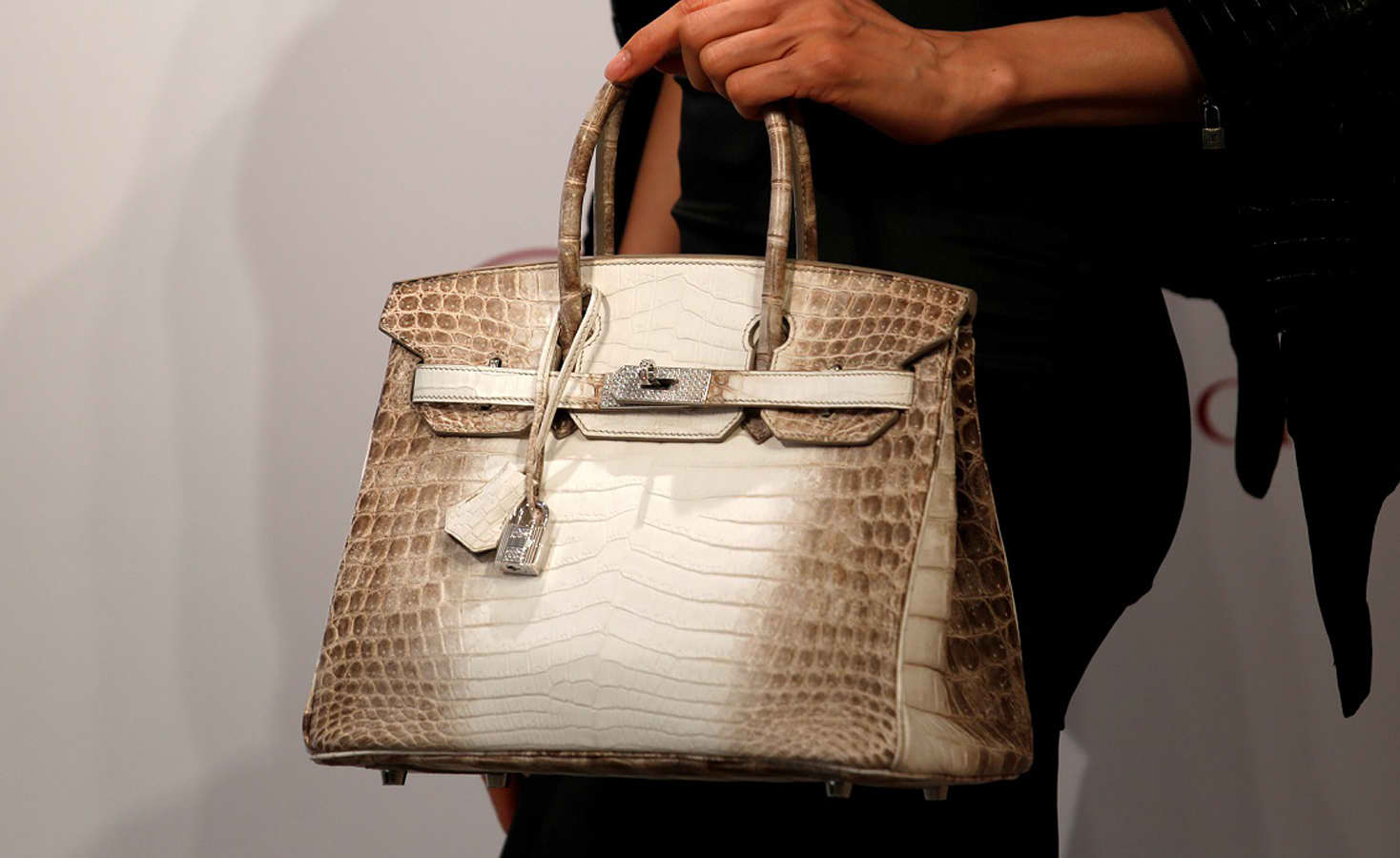