The first match was played at the Cavalry Polo Ground between Jindal Panther/ Sona Polo and Rajnigandha Achievers at 2:45 pm. Dhruvpal Godara and Col Ravi Rathore were the match umpires. It was a tight affair as both teams were strong defensively. However , three goals by Simran Shergill and two by Abhimanyu Pathak helped Jindal Panther/ Sona Polo secure the victory by 6 goals to 5.

The second match of the day was played at the RPC ground at 4:10 pm between Krishna Polo and Jaipur Polo. Krishna Polo were in orange while Jaipur Polo were in white. The match umpires were Angad Kalaan and Antonio while Kuldeep Rathore was the match referee. The match saw the brilliance of HH Maharaja Sawai Padmanabh Singh of Jaipur as he scored a massive six goals for his team Jaipur Polo and guided them to victory by 7 goals to 3. 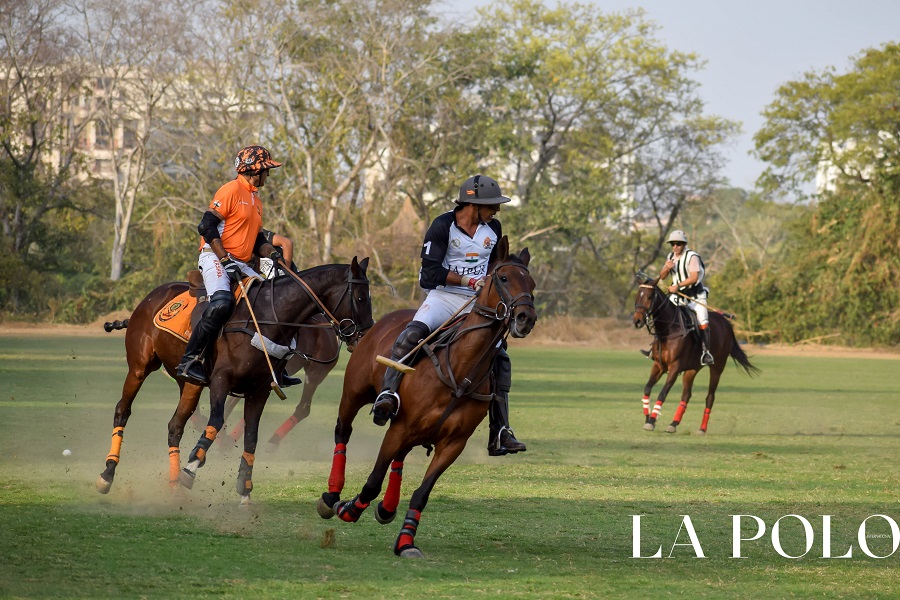 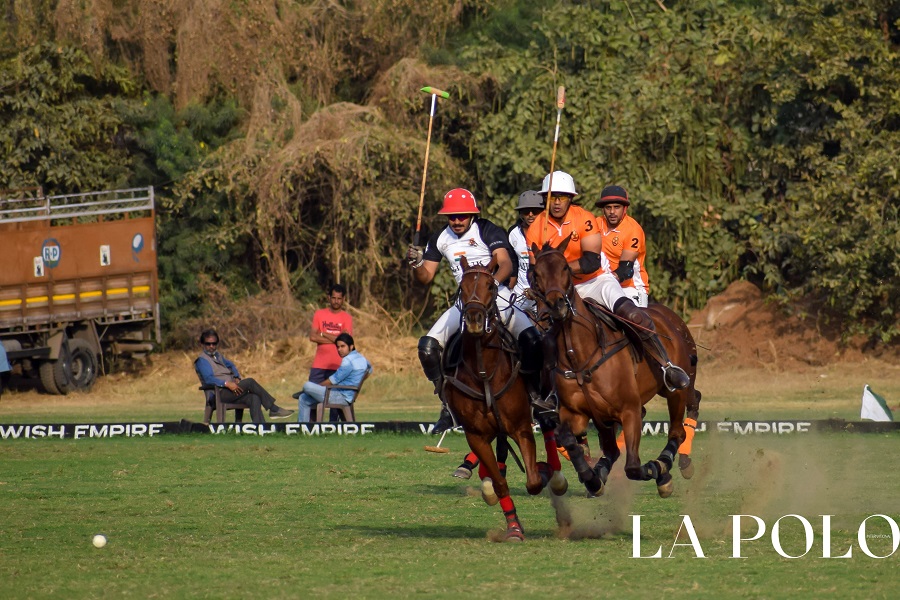 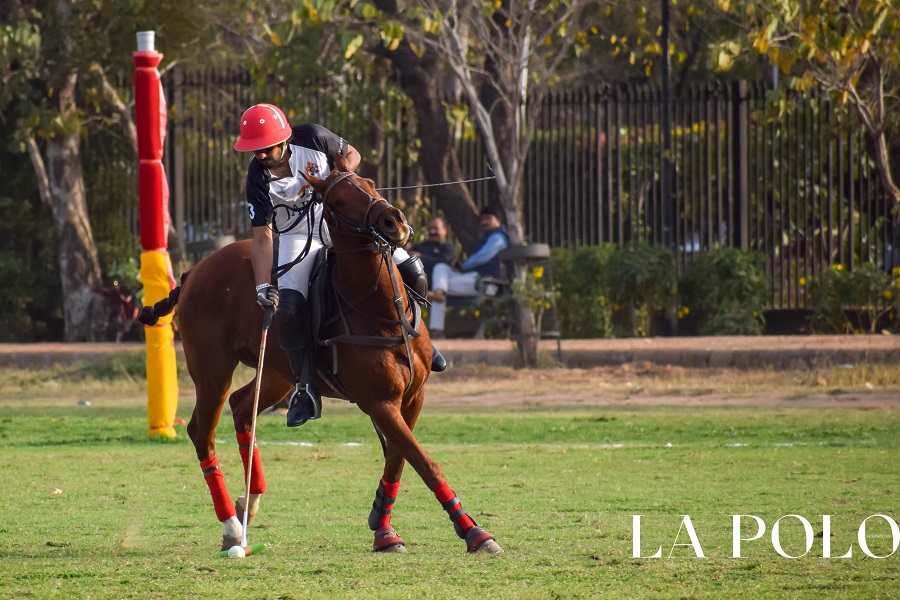 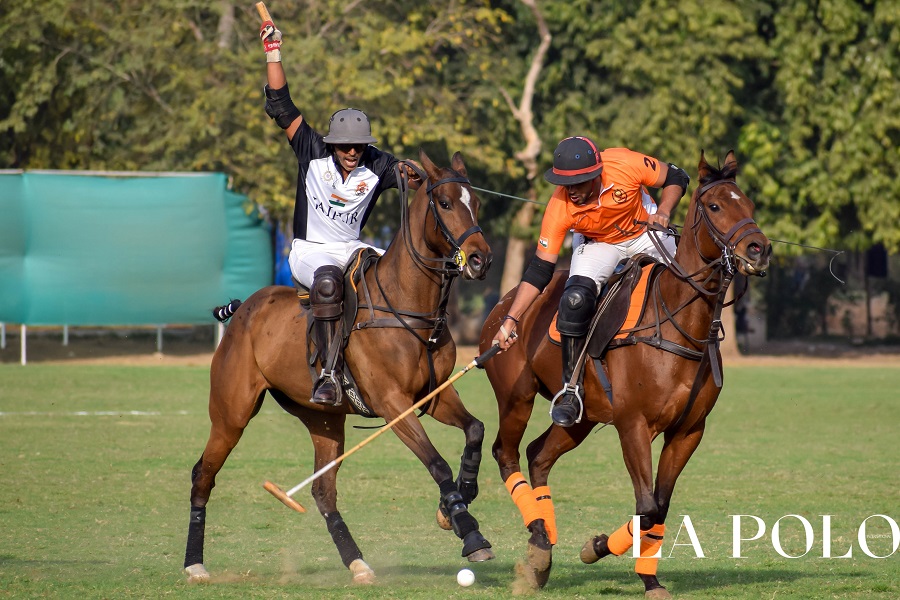 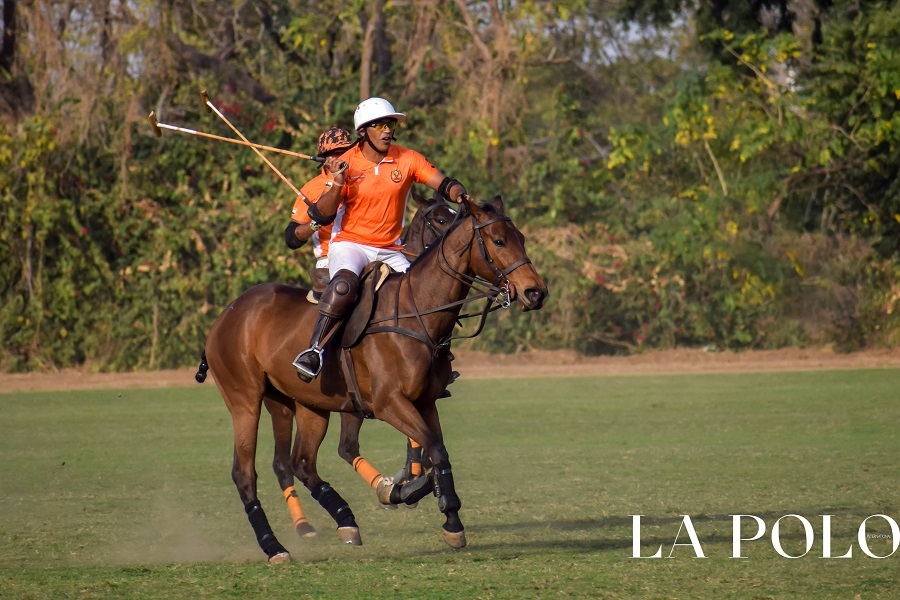 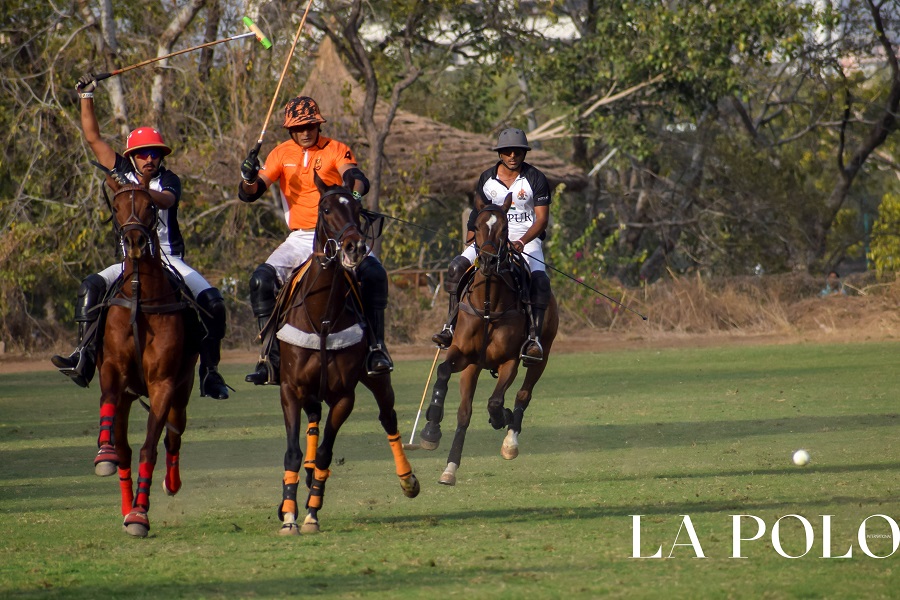 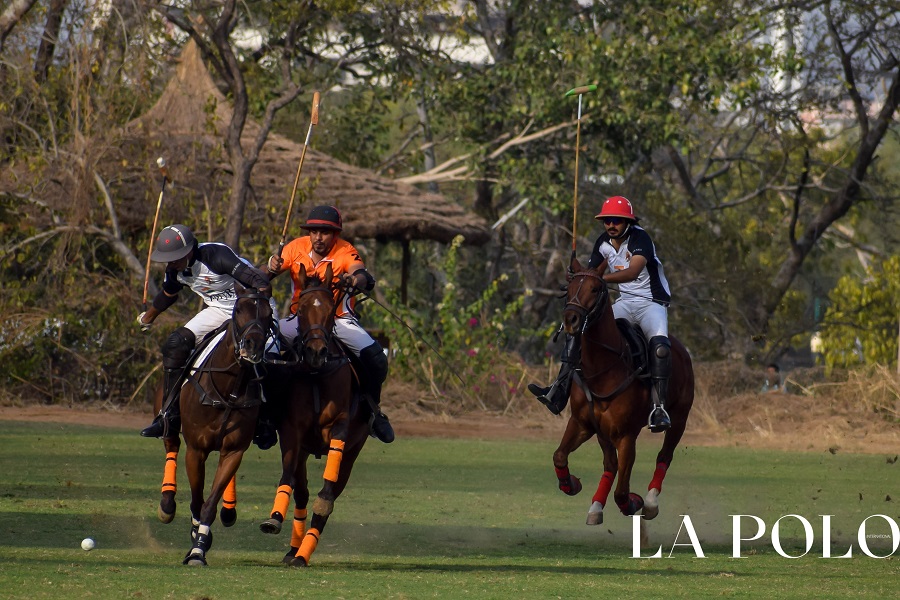 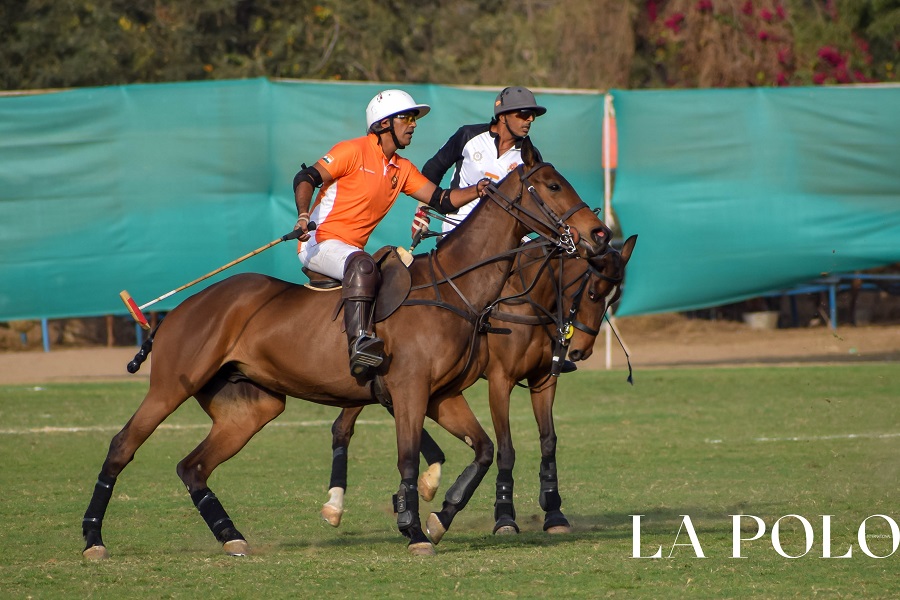 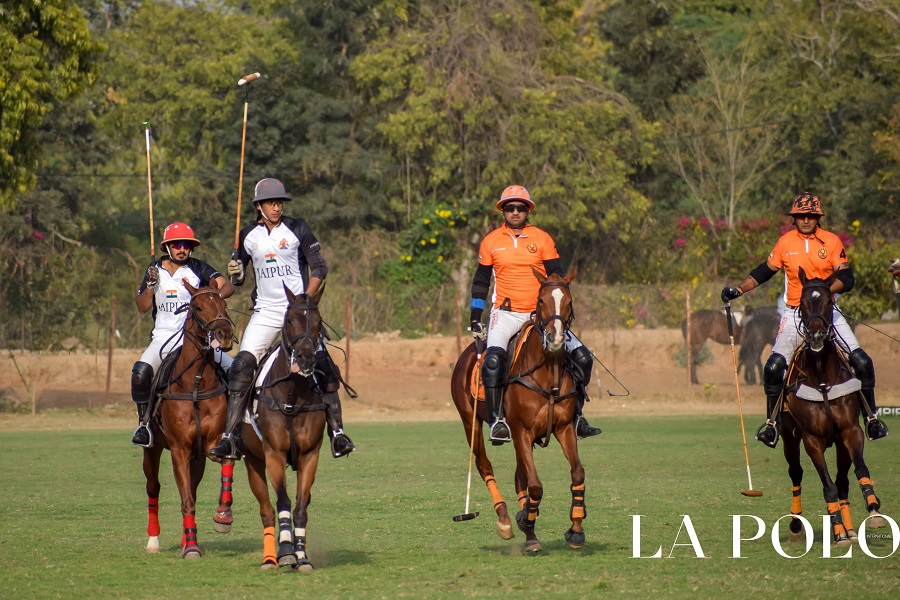 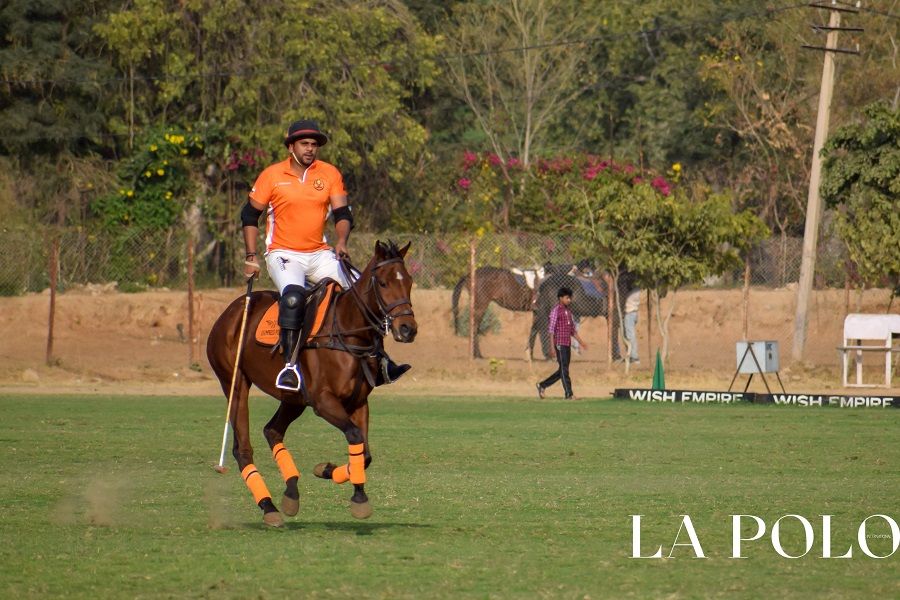 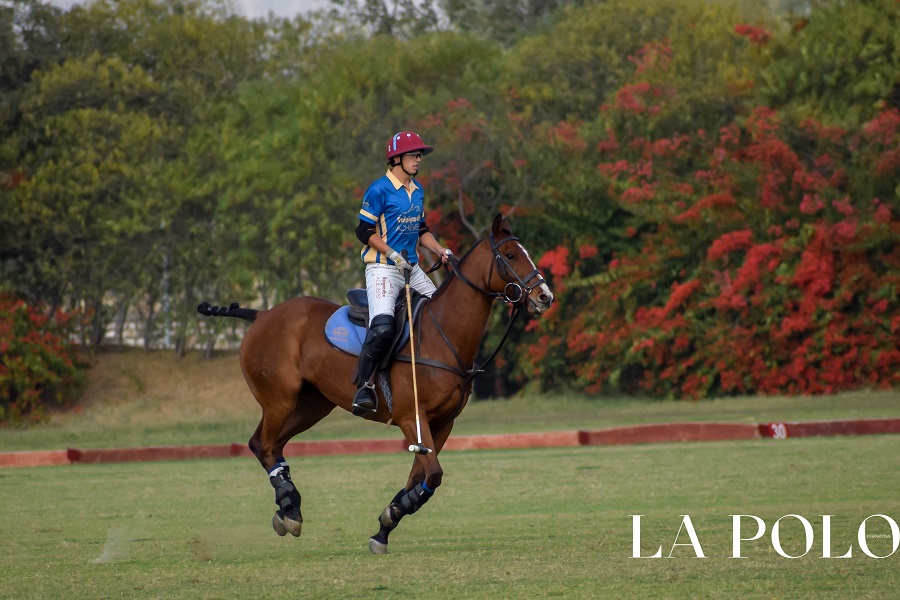 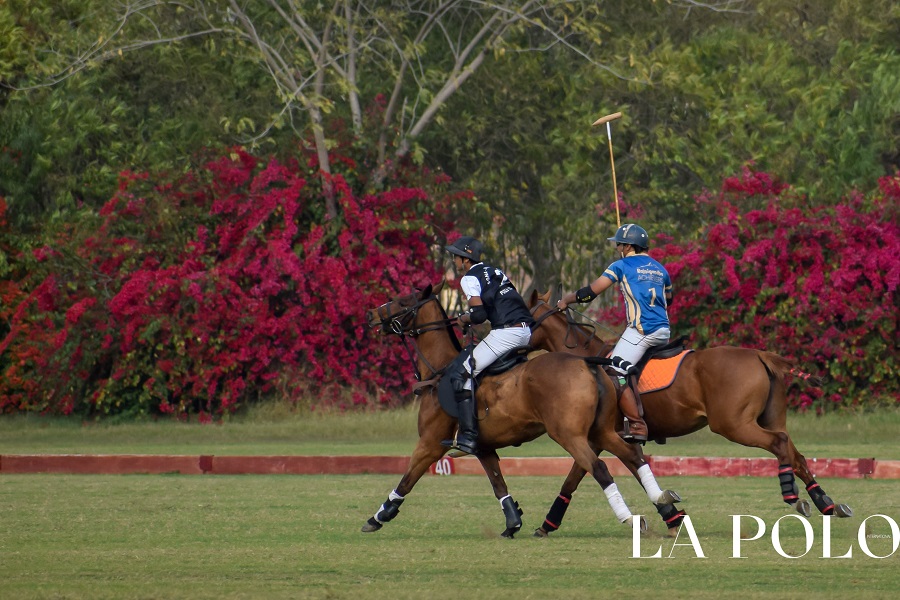 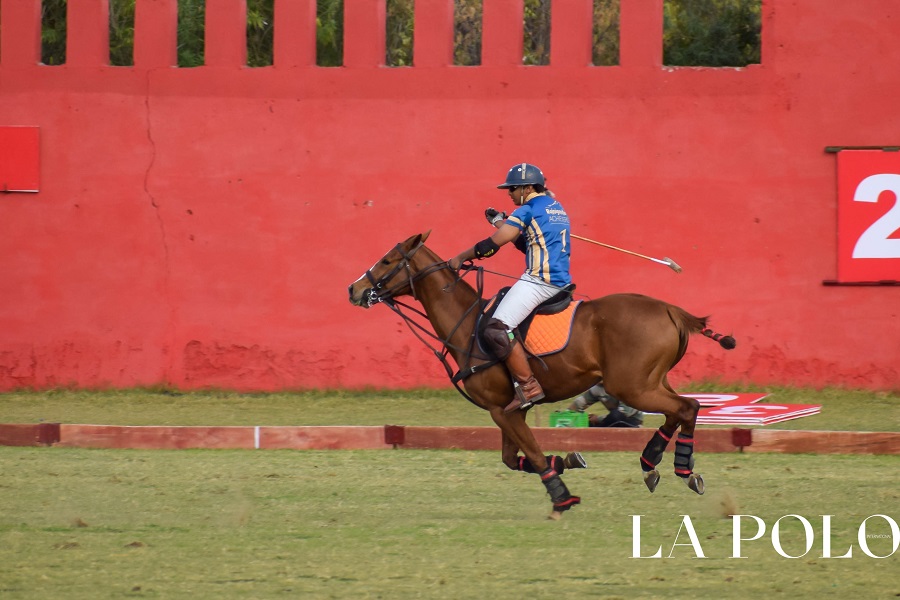 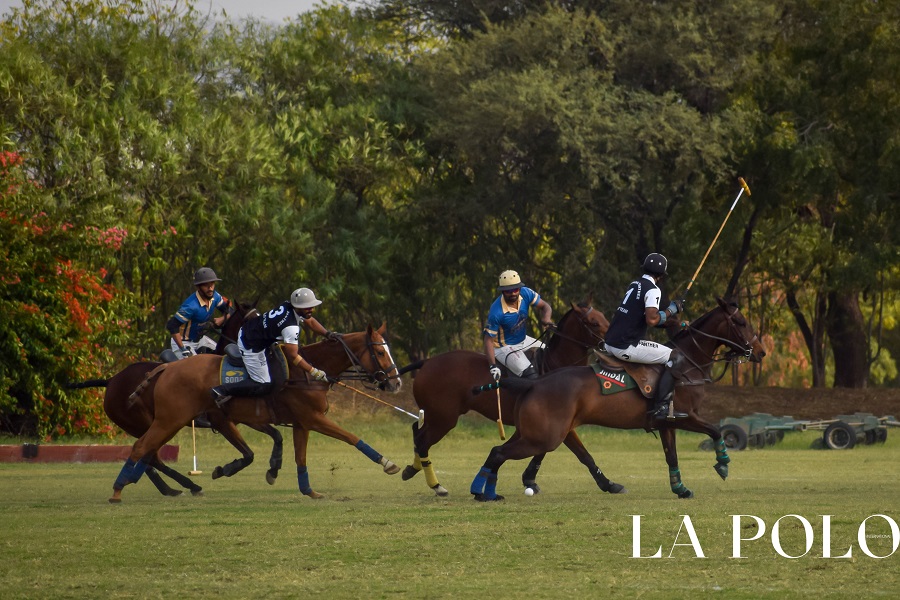 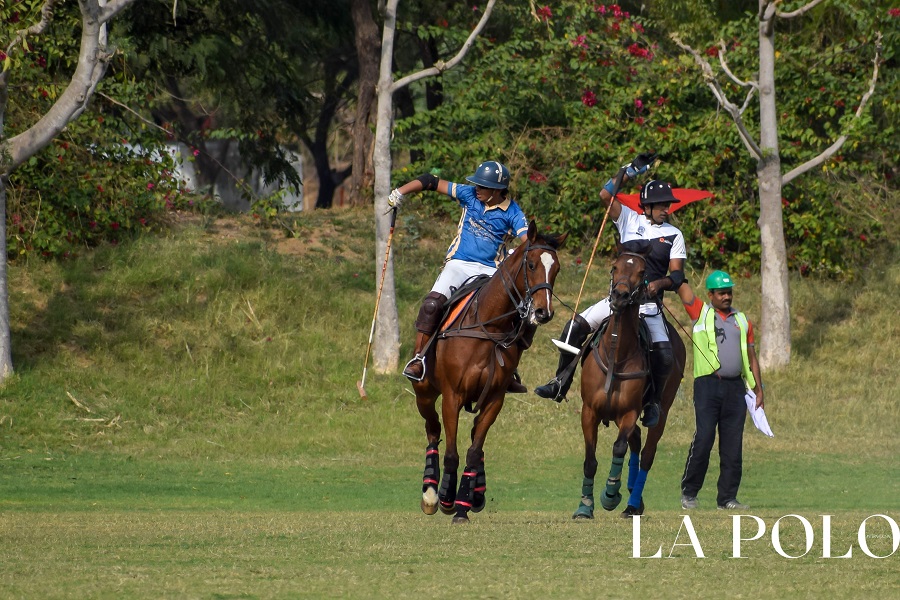 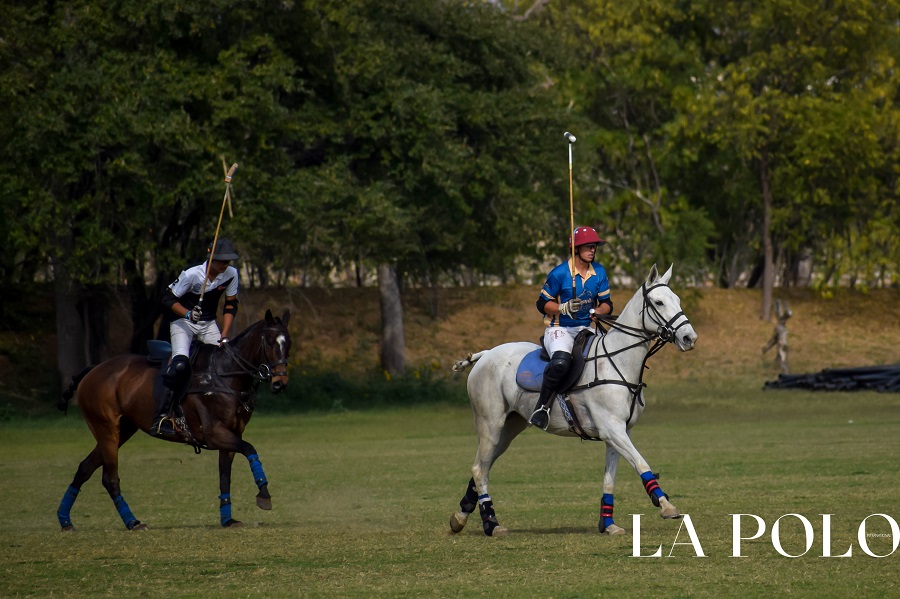