The first match of the 10 goal tournament saw 61 Cavalry/La Pegasus took on Jaipur Polo at 02:45 pm at the RPC Ground.


he first match of the 10 goal tournament saw 61 Cavalry/La Pegasus took on Jaipur Polo at 02:45 pm at the RPC Ground. La Pegasus were in green while Jaipur Polo were in white. The umpires for the match were Simran Shergill & Abhimanyu Pathak while the match referee was Sidhant Sharma.

Jaipur Polo got off to a flying start as Maharaja Padmanabh Singh of Jaipur started the scoring before Vicky , Bhawani and Gaurav Sahgal extended their lead to 5 goals. La Pegasus pulled one back but Jaipur scored another to make it 6-1 at the end of the first chukker. The second chukker was a much even contest as both teams scored once to make it 7-2 by the end of it. The match looked set to end in a Jaipur victory but La Pegasus had other plans as they scored thrice in the third chukker and scored three more in the final chukker to take the lead. Resolute defending and an intense attacking display helped Jaipur Polo clinch the victory.

The second match featured Rajnigandha Achievers take on Aravali Polo. Rajnigandha were in their famous blue kits while Aravali donned their yellow kits. Samir Suhag and Vishal Singh were the match umpires while Shamsheer Ali was the match referee. 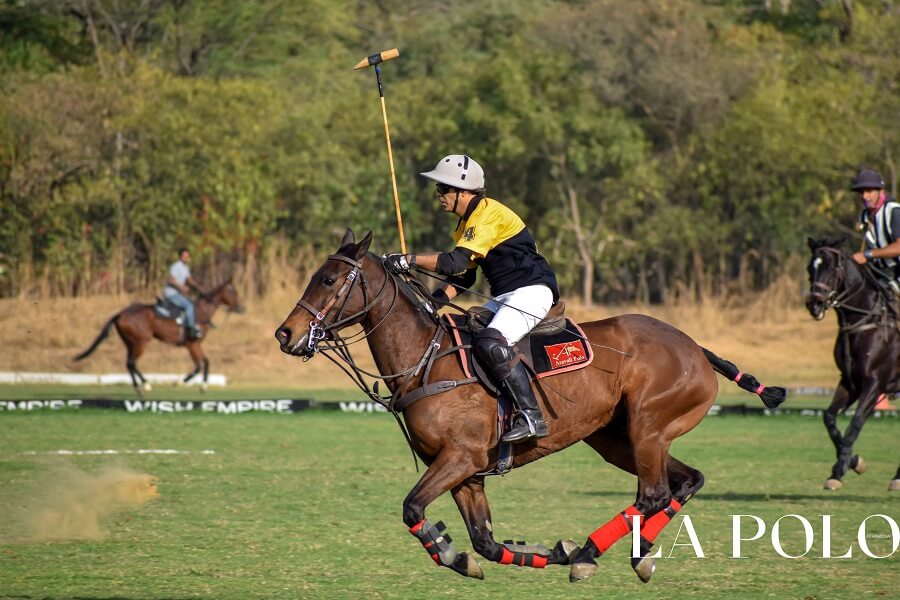 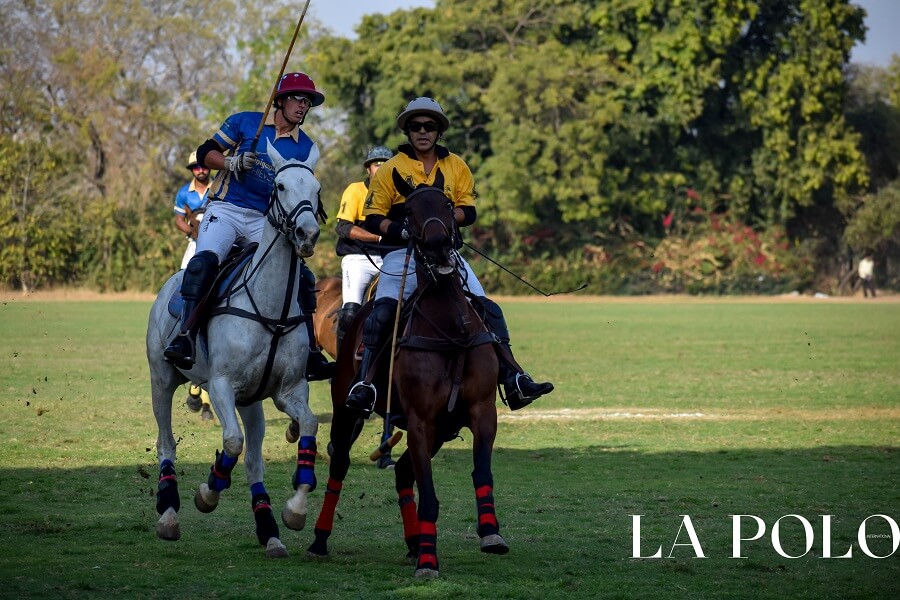 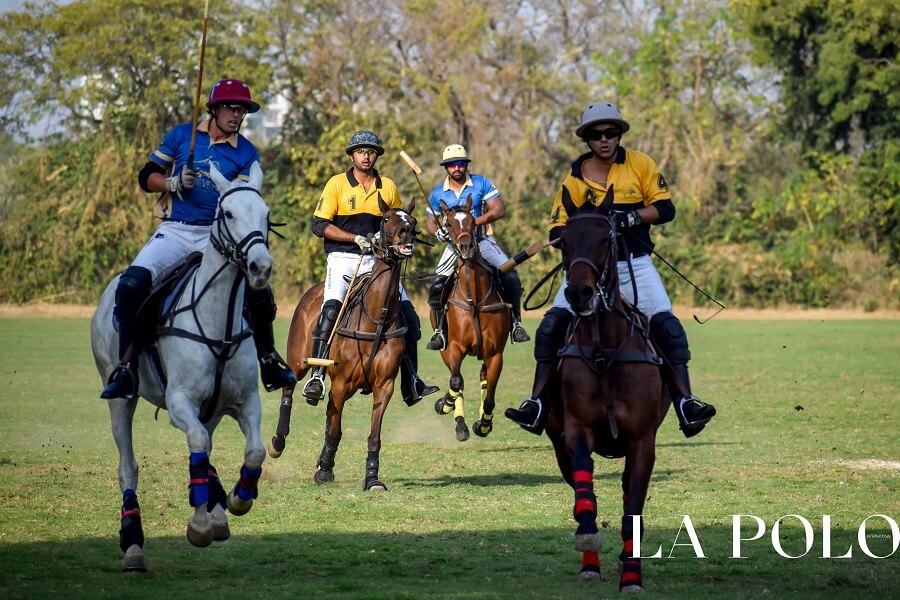 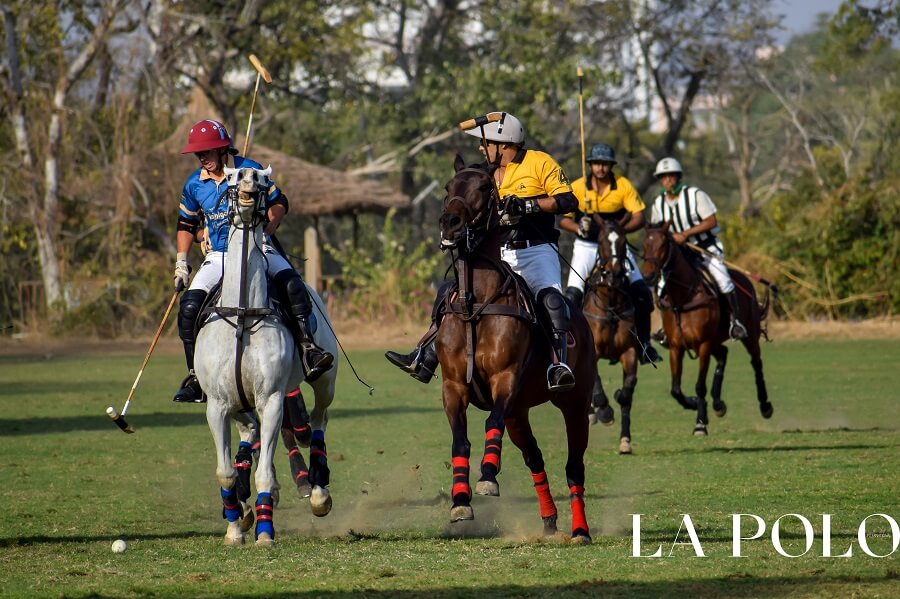 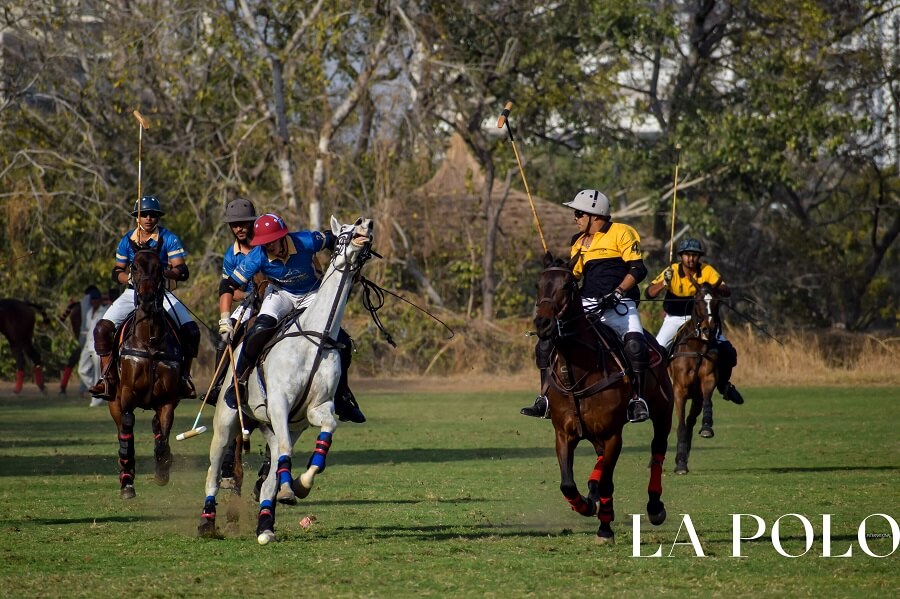 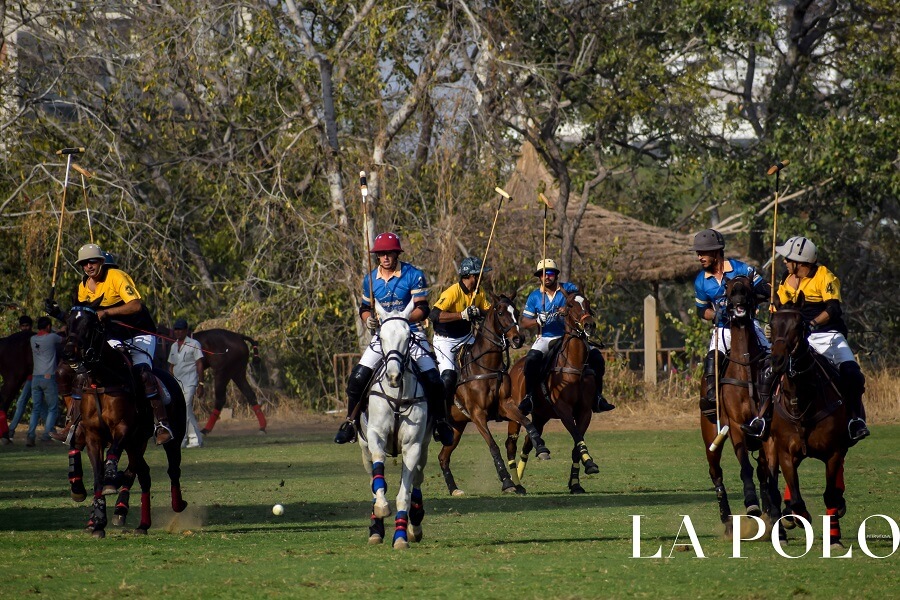 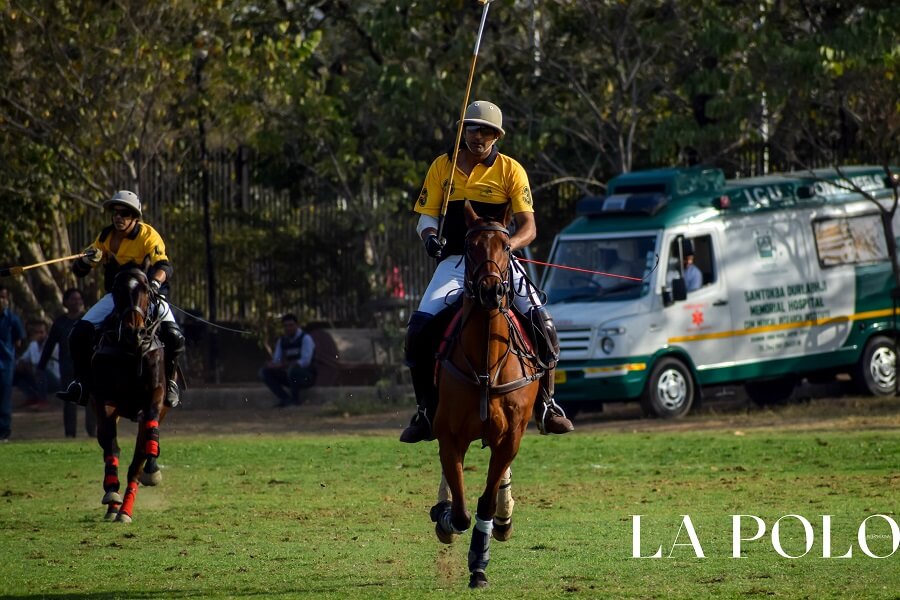 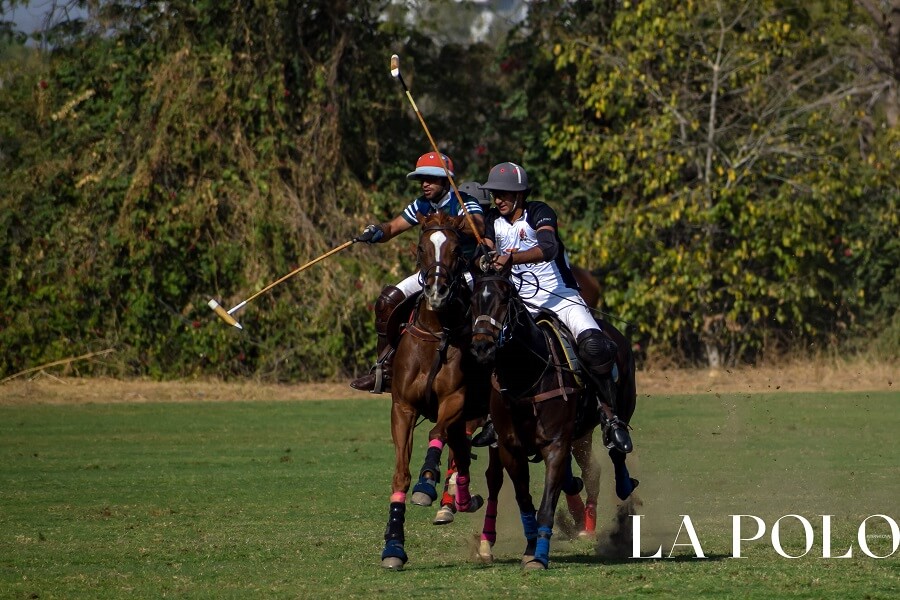 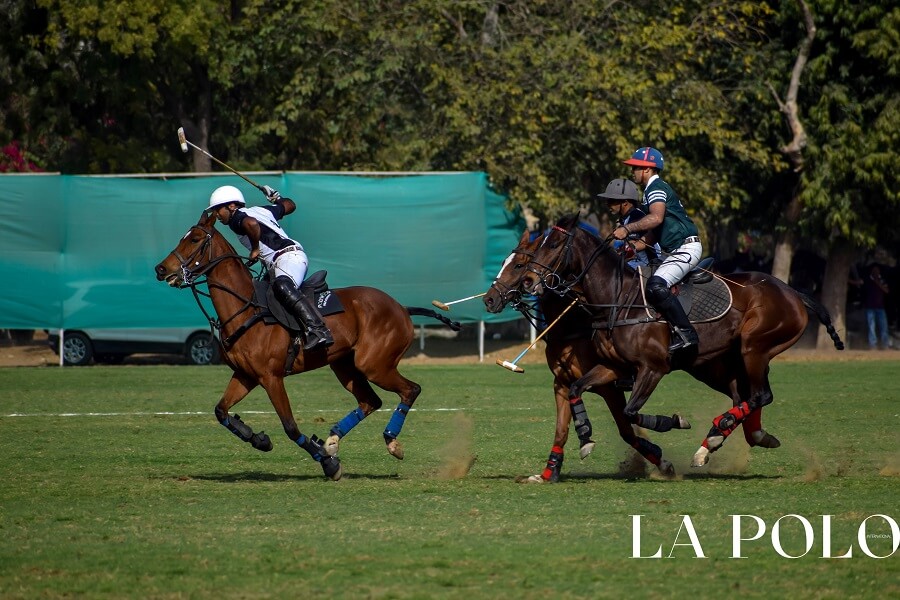 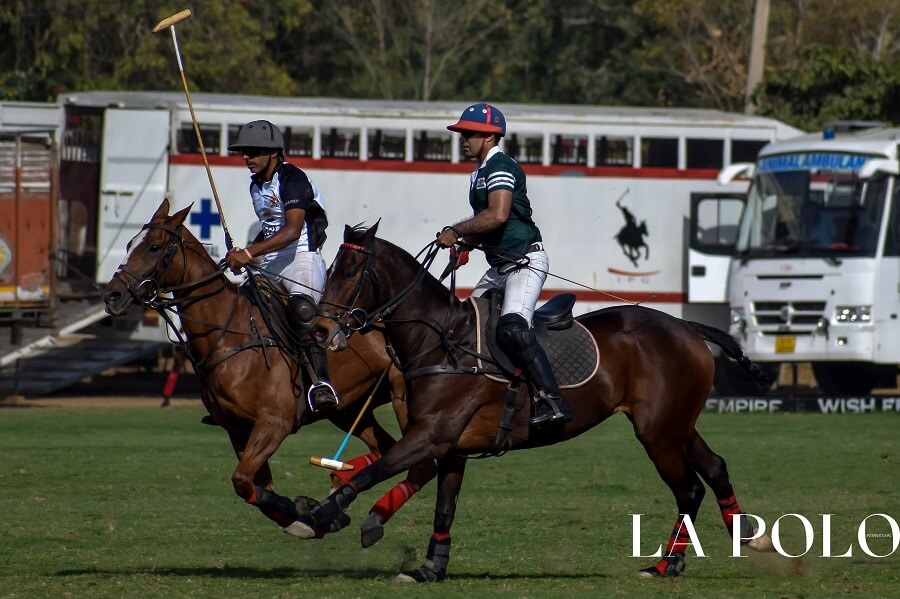 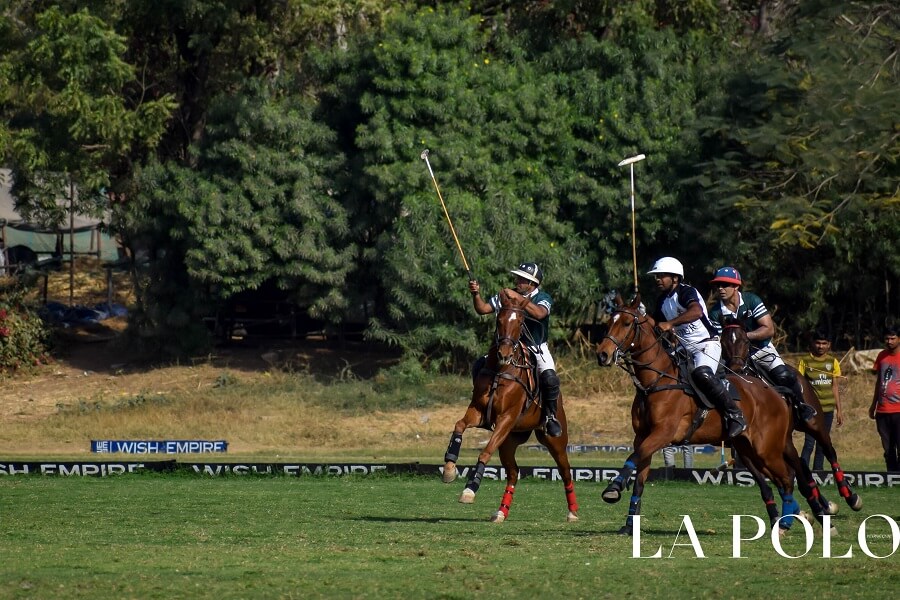 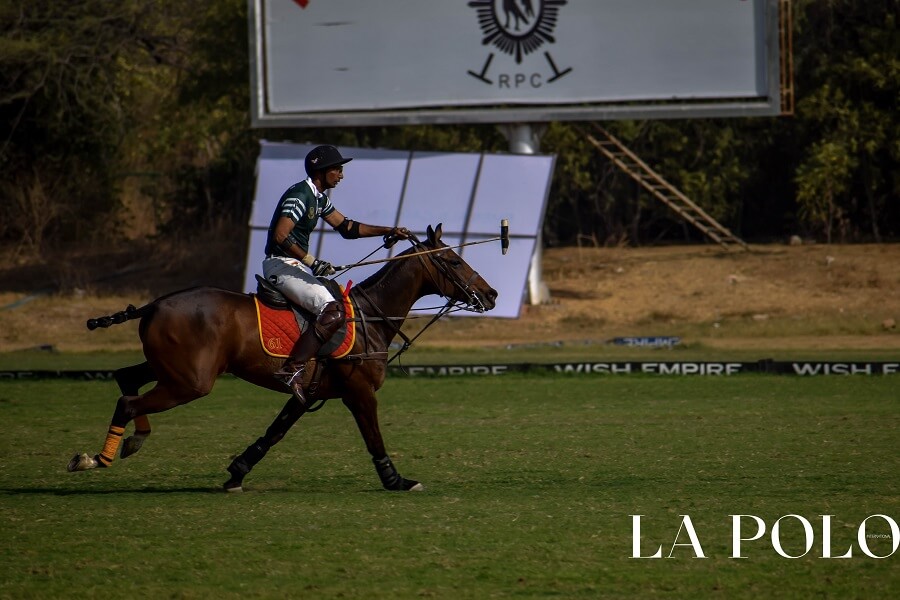 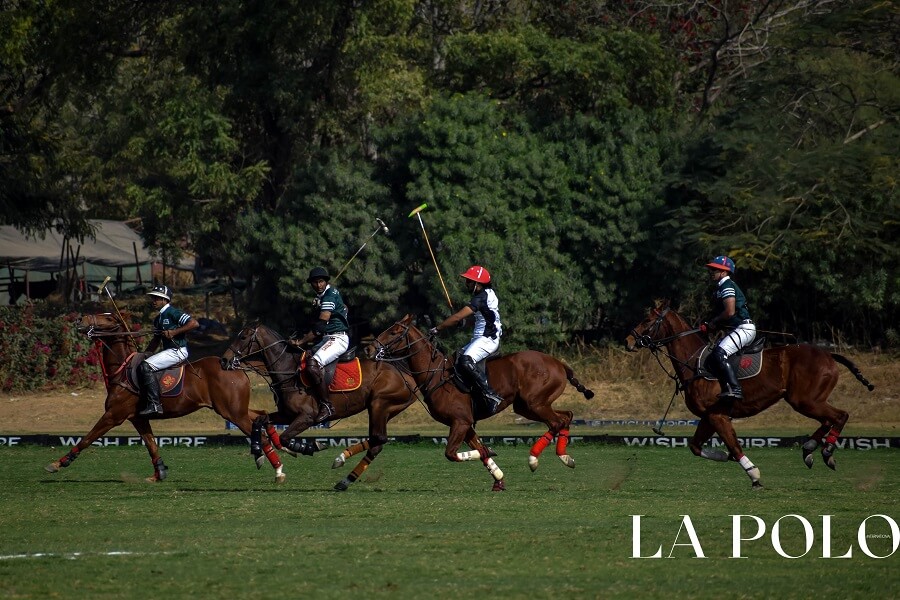 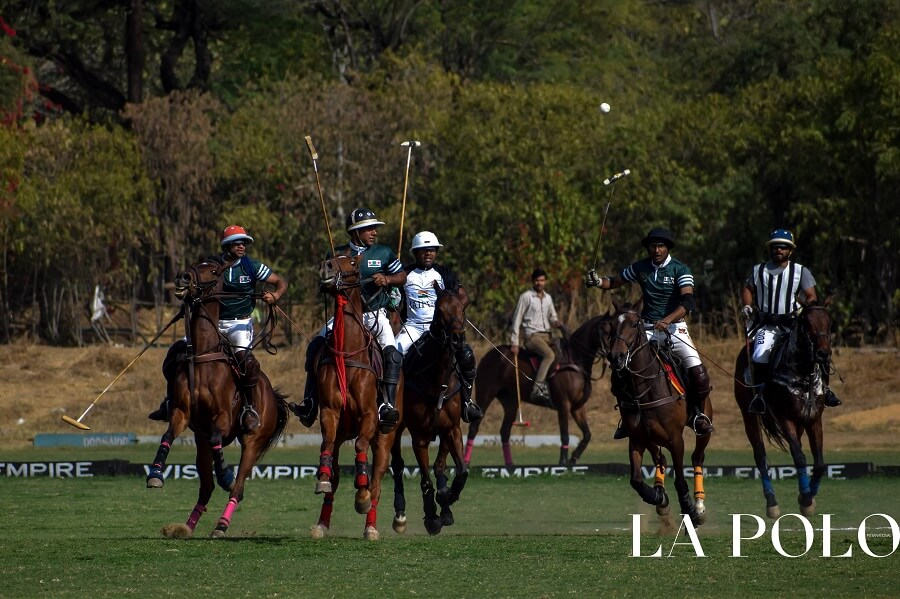 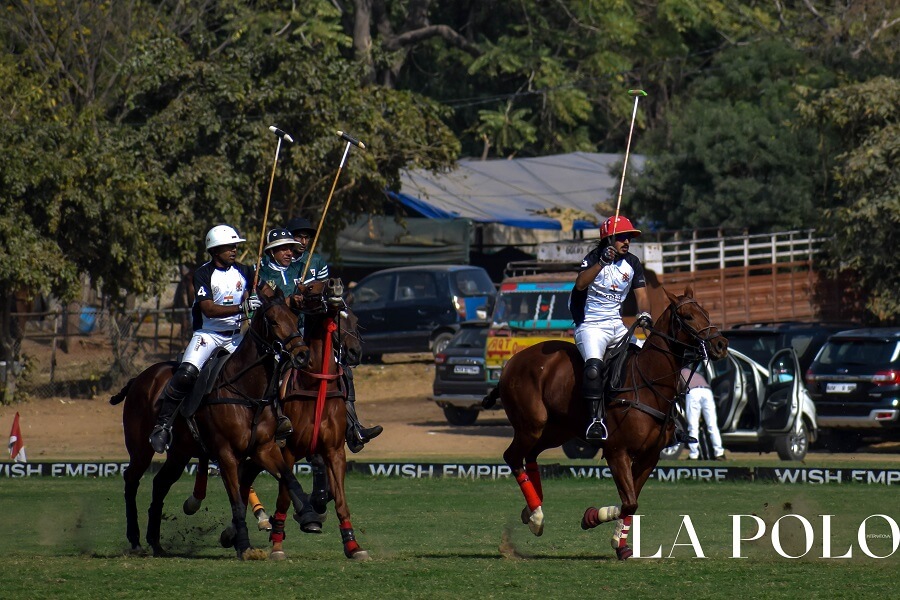 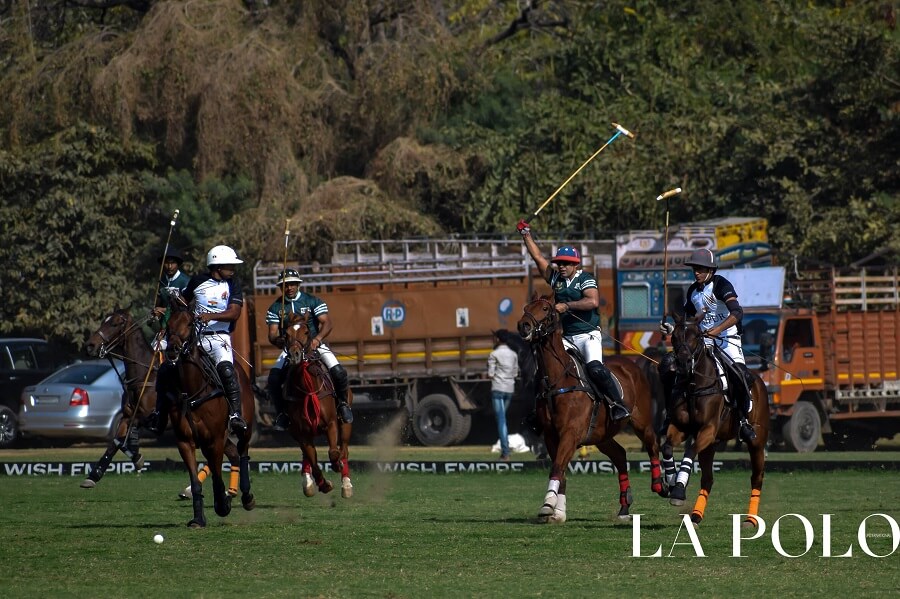