he first match featured 61 cavalry/ La Pegasus and Krishna Polo at the Cavalry Polo Ground , Jaipur. The match umpires were Matthew Perry & Salim Azmi. Krishna Polo got off to a quick start and took the lead at the end of the first chukker to make the score 2-1 in their favour. The second chukker saw La Pegasus get back on even terms as they scored twice in response to just one by Krishna Polo to make the score 3-3 by the end of the second chukker. However, a dominant performance by Samir Suhag and co. in the final two chukkers helped Krishna Polo take away the match as they scored five times to win the match by 8 goals to 5.

The second match saw Jindal Panther/ Sona Polo take on Aravali Polo. The match umpires were Bhawani Kalvi and Gaurav Sahgal. The first chukker was a tight affair and it ended 0-0. The second chukker saw both teams go for goal and Aravali took the lead through Manzorro to make it 3-2 in their favour. However, a dominant display in the final two chukkers by Simran Shergill helped his team , Jindal Panther/Sona Polo gallop away to victory by 7 goals to 4. 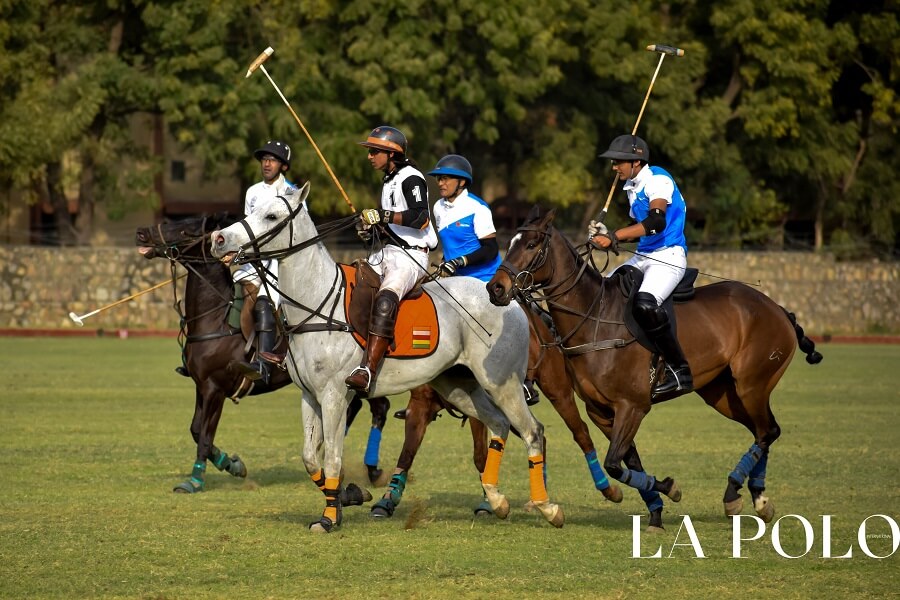 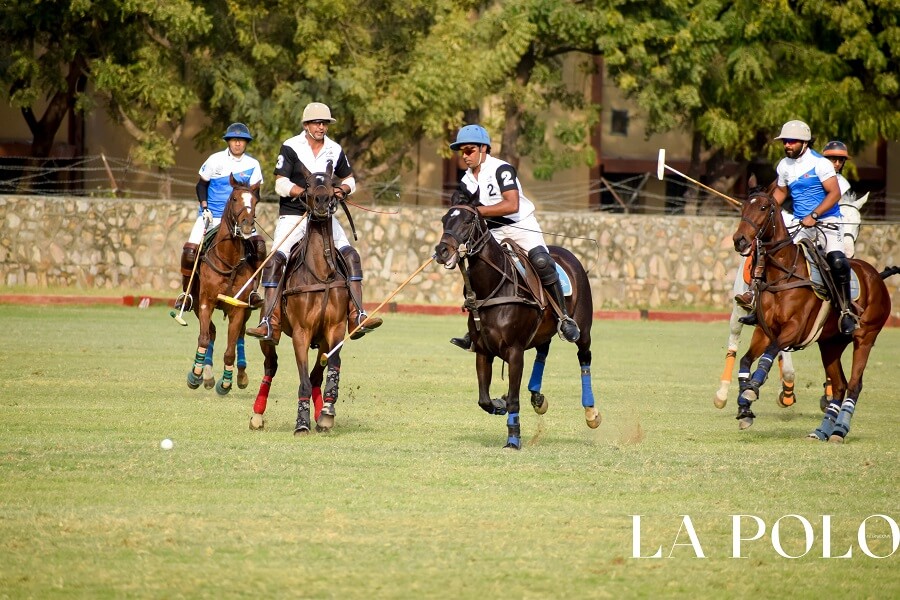 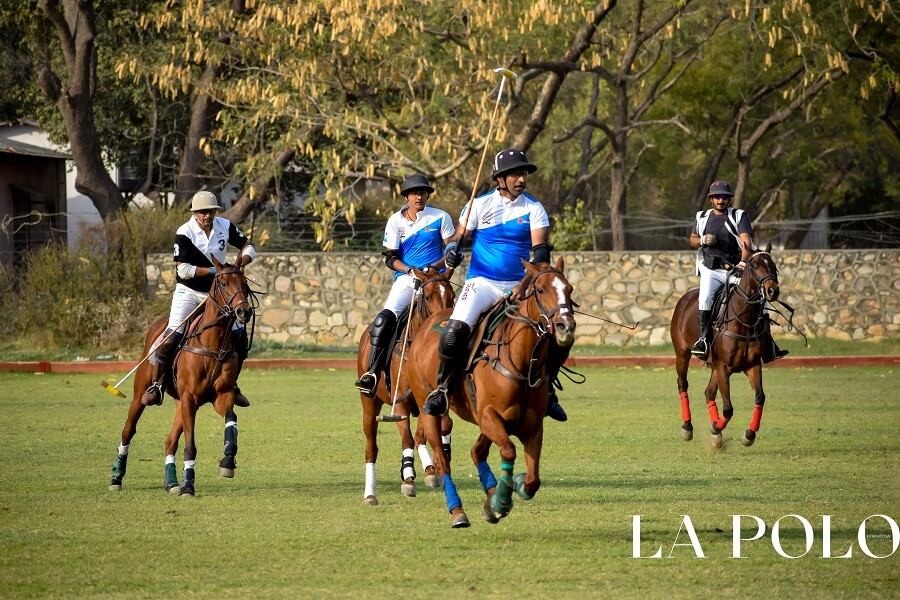 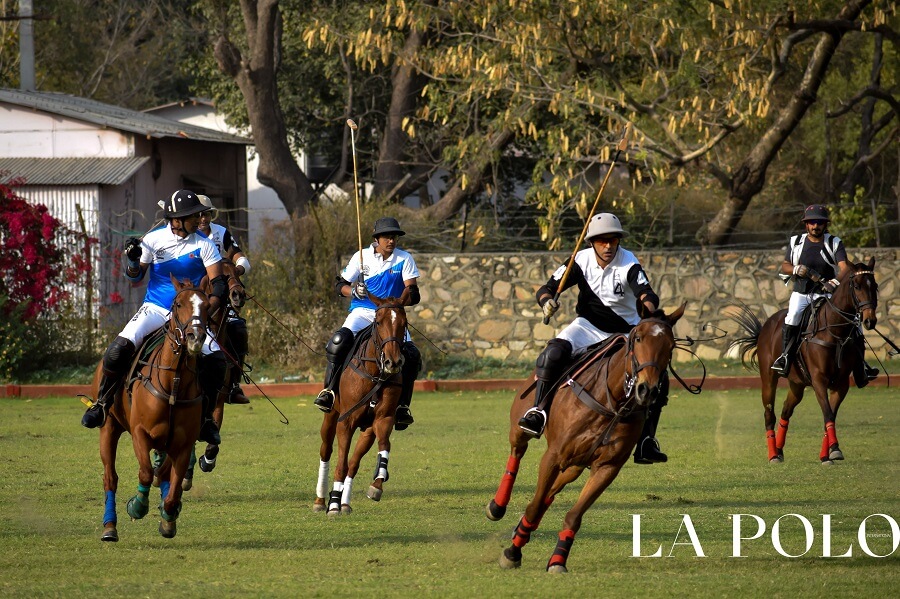 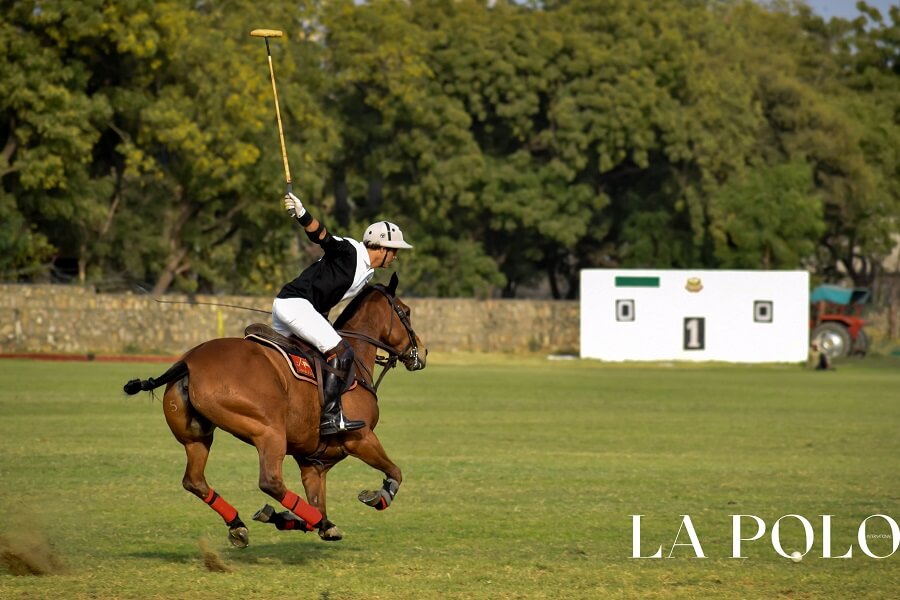 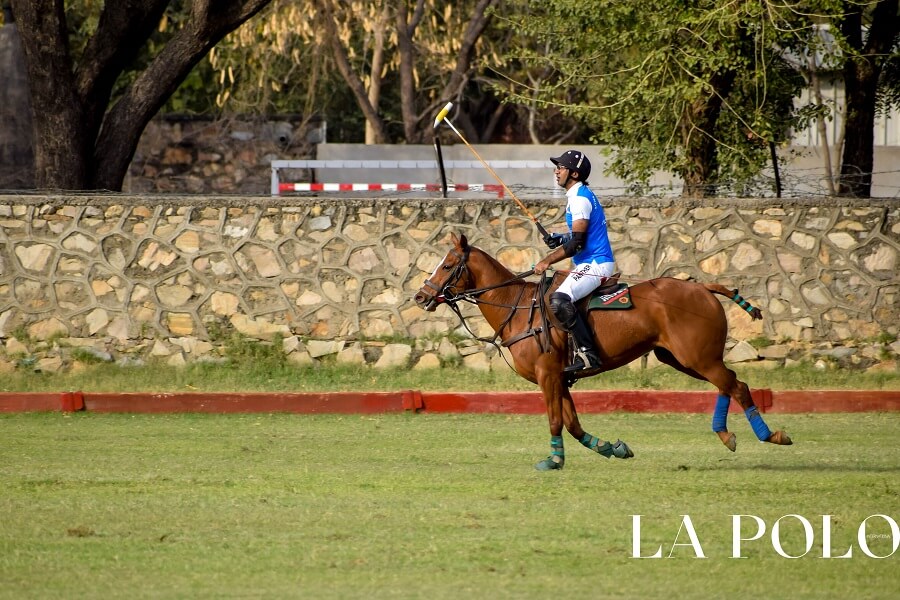 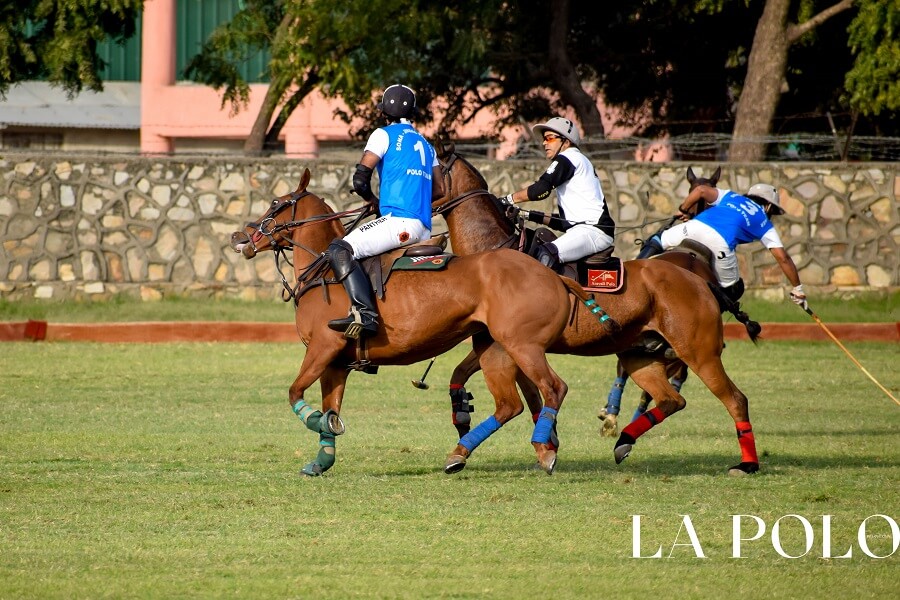 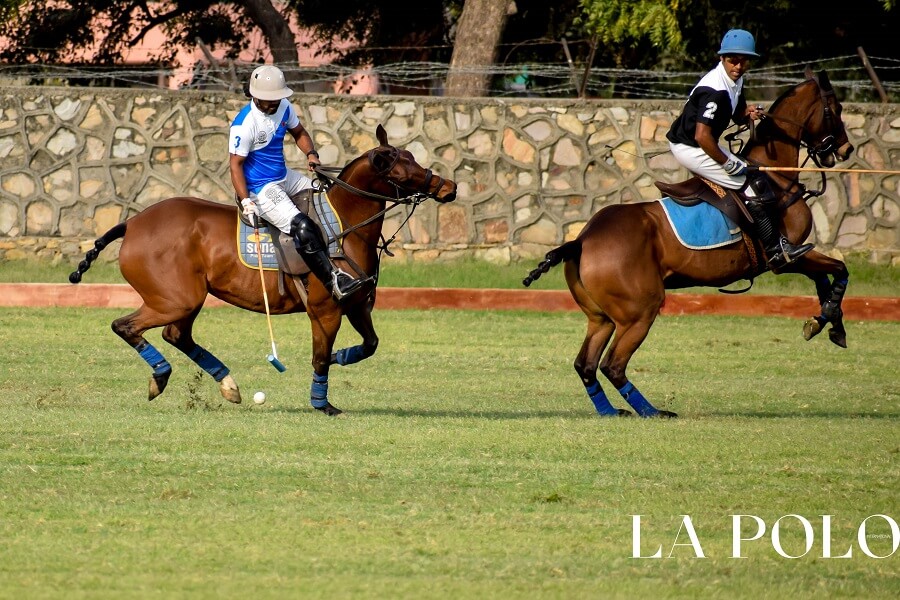 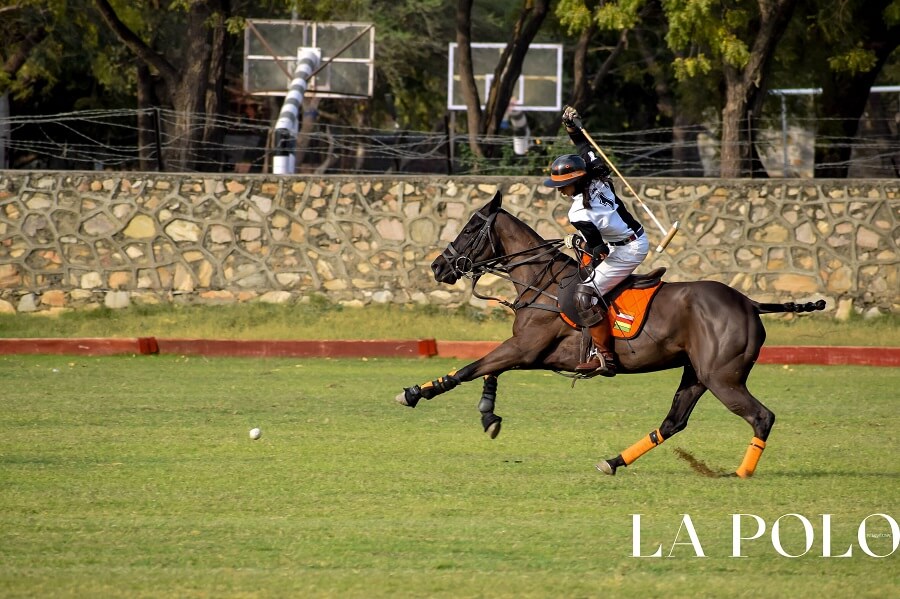 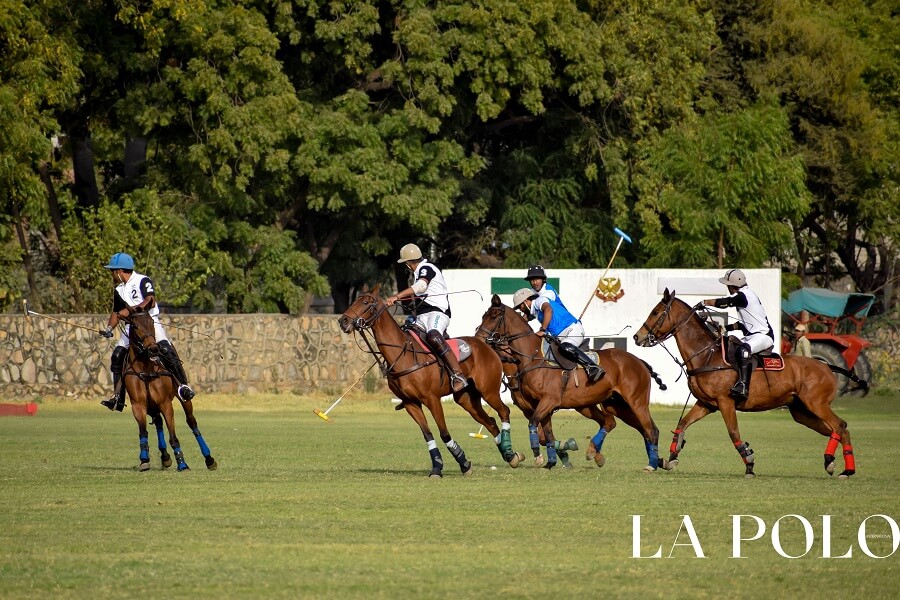 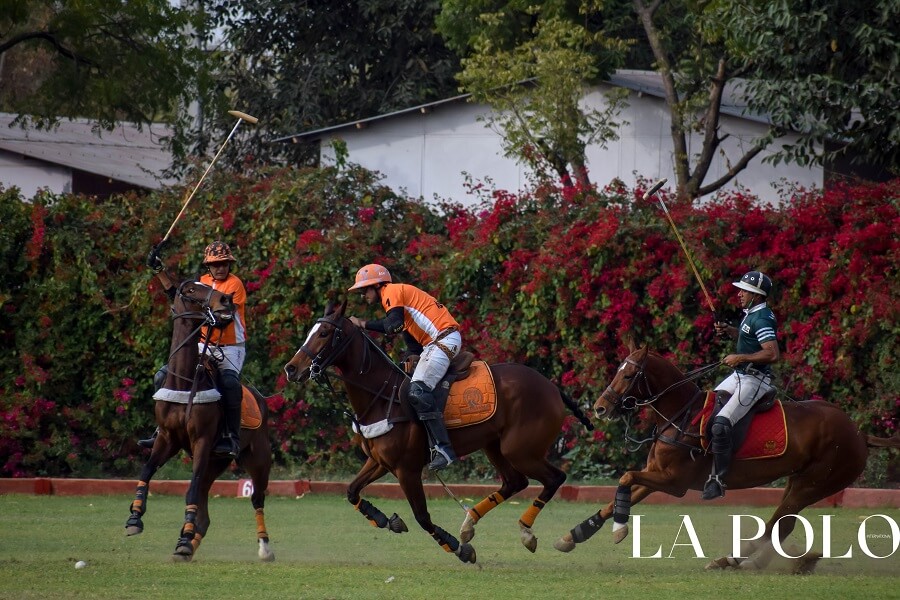 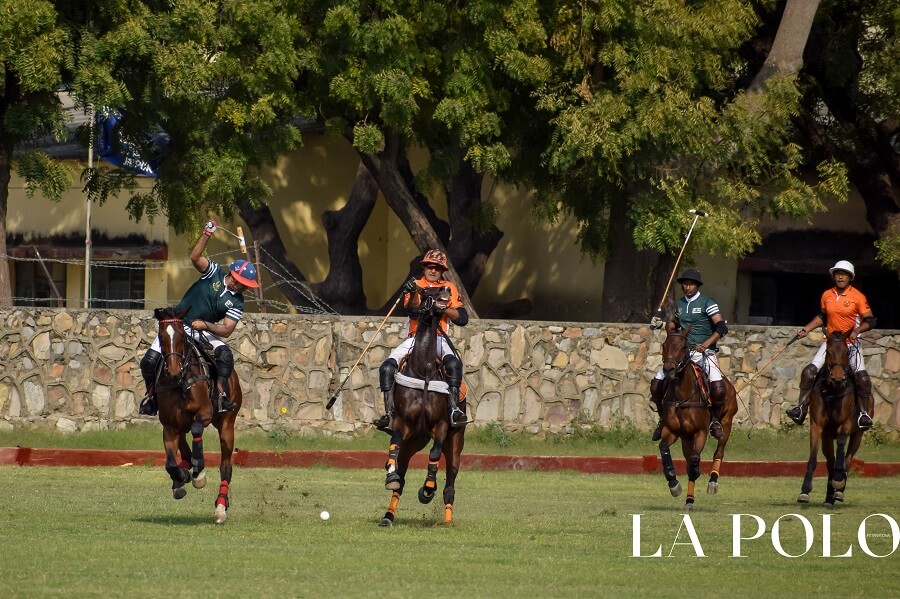 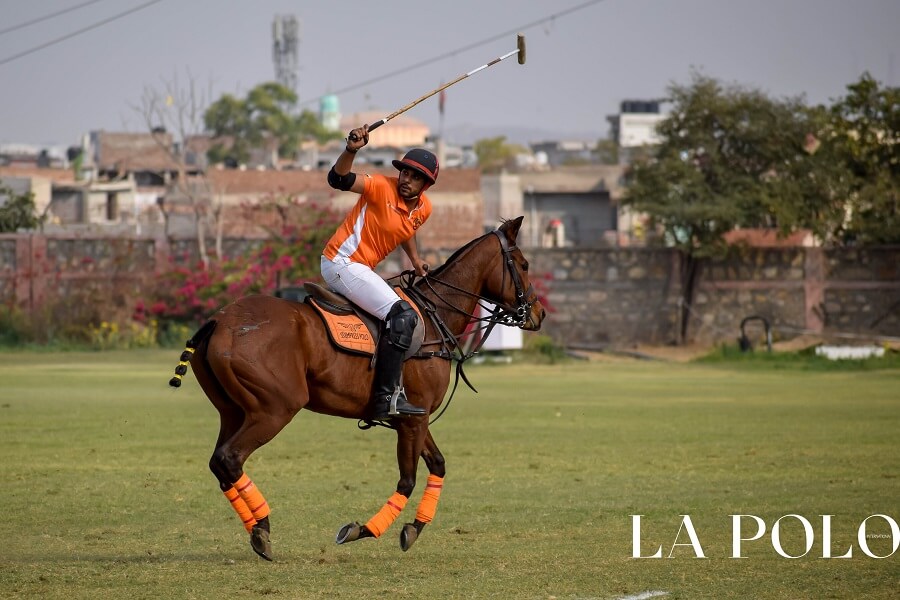 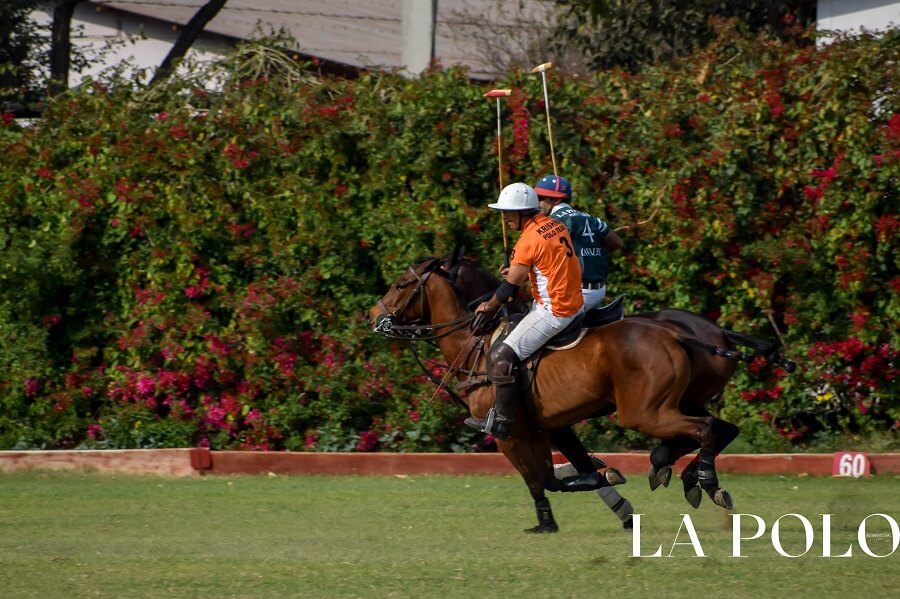 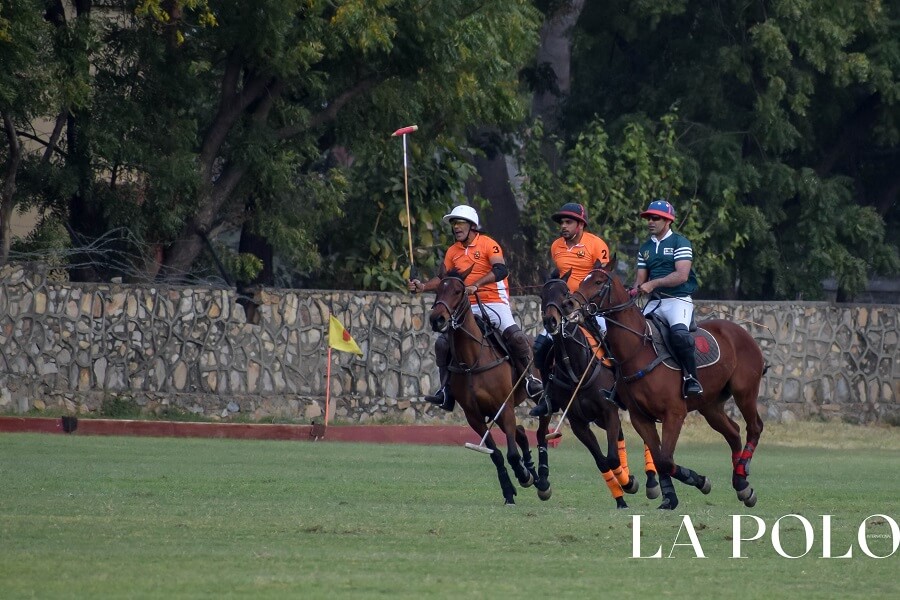 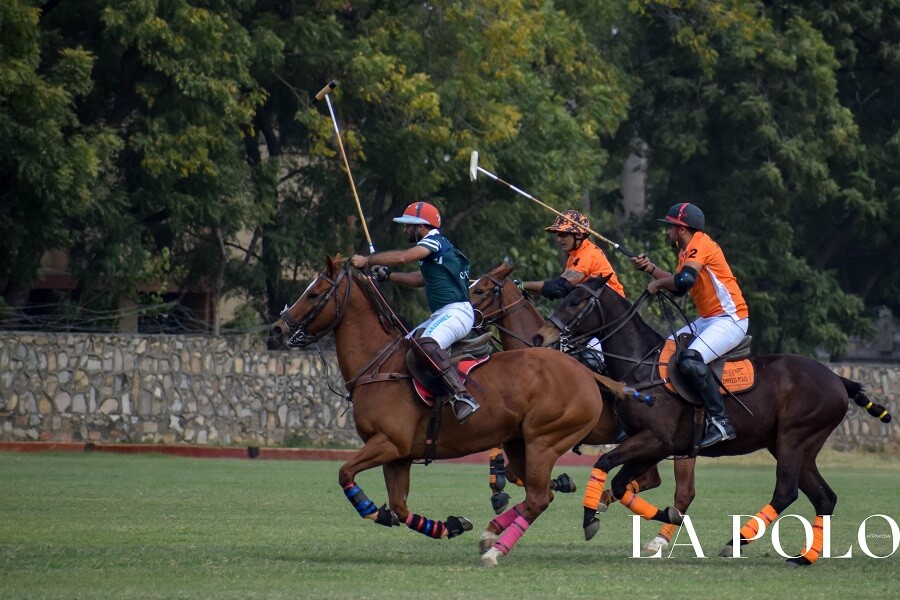