The two match event of HH Maharaja Sawai Bhawani Singh Cup kicked off with the clash between Garcha Hotels and Rajnigandha Achievers.

The second match of the day was between Krishna Polo/Valiant Explorers and Mumbai Polo/Benaz Corporation. In the first chukker, Krishna Polo’s Ashwani Sharma scored one goal each and in return, Simran Shergill managed to bag one goal for Mumbai Polo. The second chukker witnessed a hat-trick by the hard hitter Simran Shergill and gained a one-goal lead over Krishna Polo/Valiant Explorers. In the third chukker, both teams’ play was a little defensive but Krishna Polo’s Vishal Singh scored one goal few seconds before the whistle. In the final chukker, Vishal Singh managed to score a magnificent 40-yard goal for Krishna Polo but soon after Simran Shergill scored 4 goals back to back without giving any chance to the opponents and left Krishna Polo in tears. Mumbai Polo/Benaz Corporation won the match with the final score of 8-5. 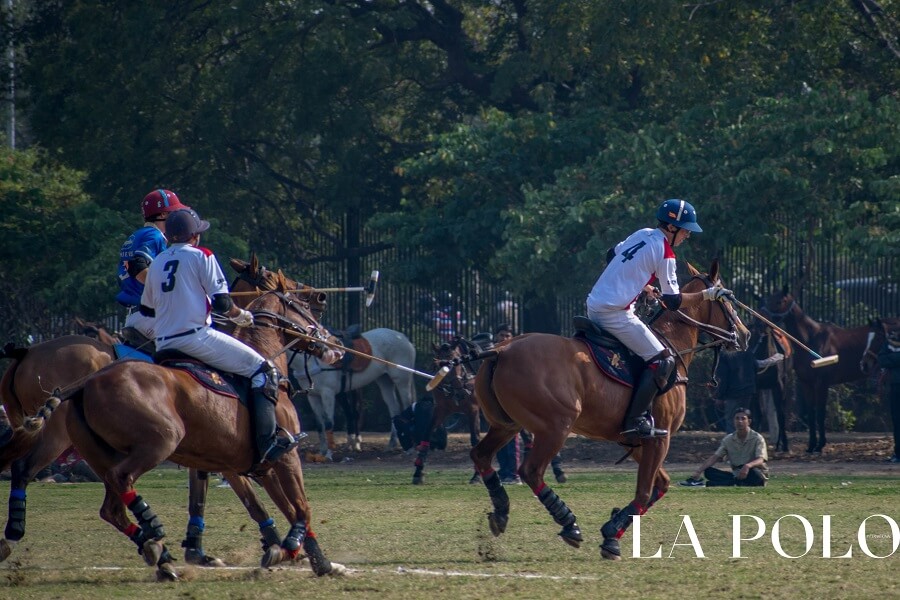 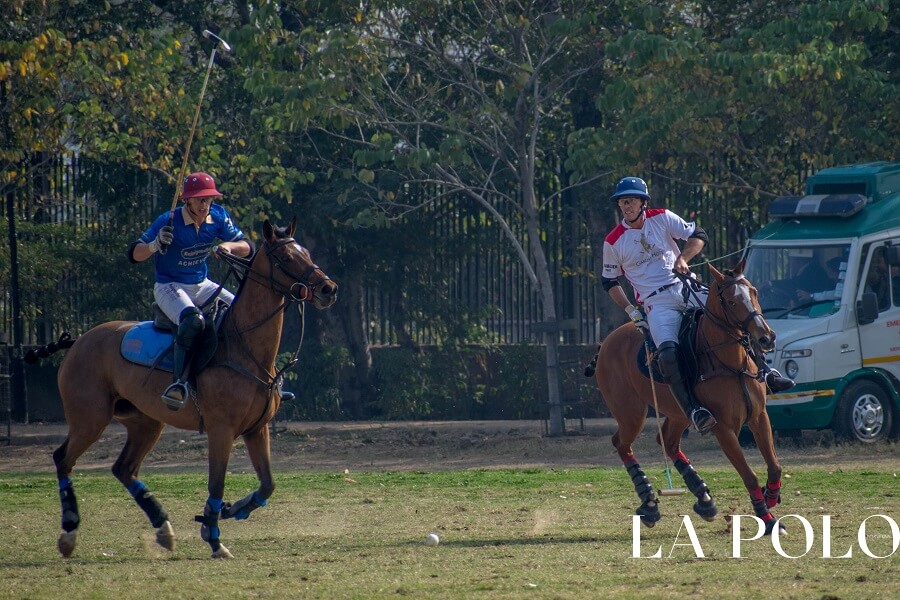 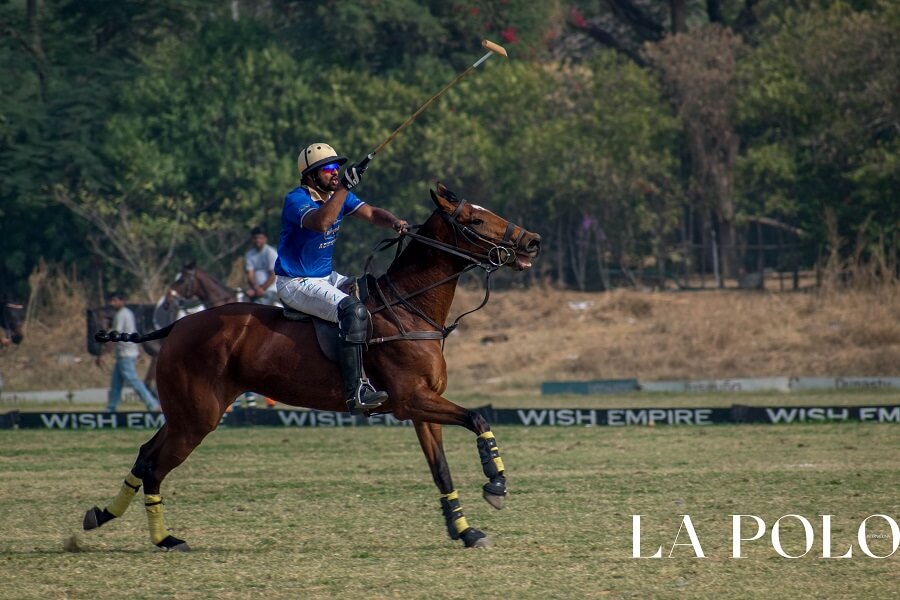 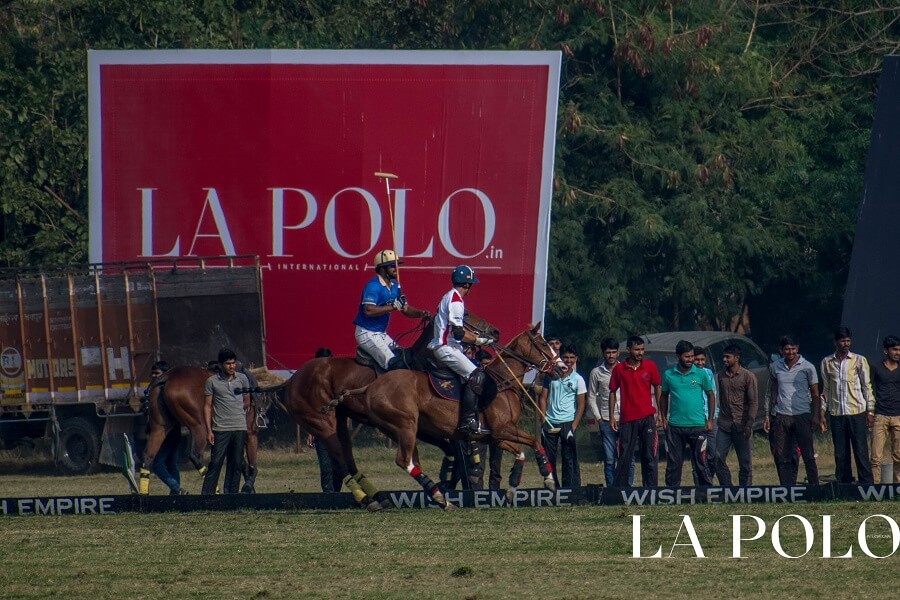 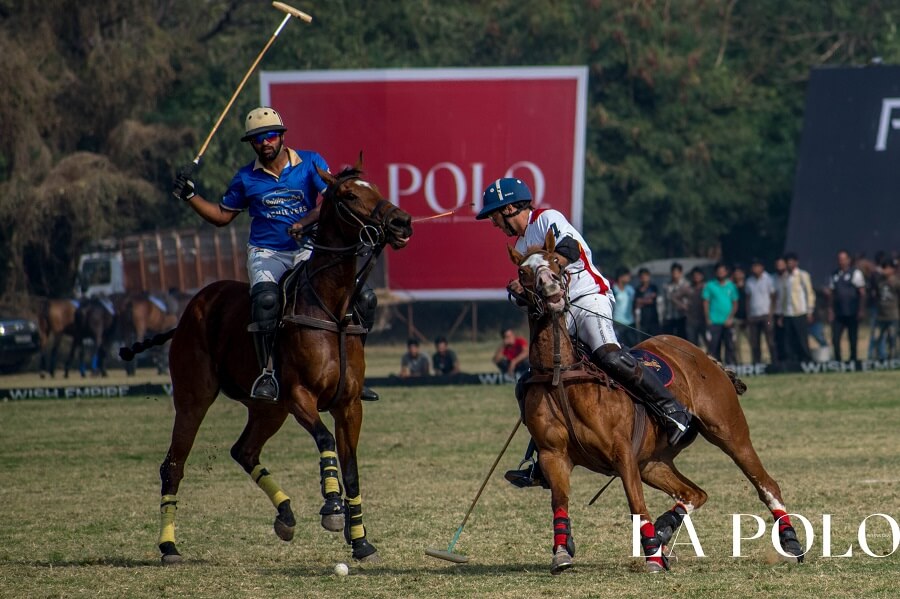 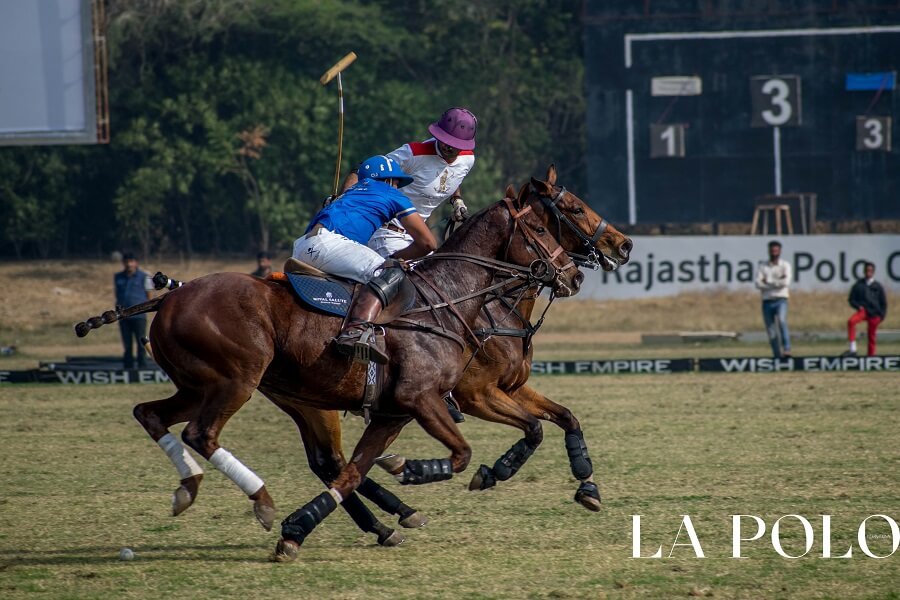 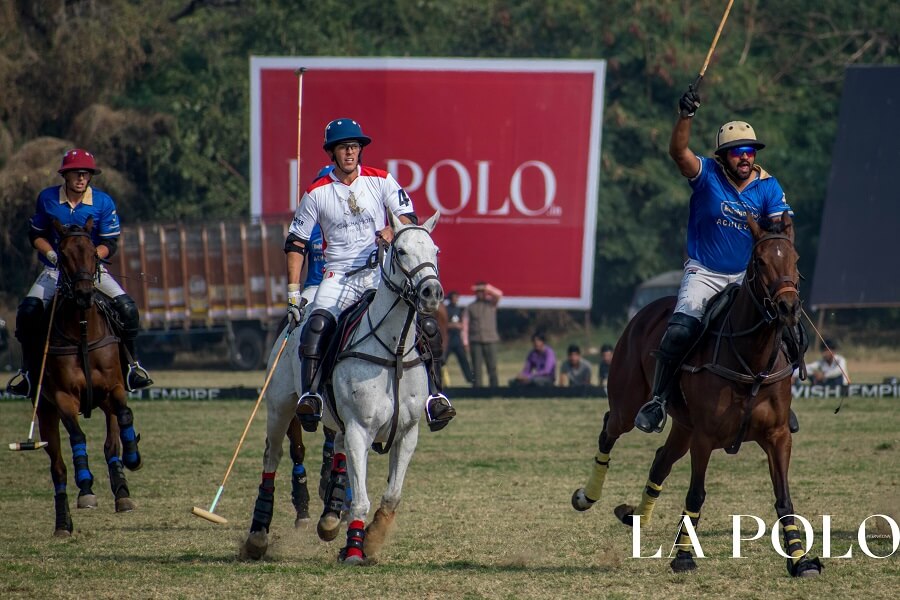 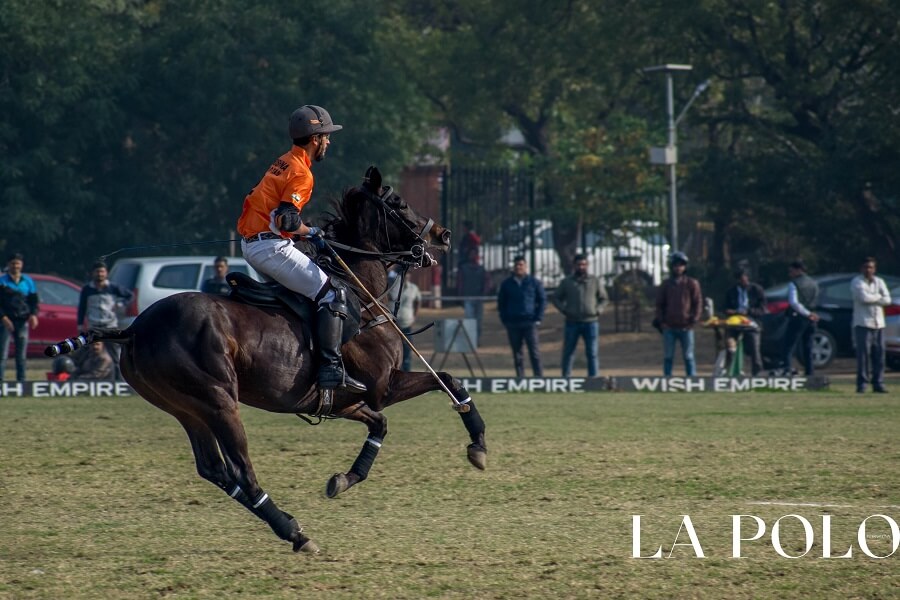 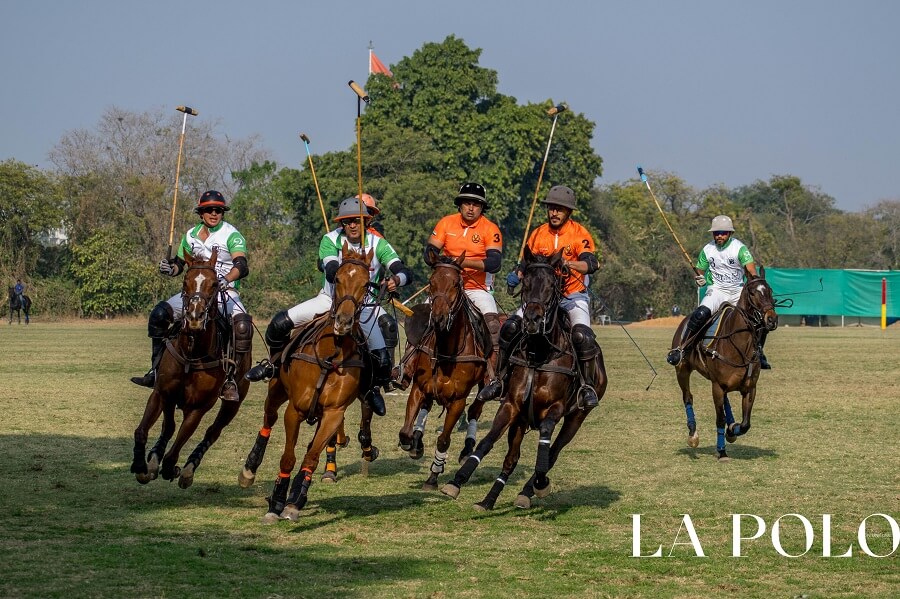 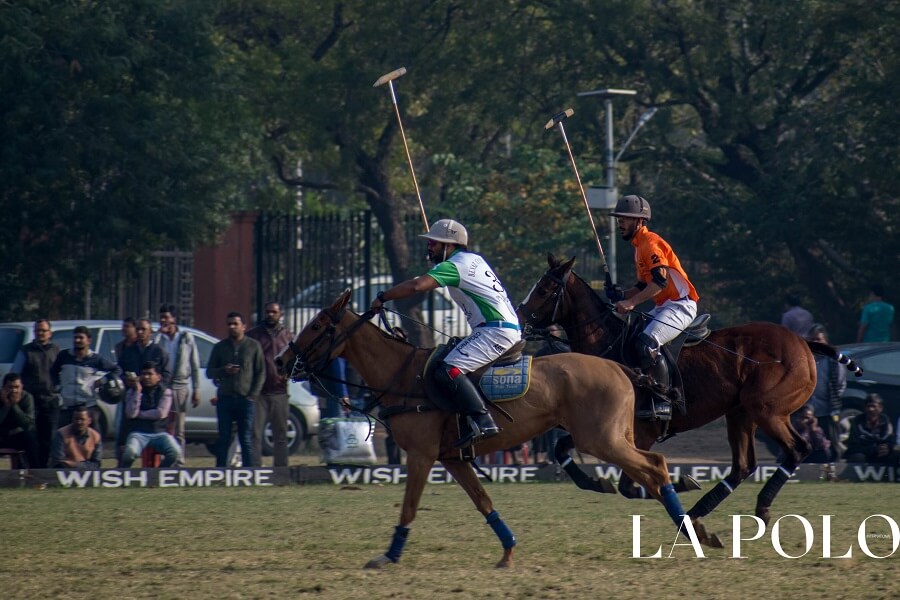 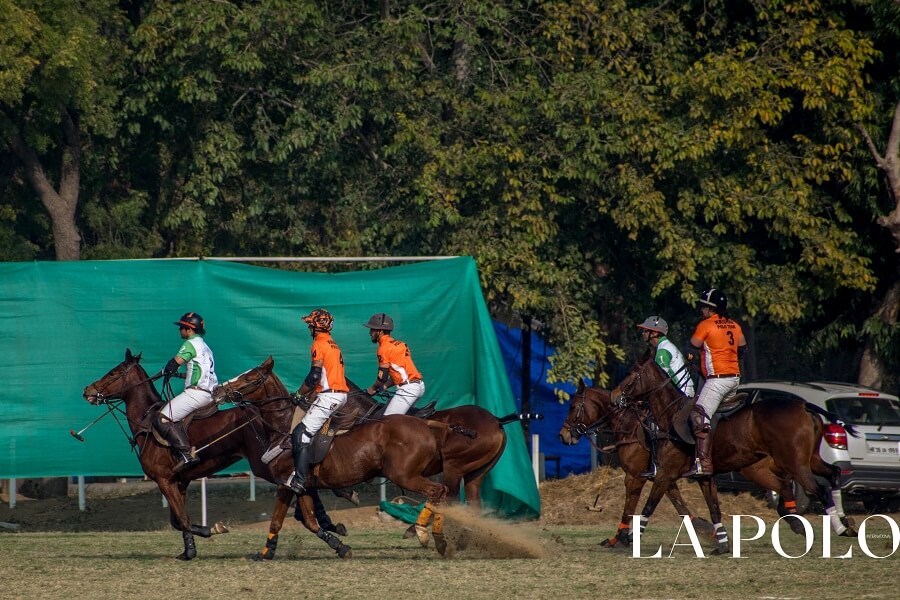 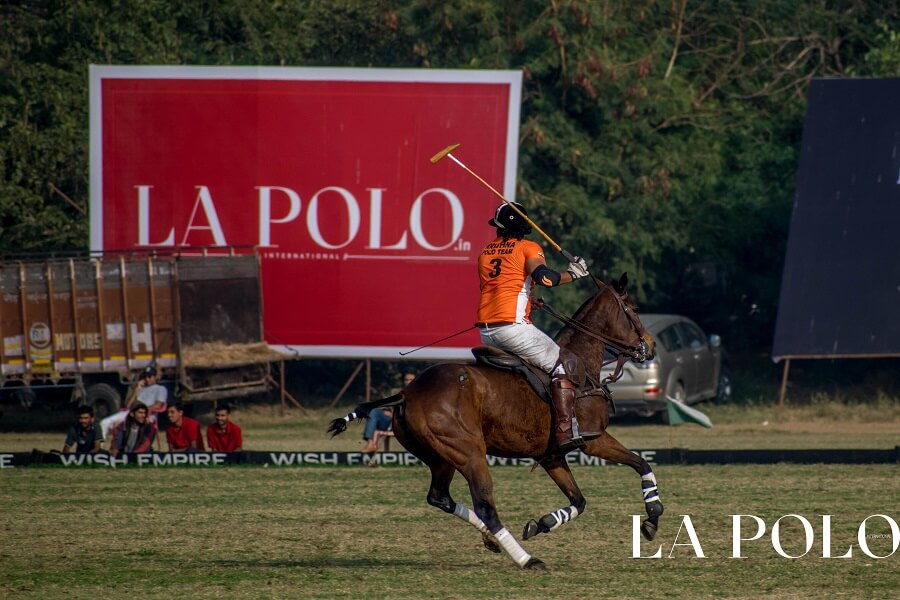