The second clash of the day was more exciting one as it was a close competition between 61 Cavalry and Chandna Group. 61 Cavalry’s Bhawani Kalvi scored 4 goals, Pranav Kapur and Col. Ravi Rathore scored one goal each, while Chandna Group responded with one goal by Vandit Golechha and two goals each from Pierre Henri Ngoumou and Samir Suhag.
The match resulted in a victory of 61 Cavalry over Chandna Group with the final score of 6-5. 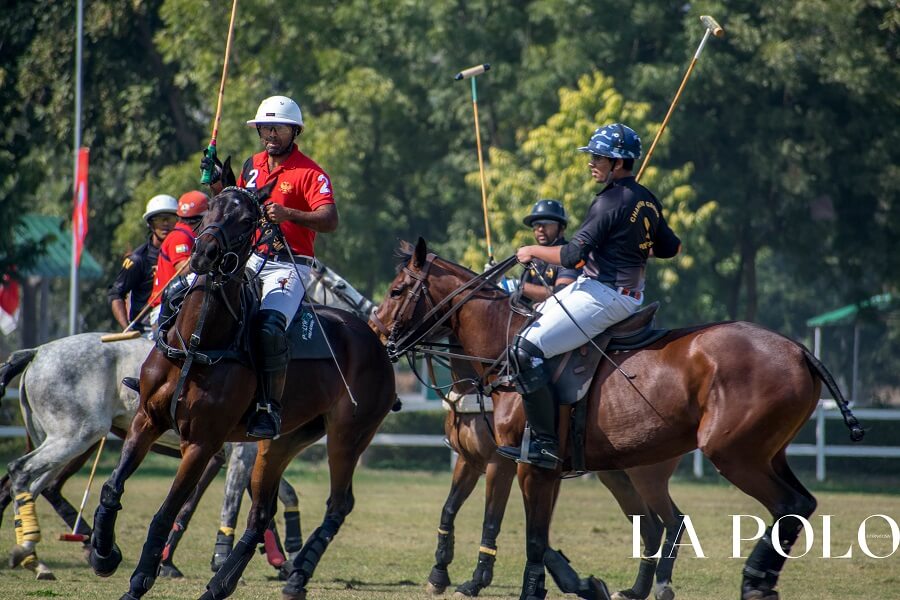 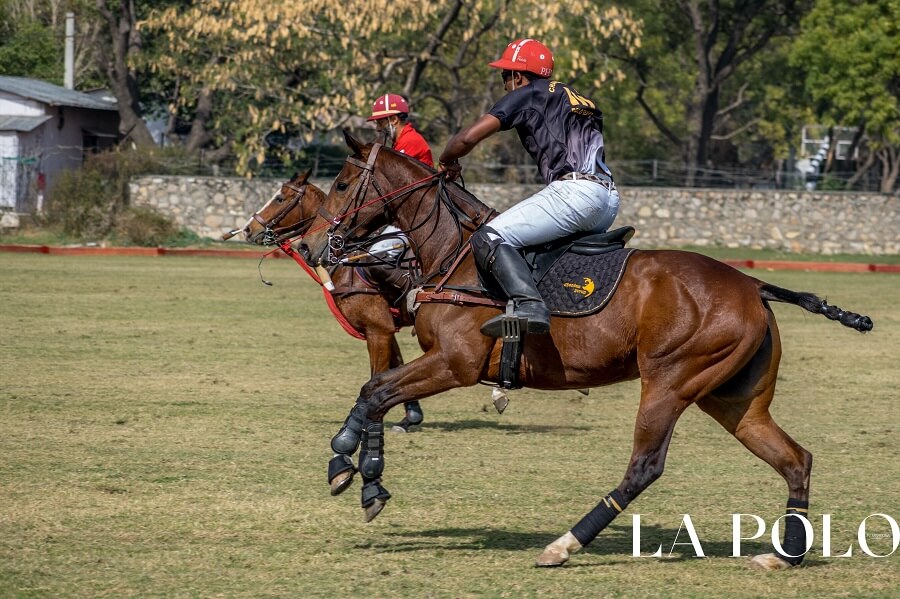 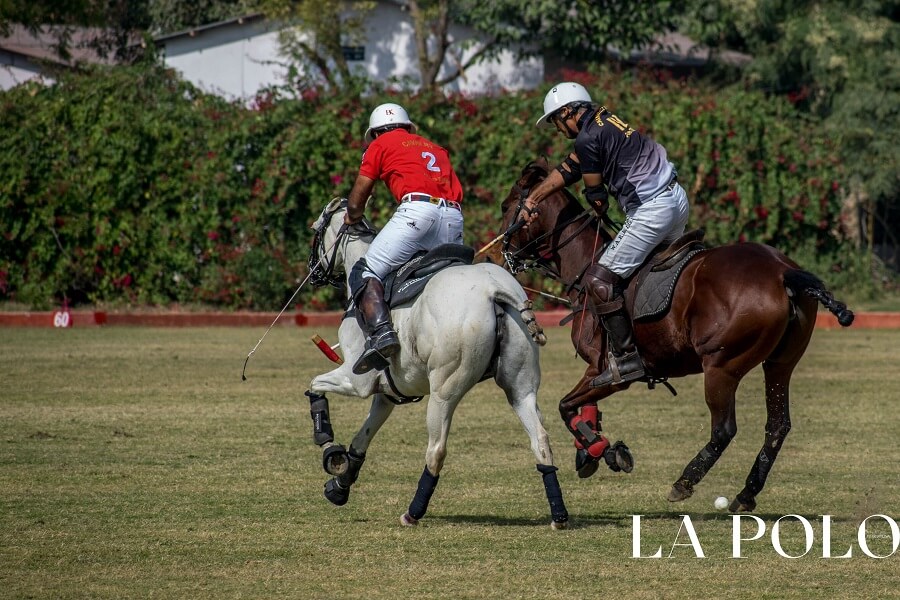 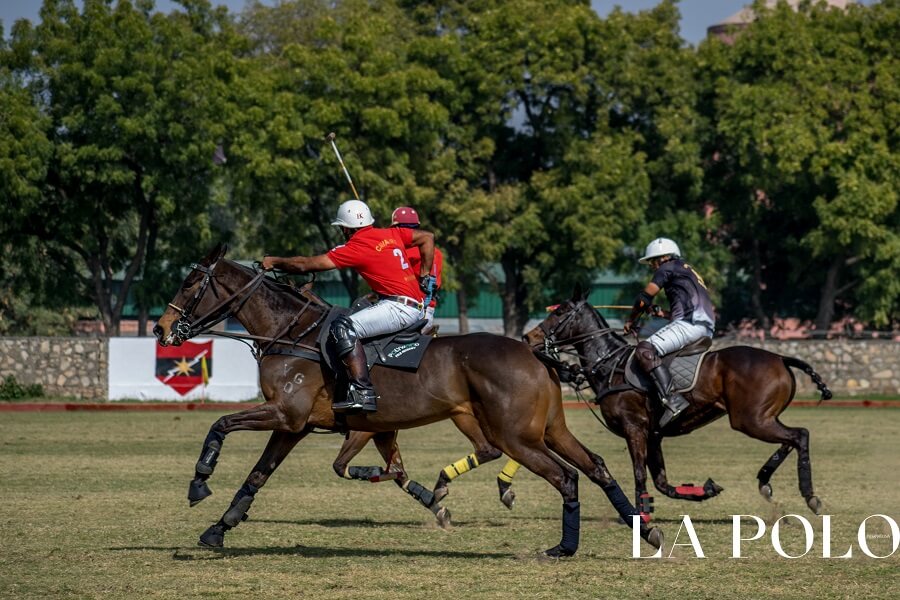 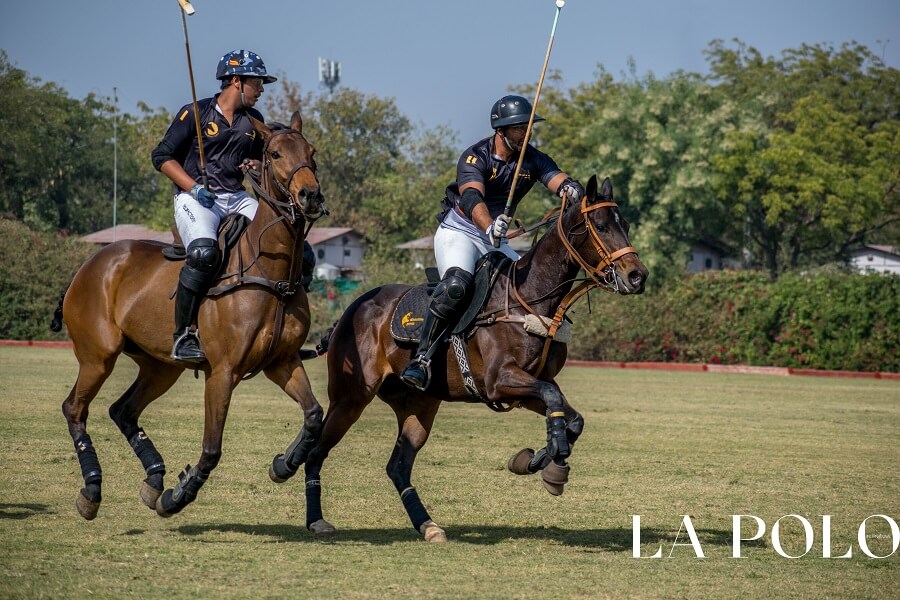 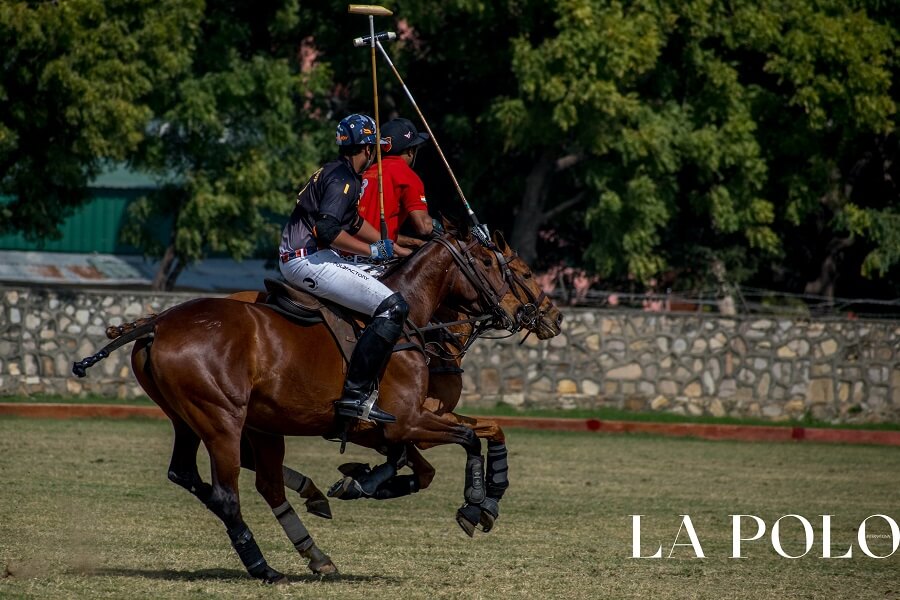 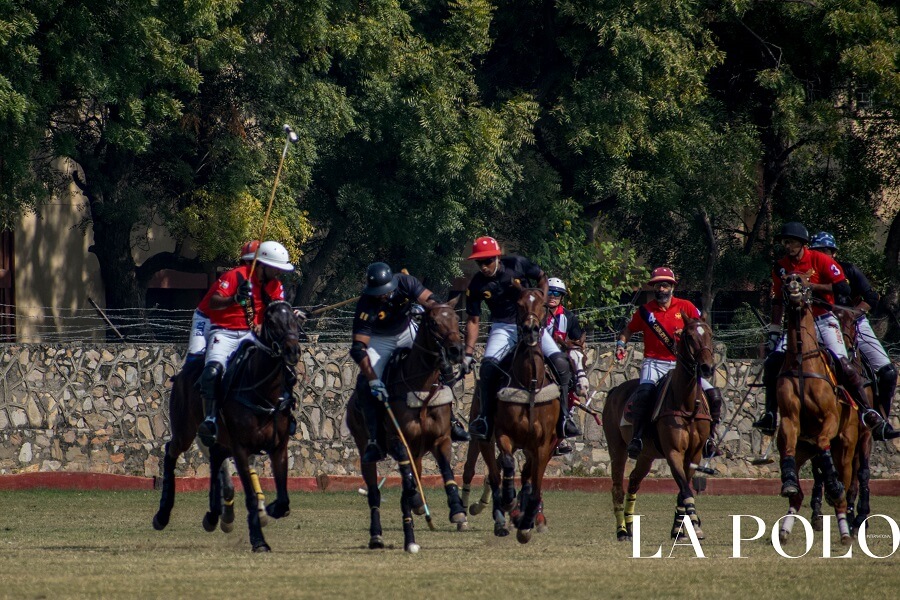 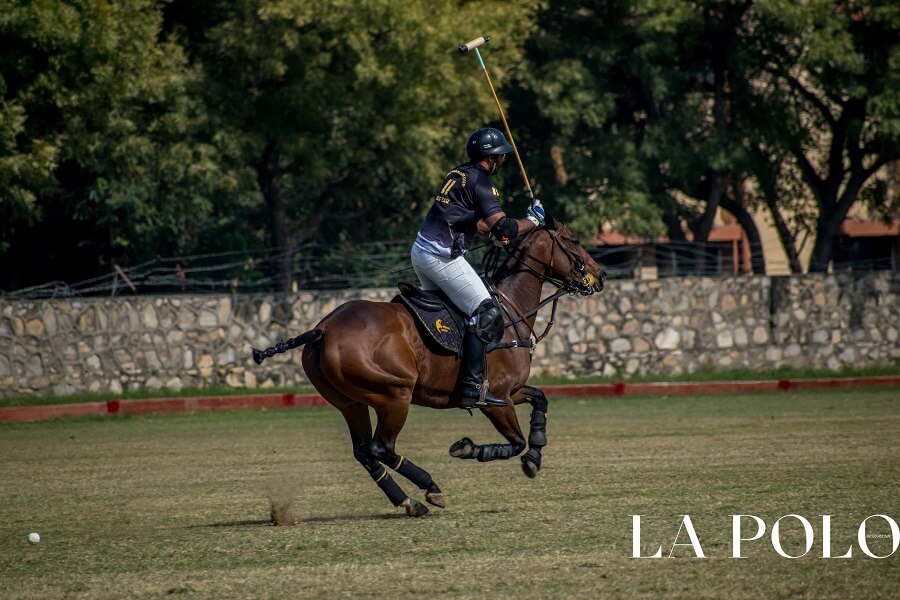