The tournament has landed on to its final action day. The RPC Ground is well prepared to host the activities. Spectators are read, commentators are ready and so are the players. The chief guest for the match will be Lt. Gen Alok Singh Kler, VSM, GOC in C, Headquarters, South Western Command. Ms Meenakshi Joshi, Director- Mansion Royale, will be the Guest Of Honour. The melodies of the army band, followed by the introduction of players, will precede the match. 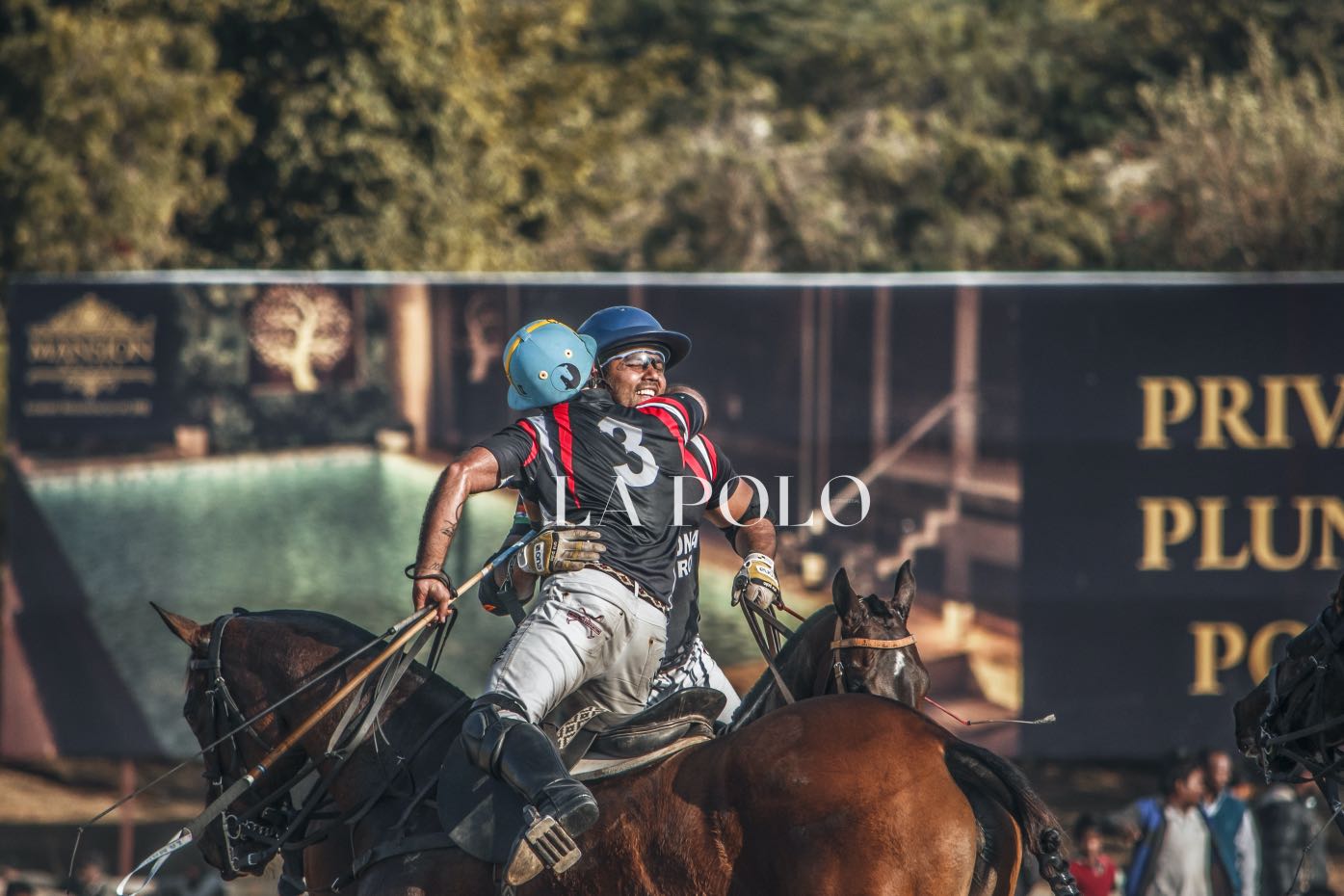 Second chukker begins and we have Dhananjay on the ball , taken over by Dhruvpal. The scores are 2-1, in favour for Chandna Sphiro. We have a wonderful goal by Llorente getting the equaliser. The scoreboard is now 2 all. 4.41 minutes are gone for the chukker and the game is heating up with complete involvement of the spectators. Mazzini is on the gall and gives it a strong hit . Raghav Rao gives a beautiful angular shot from a distance and successfully bags the third goal for Chandna Sphiro. With this the second chukker ends.

The match is into the third chukker and we have the equalising goal by Satinder Garcha bringing the score to 3 all. Llorente is leading the way and successfully gets the leading fourth goal for Garcha Hotel. 4 minutes are over for the third chukker and the ponies are in full action. The score board is reflecting 4 goals to 3 in favour for Team Garcha. Gerardo Mazzini bags the fourth goal for Chandna Sphiro. Satinder Garcha blaze the field by getting the fifth goal for his team. The hooter has been sounded and the chukker ends. 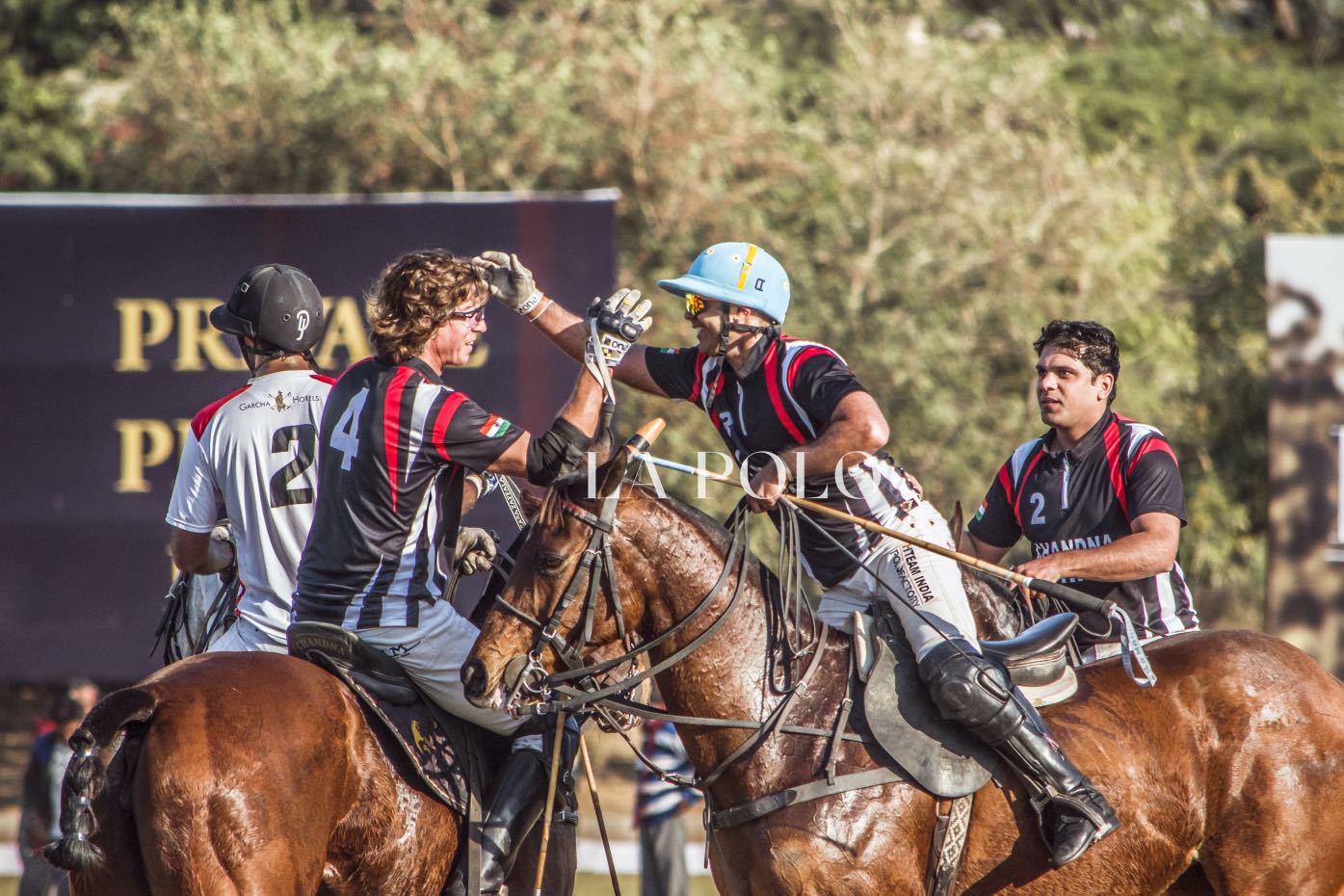 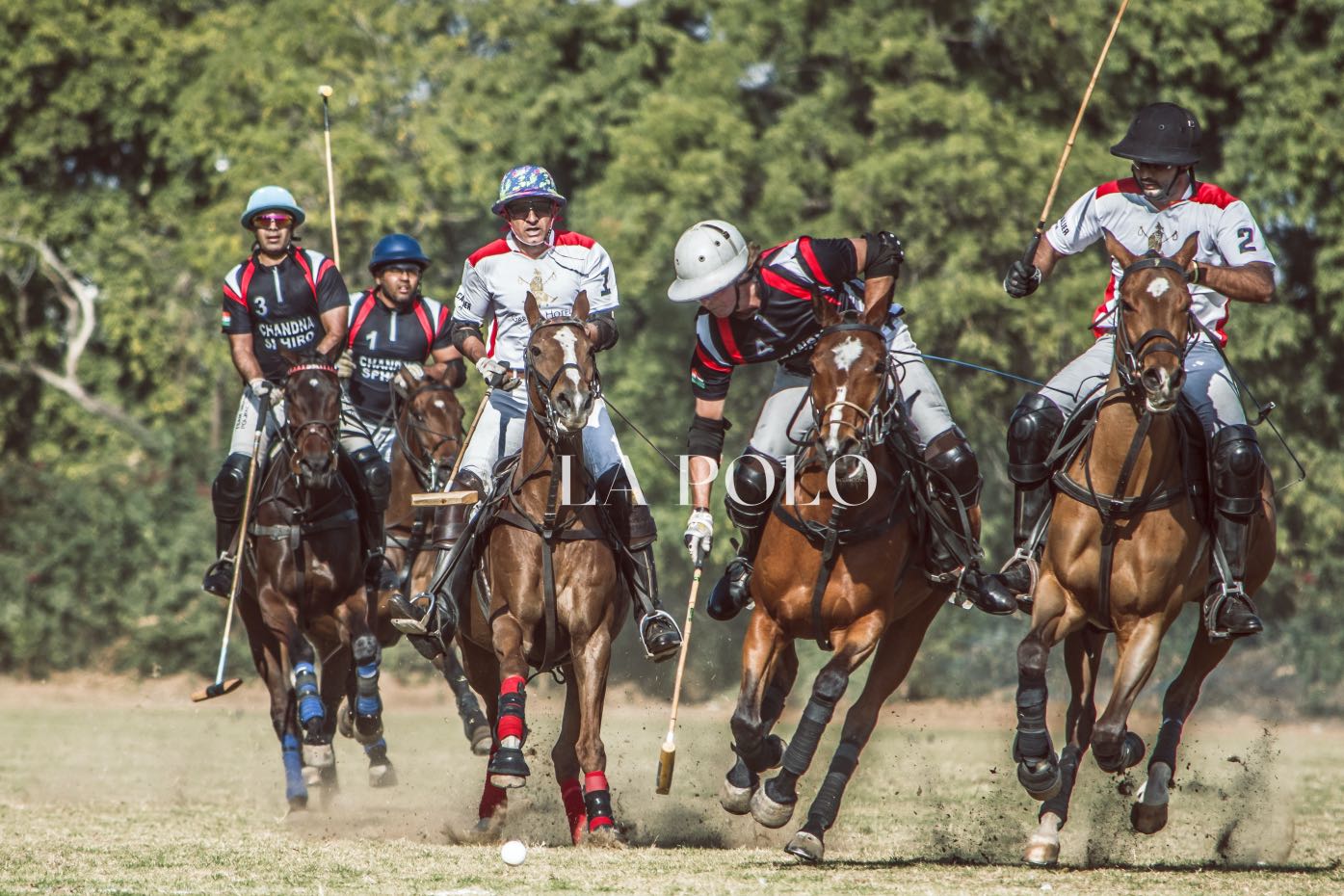 The game is into its final chukker. Garcha Hotel is leading the way by 1 goal with a score of 5-4. We have the fifth goal for Chandna Sphiro by Gerardo Mazzini. 4 minutes are left , the match is becoming interesting to watch who will bag the winning goal. Gerardo Mazzini hits it towards the goalpost but it is well defended by Dhananjay. Mazzini once again attacks the ball and successfully gets the leading goal ! Llorente equalises the goal by getting the sixth goal. Mazzini gets the seventh goal for Chandna Sphiro ! Chandna Sphiro beats Garcha Hotel by 7 goals to 6.