Siddhant Sharma, +4 handicap polo player from India, during his interview with LA POLO at the Jaipur Polo Ground


He is calm mostly, but leaves no stone unturned when mounted on the horse. He has got his game right and his aims are set. LA POLO in conversation with Siddhant Sharma:

LA POLO: How did you get into Polo?

SIDDHANT SHARMA: I am the first Polo player in my family. As a young kid, I was into show jumping and used to practice it at the Army Club, New Delhi and at the Jaipur Polo Grounds in the capital. I loved the sport because of the speed and the horses. I started in Jaipur with Lokendra Singh Rathore and I have been playing ever since. 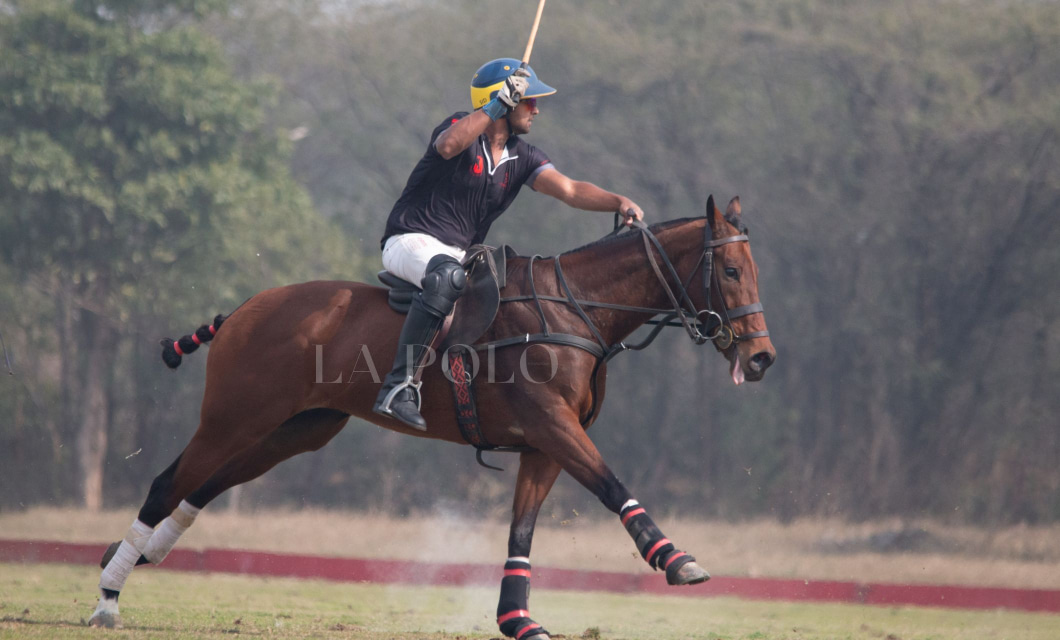 When did you decide that this would be your career?

Once I started playing and came on the polo field regularly, I got into the circuit. It was then I really thought that I should do this professionally. I liked the lifestyle, the work and the horses. I started in 2009 or 10, and so it's been 10 years now. 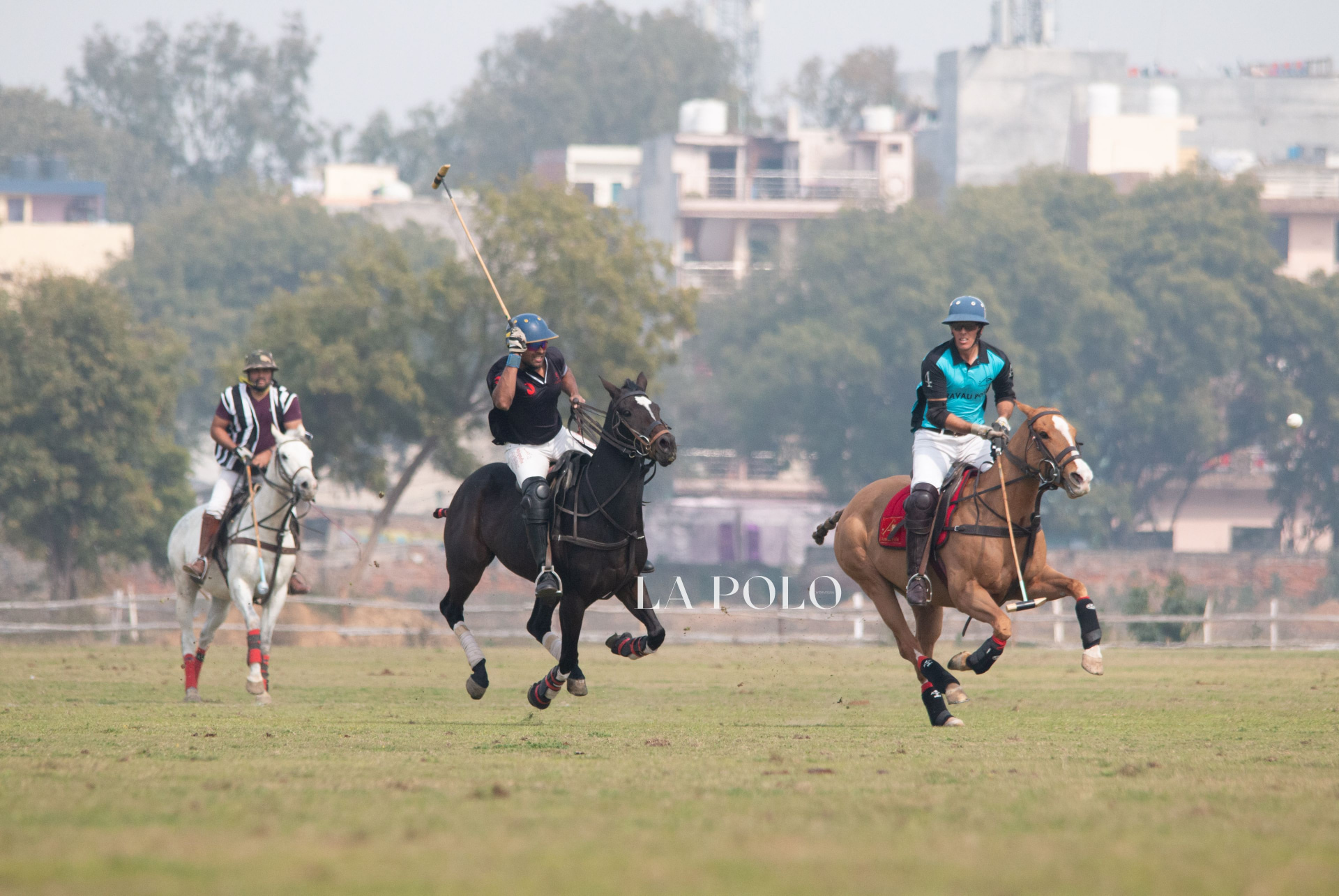 What was your experience being part of the Indian Polo Team in the 2017 World Cup?

It's a matter of great pride to be playing for your country and it's a lot of responsibility as well. I think we were a great bunch of players and our coach, Uday Kalaan, is a really good mentor. We worked really hard and qualified which is great, but when we were in Sydney, we didn't do well. The preparations weren't up to the mark and we didn't expect the competition to be that tough. I hope I am in the team soon and we do better. 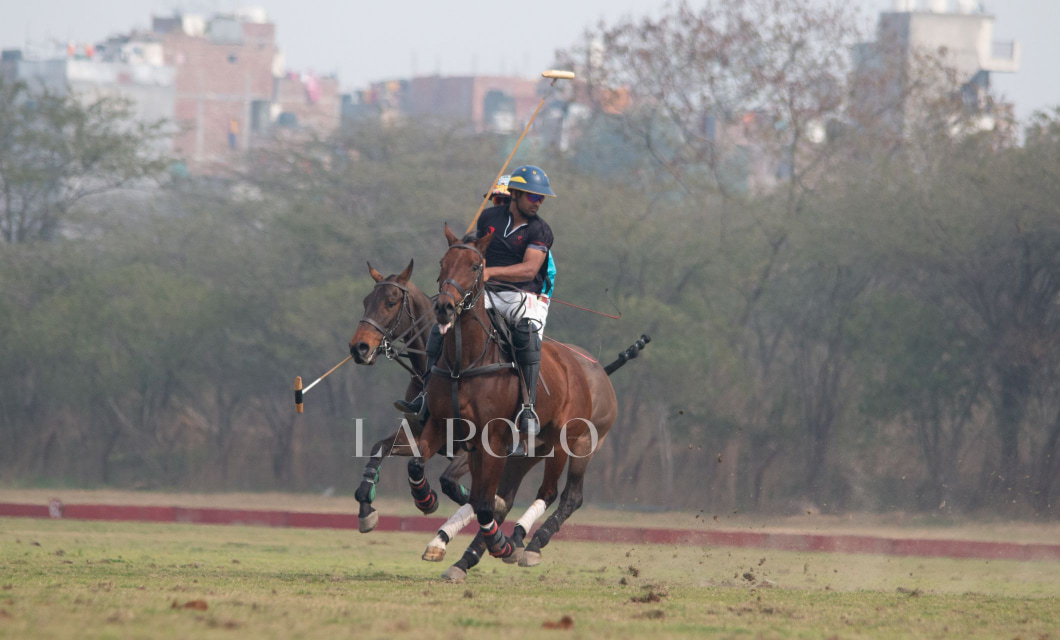 How does it feel wearing your country's name and representing it across the world!

It's a matter of great pride and it's good to represent so many people, but it's also a lot of responsibility. So, I feel the preparation needs to be up to the mark.

How can one compete for the World Cup?

We play the 14-goal level in the World Cup. You have to qualify for your zone, and then you play the finals. So, when last time India participated (in 2017), we qualified our zone and we went for the finals. The pressure is different, as you are on the horses you don't know, you are against players you haven't seen often.

How do we need to improve, in the Indian scenario?

We really need to think about Indian Polo seriously and the people who are influential need to make better decisions in terms of grounds. We need a more professional attitude towards it. I don't think there should be any circuit without the troop of professional umpires. Players should not be forced to umpire. It's not our job to do so.

You are aggressive on the field and quiet off the ground. What’s more you?

I am quiet mostly, but the game is aggressive. I have balanced it out, being calm and aggressive.

That's a difficult one, but I think the horses that I have now…had I bought them a few years back, I would have been a better player. 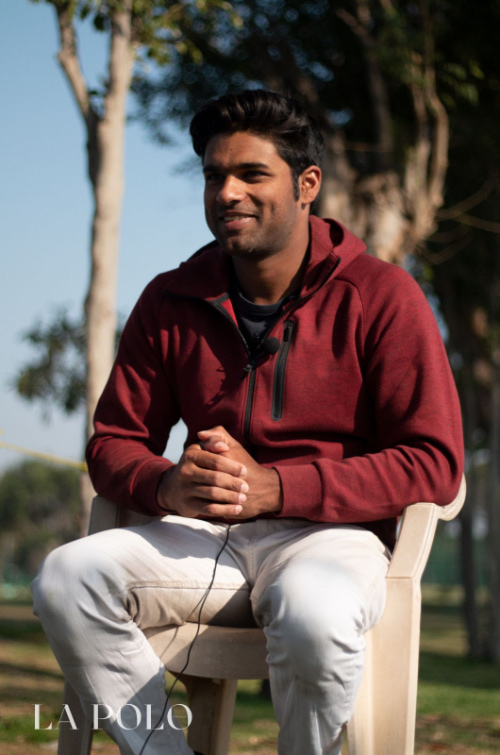 Have you come across a moment yet when you feel like saying, “this is it”.

No such moment yet. But every time I go up in handicap, get selected to play for a big organisation, I think that's an achievement in itself.

What is that one country or tournament that you dream of playing soon?

I have been wanting to go and play in Argentina. I hope to do so soon.