The History of Fedora Hats

The Fedora has been a fashion statement for over a century. How did the trend start? And how did it become a sensation with legendary cinema icons? A close look.


The Fedora Hats have been an unmistakable fashion statement for almost a century. Interestingly, the trend started from a play.


“Fedora” was the title of a play by dramatist Victorien Sardou. It came out in 1882 and was first performed in 1889 in the United States. Sarah Bernhardt played Princess Fedora. In the play, the protagonist wears a centre-creased soft brimmed hat, which gained popularity soon after. 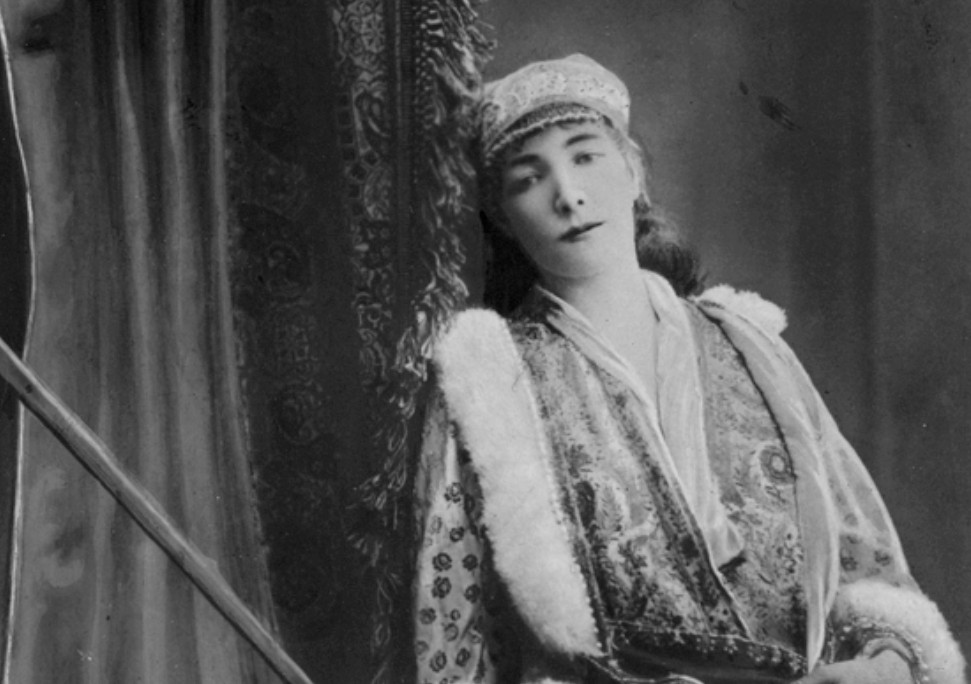 With the female character wearing the hat, the Fedora remained a constant fashion statement in women's fashion. The hat attached a whole new meaning to itself when the women’s right movement adopted it as its symbol. 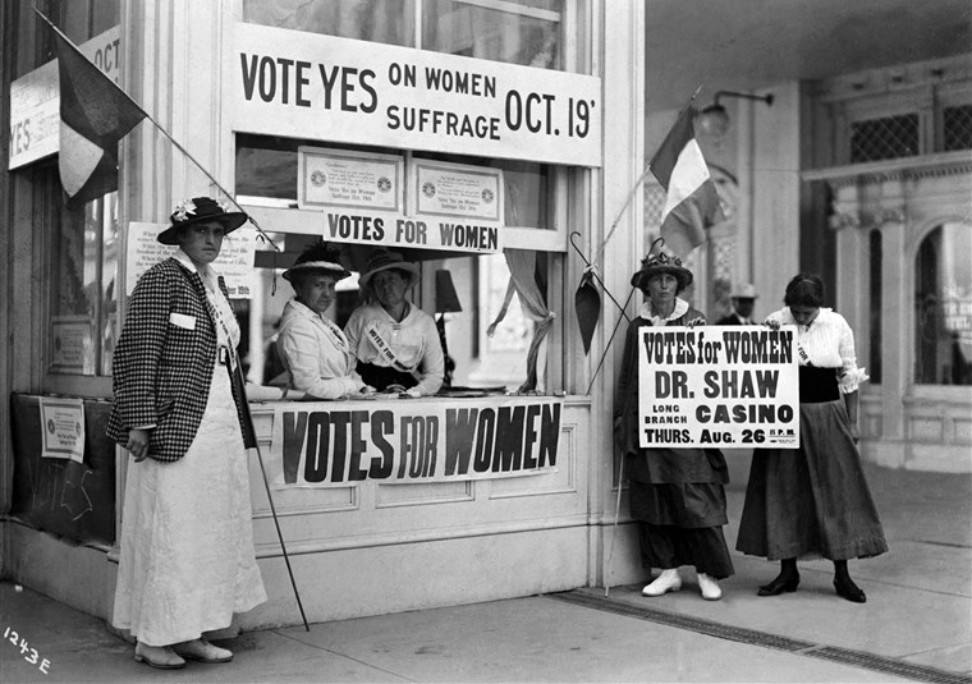 Slowly, the fashion of the Fedora Hats moved places, and in 1924, Prince Edward of Britain made a major statement by wearing it. Since then, the Fedora Hat gained its popularity among men as well. It was a stylish and logical fashion, as it had the ability to protect the head from weather and wind. Therefore, Fedora Hats have been worn by enthusiasts at outdoor sports like Horse Races and Polo. 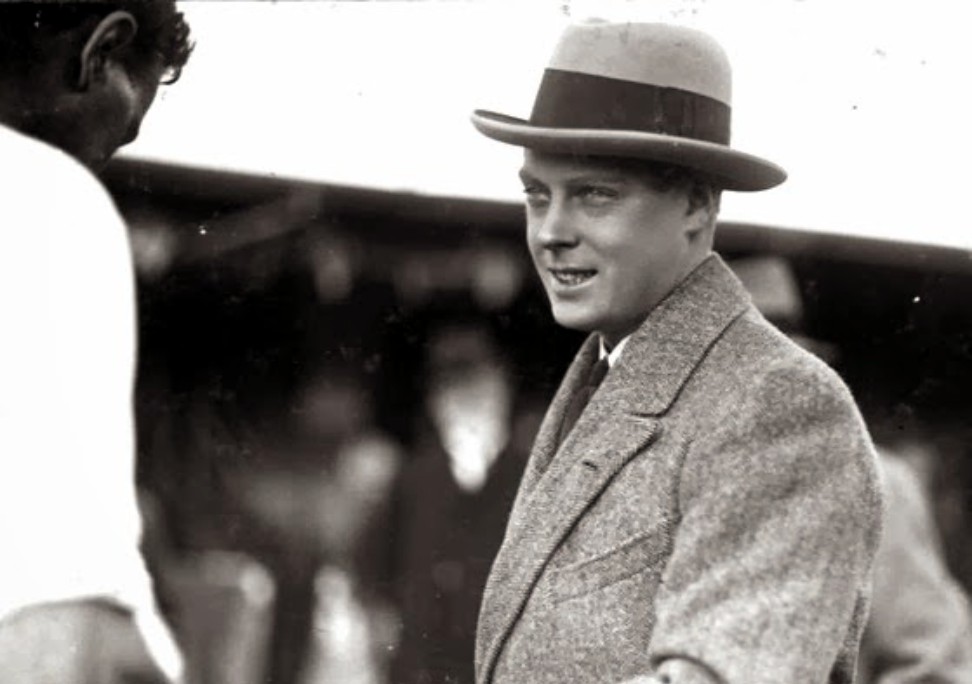 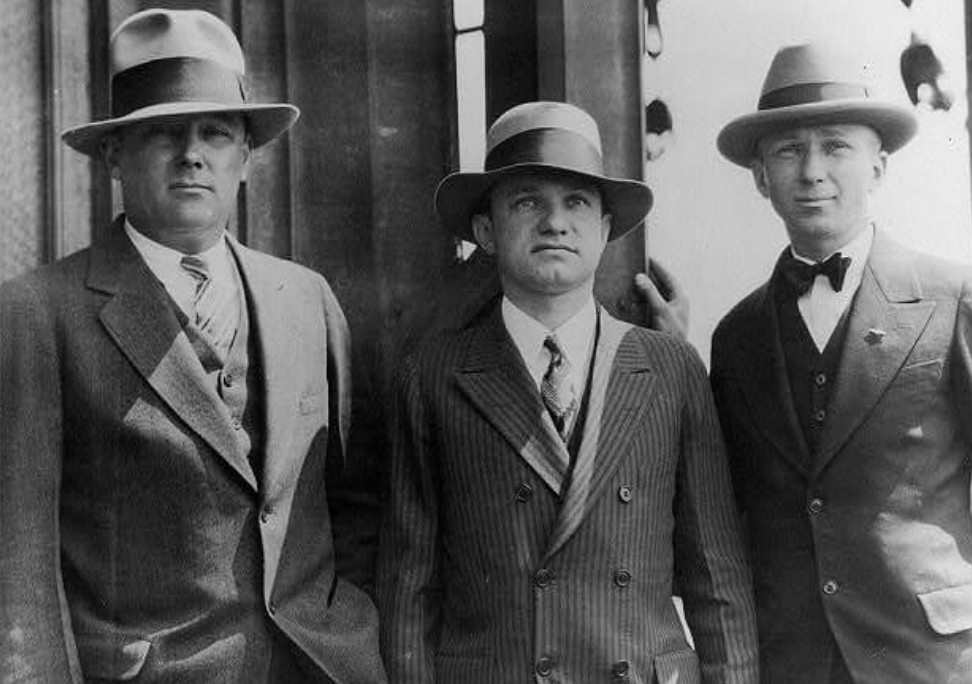 By the mid-1920s, Fedora Hats’ popularity reached greater heights, and later became associated with Prohibition and Gangsters. In the 1940s and the 1950s, global cinema popularised Fedora Hats. However, the popularity of the hat started waning after the late 1950s.

But the fashion returned in the mid-1970s. The Fedora Hats became associated with an edgy style and practicality. The hat would protect the wearer from weather and wind. Moreover, with the trend of open roof and convertible cars, the hats seemed like a practical proposition. The Fedora Hats were not obscurely big, and therefore, were comfortable even when worn on a public transport. Another appealing thing about the Fedora Hats was that they could be folded without losing the original shape. 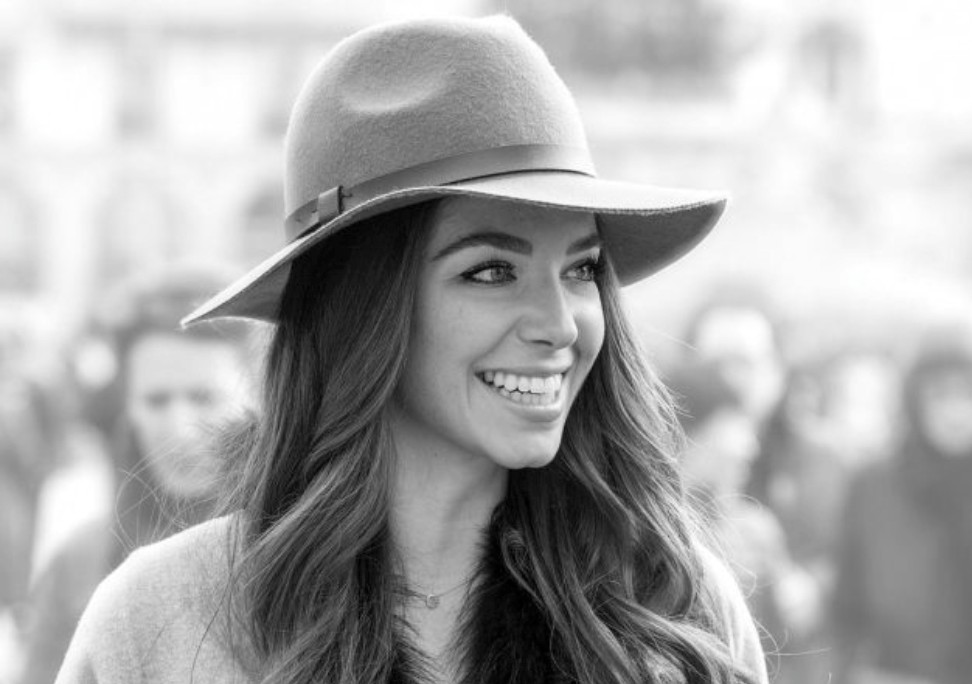 The Fedora Hats kept coming in and out of fashion; but essentially the trend was at its peak in the 1940s and the 1950s. During these years, Fedora Hats were popularly worn by Hollywood actors, by the influential Humphrey Bogart and Cary Grant on the screen, and on stage by Frank Sinatra. Not just this, legendary football coach (college) Paul Bear Bryant wore his trademark Fedora Hat standing at the side-lines during the games.

In the 1970s and later, the Fedora Hats were time and again revealed on the silver screen and on television. Iconic names like Indiana Jones, Michael Jackson and Billie Jean sported the style. In recent times, Justin Timberlake, Brittany Spears and Terry Pratchett were witnessed carrying on the legendary fashion of the Fedora Hat. In the current times of web series and shows, fictional characters from Mad Men to Peaky Blinders have used the Fedora Hat to mark singularity of purpose. 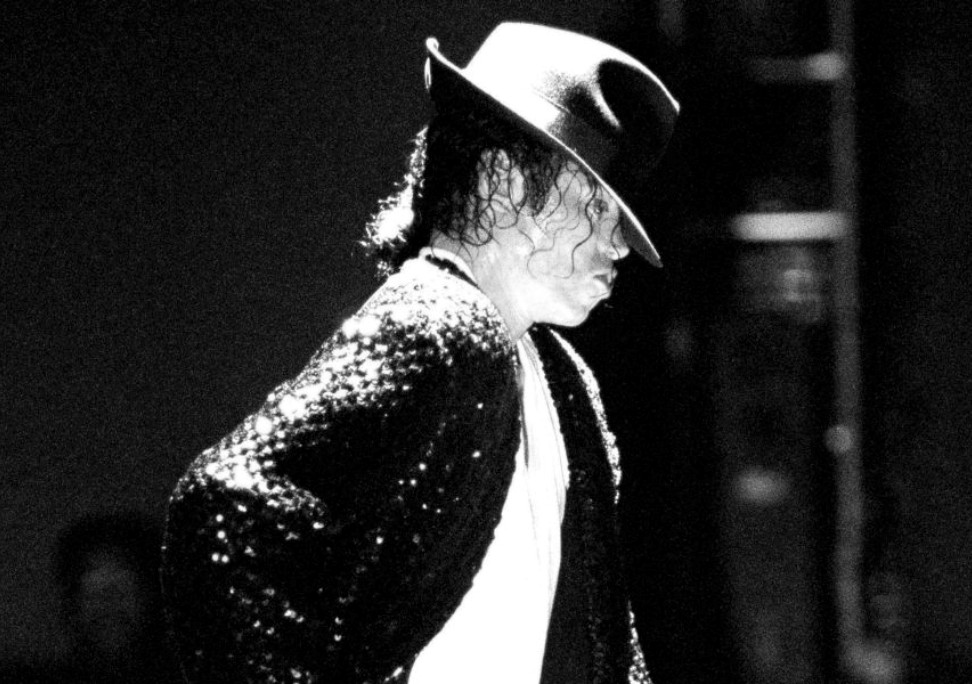